by The Scout 3 years ago 3 min read

Emily Chen was rejected when she first applied to art school, but that only made her push harder.

That hard work paid off. Now, as a graduate of the Rhode Island School of Design and a freelance artist for Blizzard Entertainment, Chen is living the dream she’s had since she was a child.

“I have been making art for pretty much my entire life,” Chen explains over email. “My earliest memory of drawing and painting would have to be the art classes I took when I was around six years old.”

Chen works in the video game industry, which has been known to objectify and over sexualize women in its artwork.

While pointing it out tends to trigger some of the more insidious corners of the internet, it’s true. Video games have been objectifying women for decades. 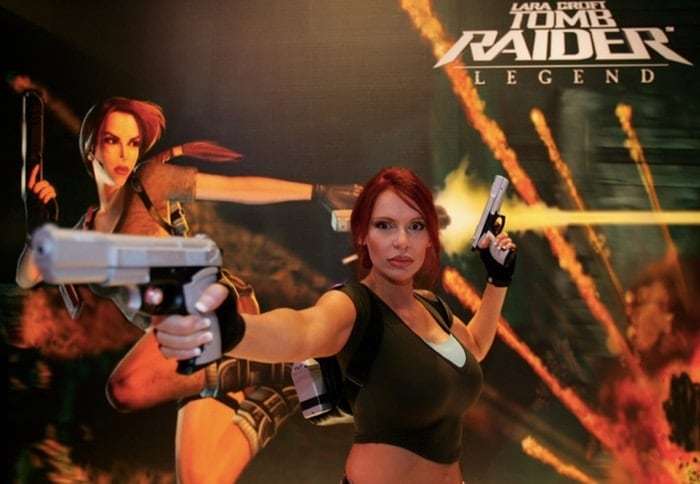 “Everyday I am bombarded with images of objectified and oversexualized … women,” Chen says. “I think this is more a result of misinformation and ignorance (as well as copying of what everyone else is doing in the industry), rather than lack of empathy or intelligence.”

In an effort to be the change she wanted to see in the world, she began a new art project.

Chen decided to use video-game-style sci-fi and fantasy art to address social issues, with a particular focus on those that affect women.

Her work combines the visual motifs of sci-fi and fantasy to address social issues like abortion rights, air pollution, and the objectification of women. The result is a series of dark and beautiful pieces of art she’s calling “Defiance.jpeg.” 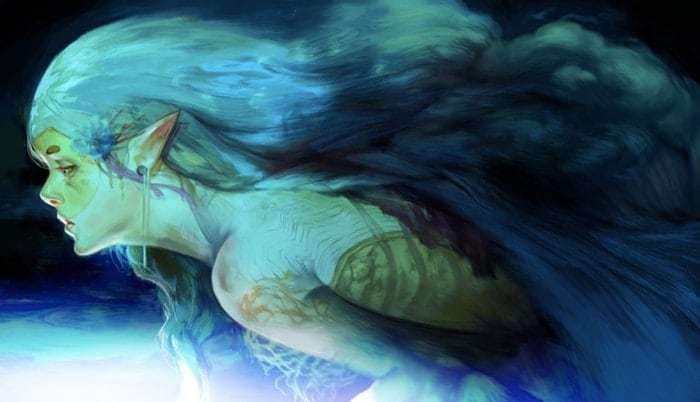 The project is still in an early stage. In the future, Chen wants to tackle issues like poverty, human trafficking, and gun control — all while staying stylistically true to the video game art she makes for a living.

Chen has to use video game art styles for her project, she says. Otherwise, the commentary becomes meaningless.

“It’s the best way to communicate and relate to the creators in the video game/entertainment industry, and to be a change within that genre,” Chen says.

“Unfortunately, science fiction and fantasy can be one of the most socially unaware genres of art out there.” 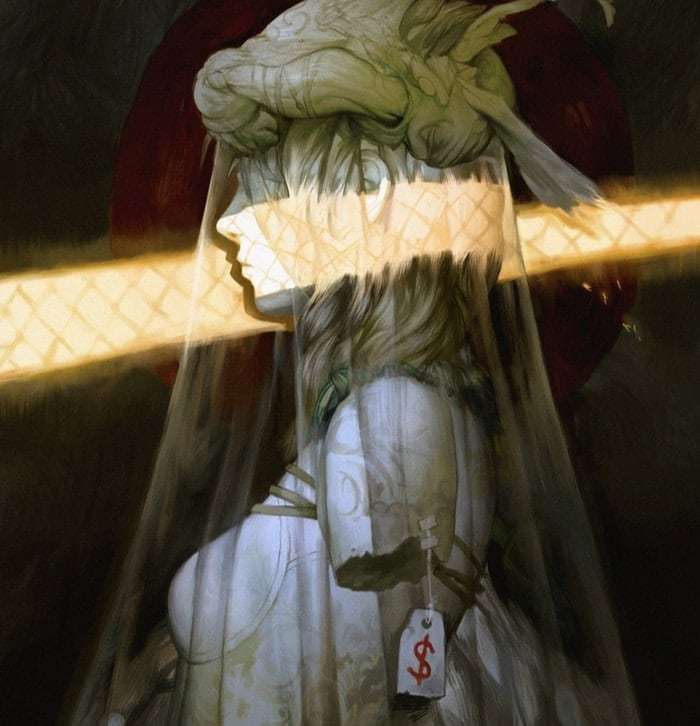 Chen believes in the power of art to start conversations and hopes her “Defiance.jpeg” series will help create change.

“Art contributes to the important conversations of today by introducing ideas in ways that cannot be expressed through any other medium,” says Chen.

“Art has always contributed, and been a part of the conversations relevant to its time. From political cartoons in The New Yorker to animated features like Zootopia, art has great power to present ideas and to change minds.”

My Body, My Choice 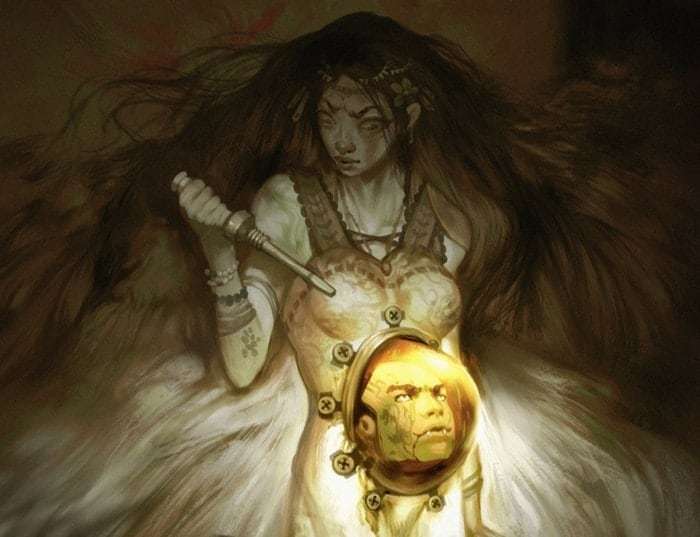 “I want to show people that although video games are often quite sexist, it won’t always be that way,” says Chen.

“There are many feminists who are working to make the industry a more kind and inclusive place. I want this project to encourage more women to join the video game industry, and to convince women to not be afraid of how they might be treated should they join.”

All of Chen’s work can be found on her Tumblr, and she says she has plans to display it in galleries and competitions soon. 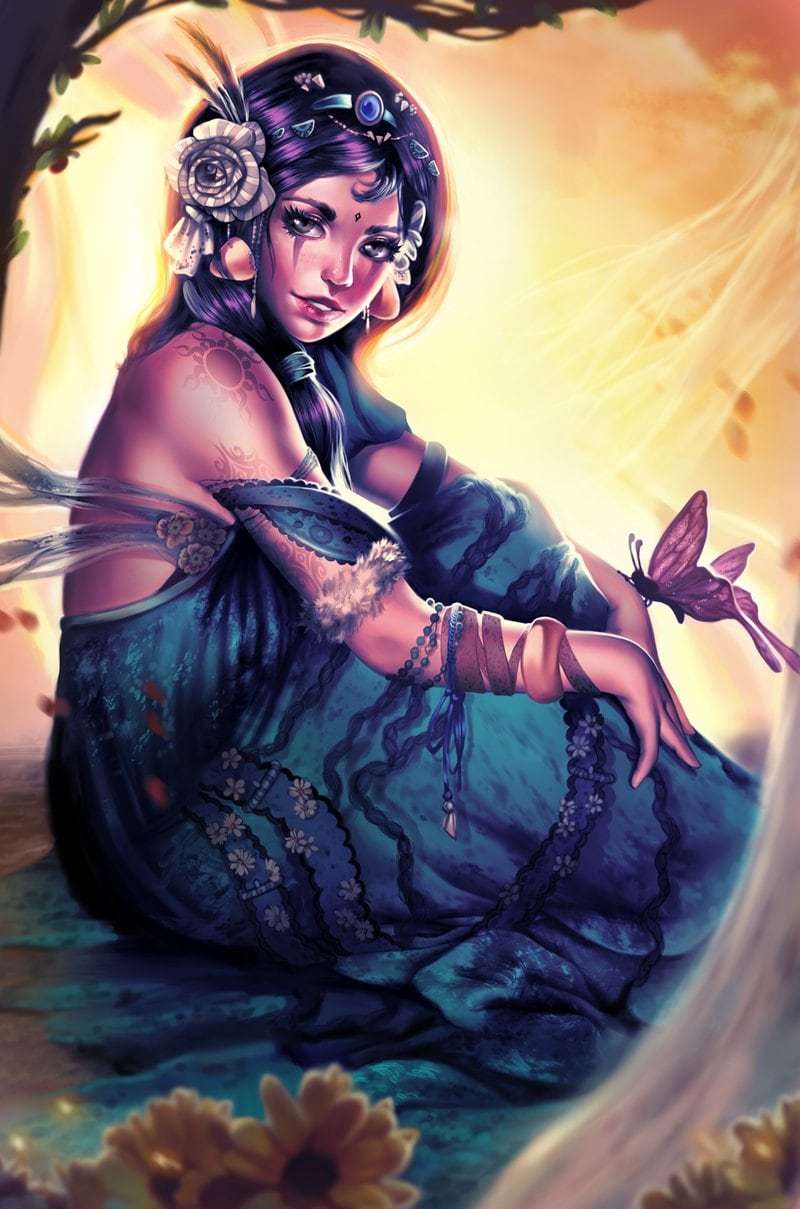 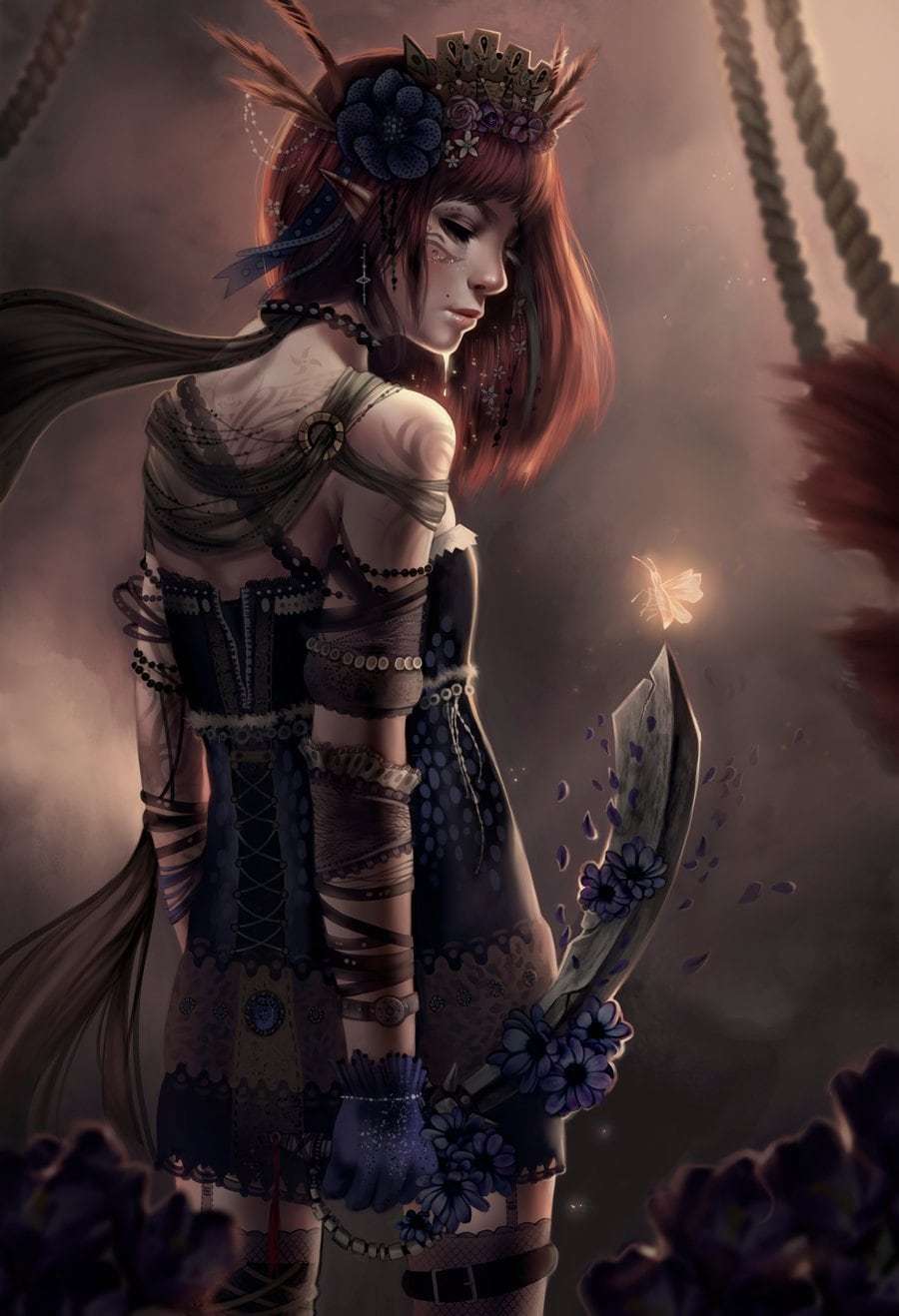 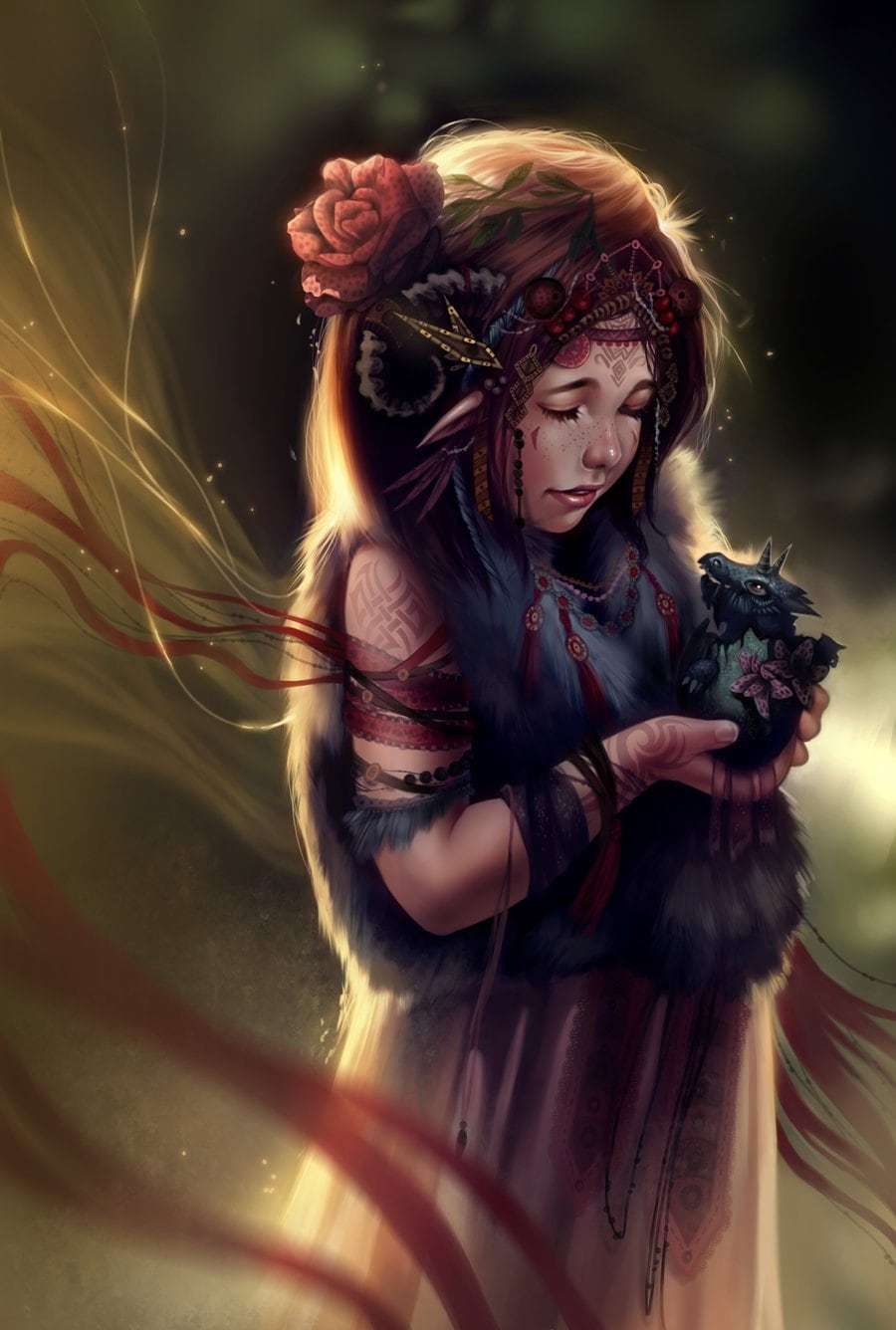 The Long Road to The Rookies