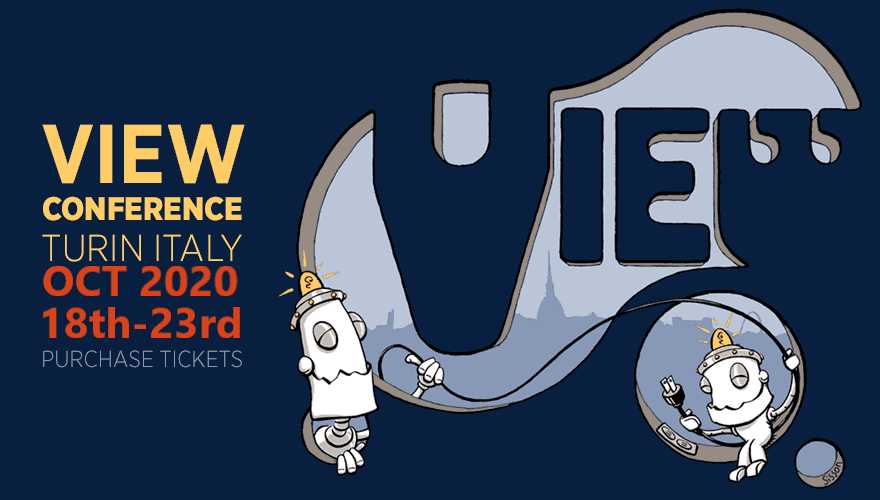 VIEW Conference will be online as well as onsite this year, we are taking advantage of the wonderful opportunity to include remarkable professionals from all over the globe.

We are pleased to announce that we will be supporting the View Conference this year. We have are few things being organised behind the scenes with Conference Director Dr. Maria Elena Gutierrez. Stay tuned!

"We are honored that Ed Catmull is participating in VIEW 2020," says Conference Director Dr. Maria Elena Gutierrez. "He exemplifies the goal of this conference – to bring together scientists and artists who share their knowledge and inspire a new generation of creatives. Dr. Catmull has done that his entire career, from guiding the group of artists and scientists at Pixar Animation Studios to extending that leadership on to Disney Animation. I couldn’t be more excited to welcome him to the VIEW family."

In 2019, Dr. Catmull received the "Nobel Prize" of computing, the $1 million Turing Award, which he shared with Dr. Pat Hanrahan. He’s the author of the book, "Creativity, Inc.," which was shortlisted for the Financial Times and Goldman Sachs Business Book of the Year Award.

He has also received three Academy scientific and engineering and technical achievement awards, an Academy Award of Merit for significant advances to the field of motion picture rendering, and the Academy’s Gorden E. Sawyer Award for lifetime achievement in the field of computer graphics. He was awarded the IEEE John von Neumann Medal. He’s a Computer History Museum and Visual Effects Society Fellow. He received the VES Georges Méliès Award, the Annie Awards Ub IwerksAward for Technical Achievement and PGA’s Vanguard Award. And, he was inducted into the VES Hall of Fame.

The international VIEW Conference, Italy’s premiere event for Computer Graphics, Interactive and Immersive Storytelling, Animation, Visual Effects, Games, and VR, AR, and Mixed Reality, brings top professionals from those fields to the beautiful baroque city of Torino, Italy for a week of talks, presentations, and workshops.

The 2020 VIEW Conference will take place from October 18 to 23 in Torino’s state-of-the-art OGR venue and virtually. Registration is now open.
Please join us!

"Because VIEW Conference will be online as well as onsite this year, we are taking advantage of the wonderful opportunity to include remarkable professionals from all over the globe,” says Conference Director Dr. Maria Elena Gutierrez. "VIEW 2020 will be amazing."

The list of VIEW Conference 2020 speakers announced so far includes: 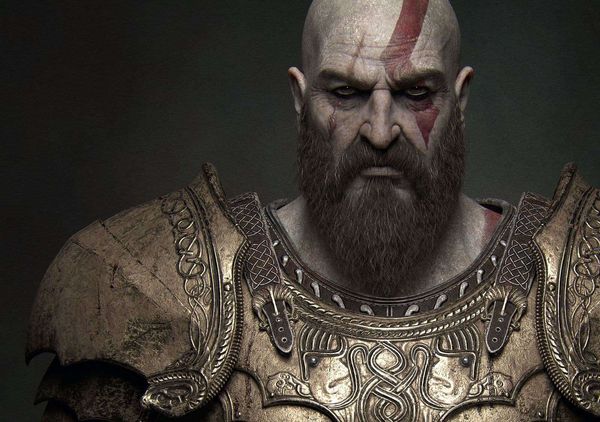 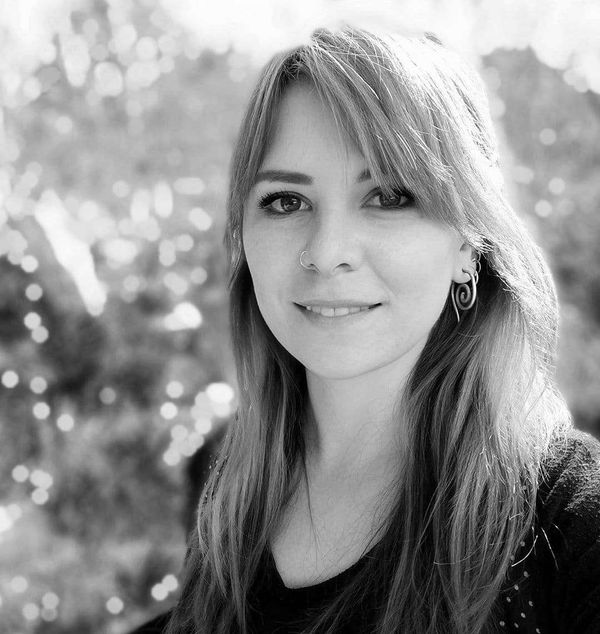 She's been in the animation and graphics industry for 10 years and has a passion for bright colours, anime and cats. Robyn lives in Johannesburg, South Africa with her husband and toddler.