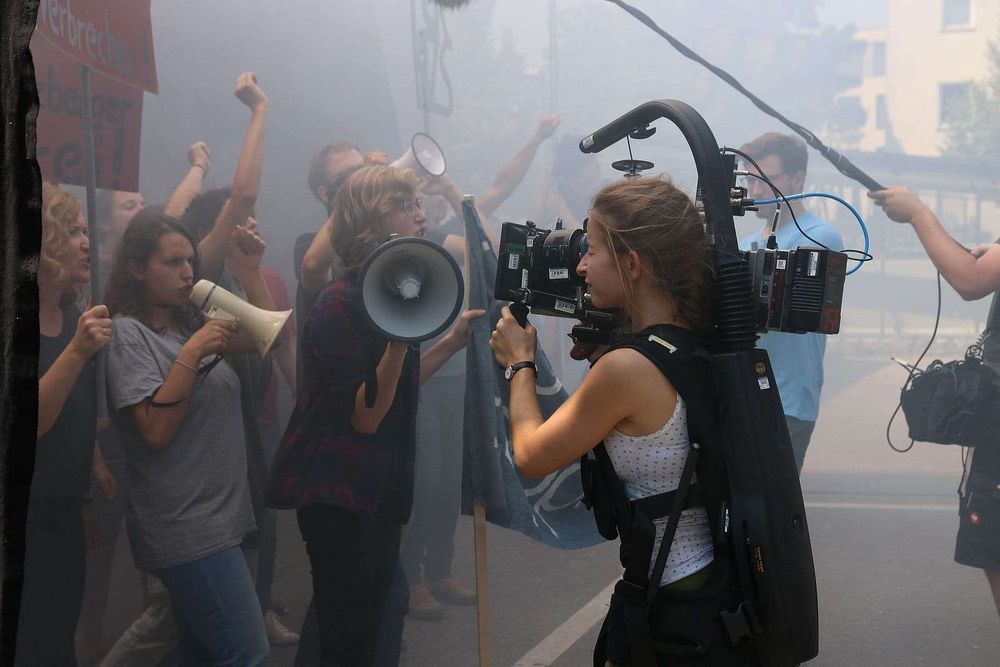 The project-oriented “learning by doing” concept has greatly contributed to this. The students are taught and mentored by more than 300 highly-qualified experts from the film and media industries.

Since it was founded in 1991, Filmakademie Baden-Württemberg has become one of the world’s leading film academies. The project-oriented “learning by doing” concept has greatly contributed to this. The students are taught and mentored by more than 300 highly-qualified experts from the film and media industries. Around 250 films covering a range of genres are created by teams of students each year. Several win prizes at film festivals. The overriding objective of the programme is to prepare students in the best possible way for a successful career in the film and media industries.

The 2nd year consists of an entire semester within the chosen specialization, e.g. Directing (feature, documentary or promotional film), and a semester in one of the compulsory elective modules – screen-writing, cinematography, montage/editing, film making, or animation. Film presentations take place at the end of the semester. Students must also attend compulsory interdisciplinary seminars on film history and theory.

The project-based study (3rd and 4th years) includes the following fields of study: animation, image composition/camera, documentary films, screenplays, TV journalism, interactive media, editing, motion design, production design, scenic films, and promotional films. After the third year film, the diploma film is shown at the end of the 4th year of study. Students must write a film analysis in the 3rd year of study. Lateral entry into the 3rd year of study is possible.

The producers are responsible for the organisation of the project within the team. They are in charge of the project budget, as well as the direction and image design. Basic study in the 1st and 2nd years of study, before departmental teaching begins. Interdisciplinary activities in the 1st year of study include compulsory seminars on film history/theory, employment framework conditions and basic film production, as well as writing a sequence analysis. There is a compulsory seminar on film history/theory in the 2nd year of study. 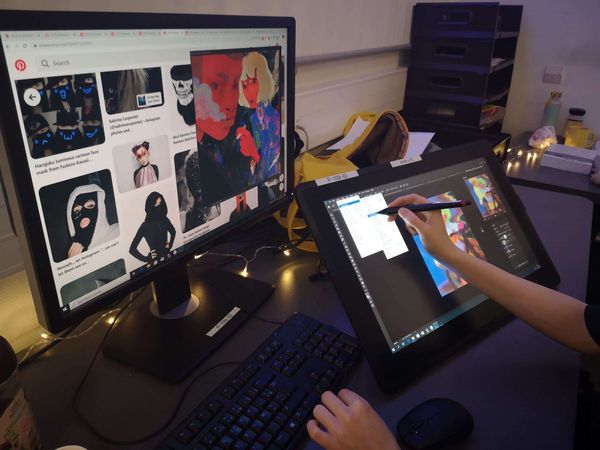 A benchmark player in training for image professions, GOBELINS, the image school, has been training professions for more than forty years. 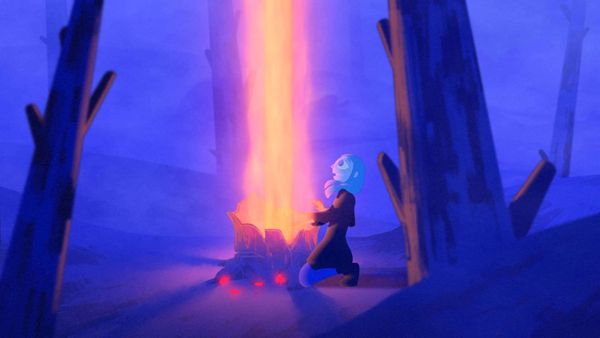