One of the most promising early applications for the HTC Vive Tracker we’ve seen is full-body tracking. Using two Vive controllers, the headset, and three Trackers attached to feet and torsos, you can get a pretty accurate representation of where your real body is in the virtual world. It’

One of the most promising early applications for the HTC Vive Tracker we’ve seen is full-body tracking. Using two Vive controllers, the headset, and three Trackers attached to feet and torsos, you can get a pretty accurate representation of where your real body is in the virtual world. It’s great for gaming, but IKinema is looking to take it a step forward with Orion and this will make your animation dance like Michael Jackson!

IKinema’s Orion brings MoCap to the masses, using Vive Trackers as the basis for a system that is so accessible and affordable, anyone can embrace it.

Firstly, by recording the position of the headset and other devices, it can serve as a high quality, flexible and accessible motion capture system. Secondly, the same approach can also be harnessed to provide virtual reality body tracking, meaning a VR user can have their movements captured and reproduced while they are within a given experience, taking immersion to new levels.

With Vive Tracker, we’re introducing a new toolset to both creators and consumers to build, monetise and enjoy more immersive VR experiences.

Previously full MoCap was beyond the reach of all but the most sophisticated studios. Orion is a game changer; now any creator in any team can create stunningly believable 3D animations for their VR worlds.

The flexibility offered by Orion means it can provide a powerful platform for all kinds of content makers, whether working in VR or otherwise. It’s motion capture abilities make it perfect for game prototyping, myriad forms of previsualization and a broad sweep of design animation specialities. Orion’s body tracking support, meanwhile, offers those behind exhibitions, theme parks, theatre experiences and promotional projects a remarkable way to engage audiences.

In keeping with IKinema’s devotion to improving quality while driving costs down, Orion is available for an annual charge of $500; many times cheaper than the $10,000s traditional motion capture can consume. 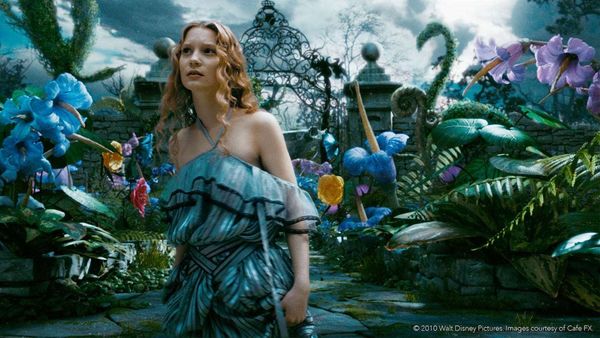 “Are you not entertained?” quoted General Maximus, a.k.a Russell Crow, from the movie Gladiator. This quote has always rung true with me for the last 20+ years I have been in the industry. For years, film, television and games have touched the lives of all of us at