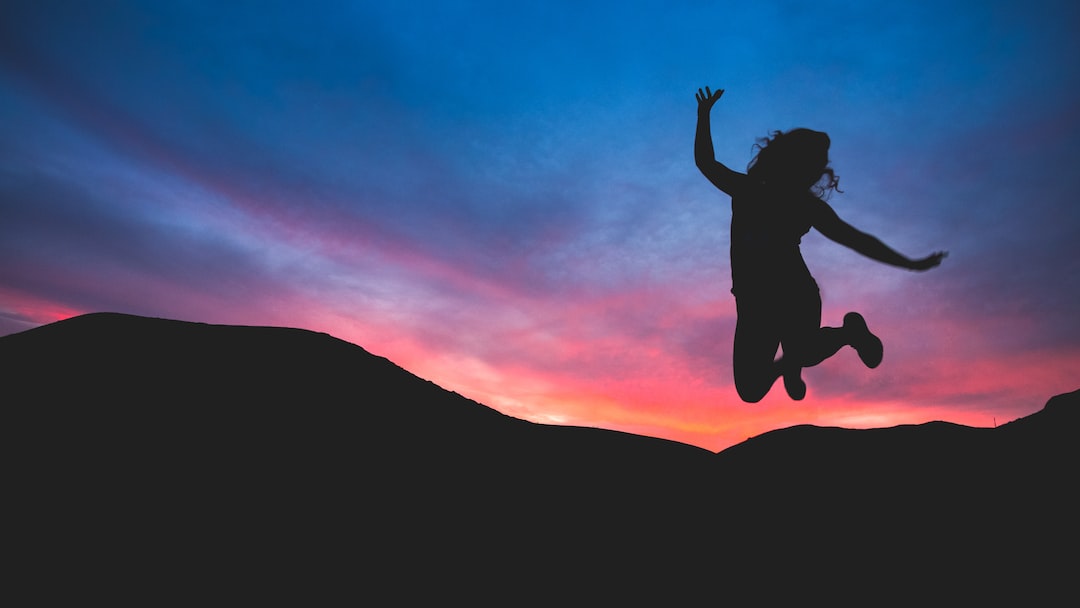 Sydney, Australia, 7th March 2018 — Sponsored by Autodesk, The Rookie Awards has announced the call for entries to their global competition and mentor programme open to young creatives in film, animation, games, virtual reality, motion graphics and 3D visualisation. The final submission deadline is May 29th, 2018. The Rookies offers

Sydney, Australia, 7th March 2018 — Sponsored by Autodesk, The Rookie Awards has announced the call for entries to their global competition and mentor programme open to young creatives in film, animation, games, virtual reality, motion graphics and 3D visualisation. The final submission deadline is May 29th, 2018.

The Rookies offers students a “stamp of approval” as they transition from school to production, enabling their work to be seen, graded and commented on by industry experts. Applicants can also find out where they stack up against their peers. Winners walk away with studio internships, school scholarships and prizes.

Since 2009, The Rookies have helped place 89 students in jobs across Asia, Canada, Europe, Oceania and the US. Past highlighted students have gone on to work on films such as “Wonder Woman,” “Guardians of the Galaxy,” “The Mummy,” “Iron Man,” “Captain America” and “The Avengers” and AAA level games such as Hellblade, Far Cry and Middle-earth: Shadow of Mordor.

“Young talent inspires us and along with The Rookies, we’re excited to support the great animation, gaming, visual effects, digital art and virtual reality content the next generation of creative professionals are creating,” said Amy Bunszel, SVP of Design & Creation Products, Autodesk.

“We are really proud of our judging panel this year which has a strong female voice from amazing talent like Pavani Boddapati, a CG supervisor at Weta Digital,” said Andrew McDonald, co-founder of The Rookies. “We also have the incredible John Howe joining the panel this year who is famous for his work based on the worlds of J. R. R. Tolkien,” said Alwyn Hunt, co-founder of The Rookies.

To be eligible to enter you must 18 years or older, and have attended a certified higher educational training facility such as a University, Academy, College, or Institute of Technology, between January 2017 and May 2018. 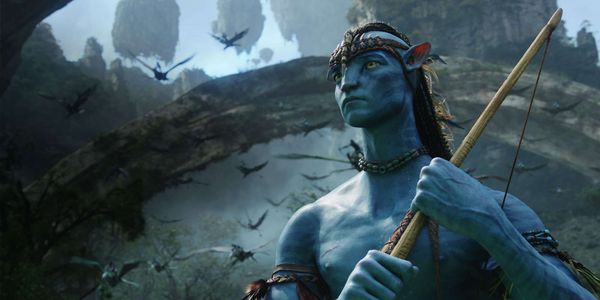 Opportunities don’t get any bigger than this! Weta Digital [https://www.wetafx.co.nz/] are back for 2018 and offering 2 x fully paid studio internships at their amazing facilities in Wellington, New Zealand. You will spend time working alongside some of the world’s most talented artists and 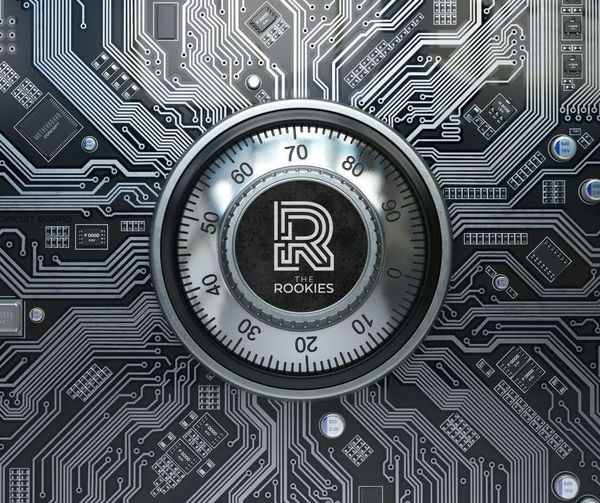 **IMPORTANT NOTICE: ***The Rookies is now accepting password protected videos for “Film of the Year” categories in 2018. * In previous years we have limited Film of the Year entries to those that can be viewed publicly. Having spoken to a number of schools and students, we have made the decision