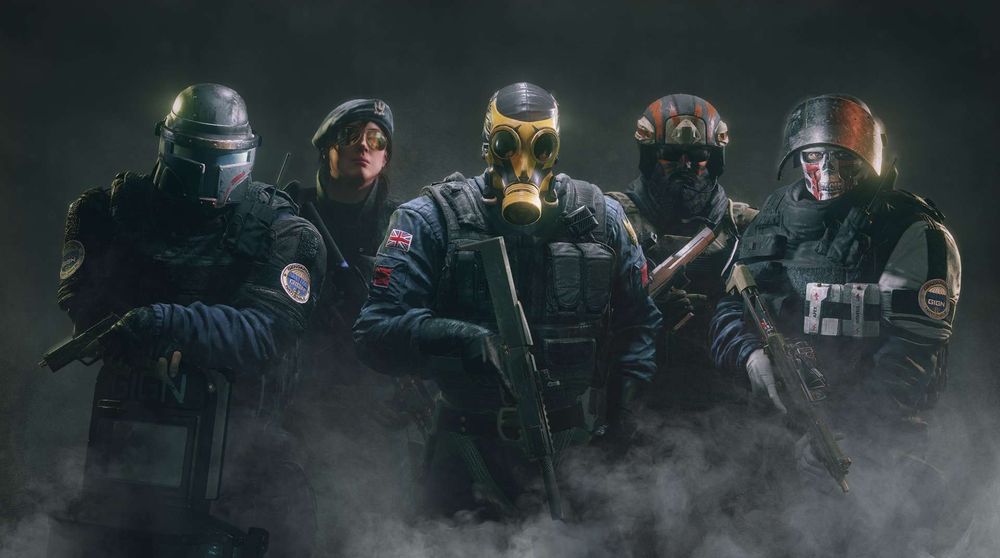 The gaming industry is more competitive than ever. In recent years we’ve seen a lot of studios close, mobile gaming start to catch up to AAA titles, and very creative independent developers are springing up left and right. The industry as a whole is pretty rock n’ roll, so

The gaming industry is more competitive than ever. In recent years we’ve seen a lot of studios close, mobile gaming start to catch up to AAA titles, and very creative independent developers are springing up left and right. The industry as a whole is pretty rock n’ roll, so if someone is considering a career in games, what do they need to learn to have that competitive edge right out of the start gate?

Here’s a few of the skills that I look for when hiring a student or junior artist.

For any artist, first and foremost I’m looking for a sense of appeal and technique. Has the artist made the right choices visually? There’s a lot of debate over traditional art rules and how they were meant to be broken. I’ve seen this interpreted in multiple ways, but what it comes down to is that you need to know the rules before you can break them.

A lack of good technique will show through no matter how good the lighting or colouring is.

So I look for solid technique, the use of visual language to strengthen composition, and specifically in the case of animation a clear knowledge of the principles of animation. But this just scratches the surface of what will be expected of a new hire.

After the artwork is complete comes integration and a lot of creative problem solving that goes along with it.

In games, it is essential that a student show they have successfully rendered their work interactive.

Since it’s highly likely they will be faced with this challenge their first week on the job. There are a few accessible tools students should learn and use to integrate their work into a game engine. The Unity and Unreal engines are two of the most common examples used. If a playable demo is available, that’s even better.

Other than game engines, there are a few pieces of software that any new artist should learn. Every studio is different when it comes to the tools they use. Some use proprietary tools, while some licence products instead. 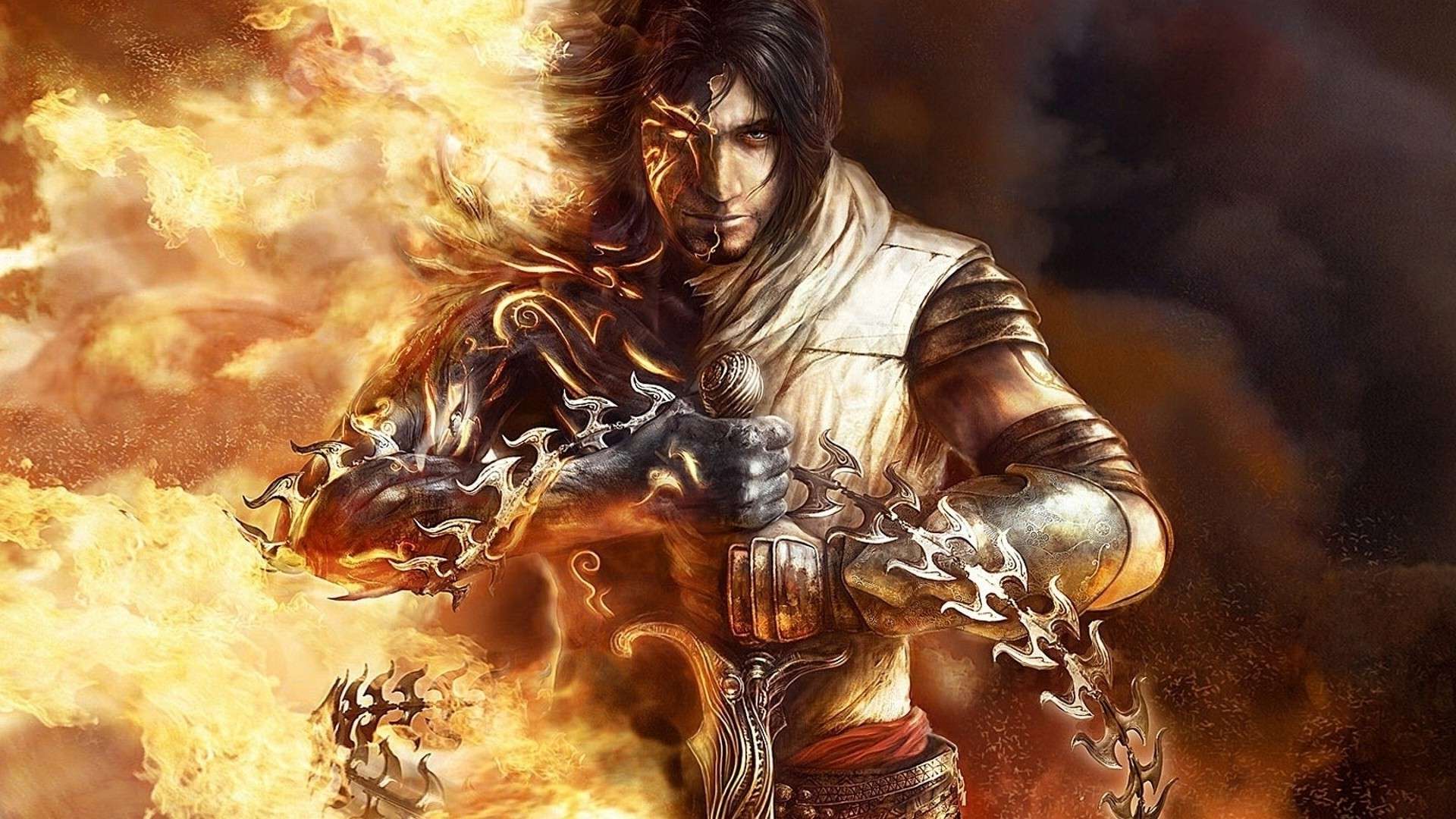 Generally, Autodesk products such as Maya, Motion Builder or 3dsMax are the standards and can change from one project to the next.

It’s best to have experience with all three as it’s highly unusual for an employee to get to choose their software of choice. ZBrush or Mudbox are also used for modelling. Most studios will offer a short amount of time at the start for any new hire to learn the tools. But generally speaking, when student or junior talent is being looked at then the project that is hiring is well into production. That means that it’s preferable to be able to hit the ground running.

During the later portion of an interview I ask people where they want to be in 5 years, especially if it wasn’t obvious in their demo reel.

Anyone new to the industry isn’t just trying to compete against others with little to no experience. They are up against junior and intermediate staff that already have some experience and who most likely already know what direction they want to take.

The worst response I get to this question is “Oh I don’t know. I’m just looking to get my foot in the door and then we will see from there”. What i’m looking for here is a sense of commitment and focus on behalf of a potential future hire.

I find a lot of students will put every piece they can from their school projects into their demos to try and cover as many bases as possible. Keep in mind that most schools or programs require a student to submit a demo reel at the end of the year. But it’s not necessary to use the same demo reel to apply to jobs. This is why I find it’s important to cater a demo reel to the client and the position they are hiring for. Modelling, rigging, animation etc. In the end the strongest work will stick out in a demo, and anything else might work against you. I’m of the philosophy that less can be more. I tend to turn to schools who encourage students to work together and share the work of their fellow classmates, if it’s stronger than their own and they give proper credit. If someone can animate, and that’s what they are aiming for, then I would put as much time into that subject possible. If a classmate is showing serious potential as a character modeller or rigger, ask them if they want to trade a character and rig for animation etc. There are exceptions of course, if you really can do it all and to a modern standard of quality, then by all means do so.

This brings me to the subject of team work. I also like to see collaborative projects in demo reels because it shows to what level a person could be capable of working in a team environment. Depending on the size of the company you will work for, responsibilities may or may not cross into other disciplines. In smaller studios there’s a limited number of artists and technical talents are preferred. The art tends to be treated as an asset and thus won’t be taken as seriously. More often than not in these situations you will find an Animator’s job description will include rigging, skinning, and animating the characters amongst other tasks. In larger studios employees are more specialized which also has it’s downsides. But, that’s the nature of what large AAA game production has become over the last 3 console generations.

In closing, individual company and position specifics pending, a successful demo reel is one that shows a potential hire that is technically sound and up to date, strives for quality and can adapt to different styles, is focused consistent and reliable, shows a willingness to learn, and most importantly can problem solve as part of a team.

Scott has been in the game industry for 14 years working on titles such as Splinter Cell Chaos Theory, Prince of Persia The Two Thrones and Assassin’s Creed II.

After the success of the VFX Creature’s Drink, we are really proud to team up with Gaël Kerchenbaum to bring you an exclusive new event! Creature Legends is an event meant to bring character and creature artists closer together and share experiences. Gaël has been doing an amazing job

Garrick: Hi there so we are the three winners of The Rookie for the past three years, and we work at Weta Digital now and I’m number one, Garrick Rawlingson and I won 3 years ago. Rafael: Hi there my name is Rafael Gonzalez Quinones, I came in through