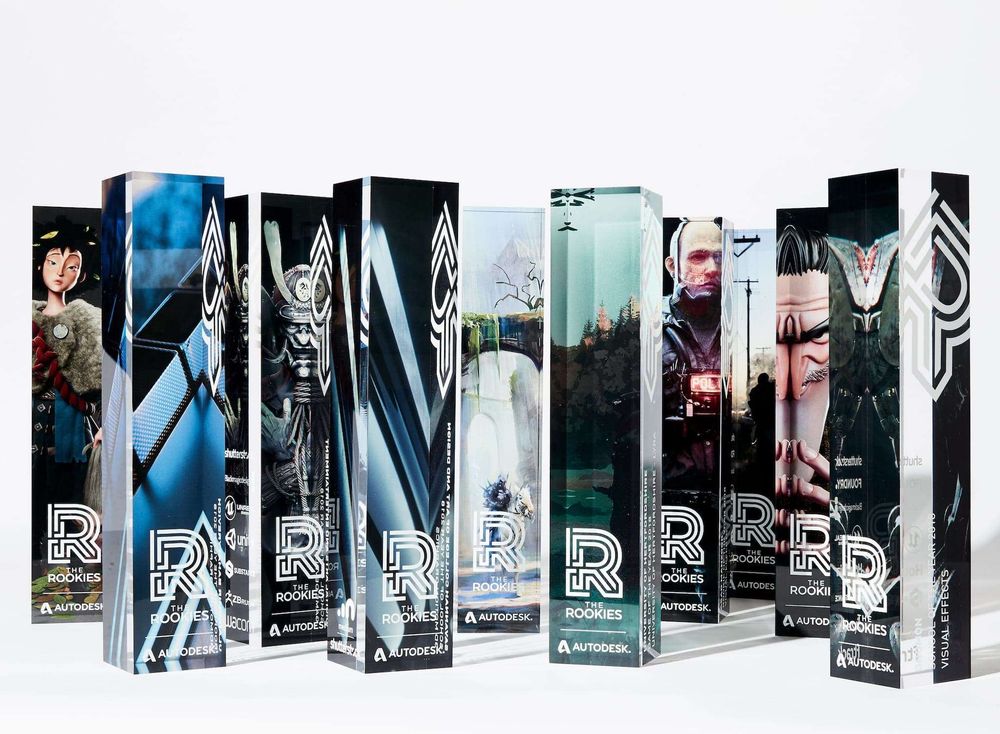 The Rookies Launches 9th Annual Call for Entries for its Global Competition.

Adelaide, Australia, 7th March 2019 — Sponsored by Autodesk [https://www.autodesk.com], The Rookies has announced the call for entries to their global competition the Rookie Awards 2019. The contest is open to amateur creatives in visual effects, animation, games, virtual reality, motion graphics and 3D visualisation. The final submission

Adelaide, Australia, 7th March 2019 — Sponsored by Autodesk, The Rookies has announced the call for entries to their global competition the Rookie Awards 2019. The contest is open to amateur creatives in visual effects, animation, games, virtual reality, motion graphics and 3D visualisation. The final submission deadline is May 31st, 2019.

The Rookie Awards offers artists a “stamp of approval” as they start their transition from amateur to professional, enabling them to have their work seen, graded, and commented on by industry heavyweights. Entrants will compete to win studio internships, educational scholarships and prizes.

Since 2009, The Rookies have helped place more than 100 artists in jobs across Asia, Canada, Europe, Oceania and the US. These artists have gone on to work on films (such as “Wonder Woman,” “Guardians of the Galaxy,” “The Mummy,” “Iron Man,” “Captain America” and “The Avengers”) and AAA level games (such as Hellblade, Far Cry and Middle-earth: Shadow of Mordor).

“Autodesk is proud to sponsor the Rookie Awards again this year. I’m continuously amazed and inspired by the passion, imagination, and incredible talent of aspiring artists, and look forward to seeing how this next generation raises the bar even higher,” said Diana Colella, VP, Media & Entertainment Business Strategy & Marketing, Autodesk.

“In conjunction with our 9th Awards, we are launching a completely new community platform which has been in planning and development for over a year now. Entrants and judges are going to experience an application like no other, and we believe this competitive edge will allow us to grow for years to come.” said Andrew McDonald, co-founder, The Rookies.

“We are really proud of our judging panel this year, which has a strong female voice with more than 50 incredibly talented and trailblazing women in their fields,” said Alwyn Hunt, co-founder, The Rookies.

Autodesk is a registered trademark of Autodesk, Inc., in the USA and/or other countries. All other brand names, product names, or trademarks belong to their respective holders. 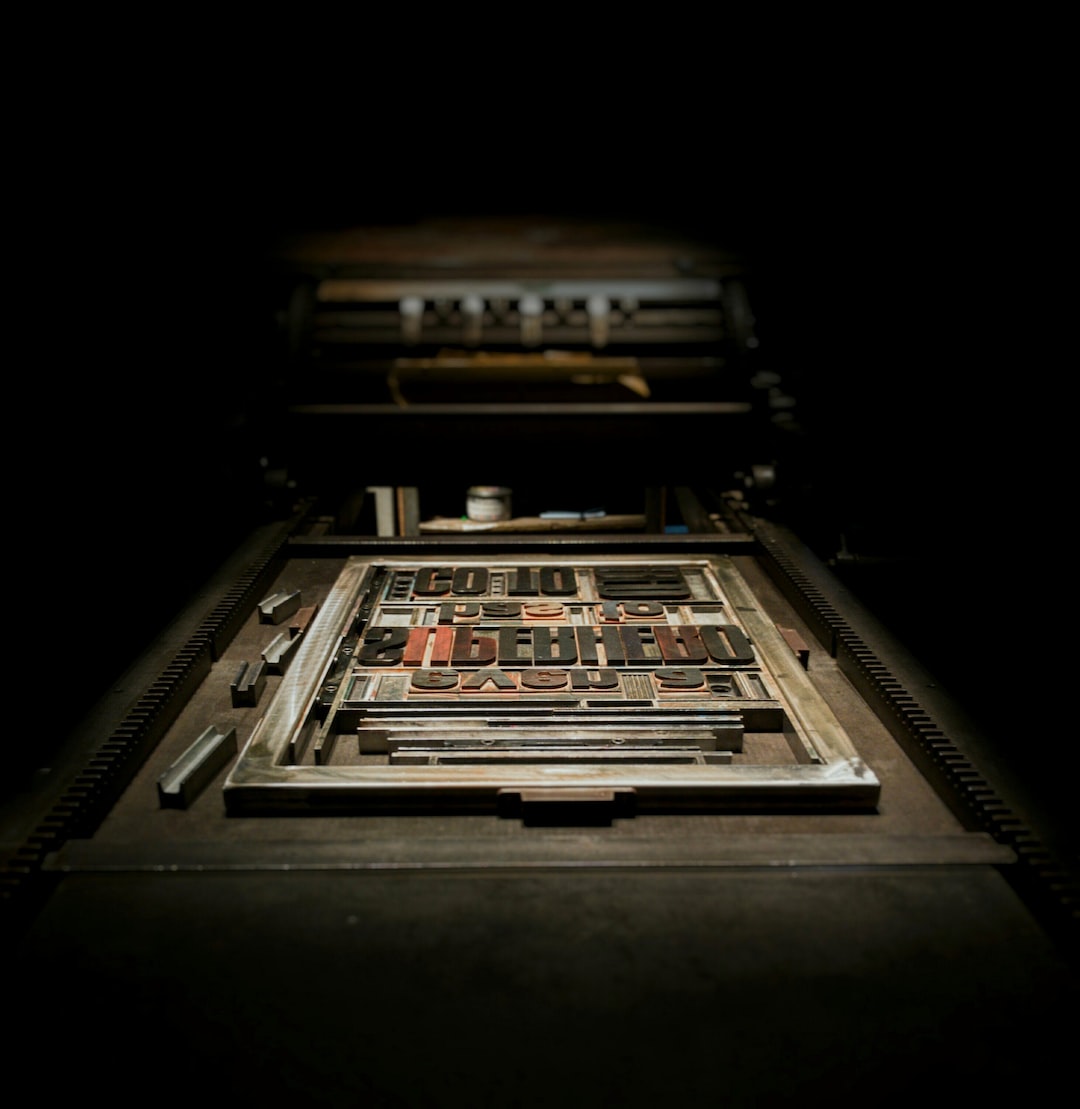 This has been an idea we've had for a while now. Just like in sports, why shouldn't the best artists have trading cards too. Think of it, wouldn't it be cool to have the Debut card for the Visual Effects Supervisor who wins the 2020 Oscar Awards. Or what about 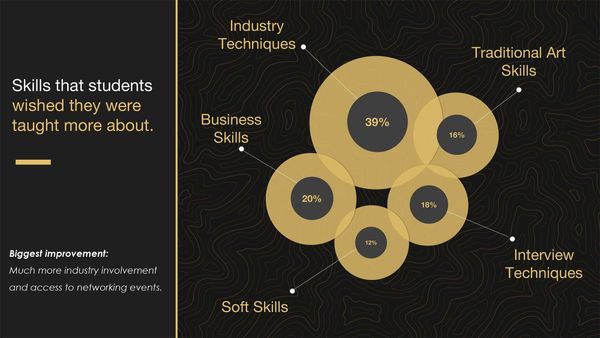 The Rookies just completed it's latest international survey of students and recent graduates from the best art schools around the world. 776 students answered our extensive questions and provided a great insight into whether it's worth spending the money on an education. The good news is, that the results were