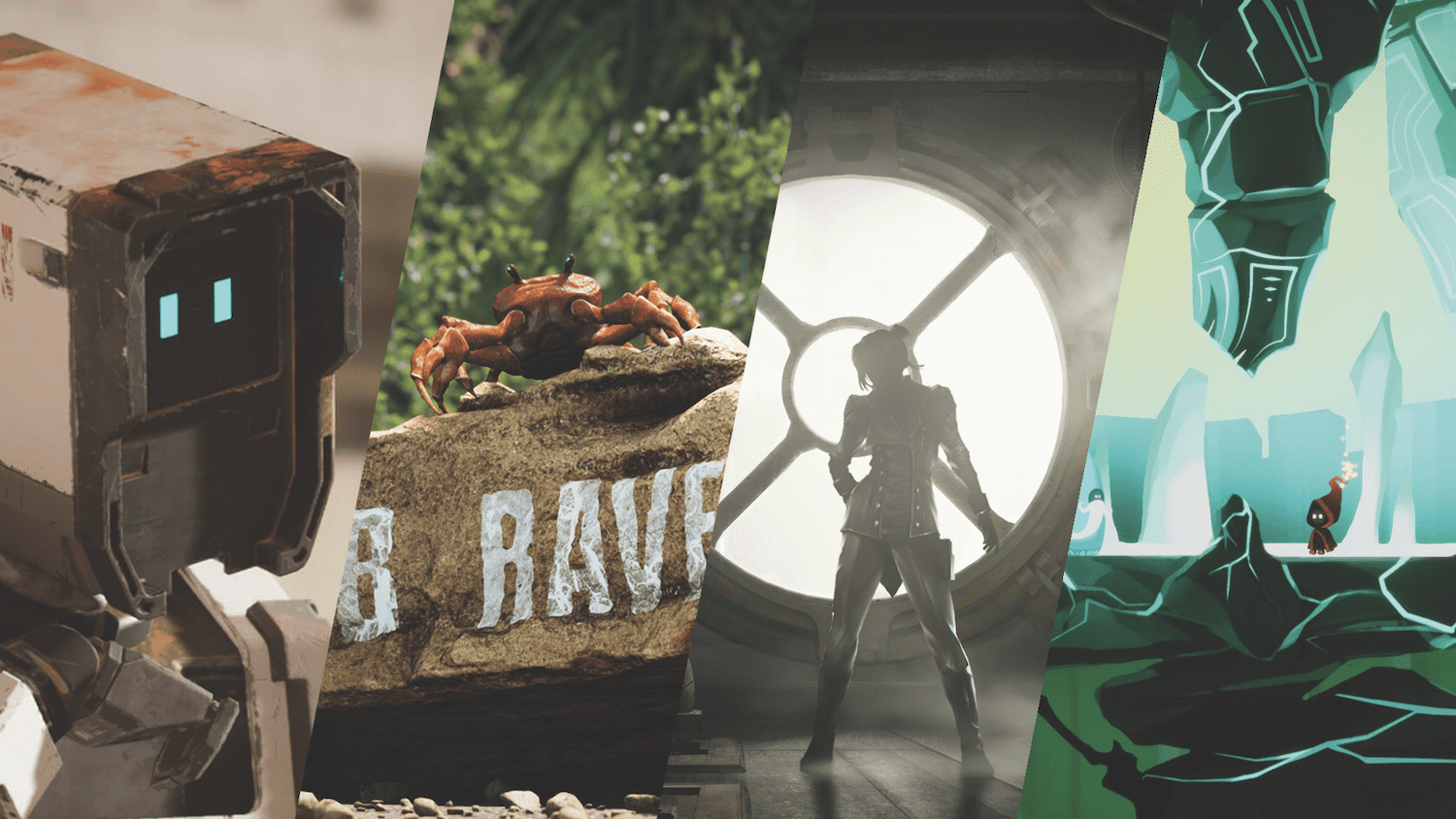 Awards from Epic MegaGrants will range from $5,000 to $500,000 and will cover a wide variety of endeavours to further strengthen creativity and innovation within the 3D community. This includes projects built with Unreal Engine or developers enhancing open-source 3D content creation, whether or not it integrates with or relates to UE4.

All Epic MegaGrants recipients will continue to own their IP and will be free to publish however they wish. Submissions will be evaluated, and grants awarded, on a continual rolling basis as funds allow, with no firm deadlines to submit.Are you making something awesome?

Visit the Epic MegaGrants landing page for full details on eligibility and how to apply: unrealengine.com/megagrants 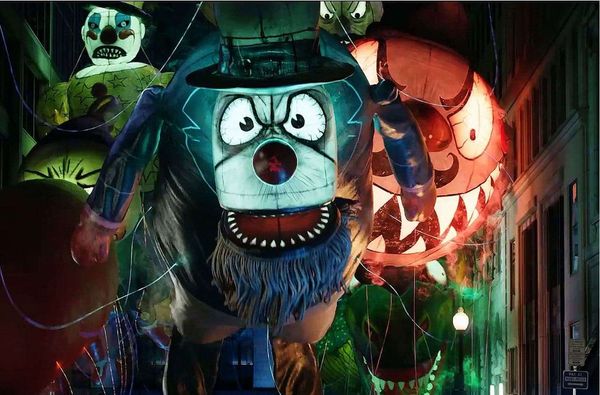 CG Master Academy, the leading online school for arts education, is offering a scholarship valued at $2,000. CGMA is a company founded by industry professionals that offer the most relevant information possible so artists can enter the industry equipped with the skills they need. CG Master Academy grads are 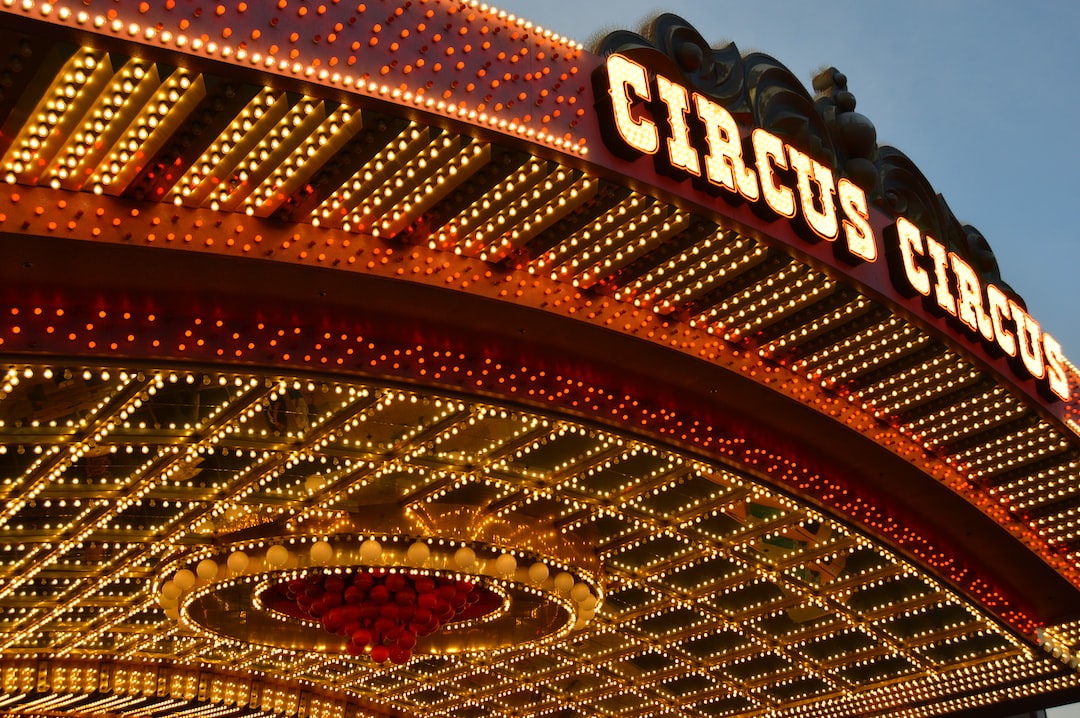 We first launched this challenge back in May 2011. It's time to revisit all the exotic animals, performers and wonder that were created for us all those years ago. The BriefThe first circus was established in Rome and called Circus Maximus. It was more of an entertainment extravaganza which showcased