BREAKING — The Rookie Awards 2019 [https://www.therookies.co/contests/groups/rookie-awards-2019] received 3,548 entries from aspiring digital artists around the world. Finalists will now battle for Rookie of the Year, Game of the Year, and Film of the Year titles. There are also Studio Internships and Educational Scholarships

BREAKING — The Rookie Awards 2019 received 3,548 entries from aspiring digital artists around the world. Finalists will now battle for Rookie of the Year, Game of the Year, and Film of the Year titles. There are also Studio Internships and Educational Scholarships up for grabs too.

The finalists represent the very best entries selected by the judging panel which include some of the most influential and respected experts in their creative and technical fields.

The finalists have been selected by scoring each student based on criteria including creative skills, technical skills, presentation, variety of skills, complexity, raw talent, and employment potential. As always, the results have been extremely close with only a few points difference between the majority of nominees.

“It always seems so cliche to keep saying the quality of entries is better each year, but it's happened again” said The Rookies co-founder Andrew McDonald.

The judges have moved into stage three of their voting process and will vote for category winners which will be announced July 16th, 2019.

“Everyone is now eligible to cast their vote directly from each finalists entry page” said The Rookies co-founder Alwyn Hunt.

To see the full list of finalists please visit each of the category pages:

Rookie of the Year

Film of the Year

Game of the Year 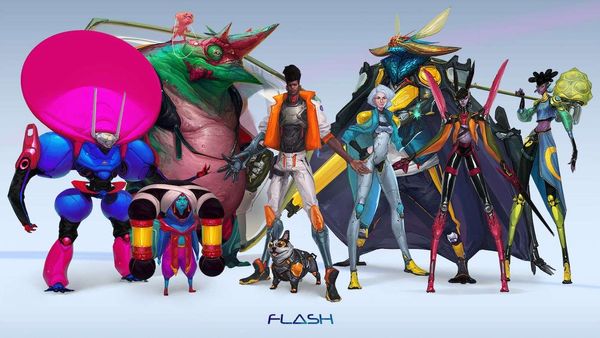 BREAKING — The Rookies today announced the winners for the Rookie Awards 2019 [https://www.therookies.co/contests/groups/rookie-awards-2019/] - the worlds most prestigious competition for aspiring design and media entertainment artists. The Rookie Awards 2019 [https://www.therookies.co/contests/groups/rookie-awards-2019/] received 3,458 entries from digital media 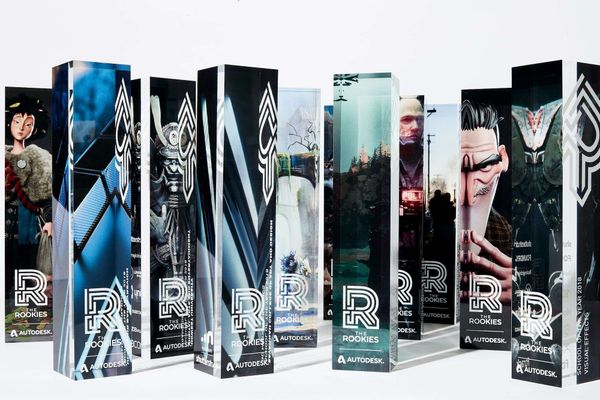 With the implementation of our shiny new website for 2019, we needed to find a solution to archive the results for previous Rookies Awards contests that are not compatible with our new platform. As a result, this page has been setup to display the results and make sure all our