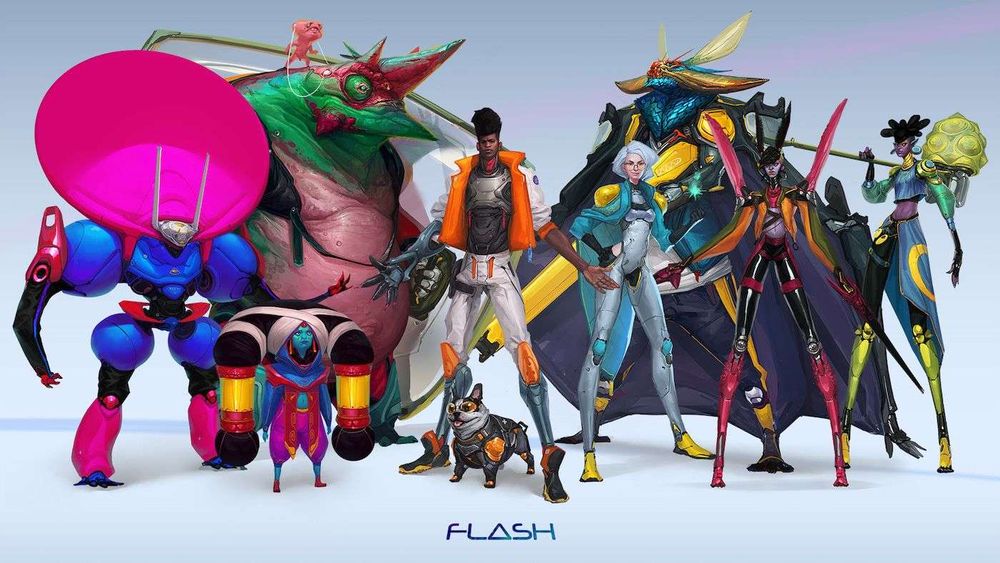 BREAKING — The Rookies today announced the winners for the Rookie Awards 2019 [https://www.therookies.co/contests/groups/rookie-awards-2019/] - the worlds most prestigious competition for aspiring design and media entertainment artists. The Rookie Awards 2019 [https://www.therookies.co/contests/groups/rookie-awards-2019/] received 3,458 entries from digital media

BREAKING — The Rookies today announced the winners for the Rookie Awards 2019 - the worlds most prestigious competition for aspiring design and media entertainment artists.

The Rookie Awards 2019 received 3,458 entries from digital media and entertainment artists in 89 countries. Over 500 academic facilities encouraged their students to submit work and compete for the hotly contested School of the Year title (announces August 2018), while students battled for Rookie of the Year, Game of the Year, and Film of the Year titles. This year students also competed for Studio Internships and Academic Scholarships.

The winners were selected by the official Judging Panel which included over 120 highly influential and respected industry veterans. The Judges were asked to score entries based on criteria including — creative skills, technical skills, presentation, variety of skills, complexity, raw talent, and employment potential.

“People are genuinely shocked when they discover how amazing the student work is these days – even after all these years we are still constantly blown away with the quality and diversity of new talent,” said Alwyn Hunt, co-founder of The Rookies.

To see the full list of winners please visit each of the following category pages:

Rookie of the Year

Film of the Year

Game of the Year 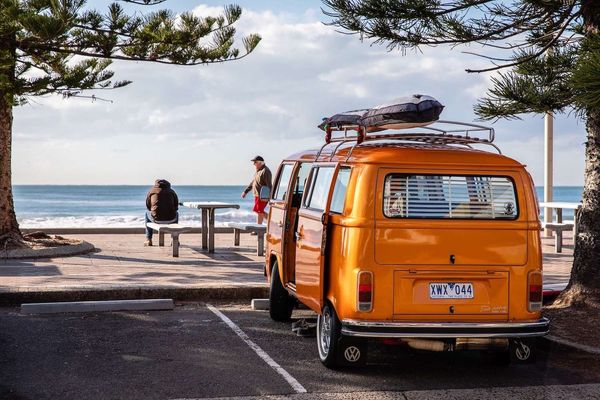 We have just opened our new Summer Photorealism Blender Contest [https://www.therookies.co/contests/groups/summer-photorealism] up to accept submissions. The main goal of this challenge is to help improve your Blender [https://www.blender.org/] skills, have a bit of fun and to create a new project for

BREAKING — The Rookie Awards 2019 [https://www.therookies.co/contests/groups/rookie-awards-2019] received 3,548 entries from aspiring digital artists around the world. Finalists will now battle for Rookie of the Year, Game of the Year, and Film of the Year titles. There are also Studio Internships and Educational Scholarships