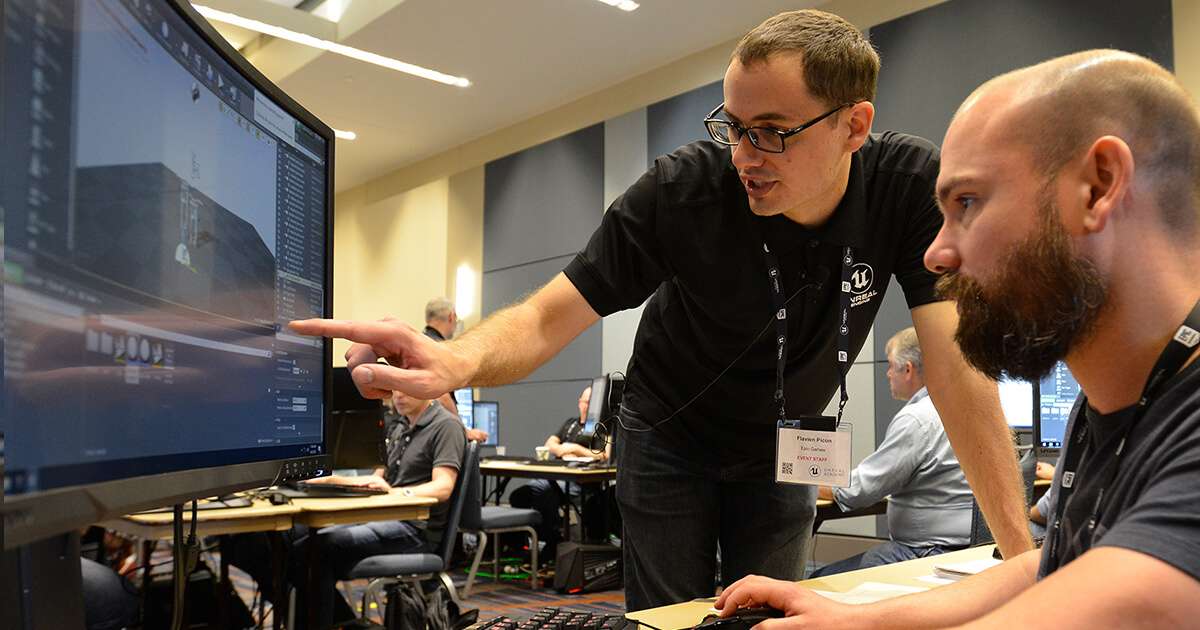 As the world of 3D graphics rapidly evolves, companies are seeking ways to deliver more immersive and interactive experiences to their customers. This shift is spiking the demand for real-time 3D skills, especially those associated with using Unreal Engine, and these skills are becoming integral to many occupations across the

As the world of 3D graphics rapidly evolves, companies are seeking ways to deliver more immersive and interactive experiences to their customers. This shift is spiking the demand for real-time 3D skills, especially those associated with using Unreal Engine, and these skills are becoming integral to many occupations across the economy.

Burning Glass Technologies, a labor market analytics firm, researched the demand for 3D graphics and real-time 3D skills in the workforce. Upon mining their database of nearly a billion historical and current job postings, they found that the demand for Unreal Engine skills is growing faster than any other segment in real-time 3D, and those jobs are paying the highest salary premiums in all of 3D graphics.

You can read the full report, Visualizing the Future: Demand for 3D Graphics and Real-Time 3D Across the Economy. Below are key highlights.

The demand for 3D graphics skills is highly concentrated in five career areas:

Most jobs within these areas have a strong focus on STEM (science, technology, engineering, and mathematics).

Within the pool of 3D graphics jobs, real-time technology skills are the fastest rising segment—growing 601% faster than the market overall and accounting for 10% of all 3D graphics job openings in 2018. Between October 2017 and September 2018, there were over 30,000 openings requesting real-time 3D skills.

This rapid growth is due to real-time game engines like Unreal Engine becoming a force for innovation across multiple fields such as architectural visualization, automotive, film and television, product design, advertising, and more. The application of Unreal Engine across industries outside of games has caused the demand for real-time technology skills to escalate—growing five times faster than demand for 3D graphics skills, and over seven times faster than the overall labor market.

For those looking to learn a real-time engine, Unreal Engine is the most in-demand game engine skill to have on your resume, and employer demand for knowledge of Unreal Engine is projected to grow 122% over the next ten years, nearly twice that of other market competitors.

Real-time technology is driving the transfer of skills across industries

From animation and visual effects and virtual production to self-driving cars and autonomous racing, the need for those with Unreal Engine skills is felt across an incredible range of industries. World-class brands and organizations are recruiting for roles that have traditionally been associated with game development, such as the role of technical artist, for example.

Within the AEC market, Unreal Engine is the number one real-time rendering engine according to CG Architect. Now Epic and Twinmotion have joined forces to make real-time visualization even more accessible, enabling a broad spectrum of users to harness the power of real-time rendering with an intuitive, easy-to-use interface.

Graduates who know Unreal Engine are highly sought after, and they earn more

At the university level, educators and faculty should look into ways to embed Unreal Engine technology into their curricula. Aligning programs with the most well-paid game engine skill in the labor market will afford their graduates a competitive advantage and set them up for success.

Learning Unreal Engine is easier than ever

Epic is making learning accessible to everyone who wants to develop Unreal Engine skills with Unreal Online Learning. Users can learn anytime, anywhere, with free video courses led by industry experts, and the ability to browse courses by industry, topic, or curated learning paths to follow a series of courses. Knowledge can be tested with built-in course assessments to ensure material is mastered. As people learn, they can earn Unreal Engine skill badges that can be shared to their LinkedIn or social media profiles to celebrate their achievements.

At Epic, we understand that the field of computer graphics, and every industry that it touches, will shift faster than ever into real-time 3D over the next decade. As we help define the future of real-time technology, we’re honored to be able to help train both seasoned professionals as well as the next generation of creators.

Lisa is the Director of Education & Learning at Epic Games. 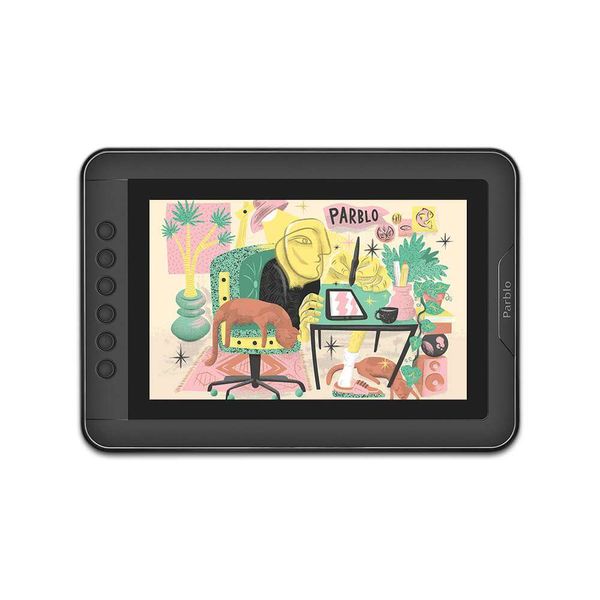 Before I start, I didn't get paid to do this and this is not a sponsored review whatsoever. I've genuinely made a review from my personal point of view about this product. Without further ado, let's begin. When I started with digital painting I first used a mouse, crazy right? 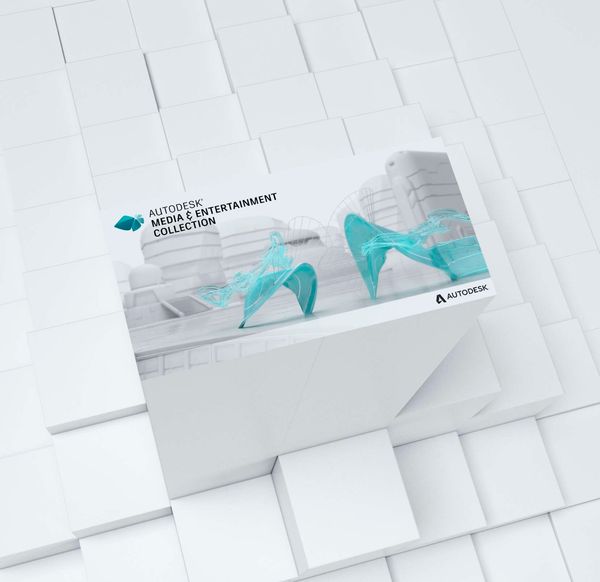 We are conducting our Annual Survey and we could really do with your help. The survey allows us to better understand the challenges of trying to break into the creative media industries. It also gives us a chance to improve The Rookies and focus on creating better content to help