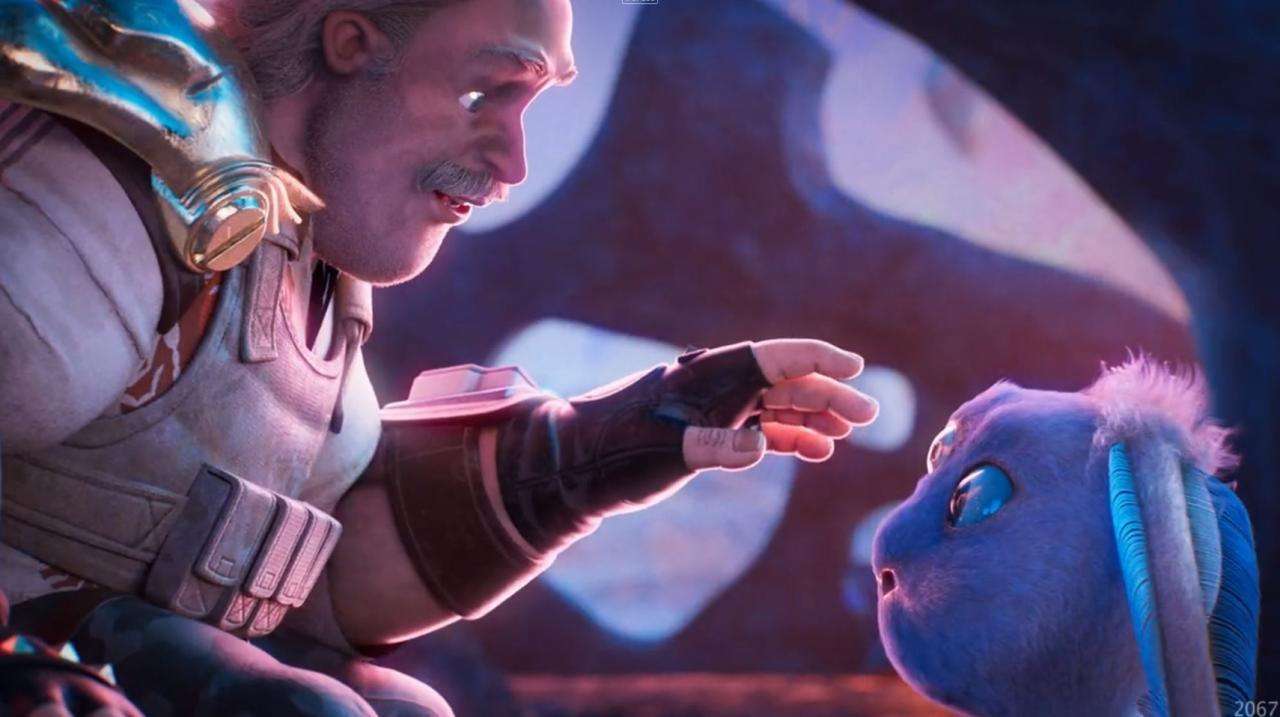 Not only does Sydney feature some great surfing breaks, it’s also home to Australia’s leading postgraduate Animation and Visualisation course. In the few short years since the UTS Animal Logic Academy [https://animallogicacademy.uts.edu.au/] (UTS ALA) was established in 2017, it has been making some sizeable

Not only does Sydney feature some great surfing breaks, it’s also home to Australia’s leading postgraduate Animation and Visualisation course.

In the few short years since the UTS Animal Logic Academy (UTS ALA) was established in 2017, it has been making some sizeable waves producing award-winning CG films, interactive games and immersive mixed reality experiences.

In addition to being awarded The Rookies Mobile Game of the Year for their school history game ‘Xploro’ and winning the Immersive Game of the Year 2 years running for their VR projects ‘TerraChi’ and ‘Soundbender’, the UTS Animal Logic Academy has this year been ranked the number 1 school in the world for both Mobile and Immersive Media Production Excellence.

So how, in such a short period of time has the Academy reached the top of the world school rankings? Creative Lead and ex-Animal Logic animator Chris Ebeling elaborates:

“The thing that’s unique about the Academy’s Master of Animation and Visualisation is our accelerated teaching model, with 2 years of traditional postgraduate learning packed into one year – students are honing their skills in the studio Monday to Friday from 9am to 5pm.

“The course is also delivered by highly experienced industry professionals, with students in designated creative, production and technical teams - all in a professional, state-of-the-art studio designed to replicate real-world production environments.

“Students are engaged in authentic learning experiences through intensive engagement with real industry projects, techniques and knowledge. So together we can achieve much higher quality outcomes than if the students were all working alone or in just small self-directed teams.”

A Stepping Stone To Success

The success of the student projects is also mirrored in the graduate employment stats. Over the past three years, over 90% of students have found employment in the Animation and Visualisation industries within months of completing their studies. Some of the production companies who employ UTS ALA grads are Mill Fill, Method Studios, Flying Bark, Electric Lens Co., Start VR, Animal Logic to name just a few. Graduates have also gone on to find work at overseas studios in Canada, Europe and Asia.

Based at UTS, Australia’s top young university, students also report that  the Academy’s unique course design provides a challenging, engaging and rewarding experience that prepares them for the demands of professional productions. After completing her Masters, Matina Akes found work as an Environment Artist working on 3D environments for a feature film at Mill Film in Montreal. She describes her experience at the Academy:

“ALA prepared me for this role by teaching me how a studio environment runs and what the process was from start to finish of animated films to interactive games and experiences.

“ALA uses up-to-date studio programs which are used in the industry and that helped me understand the workflows that real life studios use. Without this knowledge of how to use multiple different programs and understanding pipelines, I wouldn't have made it where I am today.”

Far beyond a CGI animation school, the Academy also engages students in emerging technology and real-time productions. During the course, student also develop prototypes for emerging media productions using a range of leading-edge technologies such as VR, AR, MR, AI and RT. One project is selected for production by the group for the end of the year showcase, but other projects re often developed by students on graduation with support of the university’s UTS StartUps program.

With a strong foundation in social justice and diversity, UTS actively encourages women and people from diverse social and cultural backgrounds to become involved in the thriving creative tech sector. The Academy prides itself on having a gender balance of students, with a mix of domestic students with international students from Europe, Asia and the Americas.

As the high-fidelity visualisation sector expands into narrative driven projects in VR, AR, MR, AI and RT for sectors beyond entertainment (such as medical, scientific, business, engineering, to name a few), new job titles and opportunities are emerging for creative problem-solvers able to visualise data, stories and experiences in impressive emotive and immersive ways. The UTS Animal Logic Academy thrives on being on the leading edge of that wave. 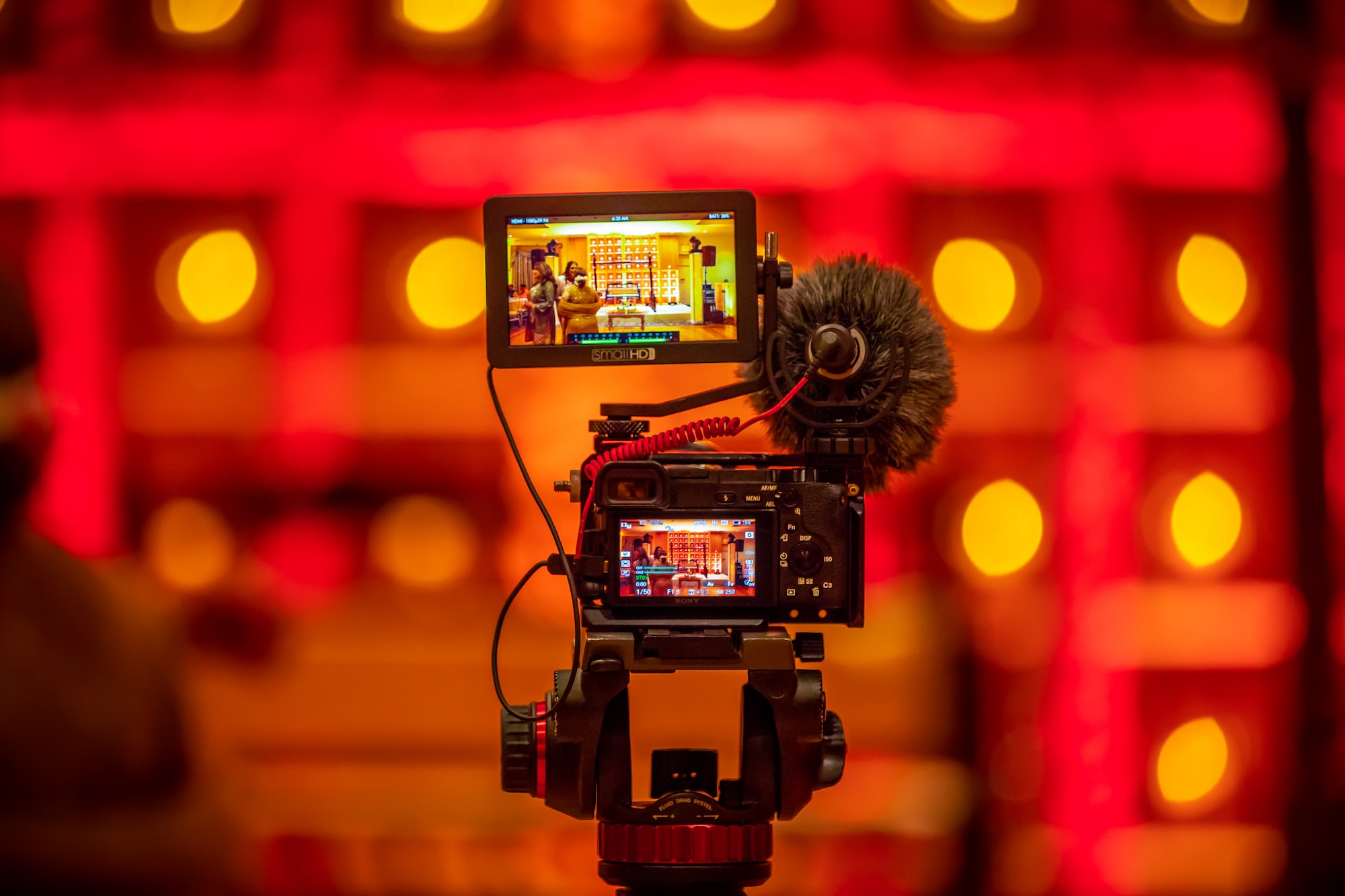 The 10th Annual Rookie Awards kicks off March 7th, 2020. For those of you new to the game, it's an annual contest open to young creatives in film, animation, games, virtual reality, motion graphics and 3d visualisation. Entrants can win weekly prizes and studio internships by simply sharing their best 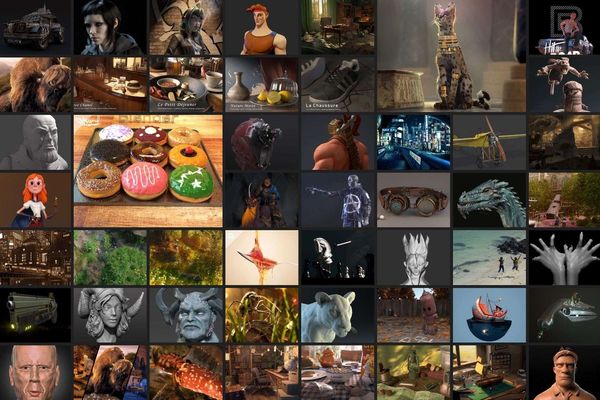 During our recent Annual Survey we received some very honest feedback about how we could improve the user experience at The Rookies. Thankfully we've already been working on a bunch of features that were mentioned. We are super excited to announce our development team and design team have been working