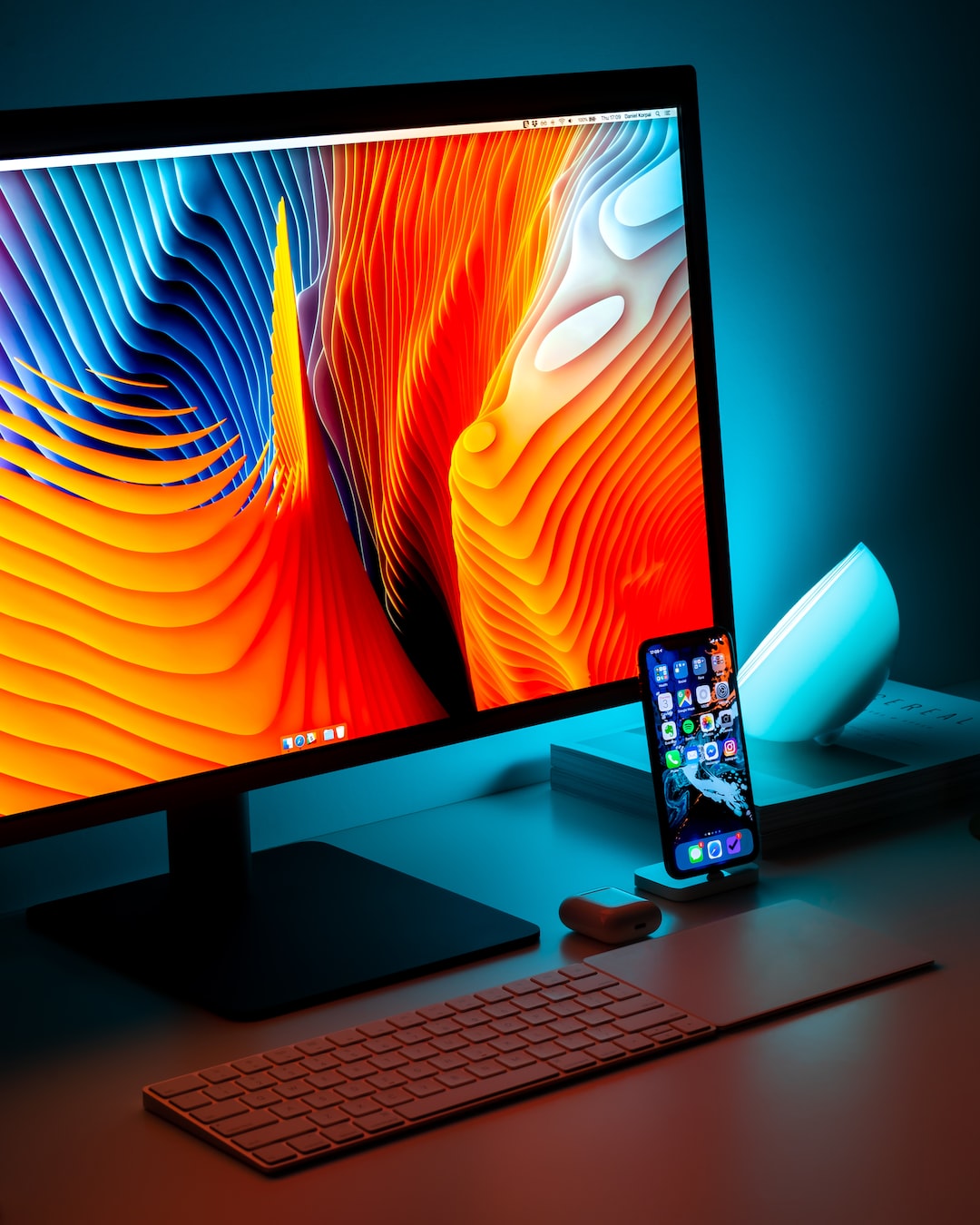 Master Visual Effects for Movies & Screen Editing from an Actual Hollywood VFX Artist in This 4-Course Bundle Our partners at Artist Block [https://shop.artistblock.co/] have just dropped a great new course for you today. The bundle is broken down into four courses and will give everything you need

Our partners at Artist Block have just dropped a great new course for you today. The bundle is broken down into four courses and will give everything you need to get started on your journey to becoming a Compositing artist for Visual Effects films.

VFX Compositing with After Effects: The Complete Edition

If you want to learn how to use After Effects to create realistic visual effects (VFX) shots and not just motion graphics, then you're looking at the right course. This course will reveal the tips, tricks, and applications of compositing in post-production visual effects — one of the final steps to finishing and executing any visual effects shot. Using 3 real live-action films as test shots for this course, you'll learn by actually working on shots while following the course as a step-by-step guide to proper and professional compositing.

VFX Rotoscoping 101 with After Effects & Mocha

If you are truly serious about learning how Nuke is used beyond the classroom, in a real-world setting similar to the studios, then this is the right course for you. With 34 lectures, this course will teach you how to create fancy visual effects (VFX) shots and will reveal the tips, tricks and applications of compositing in post-production visual effects - one of the final steps to finishing and executing any visual effects shot.

Sound too good to be true? Follow the link below to check out the full course, read some reviews, check out the instructors and make an informed decision. one thing we can say is that this is a great chance to get a good taste of what it's like to be a Compositing or Roto artist without breaking the bank.

Rookies is teaming up with Artist Block to bring you deals on the latest courses, apps, toys and tutorials. This post does not constitute editorial endorsement, and we earn a portion of all sales. 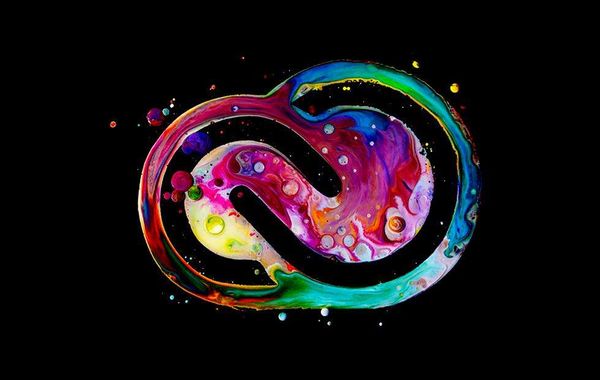 Every digital artist knows that Adobe Creative Cloud suite is a foundational tool for professionals, hobbyists and students in the fields of visual effects, animation, games, design, motion graphics and archviz. At The Rookies, we have noticed that most aspiring artists teach themselves this software because they consider it easy.