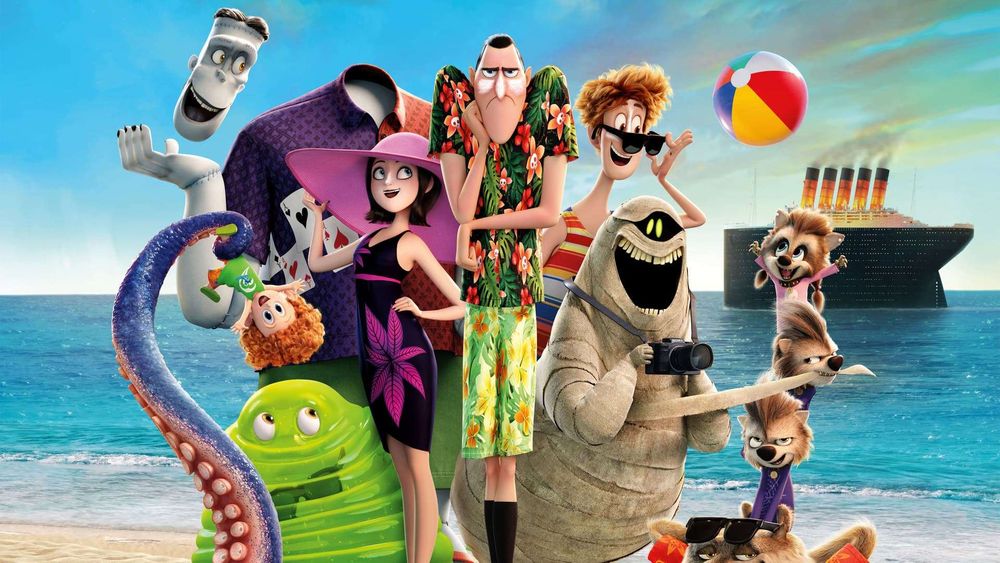 Cristian Hinz Welkens had his early start in Motion Graphics, working at PES Lab in Buenos Aires as a self-taught 3D Generalist. It was during this time that Cristian taught himself how to simulate cloth and hair. Always having a passion for effects simulation, film was the clear next step.

Cristian Hinz Welkens had his early start in Motion Graphics, working at PES Lab in Buenos Aires as a self-taught 3D Generalist. It was during this time that Cristian taught himself how to simulate cloth and hair. Always having a passion for effects simulation, film was the clear next step.

Cristian was hired by MPC London as a Creature FX TD working on Harry Potter and the Deathly Hallows: Part 1 and The Chronicles of Narnia: The Voyage of the Dawn Treader. Six months later Cristian would be occupying a Lead position as Lead Creature FX TD on Pirates of the Caribbean: On Stranger Tides.

Cristian spent the next four years at MPC London, working on movies such as Man Of Steel, Maleficent, World War Z, X-Men, and others. During this time, he developed many tools and workflows for the Creature FX Department (TechAnim), built cloth and hair rigs, and lead teams of artists.

After leaving MPC London, Cristian was hired by Prime Focus London to create their Cloth Department. During this time he developed the pipeline to allow the simulation of hero and crowd assets. These tools were used on Hercules and Kingsman: The Secret Service.

When Prime Focus London closed its doors Cristian went back to MPC London to work on The Jungle Book, where he integrated Houdini Engine into MPC’s proprietary hair pipeline, and developed procedural hair styling and shading systems that allowed hair interaction with fluids, objects, etc. He also developed plugins to model and simulate foliage such as trees and grass.

He then moved to Vancouver to work for Sony Imageworks, where he spent 3 years working on movies such as Spider-Man: Into the Spider-Verse, Hotel Transylvania 3, Smurfs: The Lost Village and Storks.

Cristian is currently at Blue Sky Studios in NY, working on animated feature Spies in Disguise.

My current role is Senior Character Simulation TD. The role involves simulating clothing and hair, making reusable templates for other TDs to use and Developing tools to streamline the day to day workflows.

Currently I work at Blue Sky Studios, an animation studio in New York. Blue Sky is known for movies like Rio, Ice Age and many others. We’re currently wrapping up work on Spies In Disguise.

Ever since I saw Toy Story for the first time, I was hooked with computer animation and visual effects. But it wasn’t until many years later after exploring a few different careers that I decided to pursue a career in visual effects.

My first big break happened when i decided to send out my first Showreel. It had a few nice things, but it was all commercials work. Ceylan Shevket, HOD of TechAnim at MPC saw my reel and liked it, so i got a call, and soon after an offer to fly to London and work on Harry Potter and Narnia.

It was an interesting journey to say the least, with lots of ups and downs, and bumps in the road, but everything was a learning experience. I’ve moved countries three times so far. I started at a motion graphics studio in Buenos Aires called PES Lab, as a 3D Generalist. At MPC I did some of the most challenging work, both artistically and technically. At Prime Focus I had to develop a whole cloth pipeline from the ground up. At Sony I did my first simulations for an Animated Feature. I think all of these places gave me the experience, skills and knowledge that allowed me to be where I am today.

A typical day for us would start with Coffee, as any CG artist will tell you, loads of it. Early in the morning we try to have a touch base with leads. Leads check in with all the artists to make sure they know what they need to be working on, give guidance, feedback and discuss the challenges that the artists might be facing. We work on our shots and tasks, we help each other when we have issues, as some might be stronger in some areas. In the afternoon we have reviews, where we show our work to supervisors and get feedback from them. Depending on the type of shot we might show them to the directors as well.

Normally most of the work is done in Maya. We have at our disposal various simulation tools, mainly Qualoth, NCloth and NHair. We also use Vellum in Houdini to tackle some of the work.

In animation in particular not so much, but for live action visual effects yes. Movies rely more and more on visual effects, and each time these effects become more complex, they require more photo-realism. This presents many challenges for Creature Effects as geometry and groom become more dense, simulation times increase, and are harder to control.

I’d like to see the industry shift to a more family friendly schedule. To have the ability to work from home, especially during crunch time when we work very long hours and see very little of our families.

Formal education isn’t essential. I’m self taught. Having a background in programming or science is helpful. Having said that there’s certain universities that will make it getting into the industry easier. Some of them have relationships with studios and will help place students into their first jobs.

Junior artists should be able to do shot work within a few days of starting on a role. This means simulating cloth, hair and handling cleanup of their work as well.

When looking for artists we normally want a good balance of technical and artistic ability. They need to have some basic knowledge of the software we use. Good work ethic is a must. Good understanding of physical phenomena and a good eye for detail.

I’d say anything that showcases their skills and their strengths. Something that stands out from the crowd, like an art directed simulation of a garment or hair.

Not having a detailed breakdown of their work is something I see quite often.

Don’t get discouraged when you don’t hear back from a company, there’s a lot of applications all the time, and it’s hard to get to every single one. Keep applying. And keep working on your skills and try to improve your reel whenever possible.

Try and learn as much as you can from everyone around you, there’s loads of talented people that have tons of knowledge they’d love to pass on. 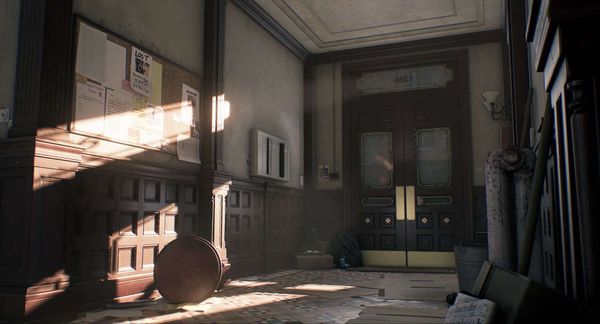 Ash Thundercliffe is a 3D Environment Artist working in the video game industry. He graduated from the University of Derby with a Bachelors of Arts in Computer Games Modelling and Animation. After completing his degree he moved on to work at Rockstar Games in Leeds to help create the various 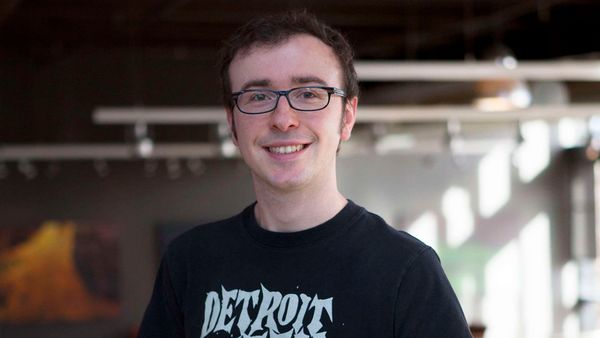 21 Artist Show - Episode 001Becoming a Technical Director w/ Paul Kanyuk (Pixar) Hey everyone, today we are talking about what exactly a Technical Director is, what are the skills involved and of course what it means to work for Pixar and how it might be different to most of