Syn Studio Art School Montreal has just announced finalists for their concept art and illustration contest “Forbidden Lands, Fallen Empires and Ancient Guardians". The event is sponsored by Syn Studio Gathering of Masters event, Wacom and ArtStation and asked entrants to show their perspective and vision on the topic in a single, epic illustration that is both fantastic yet believable, original yet relate-able and which demonstrates high levels of artistic skill and storytelling ability.

Members definitely stepped up the the plate with this one and impressive the judging panel. It was a tough call with a cluster of entries just missing out on becoming a finalist.

The judges felt the following entries hit the brief and impressed them the most with their creative and technical skills. Congratulations to everyone listed below. 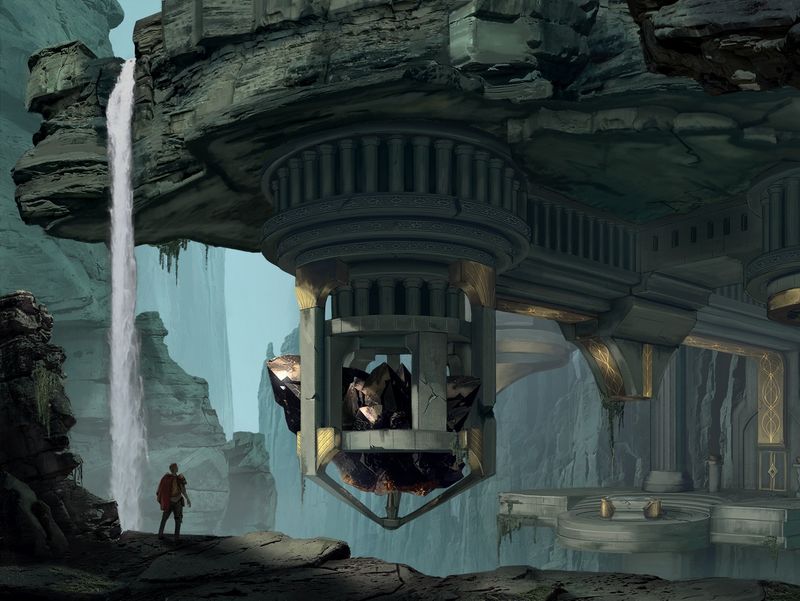 Rooted in Ancient Greek Mythology, my goal is to create an environment depicting Hades' territory, the Underworld. A place no one escapes, which makes our protagonist's quest to rescue his wife all the more difficult. The environment designed was the Temple of Cronus, a stop on our protagonists epic quest. 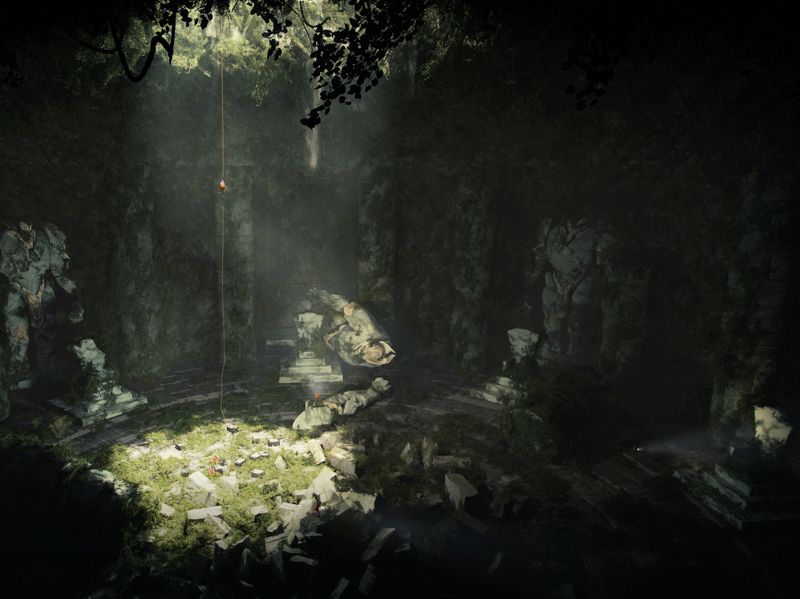 An ancient temple built by an unknow civilization is discovered by a little group of explorer! 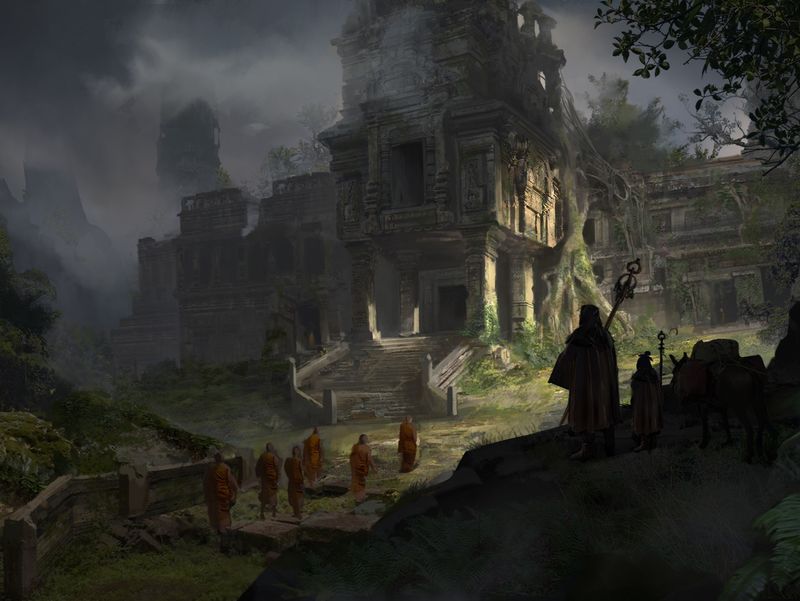 Adventurer and his apprentice finally arrived at mysterious temple in jungle where monks practice asceticism.

Agartha- the hidden kingdom of wisdom.

A mythical kingdom located under the earth's mantle. It is said "those who following the teachings of Christianity will be granted the wealth, knowledge and wisdom which lay deep within the kingdom of Agartha." 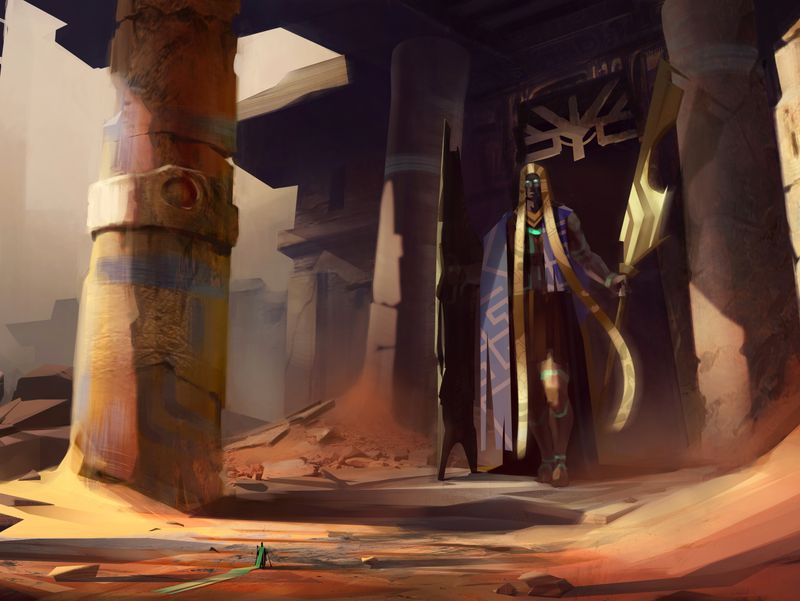 Secrets Of The Fallen

A temple guarded by a giant that continue to protect the mysteries the location holds even after their civilization is beyond gone. 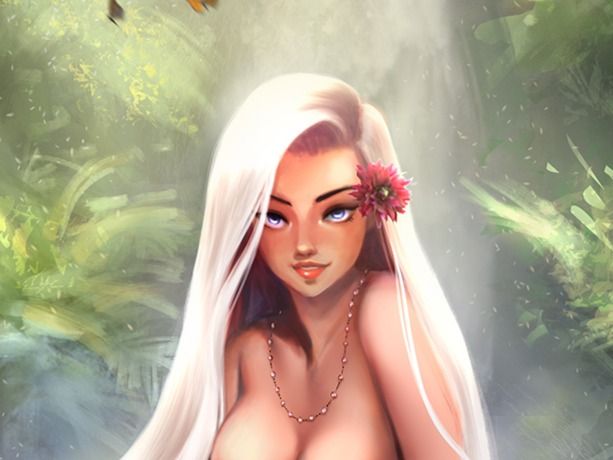 A nix who sings entrancing songs to lure passerby and drown them as a punishment for trespassing her hidden home. 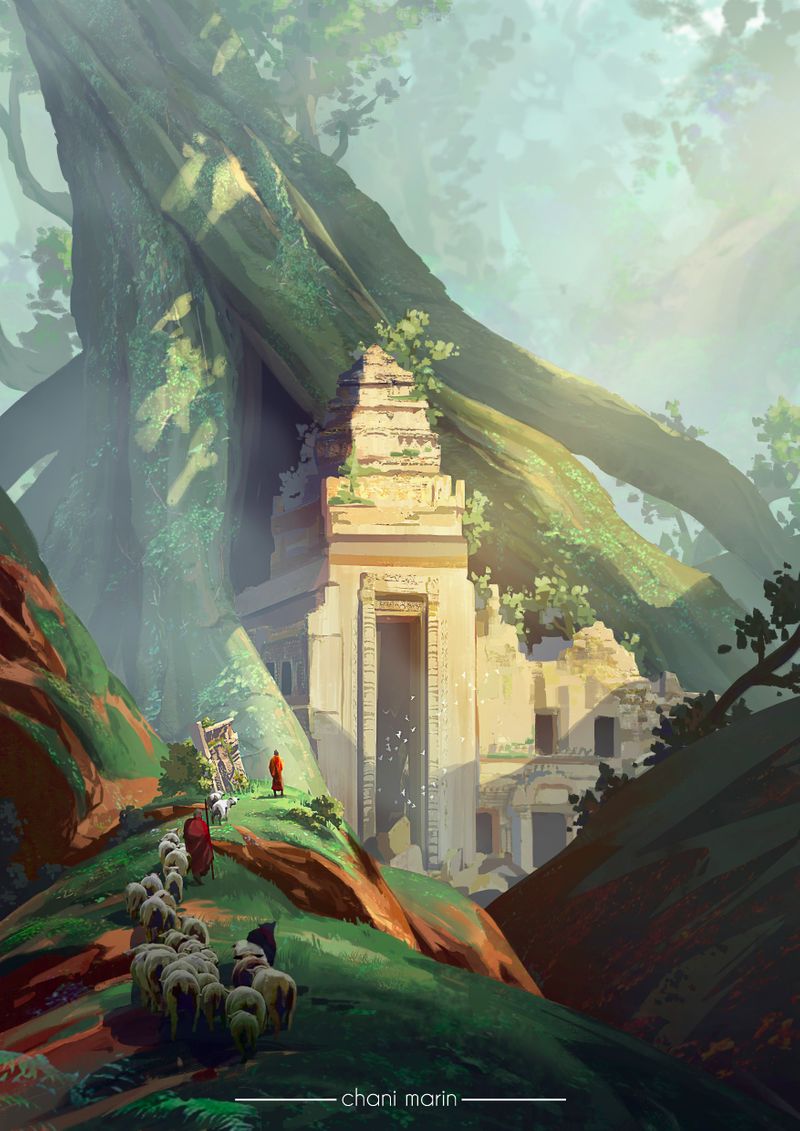 I love watching documentaries about archeology and past civilizations, it makes me feel like I am an adventurer traveling back in time! I had the luck to learn about Angkor at university, so I wanted to illustrate the Khmer's amazing architecture and give it a fantasy twist. 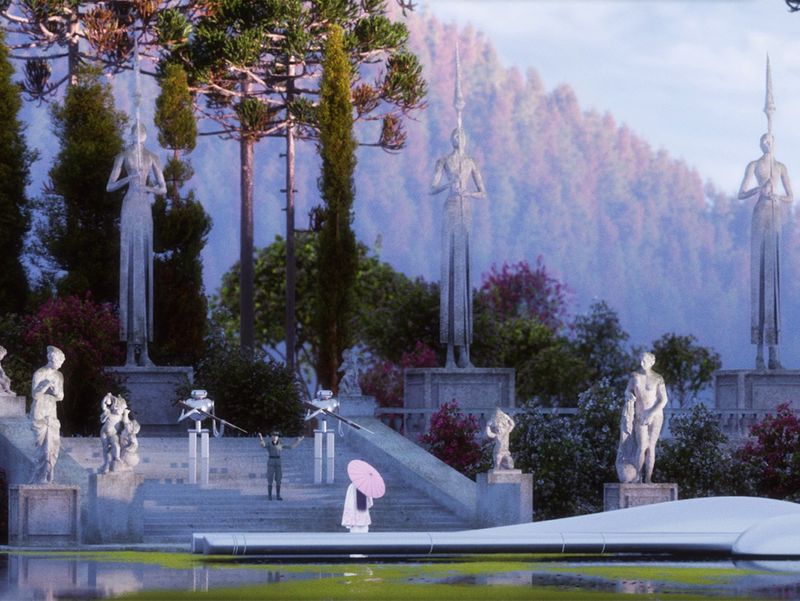 The descendants venerate the ancient gods and feel protected among them. This is why they continue to pay homage to these divine lands without degrading the sacred places from which they inherited. Giant warriors are enthroned alongside artificial intelligence in order to continue to conserve these ancient lands. 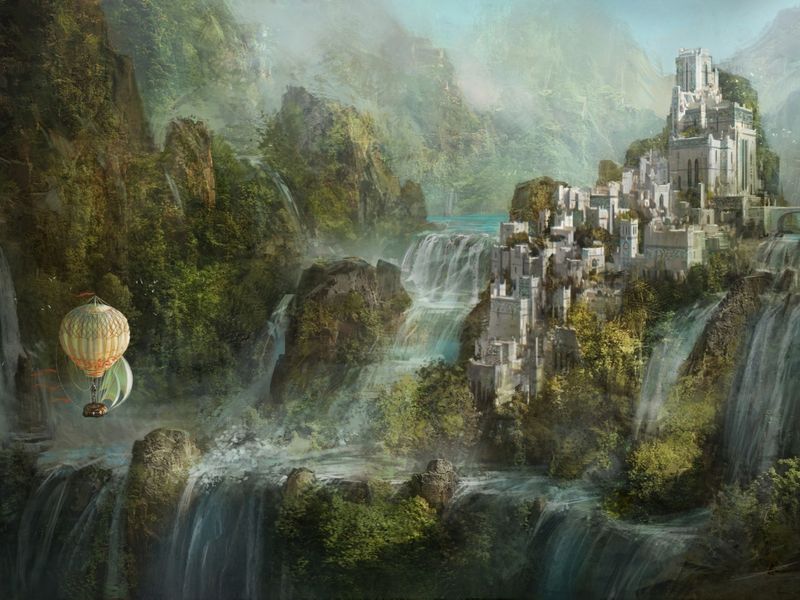 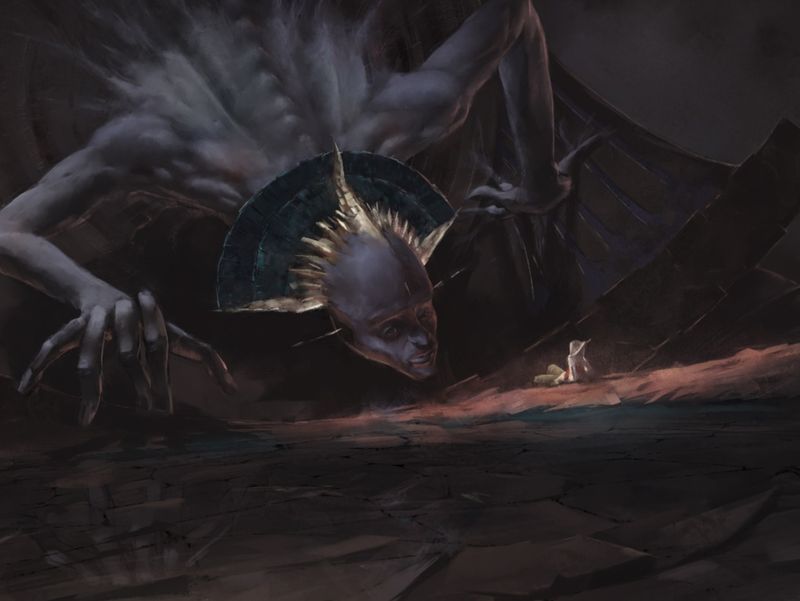 On his way to Agartha 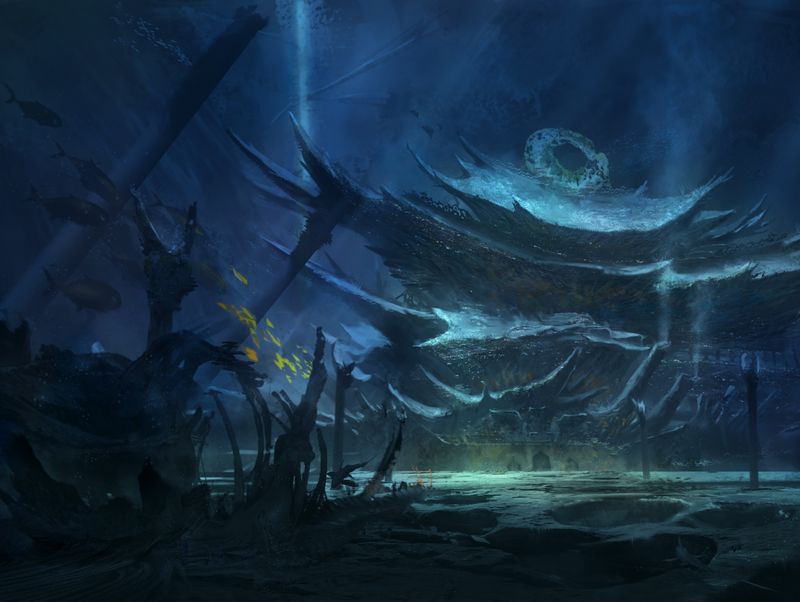 Humans have explored more of the surface of the moon than the ocean. Underwater cities, palaces, kingdoms have been mentioned in various myths and literature across the globe. I will be reimagining the East Dragon King Palace, which is the most prominent underwater palace in the East. 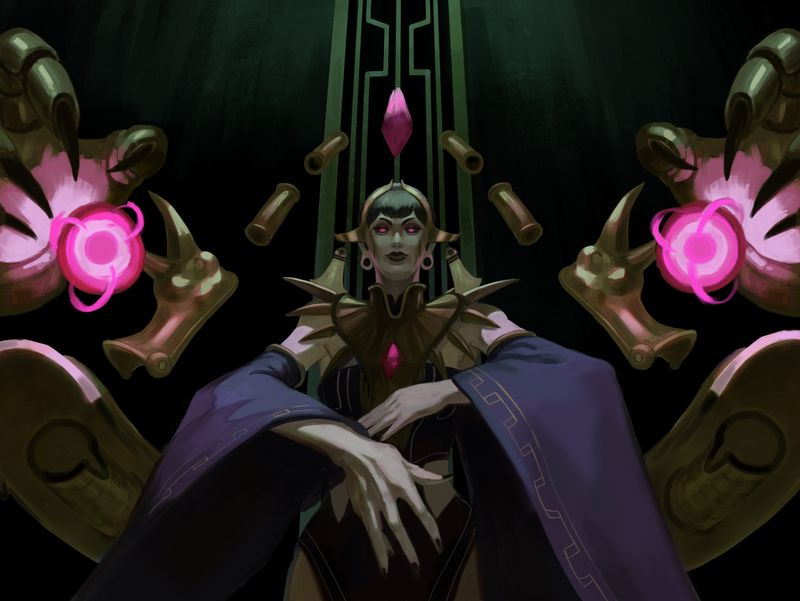 A concept on a divine gatekeeper. 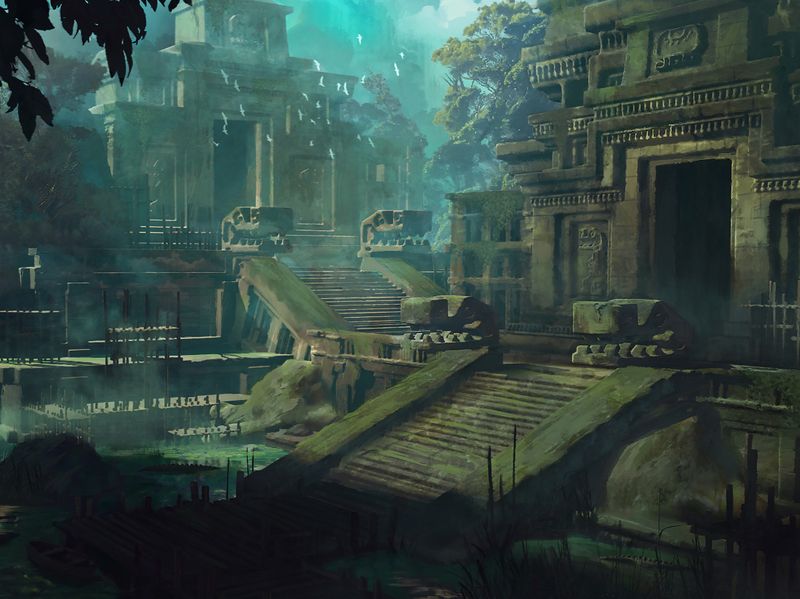 The Temple of Cipactli

Hello there! I am presenting you my workflow and my idea for this theme. Hope you like it. Cheers! 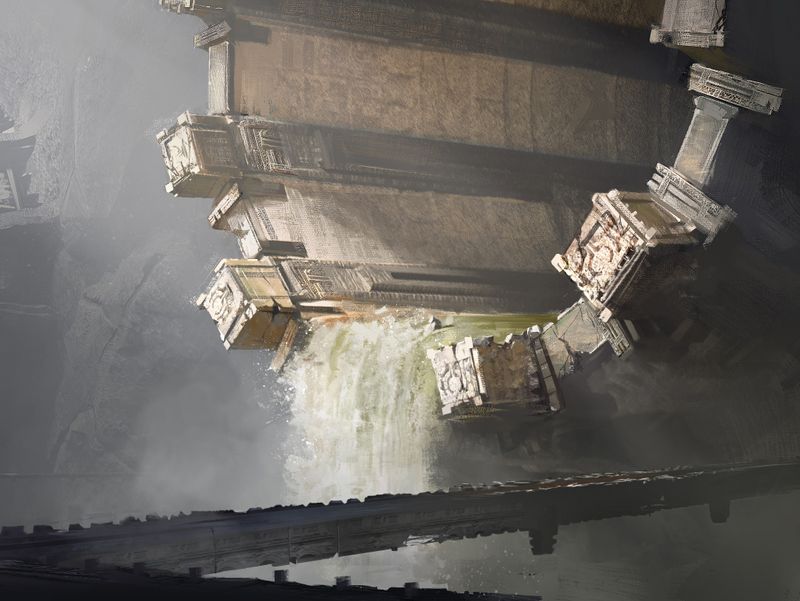 My entry for the "Forbidden Lands, Fallen Empires and Ancient Guardians" contest. 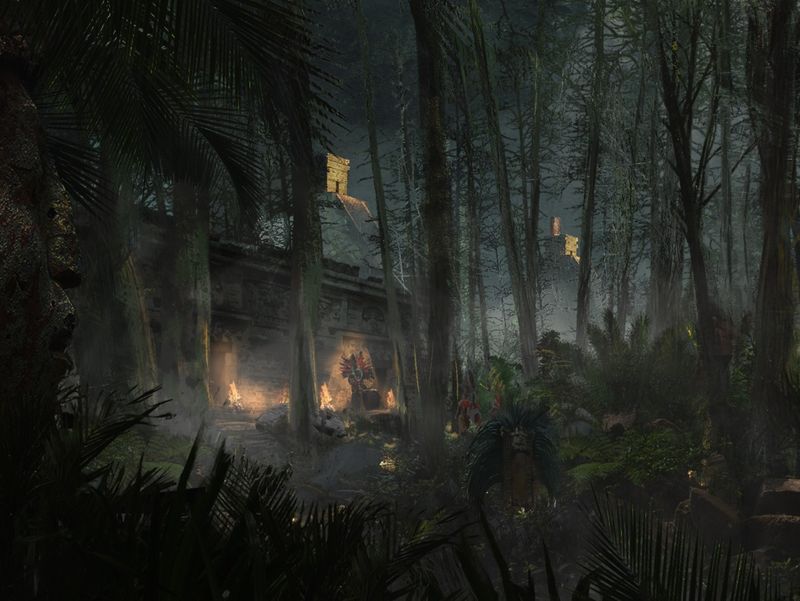 The Rebirth of a Civilization

A matte- painting of a forgotten secret city hidden deep in the jungle lost for all mankind, until it's unlikely discovery by an endangered tribe. 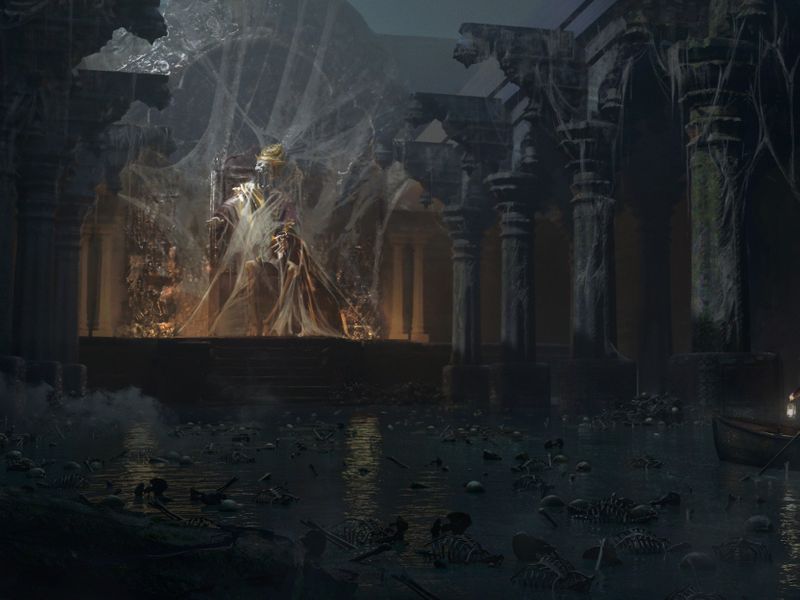 In a cursed village in glacier of India. Every year as the ice melts in a glacial lake located in that town, hundreds of human skeletons are seen floating. Rediscovered by a forest ranger. 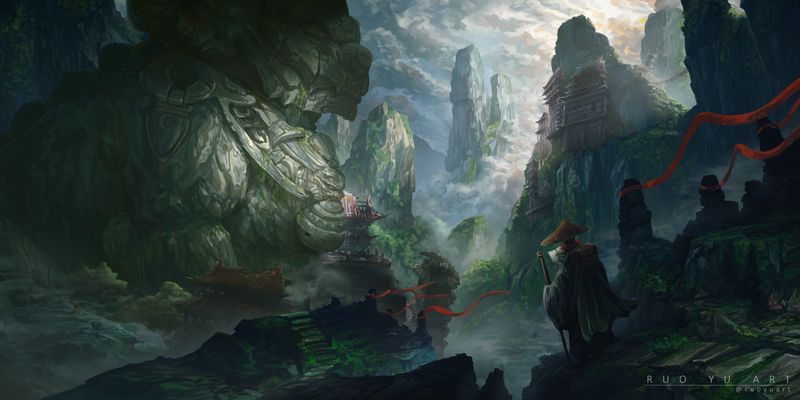 A travelling scholar finally reaches the myth he has been searching for. No other person in living memory has seen the secrets - and possibly dangers - that it holds.

The judges are now tasked with selecting their favourite entries. The winners will be announced 18th May 2020.

As a member of The Rookies we want your opinion to count. Located top right of each entry page is a Vote for People's Choice button which run through Facebook. Every share counts towards a single vote. The entry with the most votes will be the official People's Choice winner.

Thanks again to our amazing sponsors that have not only helped judge this contest, but for the amazing prizes that have been offered.

Head over to the main contest page to check out all the entries. 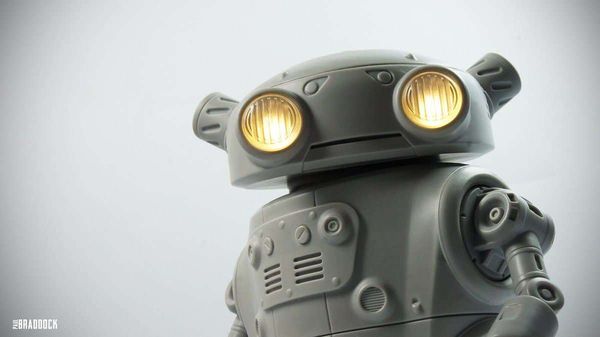 Looking to push your texturing skills and even have a crack at Substance Painter? Well, this is chance and we have an incredible asset ready for you to download and start playing with right away. 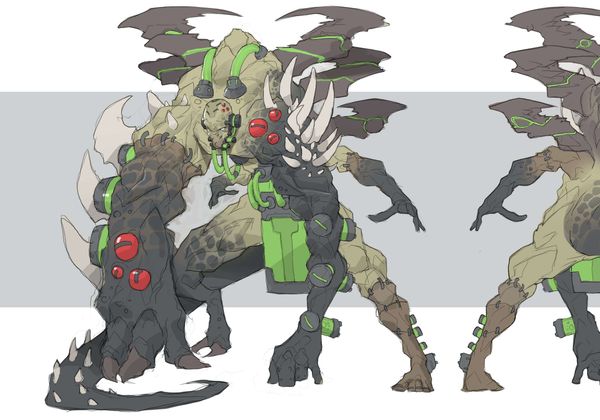 Our first Monster Challenge required entrants to delve deep into the dark, look inside the closet, and into the shadows to come up with an amazing monster. We had a great range of entries from all member levels which was really cool to see. Follow the links below to check