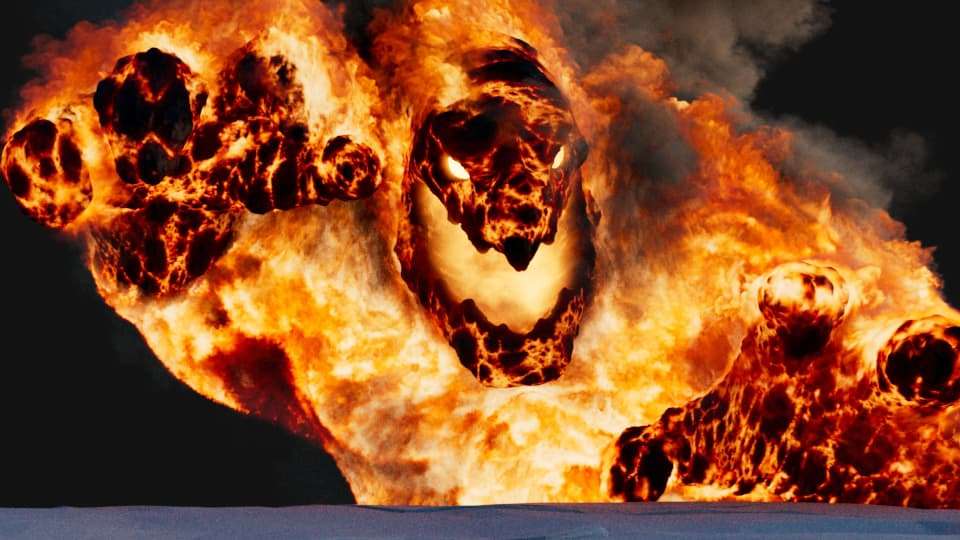 After the devasting effect of the Australian bushfires, the students wanted to develop a local story that not only addressed the threat, but also the chance to learn from the experience of the fires.

While developing their story idea, the students consulted with UTS Elder Aunty Glendra Stubbs and the Wiradjuri artist Graham David King to understand that cultural significance of the Australian animals and environment, learning about cave paintings in the local area of the long extinct Thylacine (Tasmanian Tiger).

The artist Kathleen Buzzacott also allowed the students to draw reference from her own indigenous artworks to create the visual designs and patterns in the film.

As a group, the students developed the story of a baby wombat caught in a bushfire (personified by a terrifying Fire-Being), and guided to safety by the spirit of the Tasmanian Tiger.

The project presented the students with a number of challenges, but most prominently having to create a fire monster using a combination of animated character models and fire effects generated through Houdini. The results are both moving and impressive.

‘Spirit’ will be shown in the end of year showcase of the ALA student work on the 4th of December at 5pm (Sydney time) as a live stream on YouTube. If you would like to catch the show and learn more about the Master of Animation and Visualisation, you must register for the event to receive the streaming link.

And remember, applications are closing very soon to be part of the 2021 student cohort, where you will get the chance to be part of a creative team, to create a studio-level 3D animated short film. 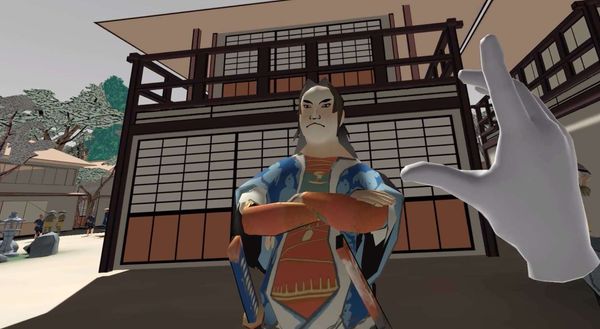 Each year the UTS Animal Logic Academy are looking for technical applicants to fill roles in their creative team of Masters students, to develop and execute the high- end, professional level animation and visualisation productions.

Animation and visualisation production in Australia is booming right now. So much so that animation and production companies are reporting a growing need for artists, having been buoyed by plans from local and overseas film studios and streamers