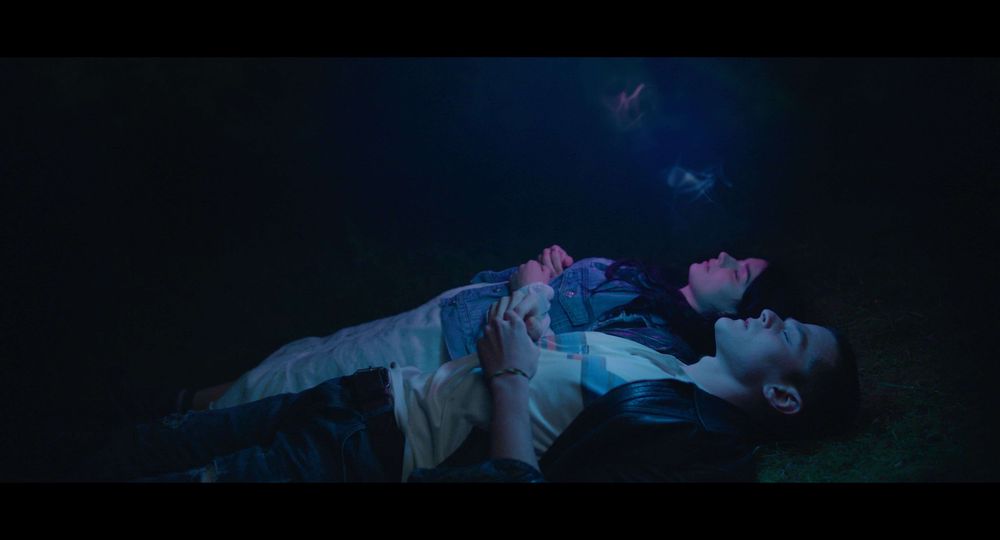 Goodbye Kansas Studios has delivered 268 shots and 13 assets for the Netflix series Behind Her Eyes. Based on the book by Sarah Pinborough, the mini-series follows the story of a single mother whose world is thrown upside down when she begins an affair with her new boss. Production took place last year on location at Ardkinglas House, a listed country house on the shores of Loch Fyne, Scotland, and in the studio at Wembley, London.

One of the most innovative parts of the show involved creating astral projection scenes showing the characters’ souls leaving their bodies. There is no shortage of hackneyed imagery depicting astral flying, but the VFX talent at Goodbye Kansas were determined to create a subtler effect.

“We had to create the impression of something that was there, but not there."

Jason Halverson, VFX Supervisor, explains, “If you google astral projection, you find a lot of ‘interesting’ artwork showing stars and pyramids with light coming out of the top or a silver thread connecting the body to its travelling soul. We didn’t want to make it look like a sci-fi poster from the seventies, so took a new approach to depicting a travelling soul.”

The Goodbye Kansas VFX team worked with director Erik Richter Strand, to decide how to depict the astral projection scenes.

VFX Producer Paula Pope says: “The director had an idea for how he wanted the astral projections to look and started with the Northern Lights as the point of inspiration, in order to grow the scene from there. We did several iterations during our creative look development to get closer to what Erik was looking for. Crucially, we were able to do it in 2D, rather than using 3D particle effects or rendering which would have been much more time-consuming, especially as we were working to a fairly tight schedule.”

The innovative “2.5D” approach was created using Nuke Point Render, a Blink-powered engine for Nuke that’s designed to “create, modulate and render dense energy effects”. The point render function was introduced in a recent version of Nuke and essentially makes 2D particles look like they are moving in 3D.

“People didn’t know what to do with this technology when it was introduced,” Halverson adds. “It allows the creation of effects which would normally be very ‘heavy’ in a more efficient way.

The technology is very new but I think a lot of other companies will now end up using it more as it’s perfect for motion graphics and producing visual effects in a cost-effective, time-saving manner.

When people see Behind Her Eyes, they might think the astral projection scenes are created with a 3D team that tracked every shot and placed the elements into a space, but it was all done in 2D using Nuke point render. Traditionally, the astral projection would have been done by creating a VFX apparition that emitted light and particles. But our approach was like working in 3D without using 3D VFX techniques.”

It was decided that the souls involved in astral projection would cast real light as they travelled, meaning puppeteers had to be brought onto set and equipped with poles emitting light from large spheres. Halverson's team at Goodbye Kansas then removed the puppeteers but left the light they produced to once again create the effect that the souls were “there, but not there”.

Pope explains: “It’s slightly unusual to use puppeteers in VFX shoots, although they are often used for creature work. We used them to create objects which would affect the environment but could be removed.”

After many iterations – including a mass of light, motion blur and noise which resembled a “photon torpedo from Star Trek” – the travelling souls were depicted as beautiful bodies of light and energy, perfectly conjuring up the effect of astral projection without drawing on corny New Age imagery.

Goodbye Kansas also carried out other CG work for the production including a set extension for a house which plays a central role in the story.  Rather than build a real extension, one side of Ardkinglas House was covered in blue screens so it could be replaced with a computer generated wing which was made to look badly fire-damaged. The other pivotal VFX work involved the creation of a set extension depicting a long well which connected two locations.

This VFX shot used real footage of a well in Scotland as well as a fibreglass built in the studio, constructed with one side open so the camera could move up and down along it.

A character’s body is thrown down the well, requiring the camera to track up and down the well. Halverson adds: “It was challenging to create rock texture that looks believable, complete with dust, ageing effects, calcium build-up, trickling water, moss build-up and all the stuff which makes it as physical as possible. It was tricky to get right whilst integrating the well with two sets on both ends so that it looked seamless as the camera moved up and down it.”

Goodbye Kansas worked on all six episodes and was the primary vendor for the shoot and client. 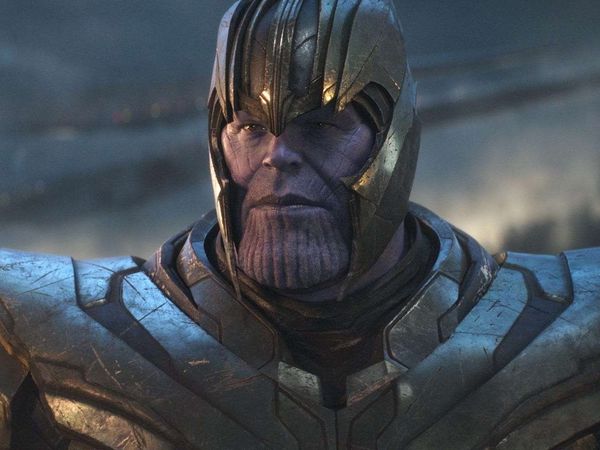 Weta Digital is looking for an aspiring artist to be a part of their Modelling Department. Look no further, as opportunities like these don't come around very often. To say this could change your life is an understatement - and you know it! 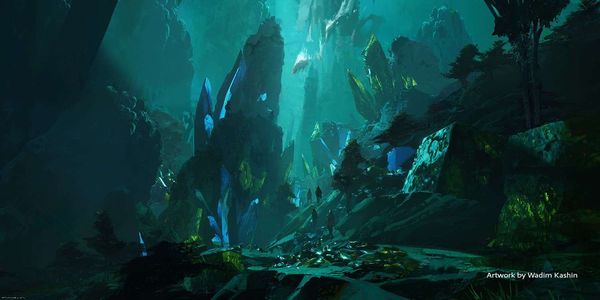 If you choose to accept this challenge, you will need to imagine an unseen distant planet and recreate it as a real-time environment render