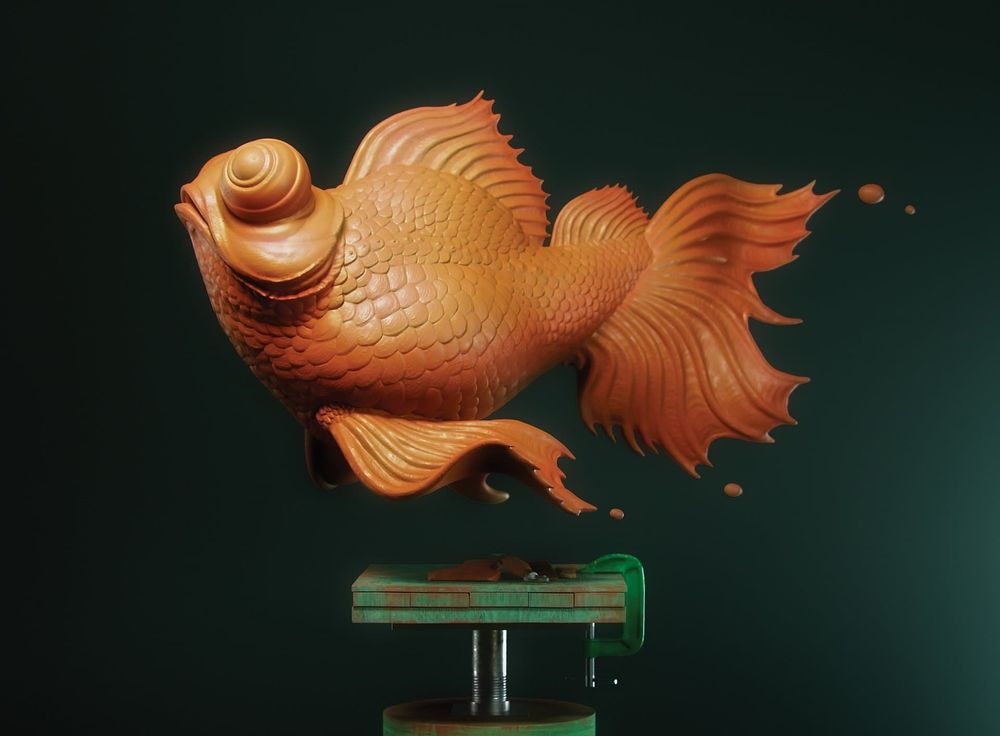 A welcome addition to the Adobe 3D Substance ecosystem, Substance 3D Modeler Beta is now available for use and the Adobe 3D team are looking for your valuable feedback and discussion around this new tool.

At the end of 2021, Adobe unveiled their 3D Modeling tool which allows you to sculpt characters, objects and entire scenes on both desktop and VR.

A welcome addition to the Adobe 3D Substance ecosystem, Substance 3D Modeler Beta is now available for use and the Adobe 3D team are looking for your valuable feedback and discussion around this new tool.

Imagine the ability to sculpt and assemble scenes on both desktop and VR...oh wait, Adobe 3D Modeler can! Sounds complicated? It's not really.

As an artist, you should focus as much as possible on creative expression, and not be disrupted by technical hassles. This, therefore, is the core principle at the heart of Modeler.

With 3D Modeler, the Adobe team aimed to keep as many technical considerations under the hood and out of the way, as much as possible, removing barriers for new users and even seasoned 3D Artists.

We think 3D Modeler could be the ultimate new tool for sculpting and modeling, because it taps into an immersive way of creating in 3D. Being able to sculpt in VR, means you can interact with your creation and view it in real-world scale without camera distortion.

This powerful tool also integrates with the other Substance 3D products to complete an end-to-end 3D workflow. Tick!

Learn more about how to participate in the beta of Substance 3D Modeler here. 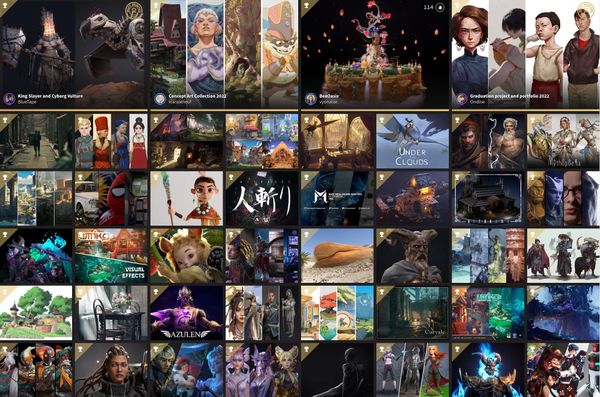 Congratulations to everyone that uploaded their incredible work to Rookie Awards 2022. We know it takes a lot of courage to put yourself out there and show the world what you've been working on.