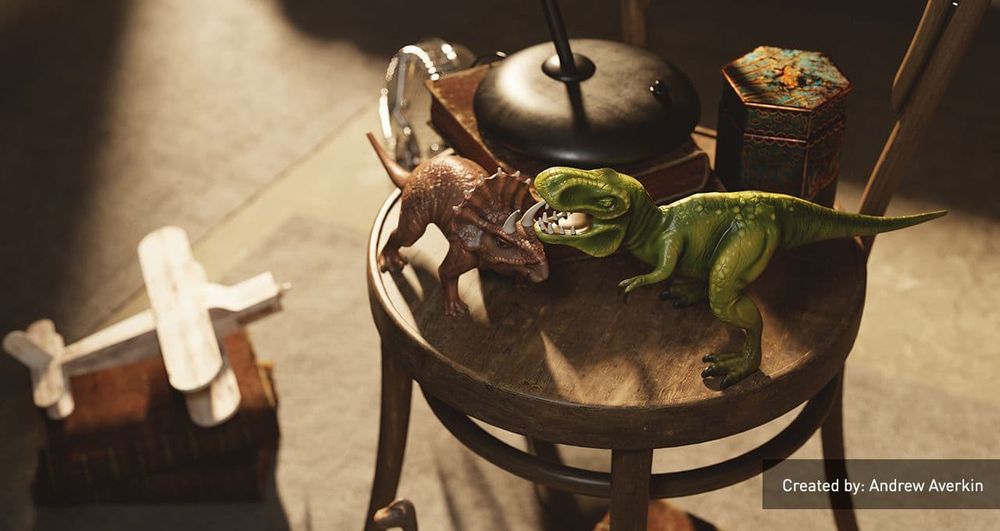 Since NVIDIA launched their In the NVIDIA Studio blog series in April of this year, we have been following weekly, reading about talented 3D animators, video editors, photographers and more, showcasing their inspirational and thought-provoking work.

NVIDIA has also been committed to supporting creators who enter the Rookie Awards. This year, NVIDIA is supporting the journey of one lucky Rookie Awards winner by offering a RTX A5000 GPU Graphics Card with Dell's Precision 3650 Tower Workstation, as part of our $25k Creative Starter Kit.

Every week, In The NVIDIA Studio will show how artists like our Rookie Awards winners and industry veterans alike, tackle the new innovations in the industry, and solve them with NVIDIA technology.

There area also other ways NVIDIA Studio can supercharge your creativity:

Learn From Experts on the NVIDIA Studio YouTube Channel

NVIDIA Omniverse™ acts as a hub to interconnect your entire 3D workflow, replacing linear pipelines with live-sync creation. Use your favorite design applications with Omniverse Connectors and Apps to seamlessly integrate your 3D workflow, and open up new ways to build and explore—faster than ever.

There are over 120 options to choose from. See the complete lineup of NVIDIA Studio products here.

This advanced technology enhances features, reduces the repetitive, and speeds up your workflow. Studio Drivers are exclusive to NVIDIA GPUs and undergo extensive testing to deliver added performance and reliability. Simply put, owning an NVIDIA GPU dramatically enhances your creative work, so all you really have to worry about is the creating.

Speaking of which, the Rookie Awards may be closed for entries, but there is no excuse not to keep creating!

Check out the NVIDIA Studio blog every week for new artist showcases.

The Rookie Awards 2022 received over 4,400 entries from aspiring digital artists around the world. Finalists will now battle for Rookie of the Year, Game of the Year, and Film of the Year titles. 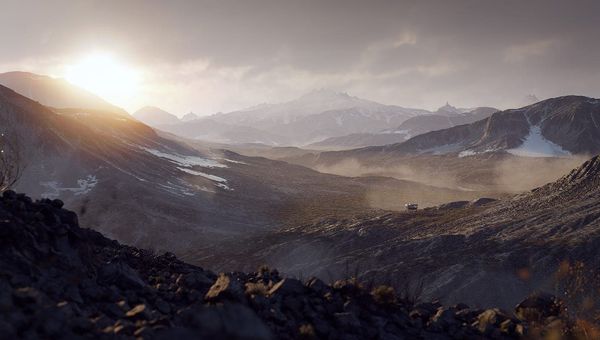 Chaos are getting close to releasing V-Ray 6 for 3ds Max and they are inviting all V-Ray users to join their beta program, explore all that’s new, and help make it even better. Join the beta to test-drive all the new tools, allowing you to build anything imaginable — faster than ever before.