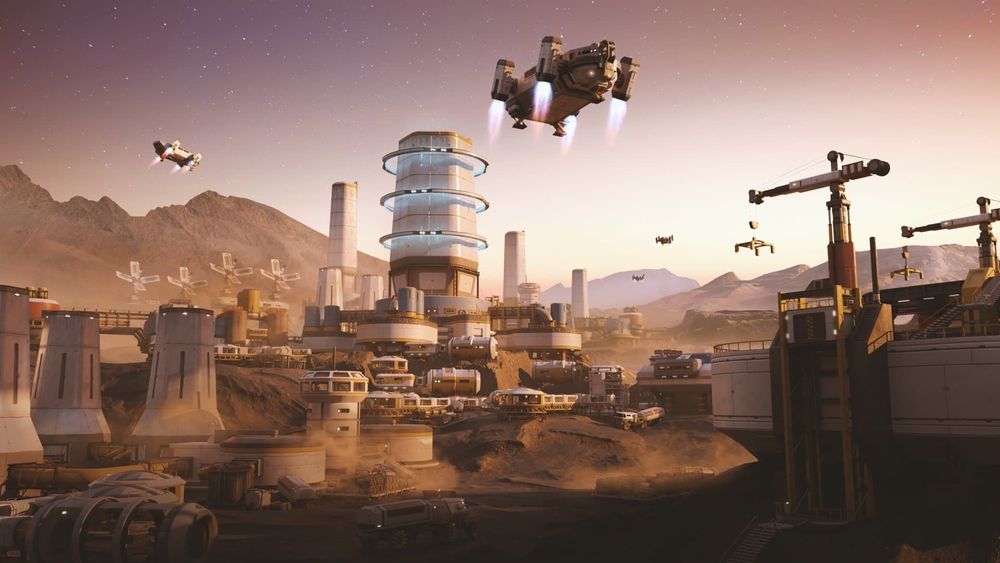 Mission to Minerva: KitBash3D's Latest Challenge is Out of This World

KitBash3D's latest community art challenge is all about imagination, creativity and discovery.

KitBash3D launched Mission to Minerva, a new global community art challenge. The mission: build a galaxy. Artists will get access to a free, 3D asset Kit filled with everything a spacefaring explorer needs, from cargo ships, terrain rovers, modular habitats, and terraformers to use as they build their own space settlement concept art or animation.

Creations will be seen by top entertainment recruiters and art directors from ILM, Riot Games, NASA, Netflix, and CD Projekt Red, and challengers could win up to $25,000 in prizes. Joining KitBash3D on the mission are sponsors NVIDIA, Wacom, Unreal Engine, ArtStation, The Gnomon Workshop, CG Spectrum and The Rookies!

As part of Mission to Minerva, KitBash3D has created free Basic Training tutorials to teach new and seasoned artists everything they need to know to build their first world or animation in Blender and Unreal Engine 5. Anyone interested in joining the challenge can get their free Kit, and training now at www.KitBash3D.com.

Challengers can submit their contribution to the Minerva Galaxy as either concept art or an animation and together, we will create a user generated galaxy!

From a free Kit, to basic training, judges from top film, game and animation studios - this is the largest art challenge event of the year!

To top it off, KitBash3D are offering a 35% discount on any Kit on their site that is not already on sale. The first 100 people (limit 1 per person) to enter code RookiesGo4Launch! can access this deal.

To compete in the challenge, use the free Mission to Minerva Kit to build your own world in concept art (still image) or in motion (animation).

Visit the contest page for Rules, Requirements and a list of the amazing prizes on offer. 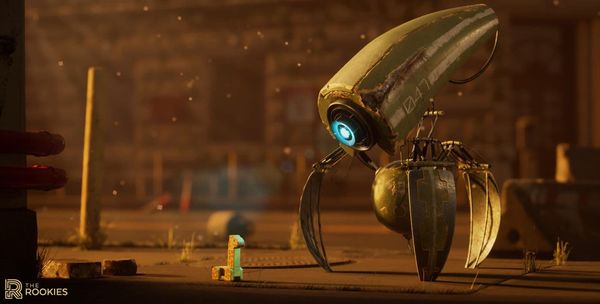 Taking inspiration from robotic characters young and old, we challenge you to create your own loveable and cartoony robot that will capture your audience’s affection.