Leaving Kansas for a Visual Effects Internship at Method Studios

Clint Rea takes us on his journey from Kansas to LA. He talks about his internship experience at Method Studios [http://www.methodstudios.com]. Awaiting the results of The Rookies following the end of the school year in Savannah was nerve‐racking. I was home in rural Kansas working on

Clint Rea takes us on his journey from Kansas to LA. He talks about his internship experience at Method Studios.

Awaiting the results of The Rookies following the end of the school year in Savannah was nerve‐racking. I was home in rural Kansas working on a student thesis film, MACH III, and a personal project, unsure if anything would come to be from entering. So naturally, when I was chosen as a finalist in the USA Bootcamp Placement category I was ecstatic!

To be among so many talented young peers was an honor. Then, a few long weeks after the advancement of the finalists, the winners were announced. I was shocked to be selected as one of the four American winners. It was humbling, but I also felt a tremendous sense of recognition, that finally my years of hard work were paying off. However, I should note that I almost did not enter at all.

It was my belief that my work was not yet ready, and I would have much rather waited until the following year to enter. It was not until a professor encouraged me to enter that I decided to submit my work to be judged. Take it from me: disregard any preconceived notions you may have of your own work expose yourself to this invaluable outside perspective. If not for The Rookies, this opportunity would not exist for many young technical artists.

The first contact with Method Studios arose as Alwyn Hunt introduced me to one of their recruiters via email. Interestingly enough, this recruiter and I had already met in person once before. So shortly after this introduction, Method gave me a start date.

However, I was so eager to begin that I proposed the idea of starting as soon as I could make it there. So, the process of accepting the offer, driving to California (from Kansas), and starting work happened entirely in a matter of four days. Sort of spontaneously driving across the country for such an incredible opportunity happened almost without hesitation. It was dreamlike how on a typical Friday I awoke in Kansas, but come Monday I was at Method starting an internship! 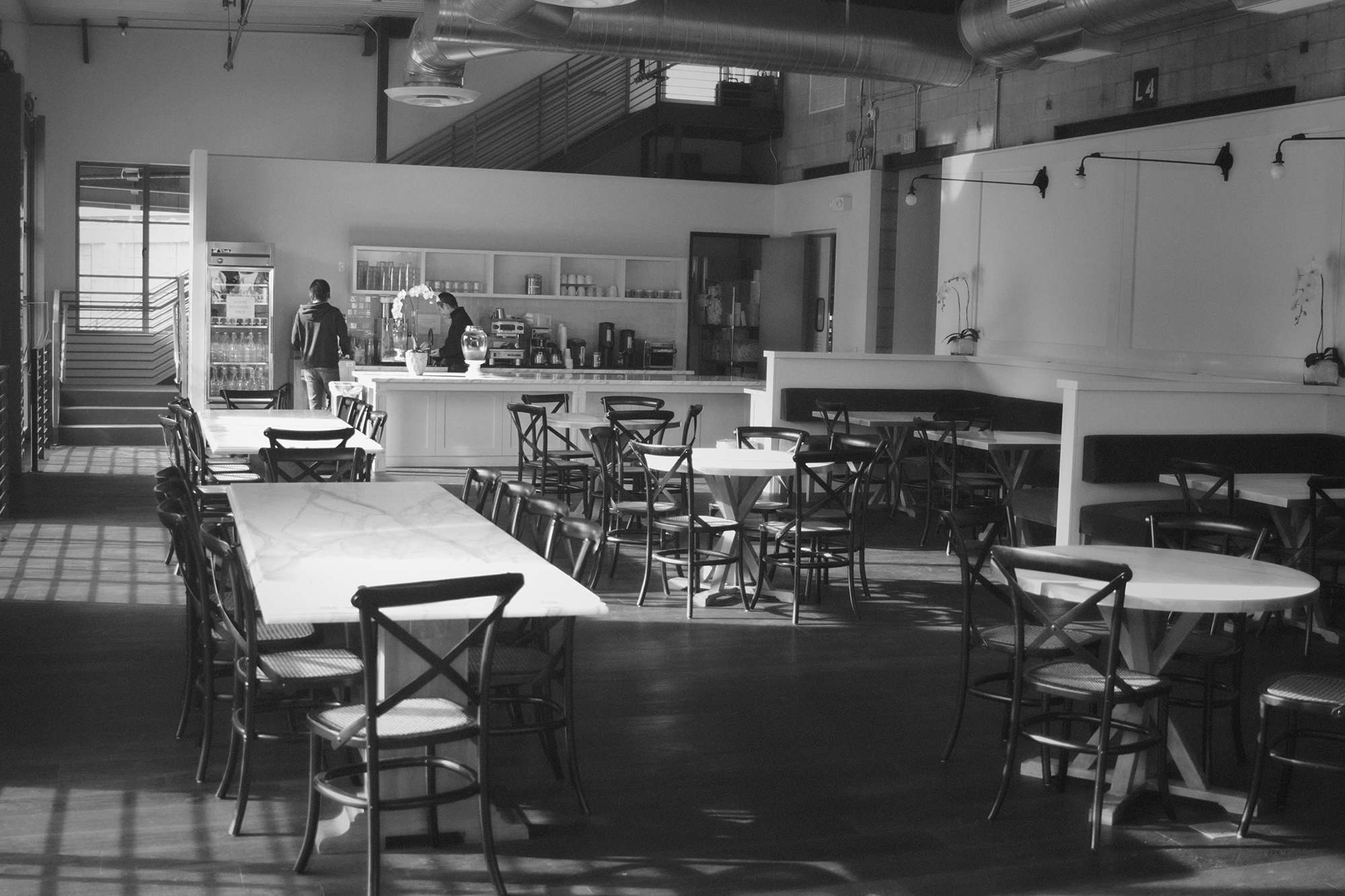 Walking into the studio for the first time that day was a breath of fresh air, and the realization that I made it to a large studio forced a smile upon my face asIsat down in the front lobby. The aesthetic of the building’s interior was clean and visually pleasing. The space in which I found myself that morning was buzzing with artists, clients, as well as a dedicated client services who kept the entire studio running smoothly. One of the first things I noticed soon after was the espresso machine, of which I was especially fond.

Disregard any preconceived notions you may have of your own work expose yourself to this invaluable outside perspective.

After a brief orientation and tour, I was placed directly into a room at a workstation of my own, which housed no desktop ‐ only dual monitors, keyboard, and mouse. I found that cool. Let me tell you, though; the first day was a bit hectic. I had no idea what I was doing. The system was entirely Linux based, which was not a problem, but simply using the Method pipeline was alien to me at first. I just didn’t know how anything worked.

Thankfully, the people sitting around me couldn’t have been more composed. I found myself sitting directly next to two lead artists. One was an FX Supervisor, Peter Claes, who would soon present for Side Effects at SIGGRAPH on behalf of Method for their work on Guardians of the Galaxy. Peter was especially helpful. His peers would often joke about a certain ‘Peter Claes University’ that takes place in the studio. The other was a man by the name of Vladislav Tushevskiy, who previously served as an FX Artist on the film Stalingrad ‐ an inspiration to myself and many others. Both are passed instructors, and certainly heavy‐hitters in their field. We talked for a bit, and everyone was extremely helpful, not to mention exceptionally knowledgeable, and friendly. 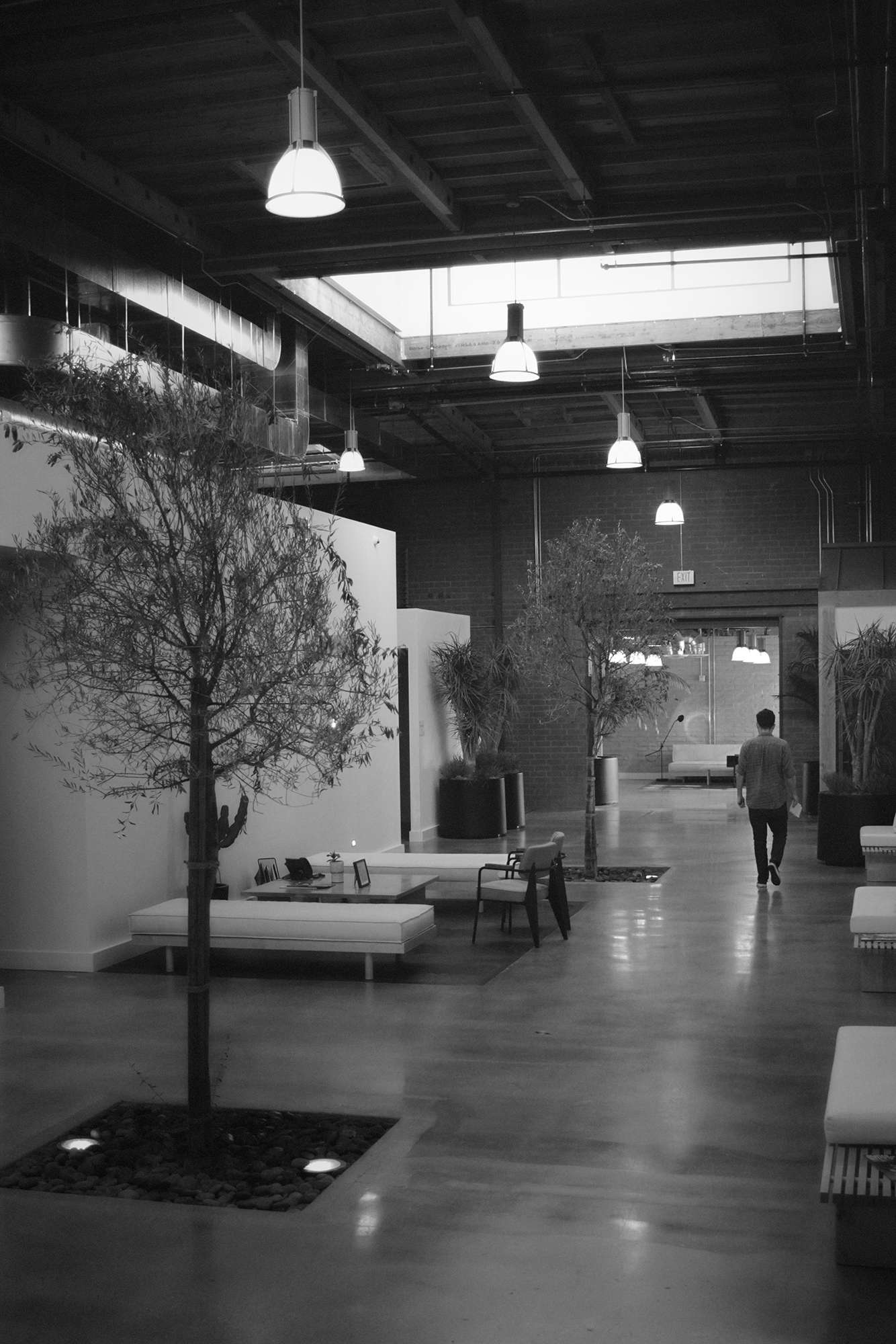 After that day, navigating the pipeline became second nature, as I found the element to be structured efficiently within a hierarchical system. For example, artists are assigned to shows, which contain shots, and those shots require certain tasks to be completed. Artists set their working environments to their tasks, which hold the necessary sub‐folders that store data between programs and steps in the pipeline.

There are also heaps of level show folders containing reference material, assets, and edits. An artist on a show may examine the work of their peers at any time so long as the work has been published. However, the most memorable aspect of the working environment (for me) were the copious amounts of proprietary tools. Many of them displayed familiar old‐school gaming characters on their icons, which I thought was awesome. Looking back, becoming accustomed to working throughout a pipeline wasn’t a big deal, but for the first few hours of that first day at my workstation, I was certainly distressed ‐ a true noob.

Work started the first day, as my first task was assigned to me immediately upon meeting the CG Supervisor of the show I was assigned to, Brian Burke, whom I shadowed since starting ‐ a pretty chilled, sophisticated dude. It was an incredible feeling to be thrown into the mix of things so suddenly, especially on some really cool project.

For my first shot, I was given animation, and it was my job to create FX, light, render, and pre‐composite a Pelican (aircraft) flying towards a planet under siege. With that particular shot being a one‐off, it gave me the perfect opportunity to get comfortable and find my groove.

I’m no FX artist, so thanks to the help of co-workers I had created the FX for the shot by the end of the first week and was relocated to sit directly next to the CG Supervisor the following Monday. This was when I was first included in walkthroughs‐ a more impromptu version of dailies that occur as a production is just starting to ramp up on a project. The VFX Supervisor, Producer, Coordinator, and CG Supervisor came to visit the individual artists, review work and provide feedback and notes that were compiled into an email and sent to the entire team.

As the second week progressed, the feedback from the Supervisors propelled my work further and further until I had soon completed my first professional shot! What a great feeling it was, especially after receiving my first paycheck for doing so! I was also lucky enough to have a matte painting done by the VFX Supervisor, Benjamin Walsh, in my shot.

After completing my first set of tasks successfully, I was given two much larger shots to complete. At that point, I was doing layout, simple animation, shading, texturing, lighting, rendering, and pre-comp. These set of tasks were directed at two large‐scale warthog manufacturing plants in the Hero Falls commercial. Assets were provided pre‐modeled, and the warthogs had game textures, but everything else was procedurally shaded in Houdini after I spent a little time polishing up the warthog shader. It should go without saying though that I had a tremendous amount of help from the artists at Method through every step of my short time spent at the studio. Questions must be asked!

It is not expected that someone with no prior industry experience shows up and be able to produce top‐tier quality work with no training. For instance, I was placed in a room full of FX Artists on my first day. I would not have survived it I did not ask questions. I was hesitant at first to distract such talented people from their work, but thankfully they were happy to help and would often time even go well beyond what my questions entailed. I am so thankful for this, and the knowledge I acquired have without‐a‐doubt led my studies in a new light since returning to school. 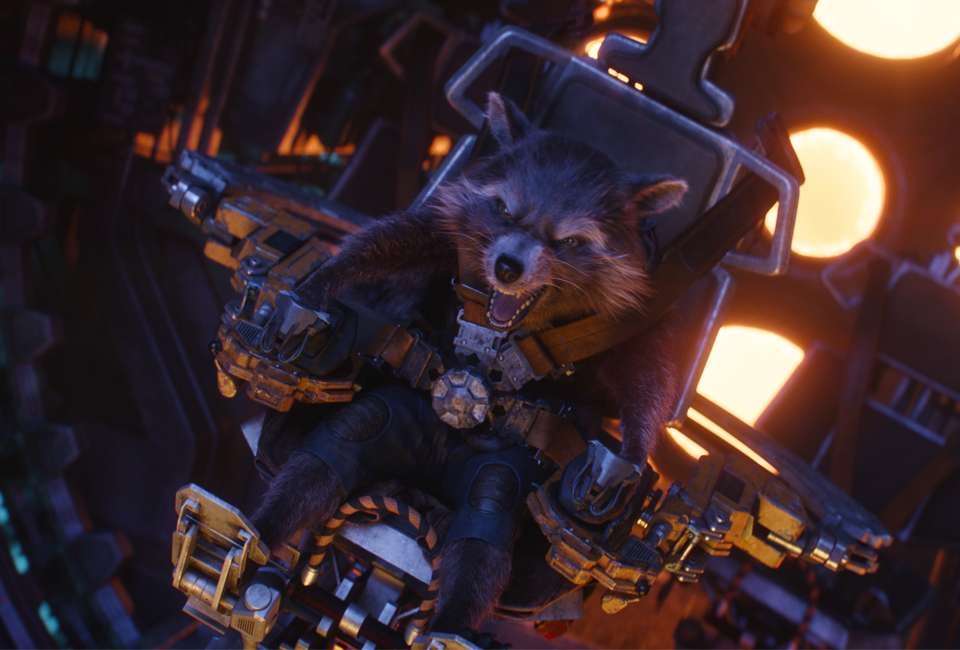 The employees at Method, every person I met, are wonderful people. It has been such a joy discovering that the industry I idealized for years is comprised of such cool people ‐ people that don’t just work all the time. As a student, I dedicate the vast majority of my time to working, and little has been left to adventure. This is why it’s so reassuring that the artists I met are all doing something interesting outside of work. Whether it be cross‐country skiing, climbing, music, art, or even flying, everyone seems to love their work and hobbies equally.

Personally, I could not be more thankful that such an opportunity exists for young artists. Not only did my experiences through The Rookies help jump‐start my professional career, but they also opened my eyes to the way the industry works and what I can expect from a career working in visual effects. And for that, I am extremely grateful.

Hello everyone, my name is Rafael Gonzalez Quinones, and I’m bloody glad to have the opportunity to share my experience during my Weta Digital [http://www.wetafx.co.nz/] Internship thus far. I’ve been with Weta since August 2015 courtesy of winning an internship experience through The Rookies