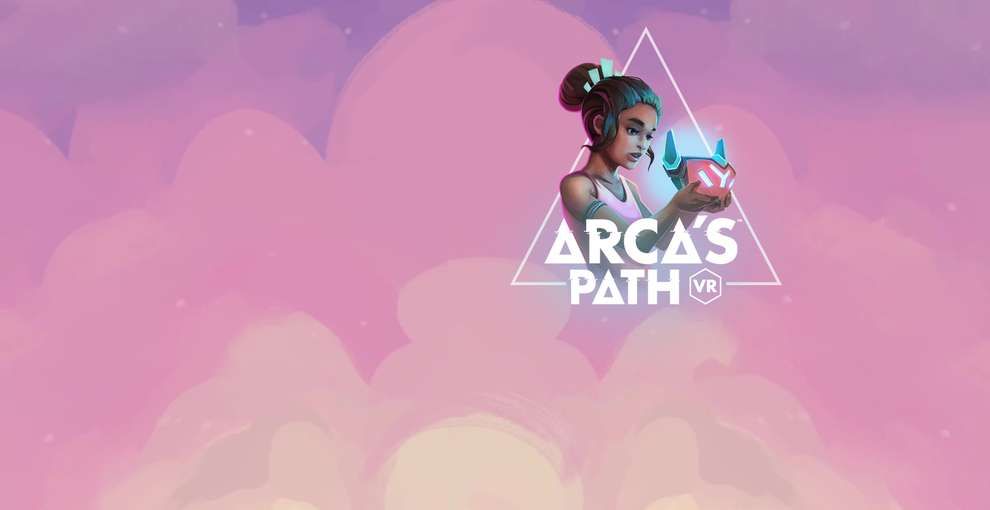 Hello! My name is Kristóf Rosu, and I was fortunate enough to win the internship offered by Rebellion Developments for The Rookies 2015. This article is an Internship Diary that takes you on my journey from Transylvania to Oxford. The first time I entered the competition was two years ago,

Hello! My name is Kristóf Rosu, and I was fortunate enough to win the internship offered by Rebellion Developments for The Rookies 2015. This article is an Internship Diary that takes you on my journey from Transylvania to Oxford.

The first time I entered the competition was two years ago, in my second year of University. Although I didn’t win anything, the experience helped me create a better portfolio for my next try.

After receiving the good news, I attended the strangest job interview: the outcome was decided before it began. In the end, I was offered a 12-month contract instead of the original three month one, which I gladly accepted.

The hardest part: I had to move to another country and find a place to live in one of the most expensive cities in the UK

The studio itself is very open, with almost all the developers located in the same ‘room’.

Then came the hardest part: I had to move to another country (I am from Transylvania), and I had to find a place to live in one of the most expensive cities in the UK. If you ever find yourself in this situation, my advice is to book a hotel or short-term accommodation until you find something more permanent.

I arrived in the UK on the 8th of August and my first day at Rebellion was the 10th – not a lot of sleep on that weekend. Fortunately, I found a place just a 15-minute walk from the studio, so I could start on schedule.

My first day began with a brief introduction to the building and its facilities (after signing the NDA of course), some paperwork, and the infamous British health and safety regulations. I also had the chance to meet the founders of Rebellion, the Kingsley brothers.

The studio itself is very open, with almost all the devs located in the same ‘room’. There are only a few specialised offices and meeting rooms. 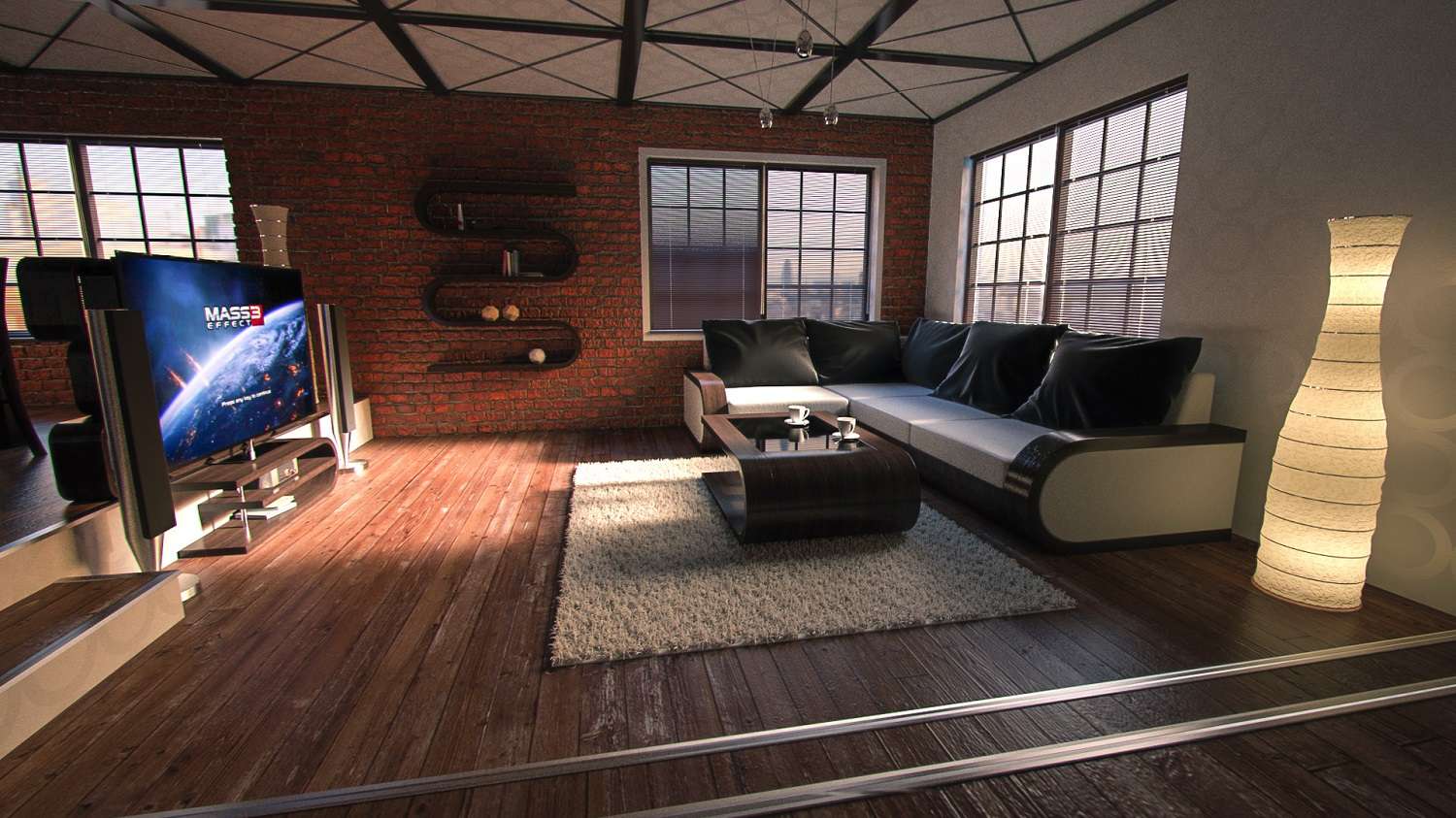 Next, I was introduced to my mentor and the other artists on the team, and I was assigned a desk. My computer had already been configured with the software I’d need to use. First, however, I had a lot of reading to do. An employee handbook, a company wiki, a long tutorial on using VDUs – visual display units (computer monitors), and lots of material on the game I was going to be working on. I was assigned to a large project with some awesome environments to create – it is unannounced, so I can’t tell you a lot about it.

In the third week, things started to speed up. I got my hands on Rebellion’s internal game engine called Asura and I was tasked with creating various buildings for the game. The engine is very different from what I’d been using for my personal projects (CryEngine), but I’ve come to enjoy working with it. These days I spend almost all of my time in the editor, doing terrain, texturing and set dressing.

A few weeks later I had yet another software to learn (Plant Factory) as I was tasked with making foliage for the game. I created various trees, plants, and ivy. I also started to see my assets cropping up in other artists’ levels – this was a huge relief (I was being useful!). 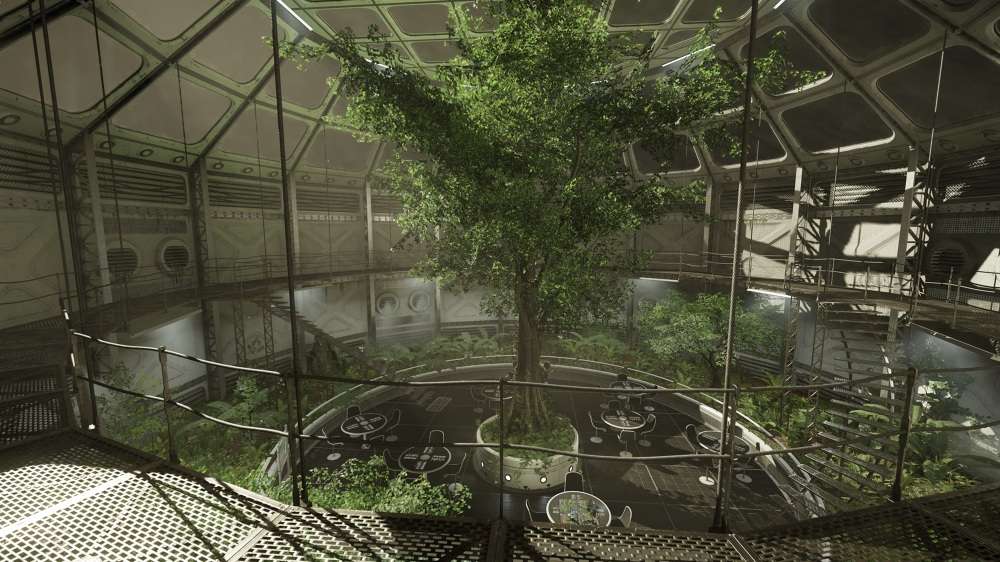 Then came a big surprise: I was assigned to work on an environment as the second artist. This level was going to become an internal demo, and it had a crazy deadline. It felt like a huge responsibility, but I welcomed the challenge. Also, there’s free pizza for staying later. I was primarily responsible for the set dressing of interior spaces. I also had the chance to create and modify some assets that were needed for the level.

During my time here I made some friends, explored Oxford and even visited London – and there’s still at least another eight months to go.

After the ‘demo’ was delivered I was assigned to another level (doing some exterior parts this time), I got to do a bit of modelling, more vegetation, texturing and even some cloth sim – overall, a varied and very rewarding experience.

It’s not all work, though. During my time here I made some friends, explored Oxford and even visited London – and there’s still at least another eight months to go. Good luck to everyone for Rookies 2016! 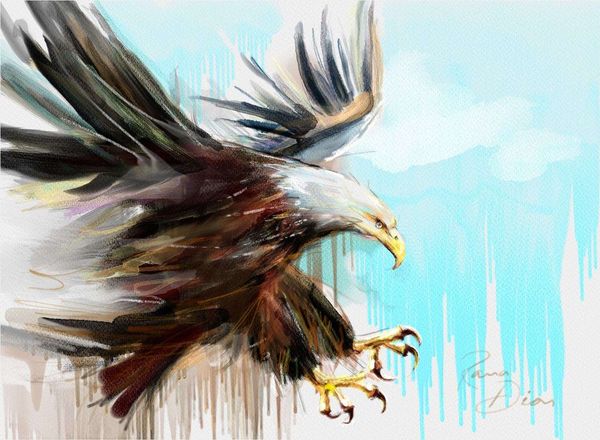 We spoke with Peter Blaskovic – the driving force behind Escape Motions‘ painting software. What motivated this enthusiastic graduated architect to dedicate his work life to unconventional computer graphics projects? What’s the story behind your success and your brief biography? PB: I grew up having fun with creating visual demos

Hello everyone, my name is Rafael Gonzalez Quinones, and I’m bloody glad to have the opportunity to share my experience during my Weta Digital Internship thus far. I’ve been with Weta since August 2015 courtesy of winning an internship experience through The Rookies 2015. “It’s awesome seeing