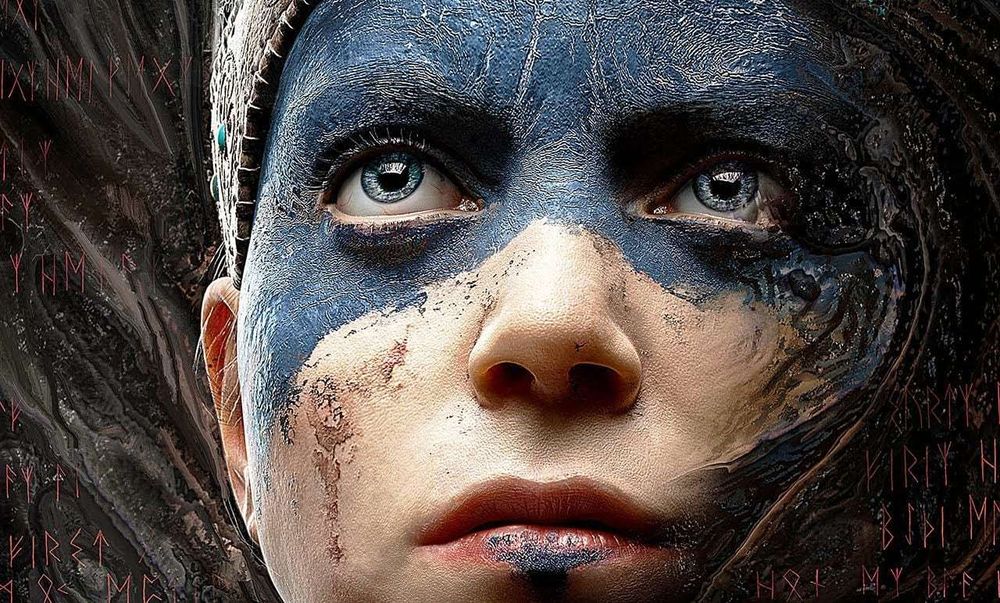 Working in Games - Through the Eyes of an Intern

Hi, I’m Dan Sonley, an environment artist at Ninja Theory! I studied computer games art at Teesside University where I learnt the basics. I entered The Rookies during my 3rd year then somehow found myself starting an internship only a few months after finishing my studies.

It’s coming up to 3 years since I joined so I’m no longer an intern, and I’m still here. During those three years I’ve worked on both the games Ninja Theory have shipped, Disney Infinity & Dexed.

Tell us a little bit about how you got your internship at Ninja Theory?

When I entered, I didn’t really know much about The Rookies, to me, it just seemed like some free exposure. I figured if I had already done most of the hard work building up a portfolio of work during University it would be foolish not to enter, so needless to say I wasn’t expecting much to come from that hour of filling out an entry page.

What was even more surprising than making it into the finals, was a month or so later, I got an email from Ninja Theory asking if I would be interested in coming in for an interview for the internship anyway? Of course, I said yes!

What does a typical day as a Ninja Theory intern look like?

I wouldn’t say a typical day is something that exists. I mean yeah you come in, make some games, maybe have a meeting and go home but other than that it’s hard to pin down some constancy. We even have flexible working hours here which makes it even harder to nail down a standard day.

The most important things I learnt when I joined was playing as a team and working with production.

Every day you’re doing something different and exciting, different tasks, different tools, maybe have meetings and/or catch ups who knows? I think the only reliable part is there will always be tea!

If I as to sum up my daily schedule for last week it would be a bit like this:

I had a lot fewer meetings back as an intern though and definitely a lot less coffee.

Ninja Theory is super relaxed, during fun tasks I often feel happier at work than I do at home. As a company, it feels very lighthearted and social. Even when there’s lots on, it still tends to feel fairly relaxed, and there’s never huge amounts of pressure to get things done.v

Tell us about some of the tools you use on a daily basis?

It varies per project; different things need different tools. But I think the standard for me currently would be UE4, Autodesk Maya, ZBrush, Substance Painter & Substance Designer.

What are some important lessons you’ve learned during your internship?

The most important things I learnt when I joined was playing as a team and working with production. At University you do group tasks but looking back I don’t think I truly played as a team, even in when in a team, I would still do the work on my own. That’s not real team work; it’s just a group of people doing their own things in the same room.

After that, it was just general experience. Working 7.5 hours a day 5 days a week you can’t help but pick up some tricks to speed up and improve your work.

What traits or habits do you believe have contributed most to your success?

To me, the things that helped me the most is being open-minded and willing to try new things.

Since joining Ninja Theory, I have attempted anything thrown at me. So since starting, I’ve not only worked on Environment Art but also tried my hand at Character Art, a bit of VFX, optimisation work, a bit of design and even some animation. I even got to design a company t-shirt one time, that was fun.

The more you do, the more you learn, you don’t progress anywhere if you’re not willing to learn and grow.

Who do you look up to as an artist?

Since joining Ninja Theory I felt that I’ve stopped looking up to well-known legendary artists who everyone’s heard of, but more looking up to the everyday heros here who I work with.

Big shout out to Jim & Ruds. Two artists who no one will have heard of but have helped me develop into the artist I am today, they are both incredible artists but more importantly great friends, and they inspire me daily.

Where do you look for creative inspiration?

I like keeping up to date with new films, documentaries and games. But it’s also good to pay attention to things around you. It’s often recommended to carry a camera and pick up photography, but to me, it’s not about the picture your taking but more about noticing the interesting bits of the stuff around you. I just snap a picture on my phone and never look at it again, but noticing the details in the rocks, or the flow of the trees and bark, or even the way the rust builds around the bolts. It’s something that you remember and helps create interesting and realistic assets.

What skill or piece of advice do you wish you’d been told before you started your internship?

I wish someone had told me about when is the right time to put an asset down. It’s something I still find hard, but I’m a lot better at it than I used to be.

You always want to finish everything to the best that you can do. But often that leads to you spending 3 hours cleaning up an edge in ZBrush whereas you could have gotten the same results if you had just stopped 20 minutes in.

On the other hand, it’s quite easy to give up and drop an asset too soon.

When starting a sculpt you have to accept it will likely look hideous for the first few hours, you just have to persevere and break through it. For me, that was the hardest part of learning ZBrush, no matter what, everything I sculpted looked horrible but I simply wasn’t giving it enough time.

What’s one piece of advice you’d give to other artists that want to get a role as awesome as yours?

You can’t get a job without any work to show for it. A small or unfinished piece is better than no piece at all. Don’t try and bite off more than you can chew when picking personal projects, just make sure to pick something you can finish. 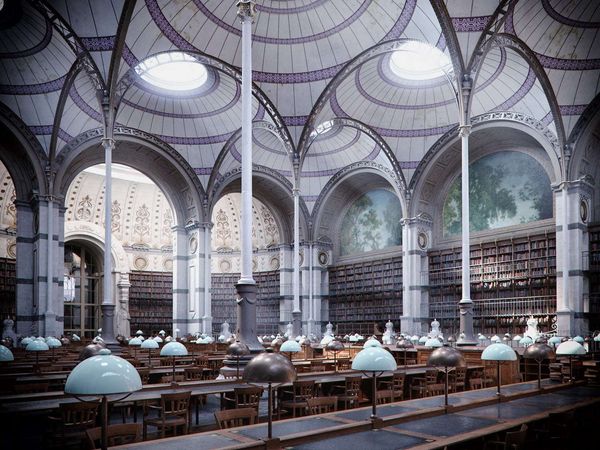 In this blog post, Christopher Nichols fromChaos Group [https://www.chaosgroup.com/?id=3862&utm_medium=content&utm_source=therookies&utm_campaign=VR-blog-post&utm_content=VR-guide] will introduce us to techniques for creating VR content for various devices, and look at some of the creative challenges along the way. For

Hi there, my name is Elliot Stammers, and I entered the Rookie Awards in its very first year in 2010 under the rigging TD category. I was a runner up, I wasn’t first place, and that was enough to get me a two-month internship rigging at Double Negative [http: