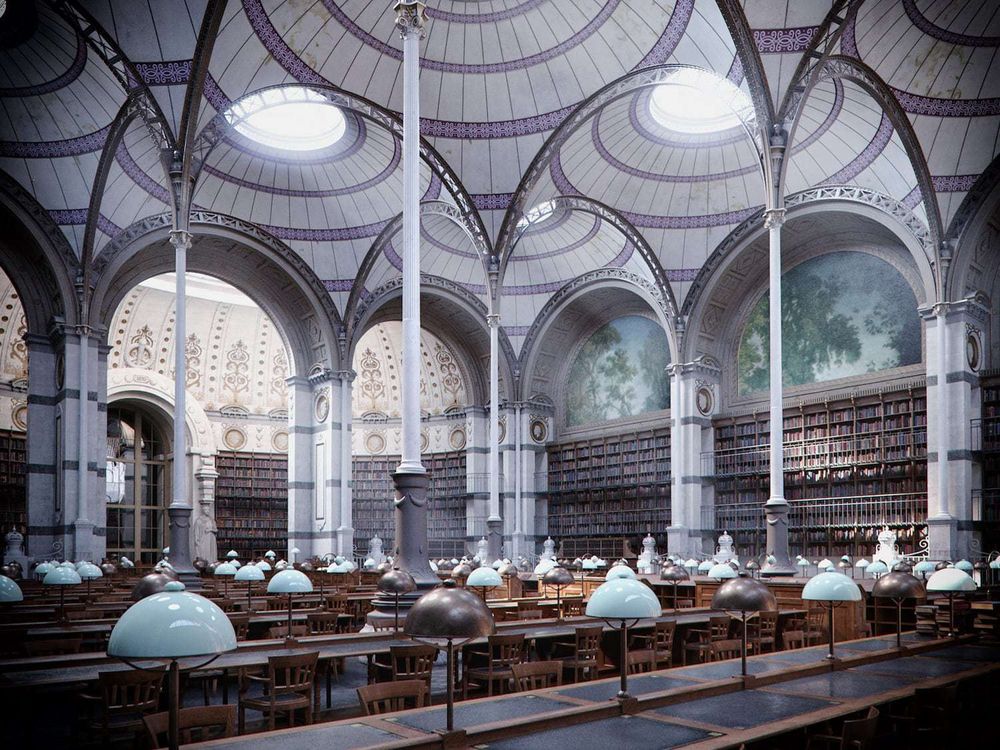 How to Get Started with Virtual Reality

In this blog post, Christopher Nichols fromChaos Group [https://www.chaosgroup.com/?id=3862&utm_medium=content&utm_source=therookies&utm_campaign=VR-blog-post&utm_content=VR-guide] will introduce us to techniques for creating VR content for various devices, and look at some of the creative challenges along the way. For

In this blog post, Christopher Nichols from Chaos Group will introduce us to techniques for creating VR content for various devices, and look at some of the creative challenges along the way.

For a more in-depth look at VR, you can check out a paper written by Christopher Nichols called the Guide to Virtual Reality. 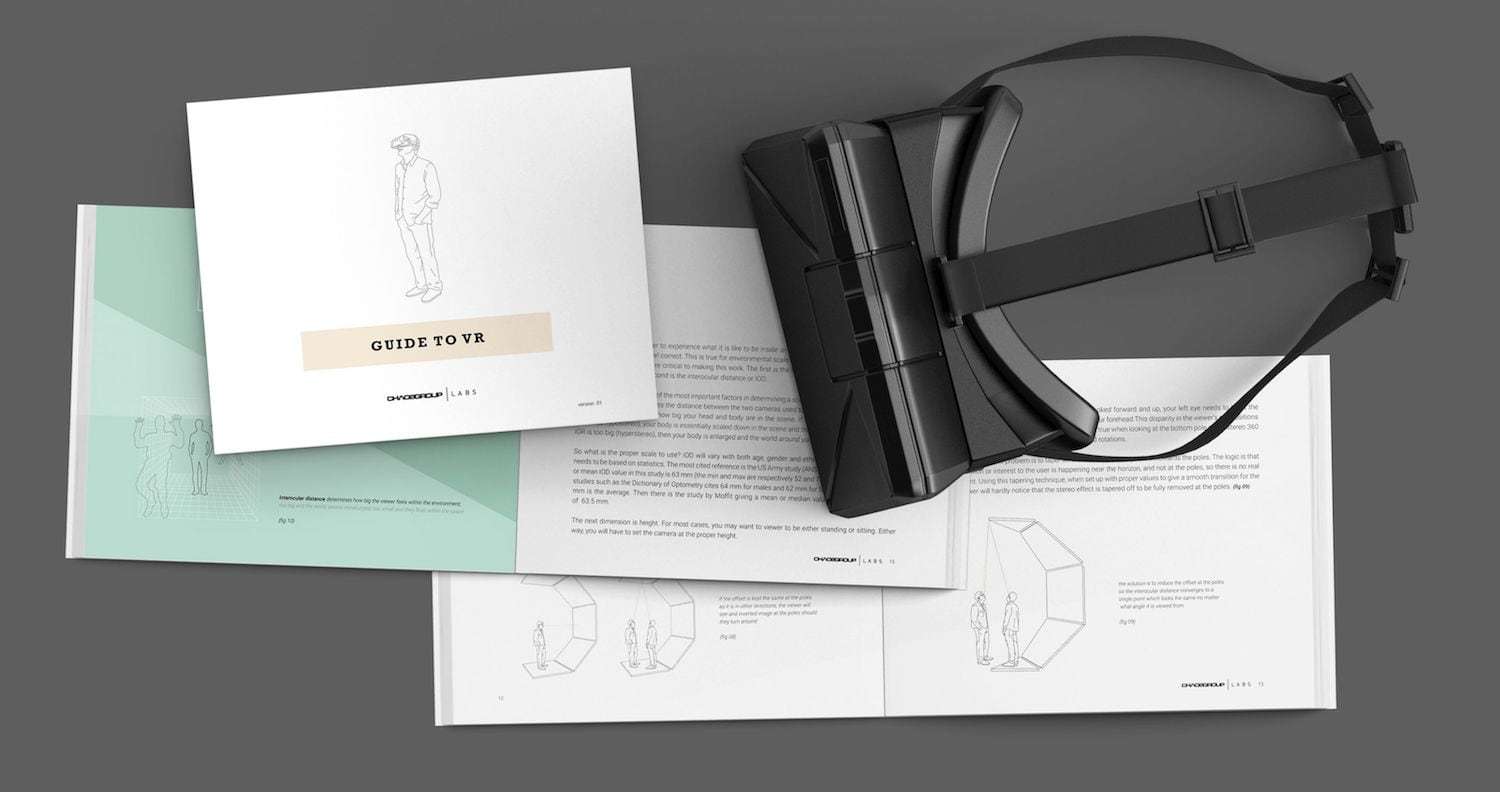 Before you jump into making your first VR piece, you need to make some choices as to what type of VR you want to create.

Simpler VR content, such as spherical video, can be easy and fast to produce and compatible with everything from a cutting-edge VR headset, to a humble desktop computer.

Realistic VR is more complicated to produce and it can limit the type of headsets you can use, but the results are much better. Let’s explore each style of content in more depth.

This is the simplest content you can create. It consists of a single spherical image that represents all 360 degrees of your view. It is generally monoscopic and therefore has no depth. Think of it as going into a spherical cinematic dome, like what you’d see at a planetarium.

Many VR advocates claim that spherical video is not real VR, since it lacks scale and true presence. It’s popular though, because of the large number of ways you can view the content, including interactive spherical videos on YouTube and Facebook. You can even view it on your desktop without a headset, which makes it very accessible.

A simple way to add more immersion to your spherical video is to add stereoscopy. When you look through the VR headset, not only will it pick up where you are looking,  you’ll also receive a unique image for each eye, giving you a proper sense of depth and scale. This type of content is closer to true VR, and is sometimes called three degrees of freedom, as the viewer can rotate their head in three different axis.

In the architecture world, three degrees of freedom is an increasingly popular method for demonstrating designs in a very realistic way. We have made it simple to create these VR experiences in V-Ray, which also means architects can use rendering techniques they are already familiar with. Watch this video to learn more.

A big drawback to three degrees of freedom is that moving your head side to side does not get translated to the headset. This can lead to nausea, also known as cyber-sickness.

Six degrees of movement can solve this problem. Beyond being able to rotate your head in any direction, you can also move it along three additional directions — side to side, backwards and forwards, and up and down. This results in a smoother and more pleasant experience for the user.

To accomplish this, VR hardware and software need to track the exact position of your head, so that any movement is matched in VR. This requires external tracking devices, which adds new levels of complexity to the required hardware and additional set-up.

While this technique gives you a more realistic and immersive VR experience, it can be more challenging to create content in this way. Pre-rendered or photographic content, in particular, can look jarringly realistic when mixed with real time content. Many companies, including Chaos Group, are working on techniques such as point clouds and light fields, to make this simpler.

Now that you understand the different types of content, let’s look at some of the more popular hardware and see which ones support the different techniques.

When VR started to become popular, Google saw that the phone that you have in your pocket already has a lot of technology that can be used for VR: A high-resolution screen and hardware which knows exactly where the handset is pointing. Google created Google Cardboard, a folded piece of cardboard with some cheap plastic lenses, that houses your phone and allows you to look around.

Because Cardboard is cheap to buy (less than $10) and easy to distribute, it has achieved massive adoption, and given many people an easy and accessible way to try VR. Google claimed that in 2016, it had distributed over 5 million sets.

Cardboard only supports three degrees of freedom though, and the experience can vary depending on the quality of the Cardboard unit you have, the features of your phone and the content you are looking at. Recently, Google created Google Daydream, which is a higher quality version of Cardboard, made of a more comfortable (and washable) material. It also only supports top-end Android phones.

Like Google Cardboard, Samsung’s Gear VR works with phones, but it’s limited to Samsung’s Galaxy handsets. The Gear VR headset adds more functionality and better head tracking, and the quality is about as good as you can get on a device of this class — although it only supports three degrees of freedom.

The advantage of the Gear VR is that users are not tied down to expensive hardware (the headset costs less than $50). Samsung has also created its own ecosystem for distributing content and games made for the Gear VR.

Oculus started the current VR revolution when founder Palmer Luckey (then 18) introduced his prototype headset at CES in 2012. The company has since received massive funding and was bought by Facebook in 2014. After a few prototype headsets, the first official Oculus Rift headset was released in 2016, complete with its own software ecosystem, handheld controllers and 3D audio headphones.

The head tracking technique employed by the Rift means it’s designed for sitting at your computer, rather than moving around — although recent updates and additional trackers have improved this. It also needs to be tethered to a PC with a heavy-duty GPU capable of delivering a 90hz refresh rate.

The HTC Vive is the result of a partnership between hardware company HTC and gaming company Valve. This headset is similar to the Rift, but it gives you the ability to walk around a space of roughly five square meters. This gives you additional freedom and a more immersive experience. It requires two tracking devices, and it comes with two hand controllers.

While the above devices are the most well-known and have growing ecosystems, there are other devices that are interesting to consider. Razer has created a headset called OSVR which is open source, so more software and hardware developers can create content for it. While still not available to the public, Starbreeze is working on StarVR, a headset which promises higher resolution screens and a wider field of view, to potentially give you a more realistic and immersive experience.

Now that you know about the different types of content you can create, the devices and the ecosystems, you’re ready to make some VR content of your own. Before you dive straight into creating the content you’re used to making, remember that VR content is very different from traditional video, and that video may not even be the right choice. 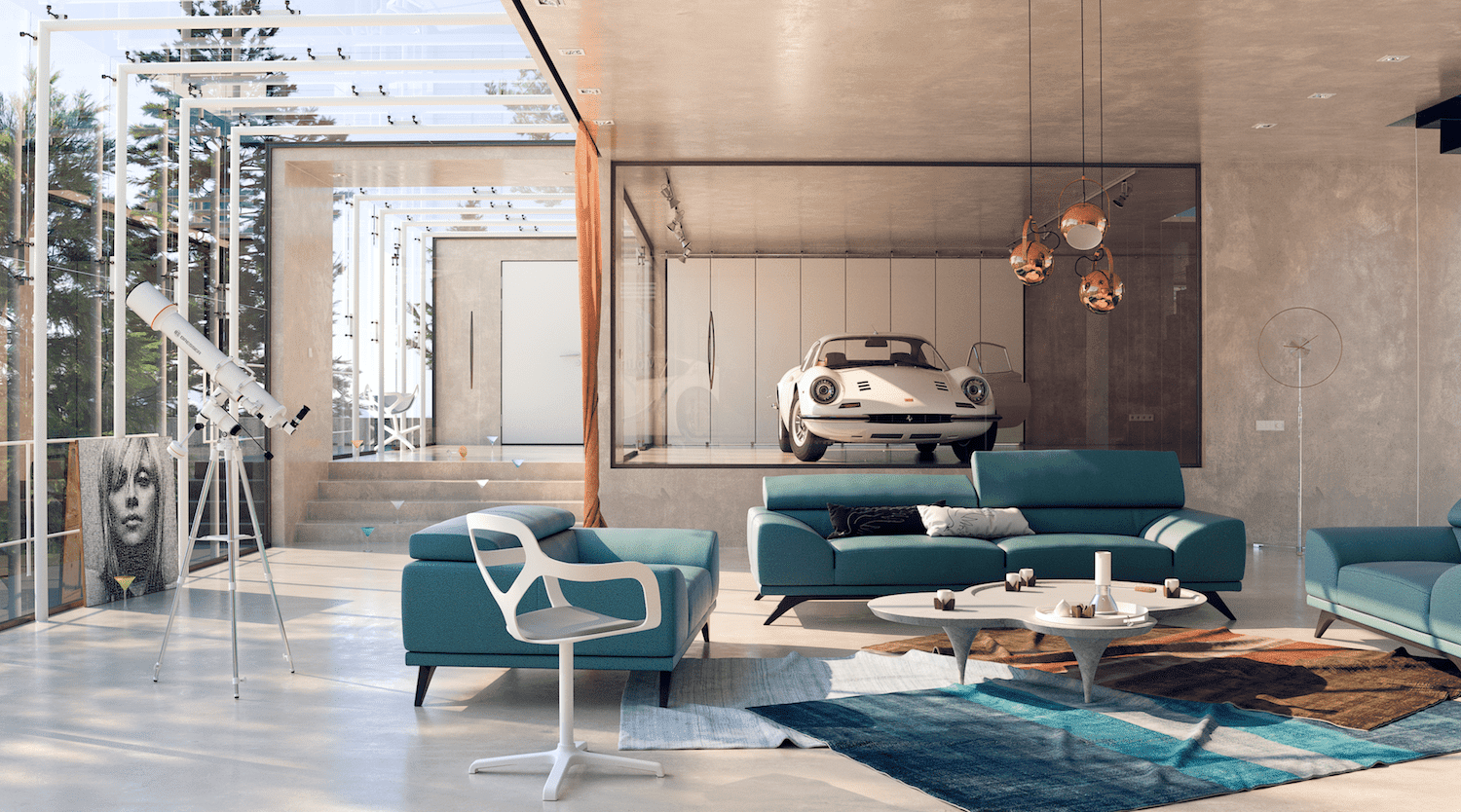 VR is a first-person experience as opposed to third-person. You need to let the viewer make their own choices, such as picking what they look at and how they move within the space. If you force those choices, it can have a negative effect, including cyber sickness.

Next, you need to consider the story (if any) you want to share. The concept of narrative is a challenge, and sometimes doesn’t fit well with VR experiences. This topic is heavily discussed in the VR community — a good place to find more information is the Road to VR website.

Finally, consider the ecosystem and the type of VR content you want to make. While some may seem limiting, they could offer far more viewers depending on the hardware your audience has access to. 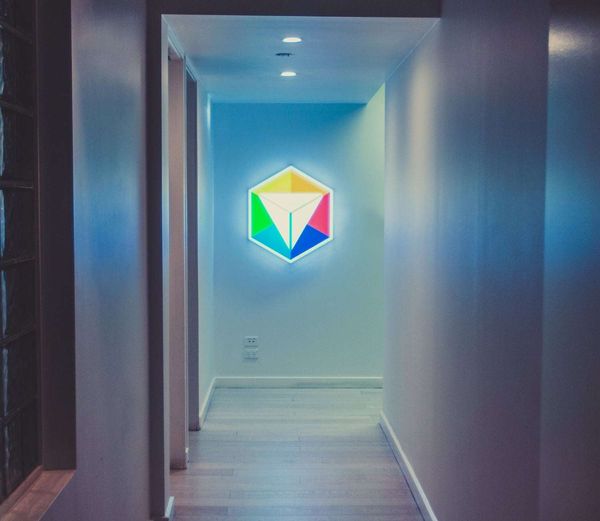 The landscape of online learning is changing and the team at CG Spectrum [https://www.cgspectrum.edu.au/] are laying down new tracks. Find out how CG Spectrum are raising the bar in delivering quality, hands-on education. Who are you and what do you do at CG Spectrum? My name 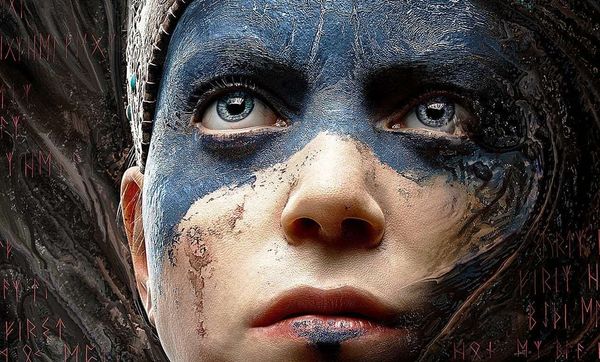