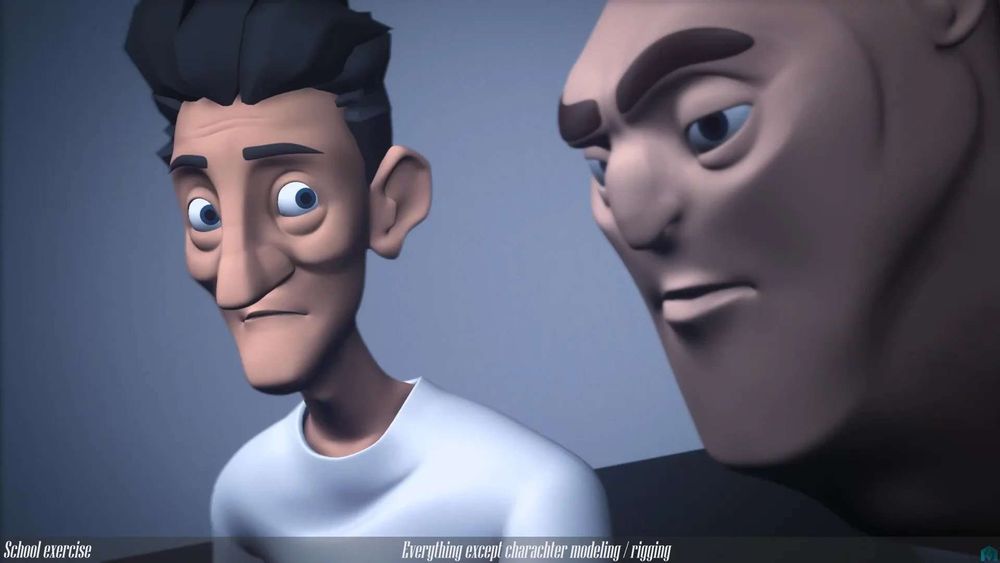 We throw the spotlight on Xavier Marot, an animator from MPC who entered the 2017 Rookie Awards. Can you tell us about your background and how you discovered your passion for animation? I wasn't that young kid who was spending all his time drawing and reading books of animation. Animation

We throw the spotlight on Xavier Marot, an animator from MPC who entered the 2017 Rookie Awards.

Can you tell us about your background and how you discovered your passion for animation?

I wasn't that young kid who was spending all his time drawing and reading books of animation. Animation came much later to me. But if i had to choose 2 movies that made me discover this kind of magic, I would choose Star Wars Episode I and The Lord Of The Rings.

I have always watched vfx movies and animated movies, especially Disney's and Pixar's ones, but at that time I didn't knew that "Animator" was a job.

I studied computer graphics at Haute Ecole Albert Jacquard in Belgium. At the beginning, I really liked architectural rendering and modelling. I had to wait the last year of the program to understand that animation was my thing.

And after that, I decided to try Les Gobelins's one year program in animation, and it went really well for me.

Can you describe your working environment? What kind of music do you listen to while working?

Your working environment is always really nice when you are working for big studios like Framestore and MPC, you have nothing to complain about.

For the music, I usually just put my Ipod on random and that's it. It can be Elton John, Daft Punk, Ghibli soundtracks, or some extreme music like Black Metal.

Its only when I really have to focus on something that i'm turning off my music. 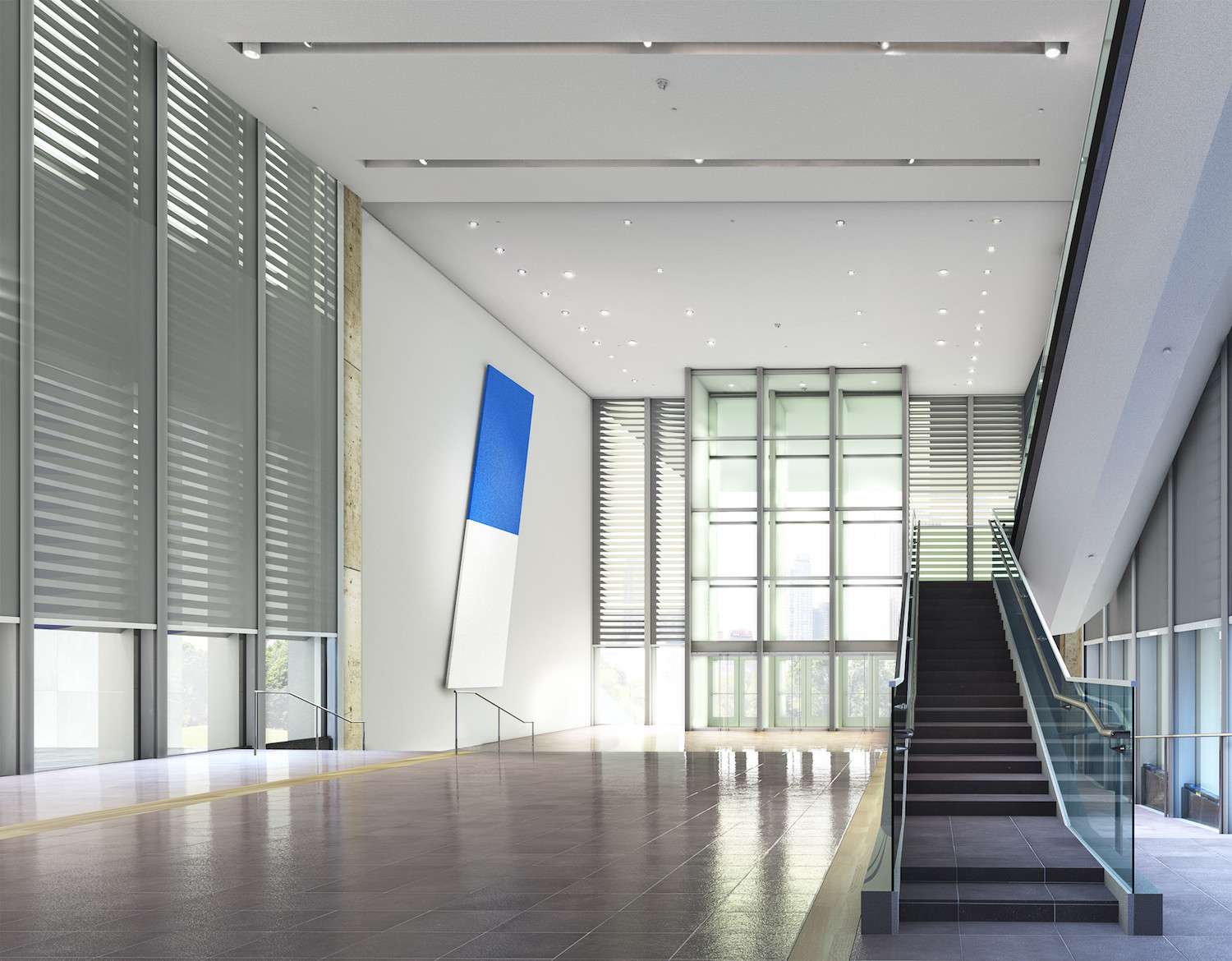 Which of your projects is your favourite, and why?

I like the hospital scene, because I have lived something really similar at the same moment and sad, emotionnal shots are my favourite ones.

Even if one year later I can see a lot of mistakes, at that moment I was really happy with this animation.

Where do you get your inspiration from?

When I have the choice, I always try to put some of my personnal life in my projects. Unfortunatly, I know much more about sadness than hapiness.

So if the teacher is giving me the choice between an acting of an happy story and a sad story, I will always choose the sad one, because I know much more things about it.

I also think that in a way, its a good thing to be different from the others, you should always do your best to not do the same thing as your classmates.

Are there any other Rookies' that you recommend our readers check out?

Basically all the students from Les Gobelins, Gnomon, Filmakademie, Mopaand Vancouver Film School. If these schools have a good reputation, its for a good reason.

What’s left on the agenda for the rest of the year? Any interesting projects lined up?

I'm currently working on The Lion King, I don't know what I will do in the future, but I still want to put my name on one of those Star Wars movies.

And finally, if you had to give one piece of advice to artists like you what would it be?

Do not listen to people, unless they have achieved great things or have much more experience than you have. A lot of people told me "you can't do this", "it will not happen", and I have always mananaged to make it happen.

Someone told me "its not because you are going to Les Gobelins that you will have a job in a great studio". A few months later I had interviews from MPC and Framestore.

Some people told me that on your first project you will have bad shots and you will only animate background characters. On my first project I have animated Thor, Hulk, Hela ...

Another thing, I don't think you need to work thousands of hours to become better, you just need to think a better way.

I'm a Belgian man of 25 years old. I tried Computer Graphics without really knowing what it was about, but it went really well. I have worked on Thor: Ragnarok, Mowgli, and now I'm on The Lion King! 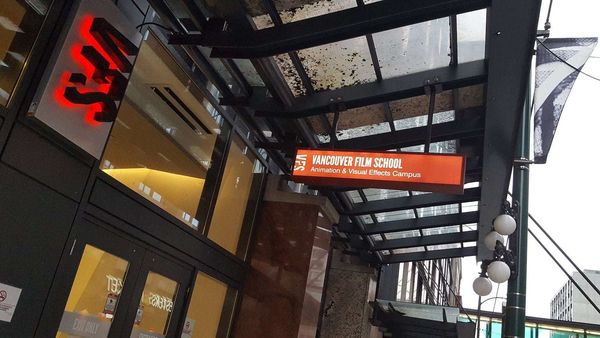 To all the art lovers and enthusiasts who are considering a school for art, I’m a recent graduate of the 3D Animation and Visual Effects Program at Vancouver Film School [https://vfs.edu], and here’s what I got to say about my 1-year journey: As a child, I