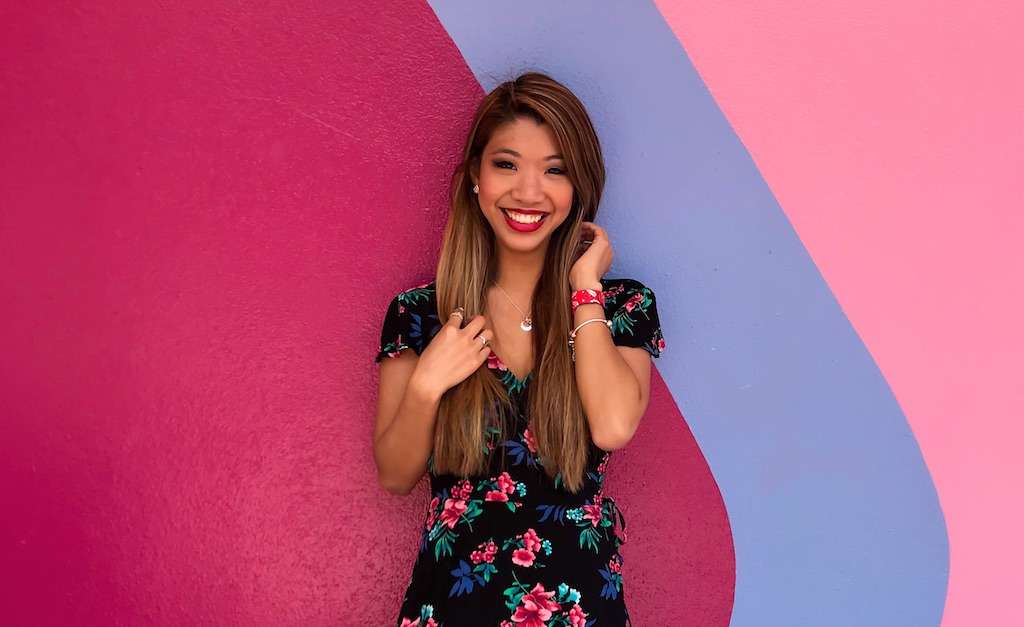 We sit down with Amanda Sparso, a very talented Rookie entrant and talk about her impressive directorial debut film - Yuanfen (pronounced ‘Yen-Fen’). Find out about her inspiration, motivation and tips for success with your own journey. Can you tell our readers a little bit about your background and how

We sit down with Amanda Sparso, a very talented Rookie entrant and talk about her impressive directorial debut film - Yuanfen (pronounced ‘Yen-Fen’). Find out about her inspiration, motivation and tips for success with your own journey.

Can you tell our readers a little bit about your background and how you discovered your passion for animation?

Growing up as a child, there was little in the art world that I left unexplored. From starting ballet lessons at the age of 3, to weekly piano lessons, voice lessons, student theater, and taking pretend drawing classes from my grandma on Sunday afternoons, I knew from a young age that I always wanted to pursue the arts in some sort of way.

When it came time for me to choose a career focus, I had decided that I wanted to hold on to my love for performing while combining it with an art form that is more technical -- thus discovering Computer Animation! I came into this industry as a storyteller with an innate desire to deliver performances through my sets and characters. The School of Visual Arts gave me the opportunity to do just that, and I am so happy to now be pursuing CG as a full time career.

Can you describe your working environment? What kind of music do you listen to while working?

Throughout the time I was completing my thesis film, I was always working in the labs with my classmates at all hours of the day, seven days a week. While some people prefer to work alone at home, I found that since we were all so supportive of each other’s films, it was nice to be around like minded people who could give critique, help troubleshoot, or even go on a 7/11 run for more caffeine when overnights started becoming a thing.

As far as music, I tend to work without. I become so fully immersed in my work once I delve into a project, that even when I do opt to listen to music if the environment I’m working in is loud, I’ll play one song on repeat over and over again as a way of tuning everything else out around me (including the music after time).

We loved your film Yuanfen which tells the story of a young orphan. Can you tell us more about this project and why created it?

Yuanfen tells the story of a young orphan who is guided on a journey through China to be united with her parents to be.

After being adopted myself, I chose to name my film Yuanfen (pronounced ‘Yen-Fen’), as it is based on the Chinese belief that one’s affinity to another person is predestined through fate regardless of time, place, or circumstance.

After traveling 7,000 miles to be where I am today, I wanted to use my own story as a way of raising more awareness for adoption and connecting with other children and families who have gone through the process.

Yuanfen is a story of adoption as seen through the eyes of a child, and I hope that it will serve as a story of love, hope, and reassurance for the millions of children in orphanages and foster care institutions worldwide.

Where do you get your creative inspiration from?

When it comes to the storytelling and look development of my work, it’s a pretty generic answer: all Disney and Pixar films ever.

However, when it comes to what inspires me personally as an artist who still has a lot to learn, I am constantly inspired by Pedro Conti. I was first introduced to his work by one of my teachers at SVA, and ever since, it’s motivated me to work harder and render faster. There’s nothing he can’t do, and I hope I can be half the artist he is one day.

Are there any other Rookies' that you recommend our readers check out?

There were so many amazing entries submitted this year that I believe all are worth checking out! However, one that I know personally that I can recommend is Matt Cerini and his film entry, Dear Alice (‘3D film of the Year’ finalist).

I had the pleasure of working very closely with him on this film on all stages of Look Development from environment modeling, character shading, and additional lighting. When he began directing this film, his knowledge of the pipeline was focused strictly on character animation. However, in under a year, he evolved as an artist picking up the ability to light, render, and composite all of his shots together which I believe is the testament of a true Rookie.

What’s left on the agenda for the rest of the year? Any interesting projects lined up?

I am currently enjoying freelancing around different animation studios in New York City. I feel so fortunate to have recently booked a job at my dream studio, and life has been a whirlwind ever since.

Along with my work as a freelancer, I am also continuing my efforts to serve as an advocate for adoption and promoting my film to the adoption community. I am excited to share that I will be working with China’s Children International to do a Q&A with other adoptees, as well as presenting my film at FCCNY’s Asian American 2018 Convention.

And finally, if you had to give one piece of advice to other artists like you, what would it be?

If you don’t understand a demo in class the first time around, that does not mean you are incapable or not talented enough.

There were many times in school where the teacher would open the hypershade window and I would find myself completely lost. It was one of those things that, for me, just did not click.

When senior year came around, I knew I needed to learn how to texture and shade for my film. Luckily, I had an amazing mentor who sat down with me and explained shading in a way that finally made it come together. The characters in my film were the first assets I ever shaded, and proved to me that I actually am capable of doing this skillset.

Sometimes learning in a classroom setting isn’t for everyone, but that doesn’t mean you won’t understand it if you make the extra effort to sit down with a teacher, mentor, or peer after class.

Keep watching tutorials, reading articles, and most importantly, don’t compare yourself to other students who have had semesters worth of prior experience and mentorship on a skillset you are just trying to learn. Just because you are not at their level right now, doesn’t mean you can’t surpass them in the future. Persevere through the problem and don’t give up on yourself!

I am Aldric Lopez, I finished as the runner-up in the Feature Animation category in the Rookie Awards 2018. Where do you work now? I am currently working as an animator at MPC in Montreal [https://www.moving-picture.com/locations/mpc-montreal/]. How’s life where you work now? This is 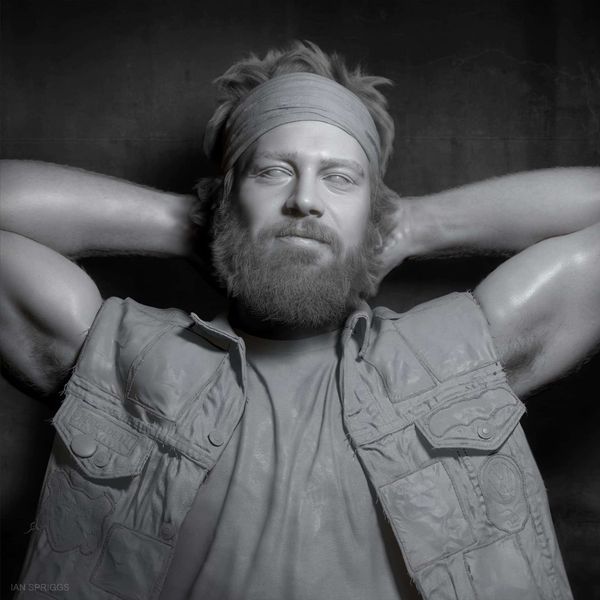 Want a successful career working as a Character Modeler? Ian Spriggs is the Lead Character Modeler at Image Engine and he sits down with us to share his journey and advice to aspiring artists looking for an exciting and challenging career like his own. The Journey What's your current role