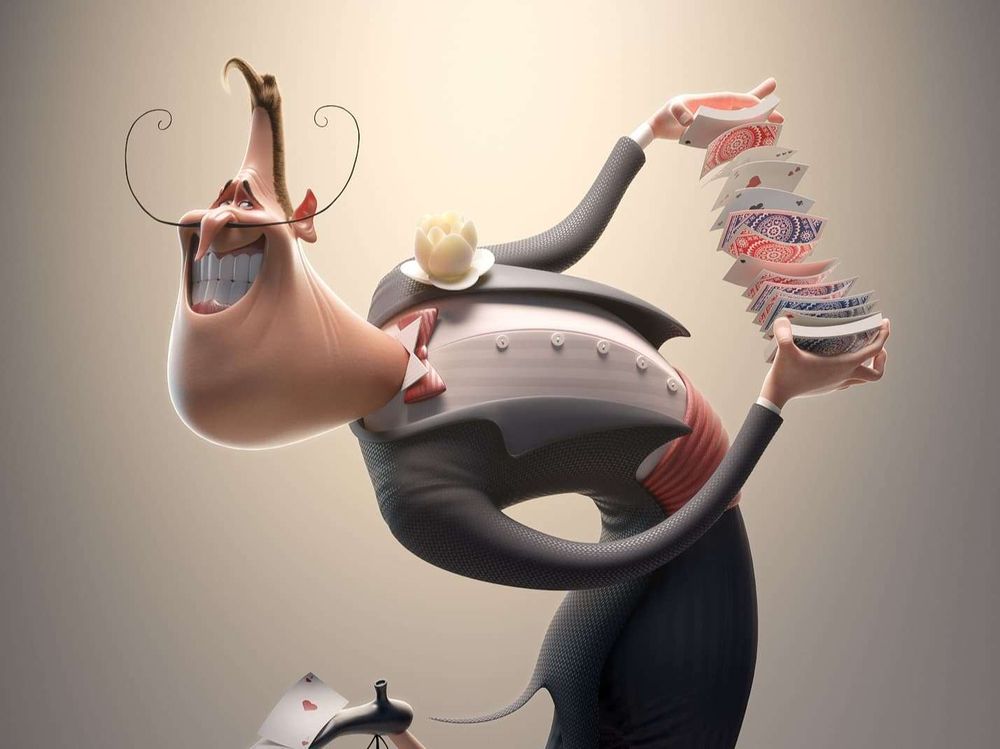 Gathered from projects submitted to The Rookies, these are the most popular projects as voted by the community this month! Which one is your favourite? Thor Likeness by James Adam Van Dyke Likeness 3d illustration of Chris Hemsworth as Thor. Avalon Slums by Jimmy Ghysens My submission for the legend

Gathered from projects submitted to The Rookies, these are the most popular projects as voted by the community this month!

Which one is your favourite?

My submission for the legend of King Arthur artstation challenge.

In order of the Legend of King Arthur Challenge i created this piece based on a concept by Lola Zhang. This project especially improved my knowledge of working with Marvelous Designer and Interactive Grooming in XGen.

The King - The Legend of King Arthur by Jose Pontes

This is my submission for the Artstation Challenge ""The Legend of King Arthur"" - Rendered. It was such an incredible and rewarding challenge for me. Hope you like it! :)

A personal project I’ve been working on.

Based on the amazing art of Denis Zilber

Girl With Tats by Georg Uebler

The second part of my portrait series called "Human Canvas" I did for my illustration class. Responsible for all aspects from concepting the character to final retouch. Sculpted in Zbrush and textured in Mari using xyz CPL photo sets. Rendered in Vray for Maya. Retouch in Photoshop. 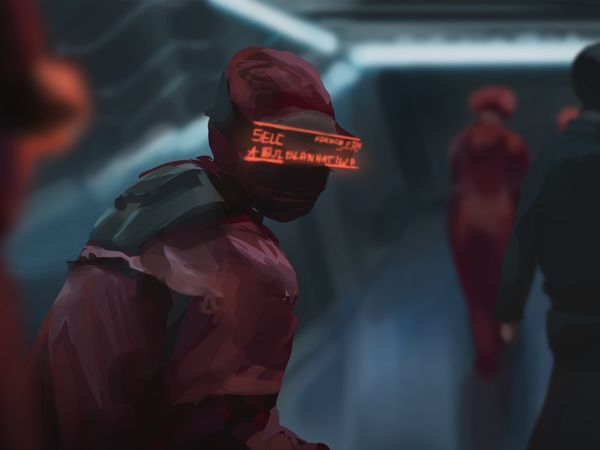 With nearly 8,000 members using the portfolio tools on The Rookies, there is no shortage of amazing portfolios worth checking out. Our team has picked the following Top 10 member portfolios because they have really stepped up and created a great place to showcase their work to recruiters. jackkirkman

Sven Rabe, a CG Modeler shares this amazing breakdown of this MT-5 vehicle. Sven has been working in the cg industry for over 15 years, creating high quality assets for tv and film. He specialises is modeling, texturing and look dev of assets and this article really showcases his skills,