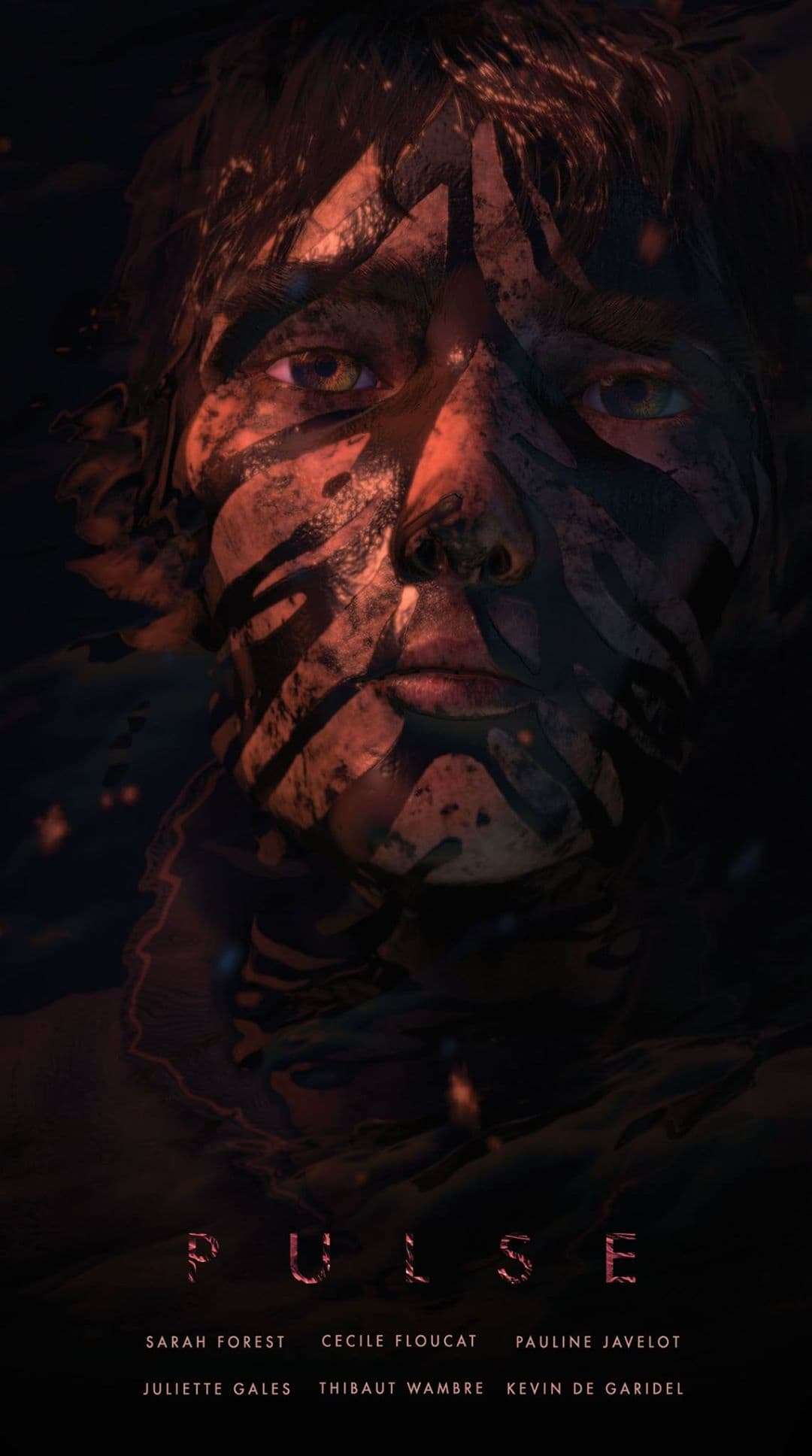 The Rookies YouTube Channel [https://www.youtube.com/channel/UChRqvdy0MALQ1WK6u0FYwHw] features the best animated short films, visual effects short films, game trailer and behind the scenes content that's been uploaded to the main website. This month we are going to share our five favourites for February, starting off with... CGI

The Rookies YouTube Channel features the best animated short films, visual effects short films, game trailer and behind the scenes content that's been uploaded to the main website. This month we are going to share our five favourites for February, starting off with...

Created at Gnomon, this video his is based on a concept art "Cablers" by Simon Stålenhag. I really like Simon's mech designs and the way he tells a story with them. This piece especially, really compelled me to make a CGI shot from it. So I wanted to recreate the image and do my own interpretation of it.

A graduation film by ArtFX - Pr. John Becker et Dr. Nick Harmon, two dedicated and passionated scientists, will discover the mysteries of a cave, light years away from Earth, that is capable of supporting life

Jonas, an incredibly sensitive boy from a nordic fisherman village comes across a huge dead whale on a beach, harpooned from every side. From now on, his vision of the world can never be the same.

This film is about family and is heavily inspired by my childhood experiences. This is what I wanted to achieve – a simple story that is emotionally amplified through the eyes of the child protagonist because saying goodbye to his mother matters to him a lot.

A brother's quarrel leads a kid to enroll an underground fighting club match, their relationship will tear apart unless both learn to respect each other. Graduation Short film by 5 Co-Directors, Gobelins l'École de l'Image 2018.

Use the following two options if you want to share your work with more people, or if you're keen for some fresh daily videos in your YouTube stream.

Want your work submitted to The Rookies YouTube Channel? Complete this form and we'll send it to our YouTube Manager. 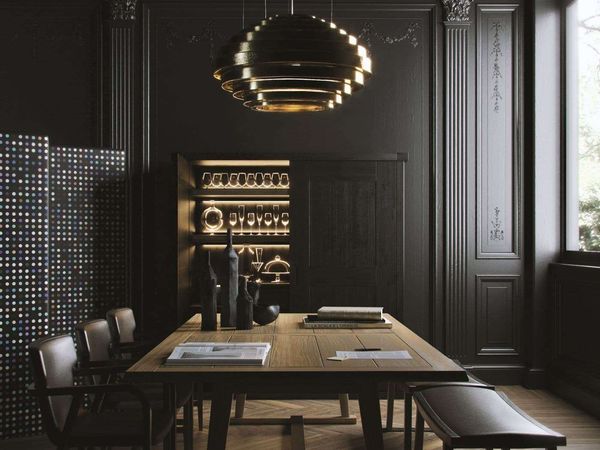 My passion for art and beauty came out since I was kid. I was spending everyday routine sketching and painting, with a huge interest for art, photography, cinema and costume design. 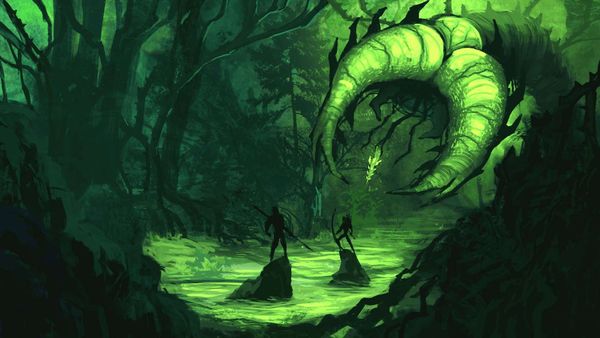