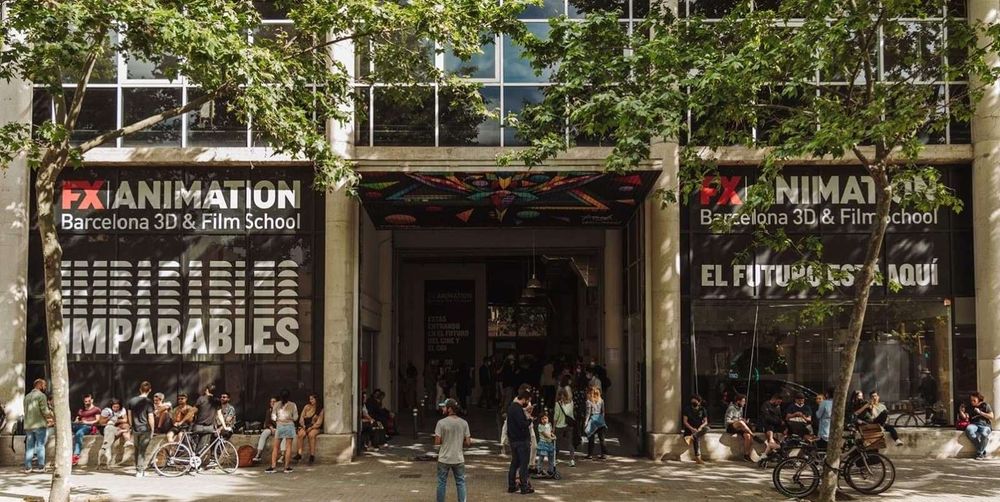 Whether you’re already at school, looking to find a new school or even considering moving overseas to study, nothing beats hearing from the students themselves! We speak to Film student Adriá Fernandez, about the ins and outs of studying at the FX ANIMATION 3D & Film School in Barcelona, Spain.

Whether you’re already at school, looking to find a new school or even considering moving overseas to study, nothing beats hearing from the students themselves! We speak to Film student Adriá Fernandez, about the ins and outs of studying at the FX ANIMATION 3D & Film School in Barcelona, Spain.

The name of my school is FX ANIMATION Barcelona 3D & Film School.

My school is located in Barcelona, more specifically in the Poble Nou neighbourhood, a stone's throw from the beach. It is also the home of [email protected], Barcelona's innovation and technology district where you can find some of the most creative audiovisual production companies, recording studios, advertising, and interior design companies.

This is my third year of the FX ANIMATION film course.

I chose to study at FX ANIMATION because I really liked editing and filmmaking and I saw it as a great opportunity to learn more about my passions at a school that is renowned for launching students careers in these fields.

The first thing you see when you walk outside the school is a bar. Within the neighbourhood you have several options for breakfast and lunch.

It's a bakery-bar! It is called Landucci. You will also find a variety of  restaurants, cafés, leisure and cultural areas, etc.

Our school is gaining more and more recognition and there are more and more students who want to be part of it, that is why they have recently acquired a new location for training.

When we start the Film Career in our first year, we are given a sweatshirt, a T-shirt with the logo on it, as well as a water bottle and a backpack for the PC and Camera that we are given.

Barcelona is a city known worldwide for its modernity and its emblematic sites such as the Sagrada Familia, Parc Güell, Camp Nou and, of course, the beach. In addition, the people are very friendly and it is a very well connected city with many places to eat and to enjoy leisure activities.

FX is well known for being the 4th best VFX school in the world, which is a true story! I feel that we continue to get recognition for the alumni that come out of the film and cinema programs, which means we can only get better.

As we are not groups of many people in class, we make good friends and meet up after school not only to finish our work but also to enjoy any kind of leisure time as friends. I think you could say that we are a small family.

In Barcelona we have La Tagliatella which is a place with very good food, but if you're more of a burger person I recommend going to Big Al's.

I don't know if I would consider it strange, but at least it was fun, because when we were on a shoot preparing the set, we put on music and we were dancing. It's nice to share these moments together.

I think the teachers are amazing and I wouldn't change them for the world.

Communication with students is always very fluid but we could sometimes make it even more so.

I would invest it in enlarging the size of the school as we have done this last year when we moved to a 7.000m2 building. I would also invest even more in the final year films which are ambitious projects in which both school and students put all our efforts.

Adriá Fernandez is a Film student and member of the official FX ANIMATION ESports team that competes in the Amazon University League. 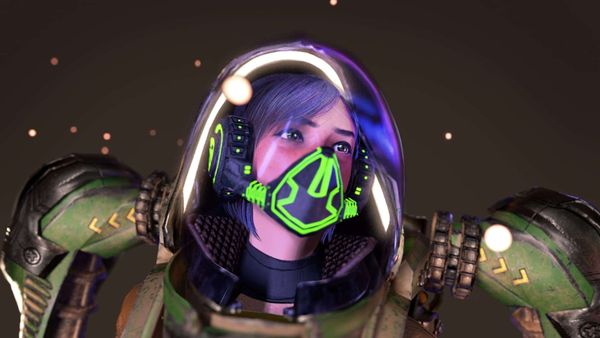 Whether you’re already at school, looking to find a new school or even considering moving overseas to study, nothing beats hearing from the students themselves! We speak to Keith Lim about the ins and outs of studying at MAGES Institute of Excellence. 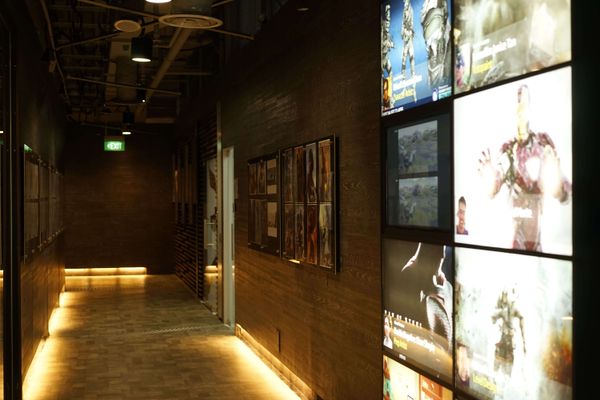 Whether you’re already at school, looking to find a new school or even considering moving overseas to study, nothing beats hearing from the students themselves! We speak to Neo Geng Tong about the ins and outs of studying at 3dsense Media School.