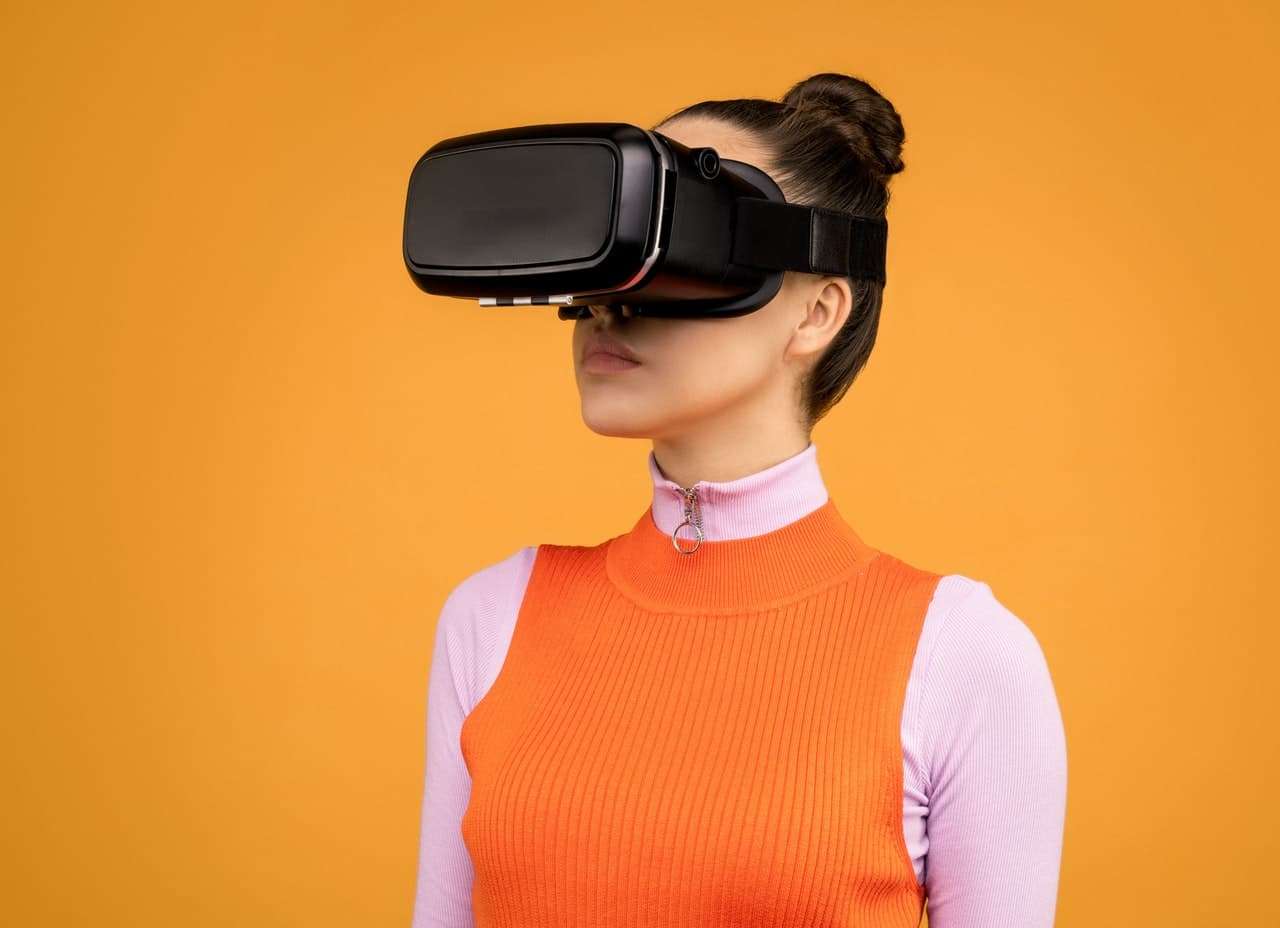 Going beyond entertainment with VR and AR

Video game developers can use VR to instantly experience design changes they make in their game environments. Changes to the scene, interaction with characters, timing of sounds and motion are all perfected in iterative testing sequences. With VR, developers can view changes with tools like VR head-mounted displays to reach the desired functionality faster and ultimately create more immersive experiences for video game players. These amazing experiences are helping drive an industry that saw exponential growth over the last year and is now valued at nearly $200 billion.

In other spaces like architectural design, VR applications turn passive design models into interactive 3D design experiences. Clients can move from reviewing concepts on paper to immersing themselves in a virtual reproduction to get a better understanding of space, size and location of design elements. AR comes into play as well, as objects can be added or removed from scenes, or textures can be added to features, leading to more efficient decision-making while also improving communication between the architect and the client.

Teradici and NVIDIA collaborating to bring AR/VR to remote workflows

Built on NVIDIA RTX technology, NVIDIA CloudXR™ is an advanced streaming technology that delivers VR and AR across Ethernet, 5G or Wi-Fi networks. With NVIDIA CloudXR, users don’t need to be physically tethered to a high-performance computer to drive rich, immersive experiences. Instead, the software runs on virtual workstations with NVIDIA GPUs located in the cloud or on-premises, remotely delivering the advanced graphics performance needed for wireless virtual, augmented or mixed reality environments.

The combination of Teradici CAS with CloudXR brings the ability for a non-VR user to observe a VR session being served from highly secure, high-powered remote servers running graphics-intensive applications – a breakthrough for these specialized use cases. It’s inspiring to see how these collaborative VR and AR environments drive meaningful business improvements for our customers.

The considerable volume of intellectual property developed as part of video games and engineering design needs to be protected as well. And that’s where Teradici CAS adds value to these workflows. Our PCoIP technology keeps data secure in the cloud or data center and sends only encrypted pixels to the end user display. Teradici CAS offers not only increased security, but also the high-performance remote workstation UI for the CAD designer or content creator developing 3D content. Then add new Teradici CAS features like PCoIP Ultra AV-Lock to create a flawless visual experience with perfectly synchronized audio, in lock step with the VR user.

How to learn more

To learn more about the technical side of this solution, check out the blog from NVIDIA’s Will Cannady and Teradici’s Technical Alliance Architect, Chad Smith.

Originally posted here, by the team at Teradici.

Alejandro Díaz Magán is an Animum Creativity Advanced School alumnus and 3D Artist from Málaga, Spain. In this article he will explain the workflow he followed to create his stylised environment 'The Ancient Light', in Unreal Engine, while sharing tips and tutorials he found useful.