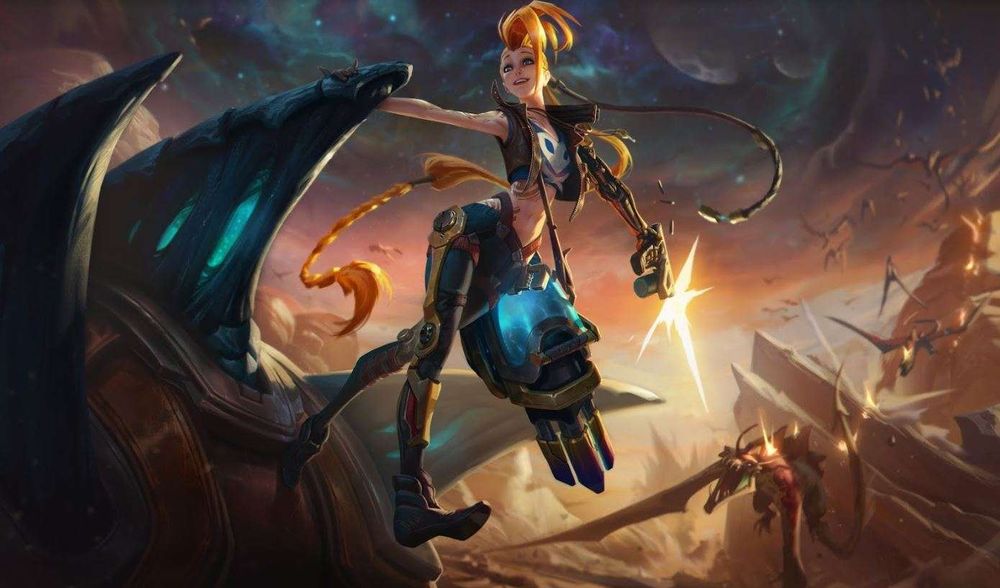 So You Wanna Make Games?

So, you wanna make games but don’t know where to start? Prepare to have all your questions answered.

Members of the Art Education Team at Riot Games, Gabby Cherney and Tomáš Jech, have created a 10-part educational series that tells you straight up everything you need to know.  With quick foundational lessons, examples and interviews with real working artists, they debunk the myths behind what it’s really like to work on video games.

What inspired you to create the series?

In 2017, the Riot Art Education team created a roster of cross-discipline workshops for artists internally at the studio, with the goal of meaningfully improving how developers worked together. We’d found that artist frustration across the studio was often a result of feeling unheard, unappreciated, or simply misunderstood. Through providing an opportunity for developers to understand the philosophies and day-to-day struggle of the people they work with every day, we were able to help build connections and humanize the development process.

Reflecting on the impact these workshops had on the work and happiness of our developers, many of whom had been in the industry for years, we realized that the absence of resources to help humanize development would be even more detrimental and potentially deterring for aspiring developers. This is where the idea for a video series came from—capturing the knowledge and experience of the internal workshops, and converting it to a widely accessible format.

How long did it take and how many people were involved?

One we decided to turn the workshop content into a video series, there were three of us (Gabby, Tomáš, and Ben) working on the project full-time for about seven months. But the series featured over 50 subject matter experts on camera, and probably 50 more advising behind the scenes on the clarity and accuracy of the video content. The series also would not have been possible without several other individuals and teams within Riot - from our team lead Christina Wun, to our localization, publishing, and audio teams.

What outcome were you looking for?

Our mission was for young creatives to watch these videos and feel inspired to pursue one of the crafts discussed - emotionally supported and with clear first steps. The project’s core pillars were: concept comprehension, humanization, and actionability. These pillars informed everything about the project - from the overall tone, to even small editing choices. It also informed the roster of talent in the series. Historically, our department had sourced artists most comfortable with public speaking and on-camera work for public-facing content, but we felt that representing a more realistic range of people was important for breaking down the perceived gap between learners and professionals.

What do you hope people take away from watching the series?

Because the games industry is still maturing in many ways, there’s often a tendency to only show the most polished, perfect work, or send the most articulate, camera-ready developers to interview. The problem is that it’s a facade, and it makes an already intimidating industry feel completely impenetrable. The reality is that games are a direct reflection of the people who make them—and that can be anyone. Empowering developers from all walks of life unlocks possibilities in games that we can’t even imagine yet.

What advice would you give to a Rookies entrants that you wish you had starting out?

Advice from the creators:

"I think creative work is still often misunderstood and, for this reason, also unappreciated at times. Understanding this reality is important, because it can manifest in ways that make you second guess yourself.

The first time you receive critical feedback, it will probably be the worst. Almost every artist I know can recall that moment - the moment they realized they weren’t as good as they thought they were (I remember mine too). Learning how to productively navigate feedback is one of the most challenging, but critical skills you can develop to help you rapidly improve in your craft. It’s different for everyone, but setting goals at the outset can remove some of the subjectivity of creative work, and keeping those goals in mind helps guide the decisions you make. Focusing on goals also helps you talk about the work and sift through feedback - especially from people who have less understanding of your craft.

Creative fields are pursuits of mastery like any other - with skillsets that take practice and intention to hone. They can be defined and defended, and often it will fall to you to do so in order to help the people around you to understand your decisions.

Being misunderstood can be hard, and you may be misunderstood often. But know that there’s a whole community of people who get it, and that helping others understand does get easier."

Assuming you have already watched "So You Wanna Make Games??" my advice would be the following:

"Build something small. And build it well. Many of my early projects were doomed to fail because the scope was so large. Even now I underestimate the difficulty of even simple features in a game. I found I was faster and I learned more when I began to take on much smaller projects.

Reach out to developers. All those names in the credits of your favorite game are people who would love to hear from you. Look them up. Many post their contact online. You'd be surprised how few people contact them. When I started to reach out to devs, I was amazed at how many would respond to me with tons of advice and info.

Persevere. Figure it out. Everyone has a different path. Some go to fancy art schools, some don't. Some have supportive parents and friends, others are surrounded by antagonism. It's not fair. I don't know your circumstance, but I'm certain you have many unique struggles that only you will ever truly understand. All I can say is this: I have seen the most unlikely people succeed in the most unlikely circumstances. I have worked with every type of person you could think of. Everyone is familiar with some kind of hardship. Making art is tough, coding is bananas, making games is insane. The industry needs your voice and your drive. We are rooting for you."

"Based on my experience, focusing on developing a specialized focus or skill is a great place to start in your career. It’s critical to understand other aspects of a particular creative process so that you know how your role fits into the larger picture. But you don’t need to be responsible for those aspects. So, choose a specific area and master it. Learn how to collaborate and delegate so that you can manage your own time and sanity while leveraging the abilities of other folks that compliment yours. And remember, you don’t need to become a master overnight–and you won’t. You just need to be a little better than you were yesterday."

Thomas Eckstein, a Lighting/LookDev Artist at TRIXTER, shares his breakdown of how to create a stylised futuristic cityscape by pushing the boundaries of look development, lighting and compositing. 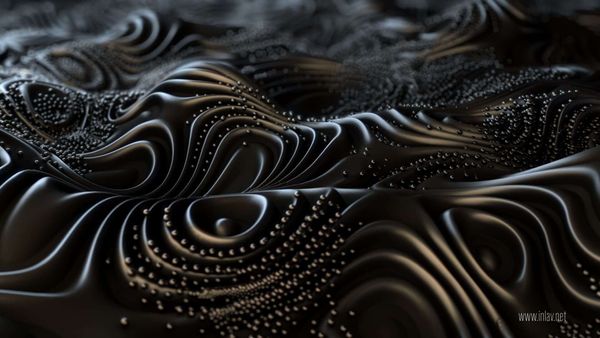 David Inlines, a VFX Arist at Gameloft and Rookie of The Year 2020 Runner Up in the 3D Motion Graphics category, gives us some insight into how to create an award-winning motion graphics piece for your 3D and FX portfolio.