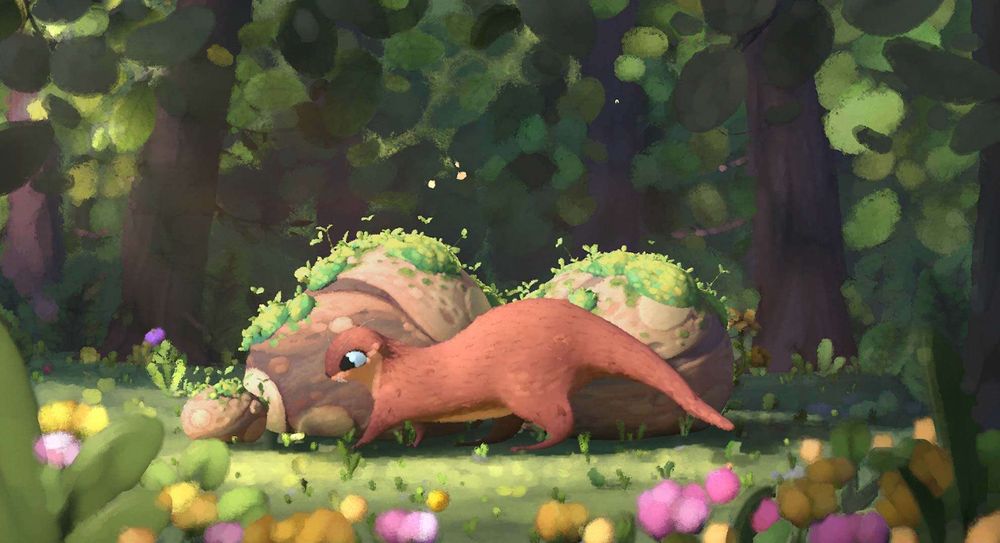 We are super excited to announce that two short film entries that were submitted to the Rookie Awards 2021 have won qualifying awards for the Academy Awards, that much smaller relatively unknown Awards ;)

We are super excited to announce that two short film entries that were submitted to the Rookie Awards 2021 have won qualifying awards for the Academy Awards, that much smaller relatively unknown Awards ;)

Two films by student from ESMA are moving forward on the mythical road to Hollywood, the holy place of the cinematographic universe. For the team of these two short films, this would be an undeniable recognition of their work by their peers.

The films I am a Pebble and The Source of the Mountains have respectively won “Oscars Qualifying” festivals:

As for the rest of their journey, the answer will be given on December 21st, so we are crossing our fingers for these teams who fully deserve to see their work rewarded.

I am Pebble is a student short film made during our graduation year at ESMA Nantes. Directed by Mélanie BERTERAUT-PLATON, Yasmine BRESSON, Léo COULOMBIER, Nicolas GRONDIN, Maxime LE CHAPELAIN and Louise MASSÉ. - Je suis un Caillou means I am a Pebble -

Bubble, a young otter, lives with three mossy stones and thinks of them as her family. Bubble imagines them as real otters, but as she becomes aware of their true nature, she has to face her loneliness.

The Source of Mountains is a student short film made during our graduation year at ESMA Nantes. Directed by Adrien COMMUNIER, Camille DI DIO, Benjamin FRANCOIS, Pierre GORICHON, Briag MALLAT and Marianne MOISY.

ESMA is a school of applied arts with more than 25 years of experience, and has seen the birth of many graphic designers, photographers, space designers and CG artists.

Its objective: to prepare its students for the different artistic professions so that they can fully accomplish their creative desires.

With campuses in Montpellier, Toulouse, Lyon, Nantes and Montreal, our school of applied arts offers courses that are adapted to the professional environment, in order to facilitate the integration and success of its students. 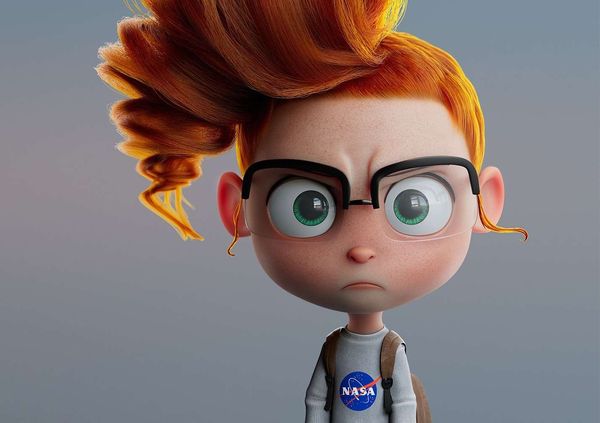 Simón Betancur Baghino is a 3D character artist that has finished his studies at Animum 3D School. He recently shared an incredible project entitled Red Hair Girl, and we jumped at the chance to learn more about it which is shared below. 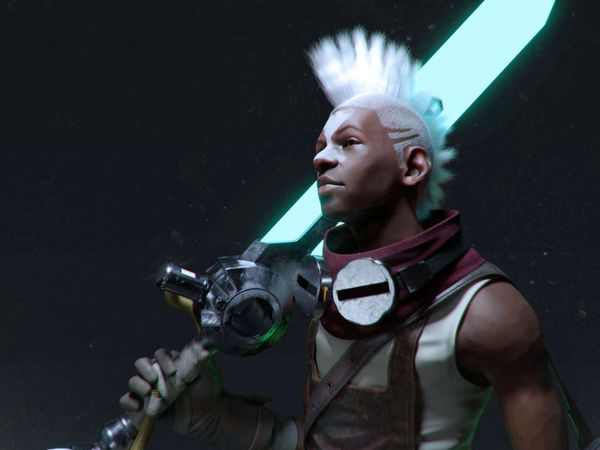 Incredible character designs are uploaded to The Rookies every day. They range from 2D sketches of fantasy character, to detailed 3D digital doubles, and a little bit in-between