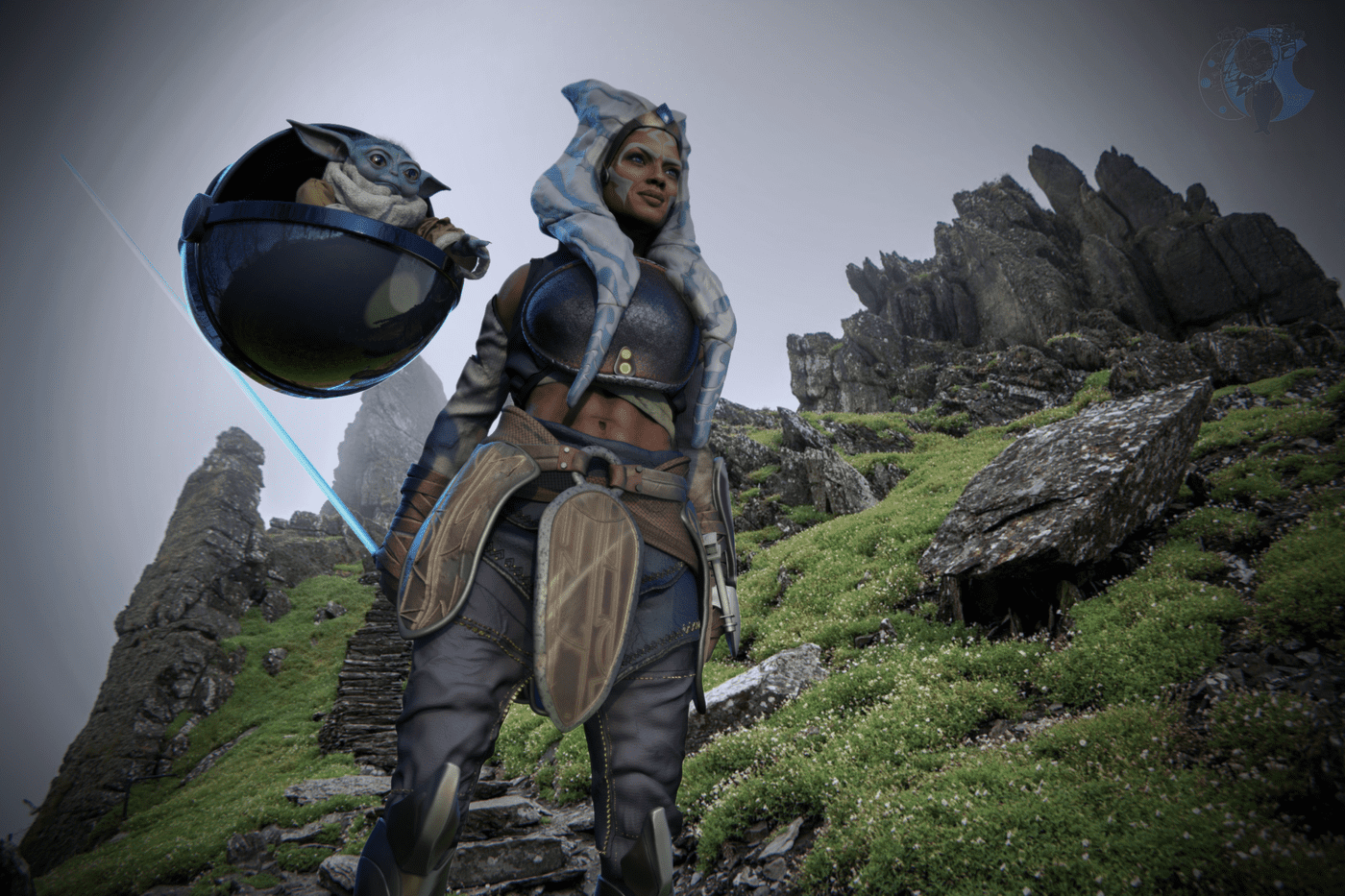 Inspired by the casting news of Rosario Dawson as Ahsoka Tano in the Mandalorian, Abhirup Mozumdar, a 3D Artist at MPC, shows us how to Highpoly Sculpt and Polypaint Texture iconic characters.

Inspired by the casting news of Rosario Dawson as Ahsoka Tano in the Mandalorian, Abhirup Mozumdar, a 3D Artist at MPC, Bangalore, wanted to explore how her most canonically recent costume from Rebels might translate to the grounded world of the Mandalorian.

This was a pretty quick project with a turnaround of two weeks. I have tried to get it as close to PBR textures as I could with render passes.

I started this project to practice female anatomy and was influenced to make it into a lifelike bust. Initially, I was using this project to take a break from working on the game character.

As I had initially approached it s a bust, I wanted to get a fine balance between character and actor for this. I decided to utilise Keyshot to achieve the final result. I had some familiarity with creating shaders in it and could utilise the materials in it with polypainted textures.

I quickly rendered a first look with some basic lights and shaders to check forms and shapes in the proper lighting. This helped me set up the mood and the temperament of the character.

Once this was done, I quickly zremeshed, posed the base mesh and to sent it to Marvelous Designer where I blocked out her basic costume. This was followed by hard surface modelling of the equipment, mostly with zmodeler and the help of liveboolean in Zbrush.

I used surface noise with varying alphas to get tertiary level of detail quickly.  An important aspect of the character is her playfulness and mastery of the backhanded form. I wanted it to inform my piece through her pose.

I experimented with a few different looks including a poncho. In the end, I decided to include a baby Yoda and made some clothes for it in Marvelous. I blocked out his cradle along with her lightsaber hilt with booleans and  zremeshing parts to get smooth loops.

For the lookdev part of this, I took render passes out of Keyshot under different lights and composited them together in Photoshop.

The final shots of Ahsoka Tano and Baby Yoda.

You can find more of Abhirup's work on The Rookies.

Gabriele Martinacci, a Hard-Surface Modeler based in Italy, impressed us with his recreation of a Curtiss-Wright R-2600 Twin Cyclone Engine in 3D and we asked him to share the details with us in this article. 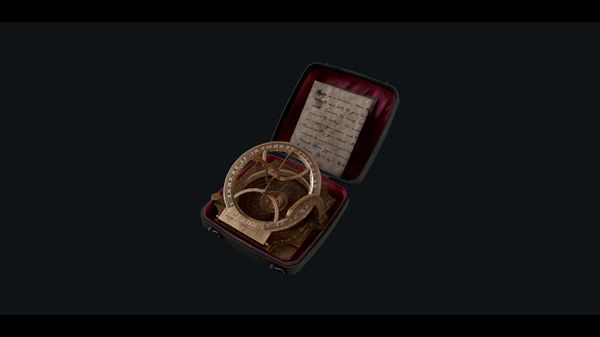 3D Game Environment Art Student Rana Hanbazazah, was tasked with creating a hero game-ready prop from scratch during her intermediate term at Think Tank. In this article she shares the story and concept behind her piece, and her process of modeling and texturing this incredibly detailed asset.