The Visual Effects (VFX) Bachelor program at Kristiania University College - Westerdals Department of Film and Media, is Norway’s biggest VFX education.  Focus is on compositing, VFX supervision and general VFX engineering built on a solid foundation of drawing, photography and colour. Run by some of Norway’s most senior and experienced VFX artists and supervisors, the program has a firm emphasis on being industry centric utilising tools, processes and methodology that students will encounter when they enter the industry as professional VFX artists. Students from the program has contributed to productions such as Game of Thrones, Watchmen, Star Trek Discovery, Lost in Space and Star Wars: The Mandalorian.

Thomas Reppen, CEO Storm Studios says "the VFX students from Westerdals can be put directly to work on large international productions because they know the tools and methods we use here at Storm. We have ambitions to grow and we are very happy about the close cooperation we have with this school."

10 out of 11 students got full time contracts last year. The 11th student went on to studying sound design.

It’s a great school with amazing, experienced lecturers, that help you to artistically and technically push yourself and constantly improve during the program. The program and its projects are based on how the top studios work in production, and made the transition from school to studio really smooth. The quality of the skills we’re taught makes us valuable assets straight out of school.

Our BA program in VFX is part of an institute that also includes BAs in film, script writing, CG, game design and sound design. We also work closely with other institutes that provide BA programs for acting, music production, art direction and hair and makeup.

Currently we are spread out on a couple of campuses in one of the hippest parts of central Oslo providing auditoriums, classrooms, production facilities with workstations and a small greenscreen studio. Our main building is a modern creative hub containing most of the BA programs mentioned above. Our secondary campus which is a 5 minutes walk away is in a hip old industrial area which houses lots of artists, art schools, a club scene and Norway’s leading VFX studio Storm Studios. Here we have our production facilities and greenscreen studio next to editing and grading suites for the film BA program.

Hans Gunnar Brekke has worked on over 20 international VFX productions. For several years he worked as a Lead Animator and Previs Artist for the renowned Film and VFX Studio, Tippett Studio, in Berkeley California.

Morten Moen started in the norwegian VFX industry in 2001 when he became part of the core team at “Free Jimmy”, which was Norway's first computer-animated feature film.

Steinar is a trained film editor, and worked 13 years as a freelance editor in the film and television industry.

Henning was involved in developing Norway's first creative 3D education in 2001 and he has been a teacher in the 3D field since then.

Sandra is a freelance storyboard artist og illustratør, living and working in Norway. She holds a diplom in communication design.

Torbjørn Nymark is a Compositor and VFX artist who for the last 13 years has worked on a wide variety of projects ranging from Film and TV to 3D animation, Arch-viz and puppet animation features.

Álvaro Alonso Lomba has been in the Visual Effects industry for many years. His experience ranges from compositing for TV Series and films to VFX Supervision of stop motion features.

With a formal background in 3D-Design from The Noroff Institute, Henrik spent his first few years as a 3d-generalist and mattepainter in the VFX industry, primarily working at Storyline Studios.

Roberto is a photographer who for several years worked for several studios in Italy, for instance Industria studios, one of the biggest photo studio in Milano where most of the fashion and design campaigns and editorials are realized.

Morten Forsberg was born in Copenhagen Denmark, and raised in Oslo, Norway. After studying film at an arts college in Wales, he worked as a gaffer in Norway for some years before attending the cinematography program at the norwegian film school.

We are primarily a compositing education and emphasis is on photoreal integration of filmed elements and CG. Artwork, therefore, is mainly live-action shots and sequences incorporating a number of VFX techniques. Some students also produce full CG shots.

When students enroll, some of them will have done a bit of vfx in highschool, some will have had vfx as a hobby for a few years and some students have no experience. The first assignments therefore show a fairly large span of skills. What is often lacking in the beginning, also from the students that have a bit of experience, is the artistic understanding of the images. It is very satisfying to witness the artistic evolution of the students during the three years where they in the beginning are content with just throwing in elements and seeing how the arts courses make them re-think and start composing images more carefully.

Our courses centre around digital design and creative technologies, with a focus on The Bachelor Program is built on a solid understanding of the traditional principles within Art and Film. Head of Visual Effects, Hans Gunnar Brekke, brought with him this methodology from working for many years with VFX legend Phil Tippett in California.   In the first year students learn to observe by going through the Foundation Track where they  learn perspective and storyboarding in drawing classes. They have Color&Design where they gain a solid understanding of colors and the characteristics of light&shadow. In Photography they learn composition and traditional lighting and in Cinematography they learn film making techniques taught by professional DP’s.

The students proceed with the VFX Track and Production Track. In the VFX track students  learn compositing and CG. In the Production Track they practice everything they learned in the VFX  and Foundagion tracks by doing productions that increase in scope and complexity.  The production track starts already in the first semester when students do a small production and take it from script to a finished film sequence. Students go through pre-production phase where they look at storyboards and do a vfx breakdown. After filming they finalize the sequence together with the rest of your class in post-production. By doing so they gain experience in working on a realistic production where they need to take into account shot-continuity and to get comments in Shotgun from a VFX supervisor.

In the second and third years students participate in projects progressively increasing  both in scope and complexity, often in collaboration with other Bachelor programs such as Film and TV, Acting, 3D and Hair and Makeup. During this period, students develop both technically and artistically to become a sought after VFX artist.

We have close ties to VFX studios in Oslo, Stockholm and Copenhagen. While studying several students have part time vfx jobs and gain valuable experience. During the sixth and final semester the students complete their Bachelor project. This project can also be done as an internship. Currently, in Spring 2020, we have students doing internships at Storm Studios (Oslo), Gimpville(Oslo), Important Looking Pirates (Stockholm) and Ghost (Copenhagen).

In order to recruit for the Bachelor internship we arrange a recruitment day in October where studios visit our campus for showreel reviews and interviews.

The VFX BA program is part of a film institute that has had students winning both the student BAFTA and the student Oscar. 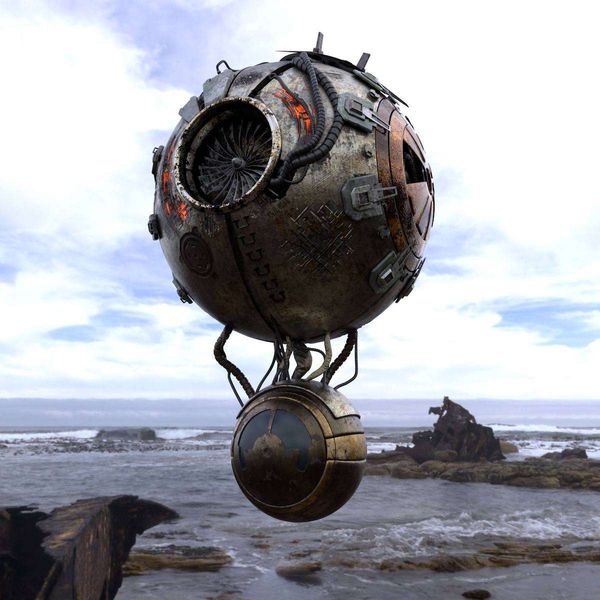 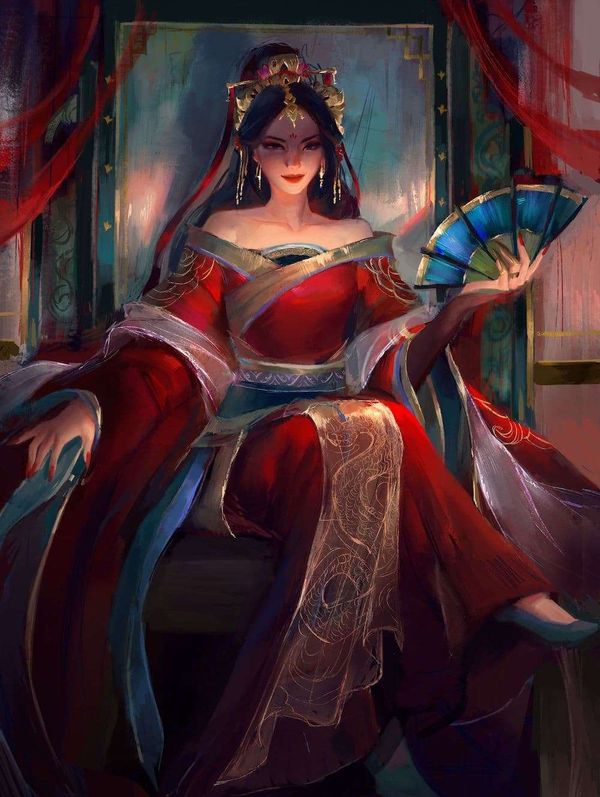 Games and creative computing are transforming how we experience the world and are driving the development of new technologies. Join us at the Games Academy to become part of this journey, learn from industry leaders and develop real products.