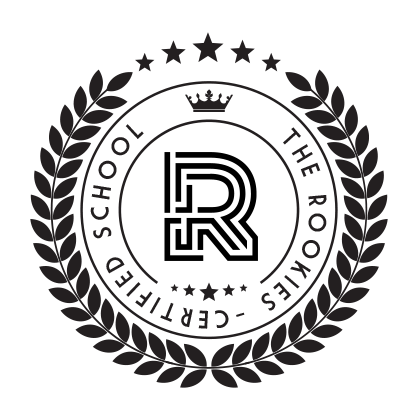 A professionally-equipped studio space engineered to the highest industry standards.

The UTS Animal Logic Academy (UTS ALA) is Australia’s world-class digital-production education facility that offers an accelerated, industry-focused Master and Graduate Certificate of Animation & Visualisation, as well as a range of masterclasses and postgraduate research opportunities. Graduates of UTS ALA have gone on to work at Animal Logic, Flying Bark, ILM, Cutting Edge, Electric Lens Co, Plastic Wax, Mill Film and many others.

Applicants enter the course from a range of undergraduate qualifications and experience from studies in art & design, 3D modelling and animation, visual effects, games development, coding and more. As students of the Academy, they develop their skills working in their nominated area of specialisation on large scale, collaborative group projects. Upon graduation, students have gained experience working together in a professional environment on high-level animation and visualisation projects.

Over 90% of graduates from the UTS Animal Logic Academy have found employment in the animation, VFX and visualisation industries within months of graduating. These include roles in over a dozen production companies ranging from animation, visual effects, virtual reality, gaming and real-time production, both in Australia and overseas.

I would highly recommend the UTS Animal Logic Academy to anyone looking to upskill and gain industry experience. From start to finish the course focuses on developing the skills you need to get that first job.

The Academy is set up as a working studio environment, developed together with industry partner Animal Logic. It features an open plan layout, where students have height adjustable desks, dual monitor setup and Wacom tablets.

Here are three staff members from the school that represent the level of professional experience and knowledge of the faculty.

Alex is the Creative Lead at the Academy. His international career spans two decades as a writer, director, animator and script consultant in senior roles across the animation and VFX industries, working at companies including Rising Sun Pictures, Animal Logic, Flying Bark and Script Central. Most recently Alex worked on ‘Peter Rabbit’ and wrote and directed the Chinese animated feature films ‘Frog Kingdom 3’ and ‘Frog Kingdom 4’. He was co-director of the animated feature ‘Blinky Bill: The Movie’, animation supervisor on Zack Snyder’s ‘Legend of the Guardians: The Owls of Ga’Hoole’ and lead animator on the Oscar-winning animation feature ‘Happy Feet’.

As Visual Effects Lead at the Academy, Dylan has over 20 years’ experience in the VFX industry as a 3D artist and supervisor. His expertise includes CG animation production, app development, game design, online advertising, television and feature film production. Dylan’s film credits include ‘Outlaw King’, ‘Lord of the Rings’, ‘King Kong’ and ‘I, Robot’. He has also worked on commercials for major brands such as Toyota, Qantas and Telstra.

Chris French is the Technical Lead at the UTS Animal Logic Academy. Chris’ experience includes CG Lead, On Set Supervisor and Operations Manager at Fuel VFX where he worked on projects such as ‘Charlotte’s Web’, ‘The Spirit’, ‘Australia’, ‘Captain America: The First Avenger’, ‘Thor’, ‘Mission: Impossible – Ghost Protocol’ and ‘Prometheus’. Other credits include ‘Thor: Ragnarok’, ‘Wrinkle In Time’, ‘Outlaw King’ and ‘Skyscraper’.

Here is a small sample of artwork created by students during their time at the school. This quality of work is used by students' to apply for jobs.

UTS ALA offers accelerated practice-based postgraduate courses in Animation and Visualisation, as well as a range of masterclasses and postgraduate research options. Students work alongside leaders in industry, education and research who support the students’ artistic, technical and professional development. By the end of their time at the Academy students will have a robust skill-set and portfolio with experience in professional-level 3D animation and emerging visualisation technologies projects.

The UTS ALA is a unique collaboration located on the UTS campus, right in the heart of Sydney's creative precinct. It's been engineered to the highest industry standards, which means students engage with the tools and technologies that define the animation and visualisation industry today.

The Master of Animation and Visualisation is a 1-year accelerated postgraduate course that offers students a year of full-time industry-like experience developing and working on professional level animation and visualisation projects.

The Graduate Certificate in Animation and Visualisation gives students the opportunity to immerse themselves in the early stage development of a professional level 3D animation production in an immersive studio environment in just 3 months of full-time study.

The Academy also run a series of Masterclasses that are open to students and industry who want to up-skill in specific areas of animation and visualisation development and production.

How much does the course cost?

Cost information is centralised over the UTS fees page, where you will have to enter the relevant course information to get the current course fees. 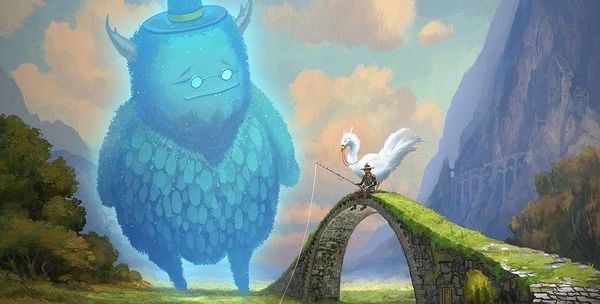