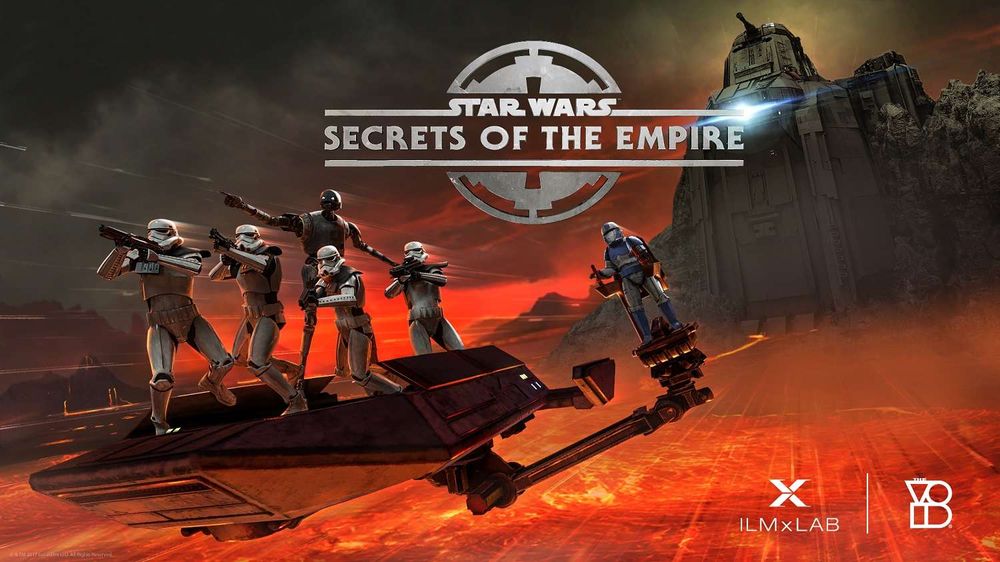 The animation world strives to immerse, engage and captivate their audience with the most realistic, believable animation imaginable. It goes without saying that creating characters which move as naturally as the real thing is essential to a projects’ success. And creatives around the world using IKinema’s [http://www.ikinema.

The animation world strives to immerse, engage and captivate their audience with the most realistic, believable animation imaginable. It goes without saying that creating characters which move as naturally as the real thing is essential to a projects’ success. And creatives around the world using IKinema’s cutting edge animation tech have repeatedly achieved this believability in leaps and bounds.

IKinema’s award winning full body IK solver is the core DNA embedded across its entire animation software range – meaning you get the same amazing quality motion regardless of product choice and creative space you work in.

IKinema sits in pipelines of both blockbuster studios and smaller indie’s for post production, film/TV, gaming, VR, and virtual production. A snapshot of some of our high profile customers who’s hero’s, villains, protagonists and creatures have been given the IKinema treatment are Framestore, Quantic Dream, Epic Games, Square Enix, PlatinumGames, Dreamworks, Lucas Arts, Arkane Studios, and 20th Century Fox. We’re used in some of the most dynamic and ground-breaking projects around – take Epic and Ninja Theory’s Hellblade: Senua’s Sacrifice, Quantic Dream’s Detroit: Become Human, PlatinumGames’ Scalebound, and The New York Metropolitan Museum’s The Return.

There’s even more awesome projects under production by equally talented teams, but our lips are tightly shut for now, so stick with us for more news! 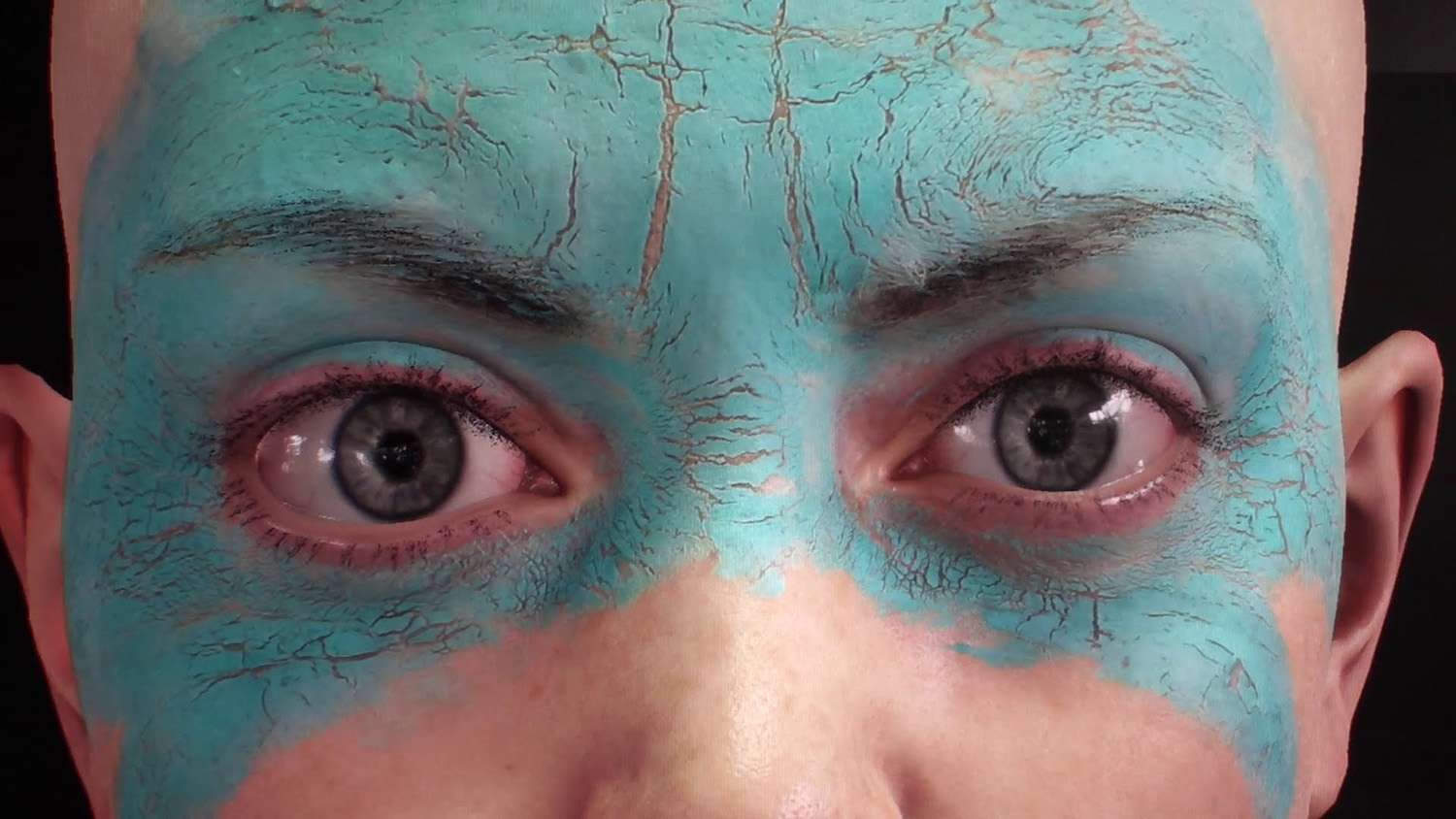 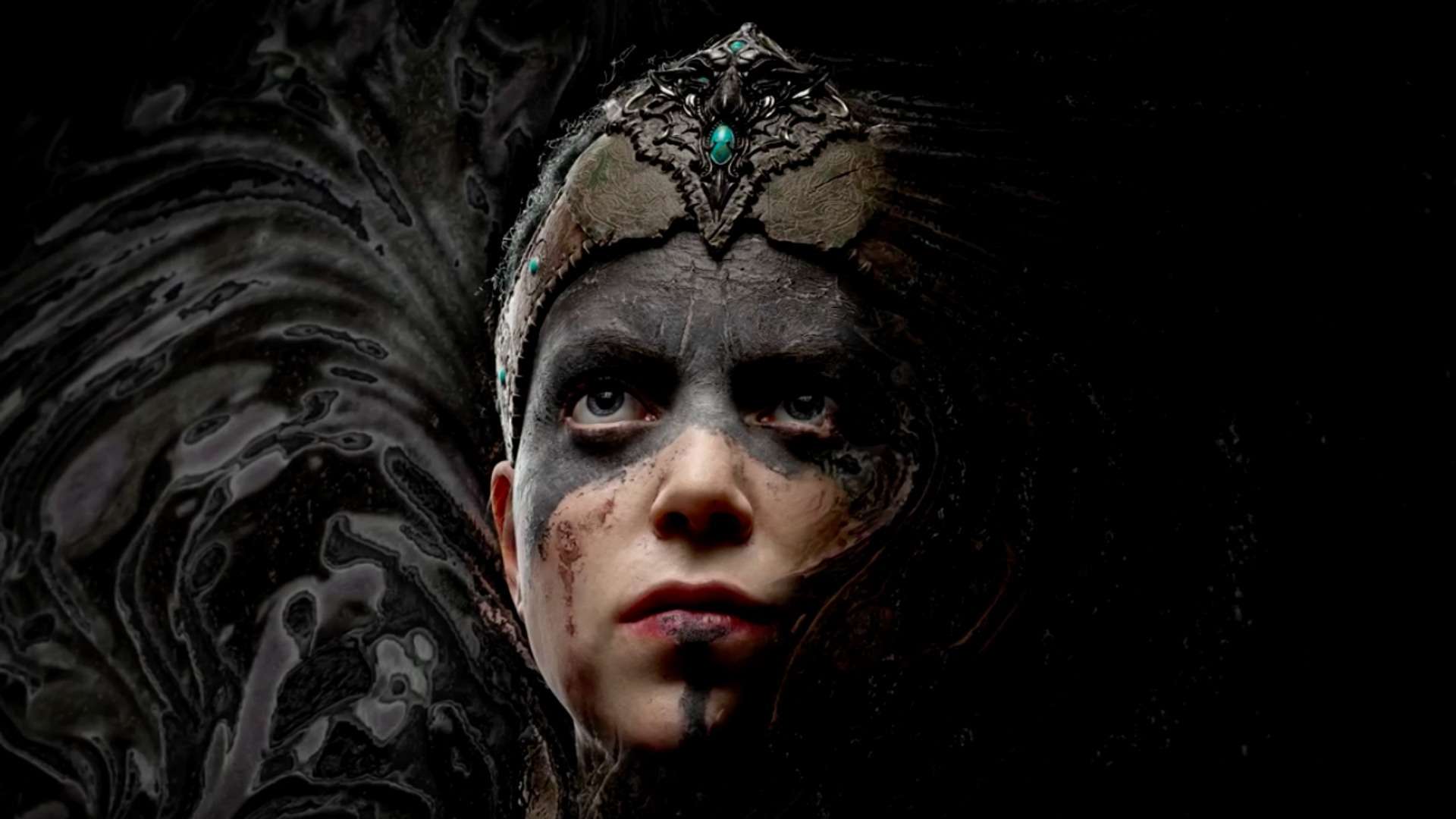 ”IKinema’s animation tools are helping us bring the dragon and creatures of Scalebound to life. The tools integration with Unreal Engine 4 has allowed us to quickly bring a heightened sense of reality to the epic battles in the game.” Jean Pierre Kellams | PlatinumGames 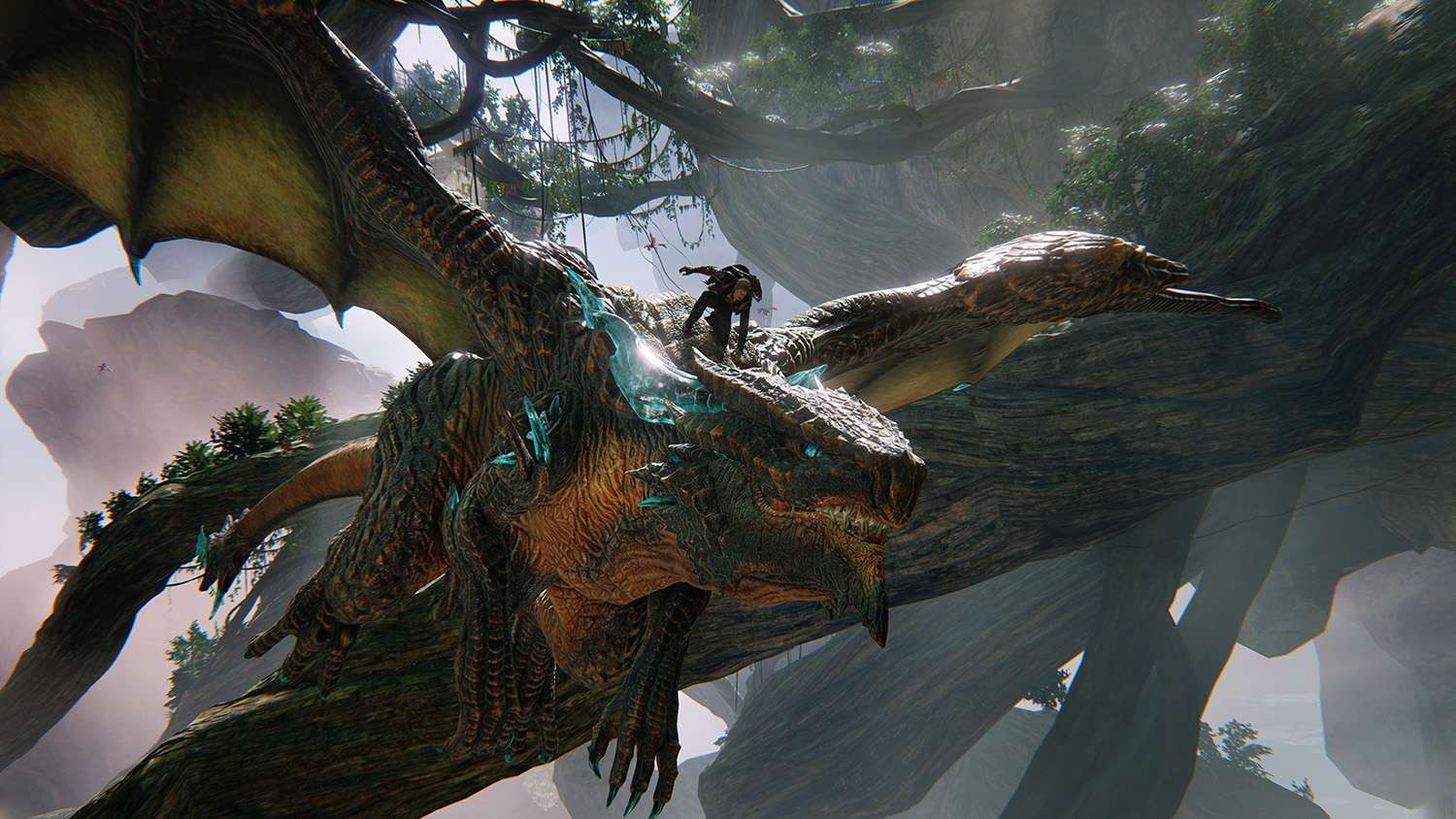 IKinema Action for Maya and MotionBuilder
Action software plugs into any MotionBuilder and Maya project. Minimize time for retargeting, marker solving and rigging work. Handles any amount of characters from single through to crowds. Solver handles any bone hierarchy regardless of the quantity of limbs, spine and neck bones. See it here

”The solver proved incredibly accurate for matching the solver to actors’ motion and performance. With IKinema we achieved as close as possible a solve to the raw performance.” Gary Marshall | Framestore London 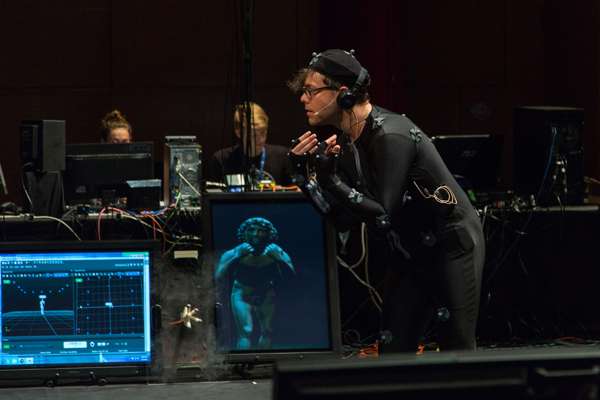 ”My vision was to bring Adam to life in a believable and genuinely interactive way. By using a motion capture rig and IKinema LiveAction for Unreal Engine 4 to drive the animation in real time, I’ve been able to deliver the level of realism I wanted.” Reid Farrington | New York Metropolitan Museum 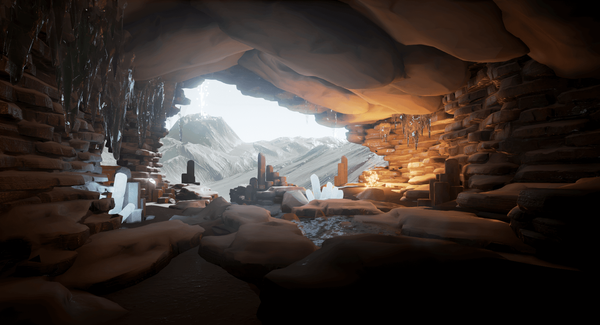 I’m currently doing my internship at Frontier Developments [http://www.frontier.co.uk] in Cambridge as part of my final year at university. I have been working with 3D and game art for about four years now ever since I started University. Making 3D game environments is my passion,

Hello everyone Sam Matthews, [https://www.artstation.com/artist/sams_art] I’m 21 years old and I’m from Cornwall in the UK. I have loved painting all my life and really strive to be as creative as possible. As I count down to graduation in July this year