Designing and Illustrating a Cover for Time Magazine

[/content/images/2016/05/6.jpg]Hi! My name is Clarisse Tanjo [http://clarissetanjo.com] and for my final project we I had to create an illustration that would work for both a double page spread and a cover for a pre-existing article in Time Magazine. I think this particular

Hi! My name is Clarisse Tanjo and for my final project we I had to create an illustration that would work for both a double page spread and a cover for a pre-existing article in Time Magazine. I think this particular illustration was one of the harder ones I have worked on due to the sensitive nature of the subject itself as well as my feebleness in the beginning stages.

It took me quite a few revisions to get to the final sketch. It was very tricky to try to simplify the forest into simple shapes and to depict ashes and smoke in vector form. There was also a problem of drawing the human trees too realistic which is uncouth for the issue at hand. I hope you will enjoy reading about my process!

Whenever I start an editorial illustration, I always begin by analyzing the material. I think it is important to understand fully the overall idea, theme, mood, and message that the author is trying to convey. I typically begin writing and circling the words that I find most important and focus on those few words when brainstorming. I find it very easy to overthink at this stage and fixate on a particular idea.

One of the hardest thing I find when illustrating an article is to create a visual that supports the article, create interest and not tell the readers everything about the article. The image should instead give the audience a little peek of what they will be spending their time reading. Ultimately the job of the illustration is to invite the readers to read an article they might or might not be interested in.

After reading the article, I would continue by typing in the phrases I came up with into search engines like google images and save a bunch of pictures that intrigue me into a folder. I have found that this step does help me help if I am clinging onto a particular concept; it broadens my view beyond an idea that is too literal.  I often create collages of pictures that would help me while I work on my illustrations. It normally consists of images can refer to, color palette inspiration or illustrations by other artists.

Referring to some of your favorite artists helps a lot because you can learn a lot just by breaking things down and figuring out how they do certain things or why they draw something a certain way.

You can always add extra details to your artwork at later stages, and even sketch new elements and ideas as you go along. I spend at most 15 seconds on a thumbnail and draw things as loose as possible and experiment with different ideas. From the thumbnails, I would choose several of the successful pieces and draw a rough to see which one works best. Most of the time the best ideas come from several “roughs” combined.

The three color schemes I went for, are the three stages of how things naturally burn. The first color scheme emphasizes the somberness and the bleakness of the incident while the second one shows more action and hysteria with the warmth of the oranges and reds. The one I chose is the third color scheme because it displays both the somberness from the first and the panic from the second. I also like the idea of showing the after burn where not everything is completely burnt.

Related link: How to bring a design to life

This illustration taught me always to have a clear vision of what my finished illustration should look like because more often it results in a better finish. You will also spend less time being uncertain about technical problems and focus more on how to make the illustration better as a whole instead of a small part of it.

Whenever I work in Illustrator, I try to work how I would on traditionally cut paper. I don’t try to draw the whole object with one shape, but instead, I disassemble the object into several shapes and unite them together in the end with the pathfinder. I use the pathfinder a lot because it lessens the amount of anchor points in my shapes resulting in fewer shapes to deal with.

One of the most important thing when designing for any print publishing is leaving space for text.

This helps me work faster without wasting too much time. I always start by building the shapes and blocking the colors in before I add more details because it is easier to tweak things when it’s still fairly plain. I always save a file when I am at this stage where it only consists of plain shapes because I can easily select it in Photoshop for further texture treatment or contrasts tweaks in the end.

One of the most important thing when designing for any print publishing is leaving space for text. It helps to have the text and the gutter drawn in on a separate layer when working on illustrations because it keeps me aware of it when I’m shifting things around. Having text covering most of your beautiful drawing would be a shame.

It is always a good idea to take a step back or take a break and revisit it again after you have taken time away from staring at it for countless hours. Most of the poor decisions I make in my illustration are those I make at the very last moments when I am frustrated and defeated.

I always learn something new whenever I read another artist’s process, and I hope you find mine useful. Thank you for reading my step-by-step post.

[/content/images/2016/05/00_Nick_Profile.jpg]Hi, I’m Nick Forrester [http://www.forr.co.uk], a final year product design student in the UK looking to start a career in the design/visualisation industry. I have always been a logical thinker throughout life and consider numerous outcomes 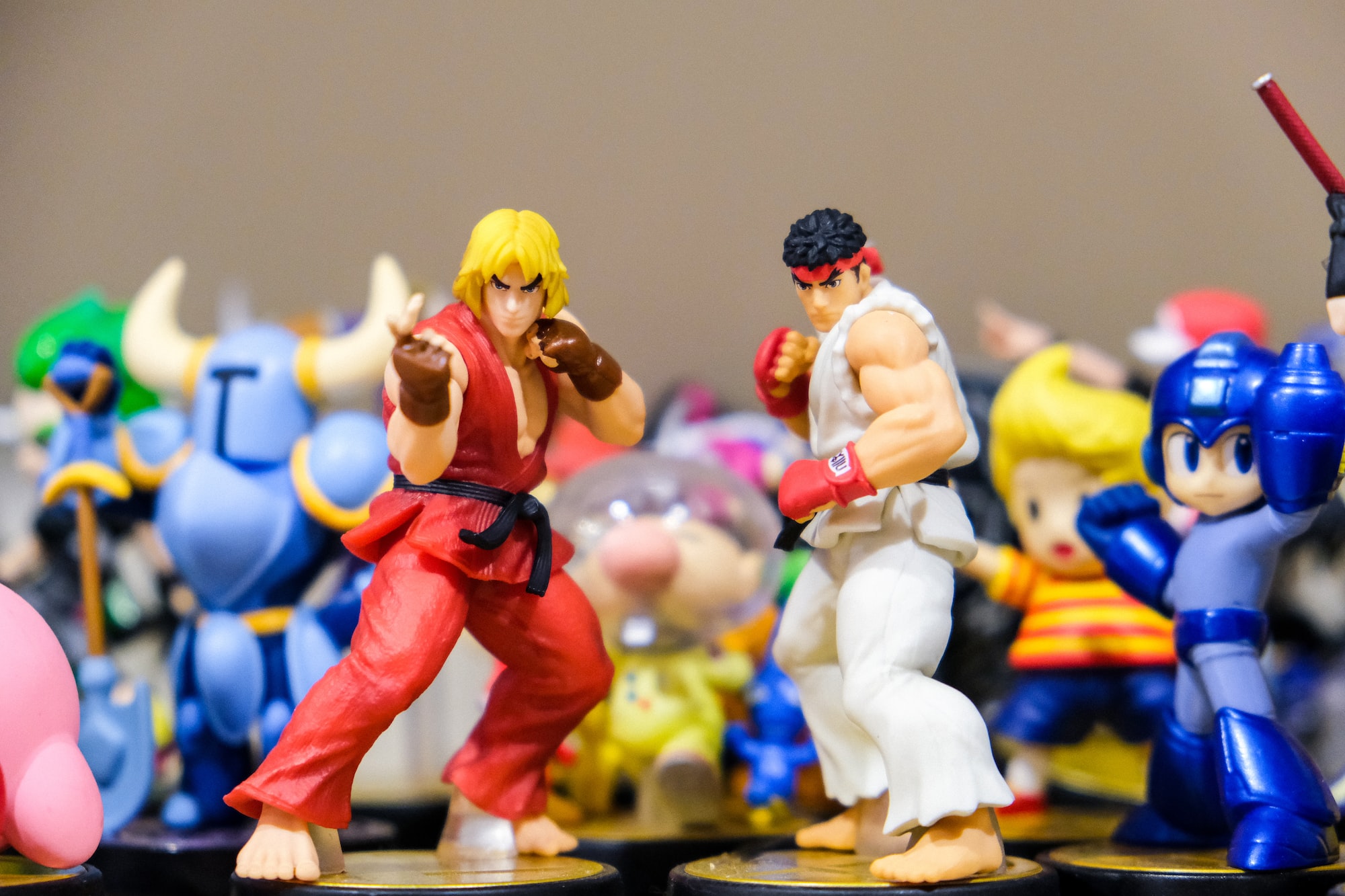 ![hammerheadCourt](https://dis [/content/images/2016/05/hammerheadCourt.png]I first heard of The Rookies last year, when some classmates of mine were posting their entries on social media and was determined to enter this year after I completed my coursework and demo reel at Gnomon School [https://www.gnomon.