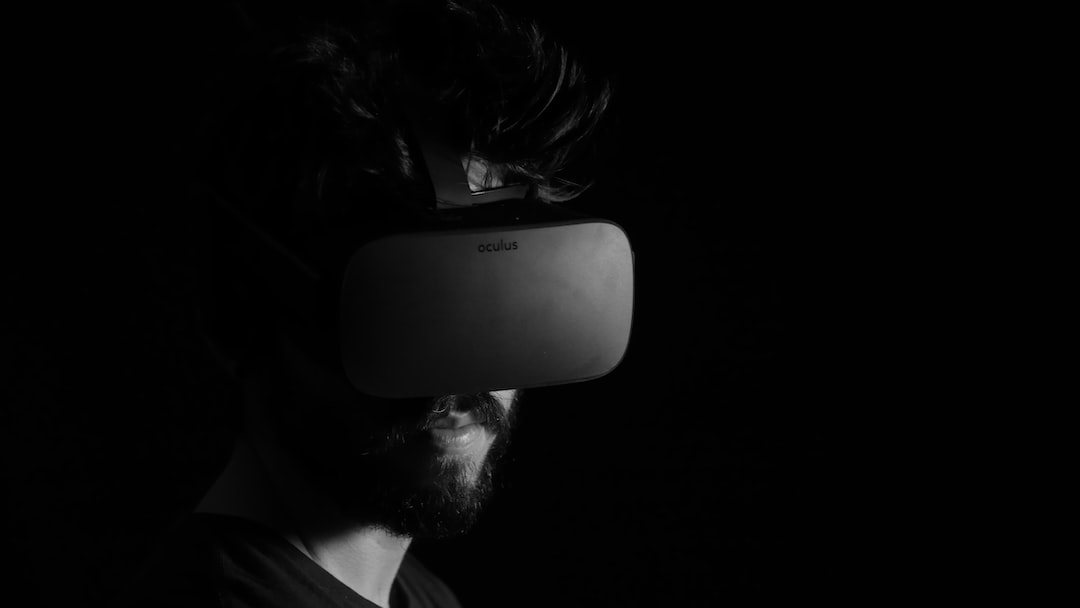 What Drives The Difference Between Games And VR?

Games and the pursuit of new technology have always had a symbiotic relationship, so it should come as no surprise that game development and VR development share a lot in common. They target the same platforms, they both produce interactive experiences. They are both rendered in real-time.

What drives the difference between the two industries, and what will continue to push them apart is consumer expectation.

While there are still many titles that are consumable as both a traditional game and a VR experience, there are increasingly more that have been developed for VR from the ground up. Through these titles, concepts such as locomotion, storytelling, and interactivity have taken on new meaning in a VR context, and as we experiment with how best to achieve these in virtual reality, consumers come to expect an entirely different experience from that of a game.

Taking interactivity as an example, games typically focus on the macro. Individual areas usually have few interactive elements and instead focus on repeatable actions that can be used across the entirety of the game. This allows developers to maximise the return they get from developing a system, and games consumers are ok with it, as the language of games has evolved to reinforce the notion.

By contrast, the consumer already expects radically different things from a modern VR title. The focus has shifted from macro to micro; we assume that individual scenes will be far more interactive and reactive to the player. Junk lying on the floor that would be a simple static mesh in a game becomes physics enabled, graspable, as doing otherwise would likely break presence. In a single scene, one expects that everything that appears interactive is interactive, from buttons to keyboards to junk lying on the floor.

There are no prescribed rules on the best way to implement a system yet, and now is the time for experimentation

This wasn’t always the case though. Back in 2012, when consumer VR was first starting to be taken seriously, the games industry was one of the first to adopt the tech; experimenting with it, demonstrating the potential to the rest of the world. The design language for a virtual interactive experience was non-existent and so adopting the language of a far more mature and technologically similar platform was naturally the right option. VR ‘modes’ were shoehorned into titles designed to be played on TVs with varying degrees of success, and the vast majority of the audience were gamers. Consumer expectation was nearly synonymous with that of games.

Anyone who has played an early port such as these will have noticed how the VR experience falls short in some way. Using the same locomotion systems as games induce nausea and break presence. Gamepads abstract away physical gestures, again breaking presence. Games designed around a 30Hz refresh rate don’t scale well to stereo at 90. The list is a mile long.

This was the start of consumer expectation diverging from games, and since then, as VR continues to find its design language, the two have continued to separate, and inarguably will continue to do so.

This is what really excites me about VR. There are no prescribed rules on the best way to implement a system yet, and now is the time for experimentation. In ten or twenty years time a lot of what we are doing now will have been formalised, but until then any one of us might be the one to find the right way of doing something and push VR one more inch towards achieving its full potential. Using the example of interactivity, it doesn’t seem unreasonable to assume that in a couple of years consumers will expect richly interactive environments, with great numbers of elements that respond plausibly to the player, at which point the set of actions available in current games will feel understandably primitive by comparison.

For a company to succeed in such a turbulent period though, they must be extremely adaptive, from the technology they adopt right down to their asset creation pipelines. At REWIND we’re going to great effort to create the most flexible pipeline possible, building bespoke tools to suit the needs of the project, and ultimately the consumer.

The games industry has been developing specialised tools to suit their needs for decades, and we must do the same, only the purpose of the tools is different. Whilst games provide force-feedback, VR requires more elaborate haptics. Instead of 2D menu systems, we need to author our menus in-world. We don’t interact with gamepads, we use our hands. From procedural interaction mechanics to automated performance analysis, we’re developing robust, reusable tools that minimise menial tasks and free us up as developers to focus on creating outstanding immersive content. 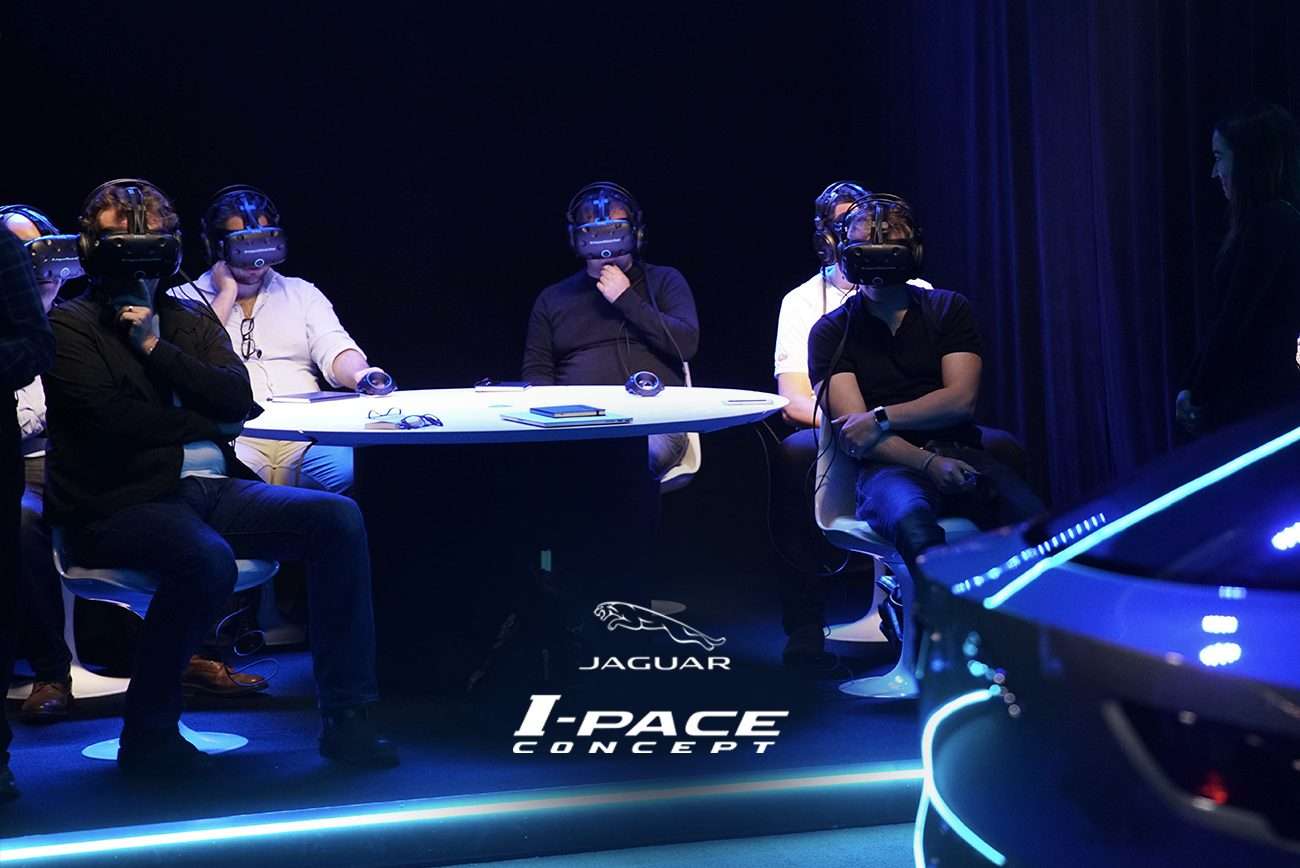 Looking ahead, we expect to be constantly reinventing our tools as both the design language and consumer expectation of VR continues to evolve. What seems an appropriate solution for projects right now will likely seem like a dated approach in just a few years. The onus is on us to see these changes coming, systemize them, and use our technology to keep creating awesome VR content.

We’ve been participating in the VR industry for a while now, but we’re just getting started. To paraphrase Michael Abrash, we’re ready to invent the future.

Thinking of a move into VR? Check out our current positions at REWIND! 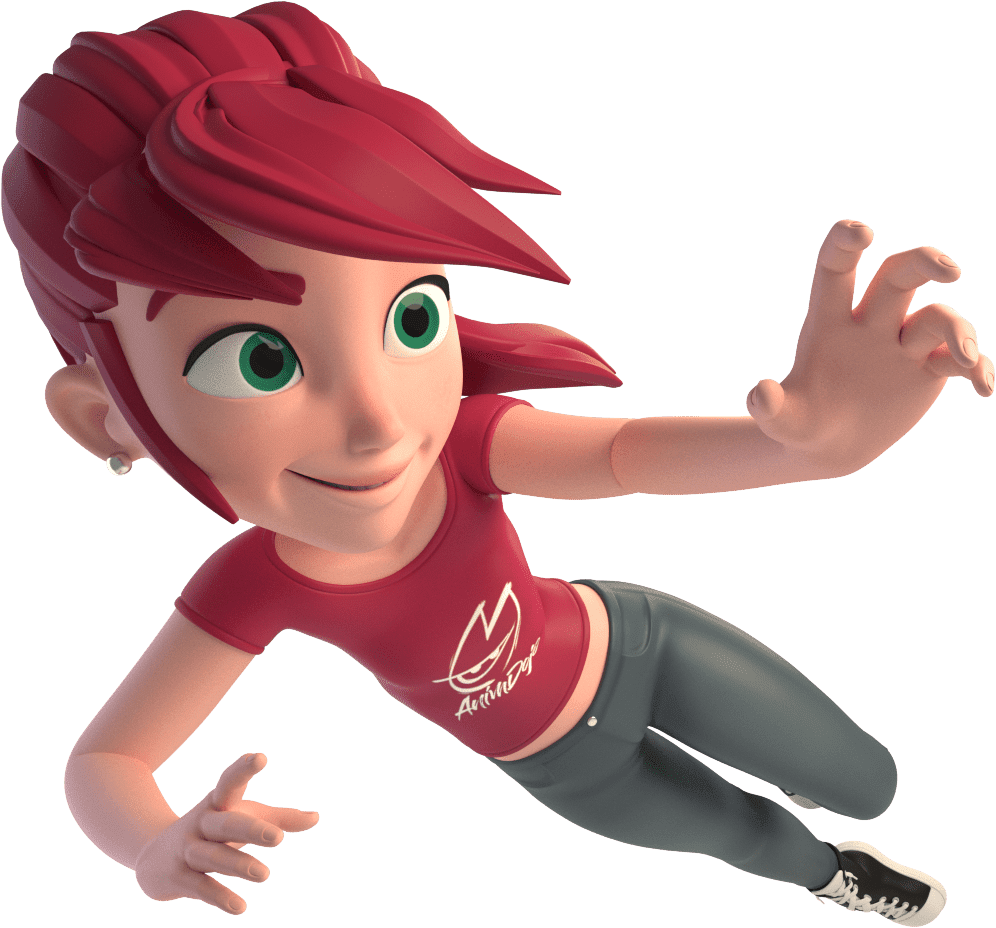 Breakfast is the first meal eaten after rising from a night’s sleep most often eaten in the early morning before undertaking the day’s work I was experimenting with several ideas of how to make it more alive and bring a bit of story into it. I was inspired