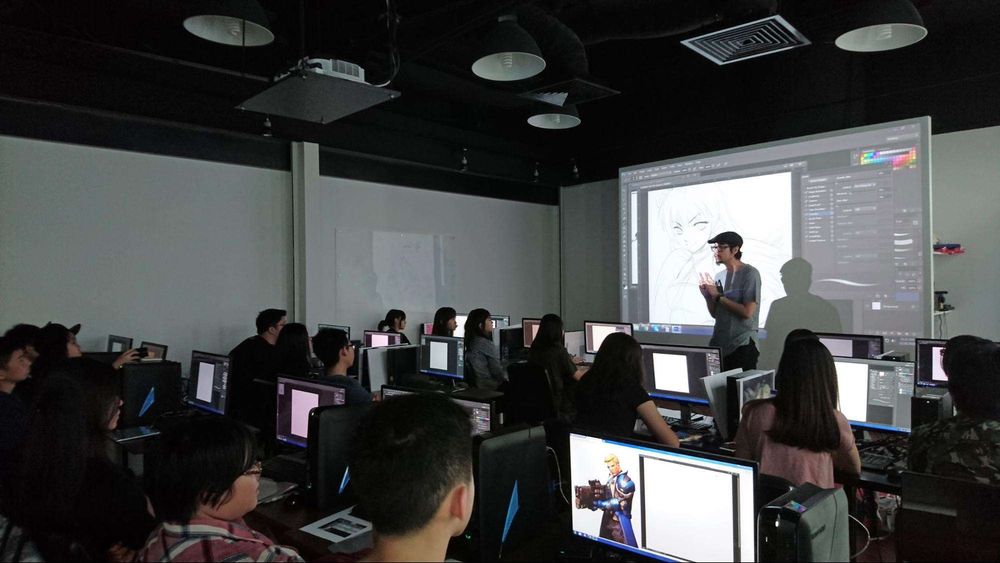 Whether you’re already at school, looking to find a new school or even considering moving overseas to study, nothing beats hearing from the students themselves! We speak to Shaunak Roy about the ins and outs of studying at 3DSense Media School [https://3dsense.net/] in Singapore. The Specifics What’

Whether you’re already at school, looking to find a new school or even considering moving overseas to study, nothing beats hearing from the students themselves! We speak to Shaunak Roy about the ins and outs of studying at 3DSense Media School in Singapore.

A year and three months now. I did the Diploma in Visual effects & Animation program (DVE) from March 2017-March 2018. Before graduation I was offered the Diploma in Film Production (DFP) which  began in April 2018.

It was a chance to make an animated film with all the talented students picked from the different specializations , so I had to say yes.

Well, I was searching for good 3D art schools all over the internet, where I coincidentally found The Rookies website. From there I found 3dsense Media School and was impressed quite a bit with the student work there.

So in a Skype session with Justin Chua, I inquired about the school and the course structure. I liked that we could specialize in either Modeling, Animation or Visual Effects from Term 2. This and the student works made me realize that 3dsense was the perfect place for me to grow as an artist.

When you walk outside, what's the first thing you see?

3dsense is located at Clarke Quay Central, a mall in the Clarke Quay area in Singapore. Outside the mall is the Singapore River, a picturesque tourist attraction. It is a great place to go out and replenish when taking breaks.

Well there is a beauty Salon beside the school. Also a tech gadget store is nearby, if anyone wants to buy some emergency backup drives or get a cool RGB keyboard.

Maybe less kids around the area  since there is a Childcare center nearby).

Our 3dsense T-shirts mostly. Most of us wear casual attires on normal school days. On special days such as reviews or graduation day, we dress up a bit to add to our presentation--not a rule but more of a tradition now.

As a fellow foreigner in Singapore, Sentosa Island is a pretty cool place to go to. It has a beach, Universal Studios, a Casino and various other places of entertainment.

Not only my school but a common myth about CG art field is that people may think it is easy.  It may be fun but definitely not easy.

A quote that drove me quite a bit was during one of our industry talks by Justin. He was talking about how our work and rest should be balanced and how it is important to have a good night's rest. He ended the talk by saying:

Well it probably would be either be an activity of  either watching a film, drinking at a bar, going for a karaoke session or even a gaming night.

Too difficult to choose one, but the most common area to eat is the Food court at the Basement. It's quite crowded during lunch hours but if you get a place there is plenty of places and cuisine's to choose from.

A sign that says in case of fire alarm, please unplug your external hdd/pendrives and take them with you.

The dedicated and hardworking spirit of all the students. When you see your classmates work hard all day, even during the weekends, it inspires and motivates you to do well.

I remember before graduating, we all thought once we graduated we would just rest and play games. But the very next day a lot of us came back to polish up our work a bit more and get that extra bit of quality.

One bittersweet limitation is time. The course is one year and time does push us to achieve a lot in that one year but at the end it does feel very short. Not just work but in that short span you do make wonderful friends and the school becomes like a home. But after one year , you have to move on and take the next step in your career.

I would try and expand the school and all the rooms. Boost the PC specs to Intel i9's or AMD Threadrippers with the GPU being Nvidia Titan or quadro P5000. I would also love a dedicated renderfarm.

More lecturers maybe, and a themed re-design of the school. Other things would include a larger pantry with a coffee machine, and adding a hostel in the school. 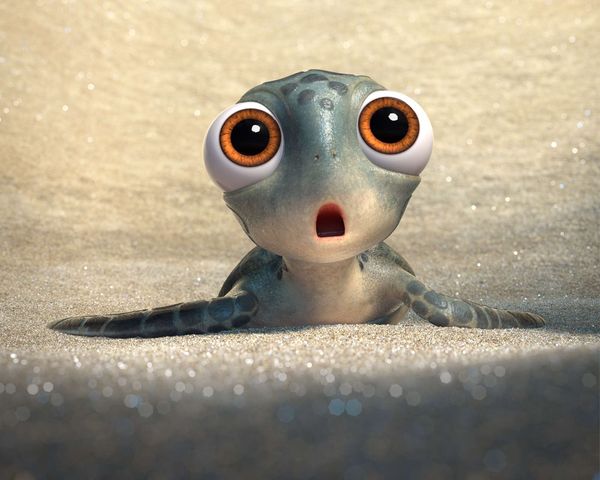 Chingtien Chu–a Lighting and CG Generalist at Framestore and ex-Rookie–walks us through the process of creating his first ever animated short film VERGE. The film served as his independent thesis project at the School of Visual Arts [https://www.sva.edu/] MFA Computer Art program. The film expresses 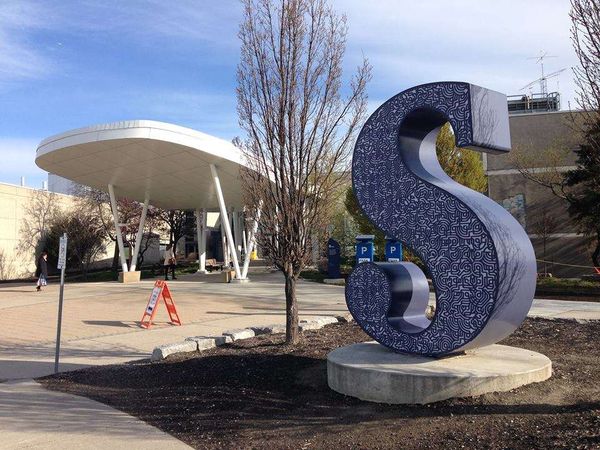 Whether you’re already at school, looking to find a new school or even considering moving overseas to study, nothing beats hearing from the students themselves! We speak to Asad Manzoor about the ins and outs of studying at Sheridan College [https://www.sheridancollege.ca] in Oakville, Ontario. The Specifics