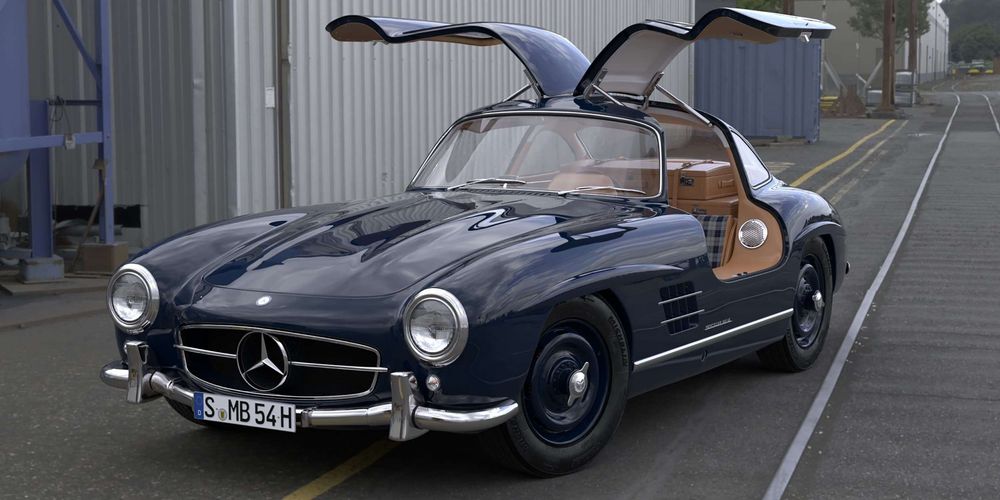 Reference gatheringBefore starting a new project you should always collect as many reference images as you can. Every angle/perspective of an object, every detail is important if you want to create photorealistic models. For my Mercedes 300SL ‘Gullwing’ I also downloaded some construction drawings (which were actually the original

Before starting a new project you should always collect as many reference images as you can. Every angle/perspective of an object, every detail is important if you want to create photorealistic models. For my Mercedes 300SL ‘Gullwing’ I also downloaded some construction drawings (which were actually the original drawings from 1954) for dimensions, proportions and other informations.

A great tool to go with when you are collecting reference images is PureRef. Here you can easily collect and arrange reference images. I have it always open on my second screen.

From my construction drawings I created 4 orthographic views: Front, Side, Back and Top. With that I started modeling the chassis of the car considering the original dimensions. Unless you have already assembled and reassembled a car in real life it’s really hard to tell how the body panels and other pieces fit together. So I watched a lot of videos about the construction of a Mercedes 300 SL.

With a big project like this you really need to pay attention to the polycount. Because you have a detailed interior and many little parts you can easily run up to millions of polys. This will definitely slow down your scene.

After finishing the outside of the car I started with the interior. This was the most difficult part of the modeling portion because I had no measurements or blueprints for this.

To get photorealistic results at the end it’s really important to pay attention to every detail even if you think you wouldn’t see it in the render images later. The carpaint was the most important shader of the whole car because it fills up the most screenspace.

The shading and texturing of the car paint depends on what you would like to achieve. I wanted to create the look of a restored car so I added just some waterstains, microscratches and dust to the shader.

I textured the tires instead of modeling the tire tread and the lettering. This is way more efficient and if you don’t have a close-up render of it you won’t tell the difference.

Always think of your camera angles and the amount of detail before you start modeling. Ask yourself if it is worth it modeling or not. If it’s not, better go with bump maps or displacement maps.

Here are some renders with a simple HDR Skydome setup using a shadowmatte:

Having modeling and texturing of the car finished I started with the integration. When you integrate a car into real footage, you get more the illusion of a photorealistic object. So I went to a local classic car dealer and filmed an empty parking space. Make sure to take enough reference images on location. I’ve also took a HDRI panorama to get the correct reflections on my car render.

Use many exposurevalues while shooting the HDR. You will get better results and a better dynamic range. In my case i used 5 exposurevalues. More is always better.

A great software for stitching HDR panoramas together is PTGui. Really easy to use but also with a lot of advanced options for e.g. removing ghost effects.

Place some tracking markers on the ground and make sure they’re not too big. Otherwise you will get issues with rotoing them out later in Nuke.

I placed the markers exactly in the position of the tires to make it easier placing the car later in the 3D scene.

The next step is to bring the footage in Nuke and track it. I used the camera tracker to get the information of the camera movement. Once the track was good, I placed a card on the ground where the car should be and removed the tracking markers on the ground.

After that I exported the camera and the plane from Nuke and imported them into Autodesk Maya. Additionally I imported the HDRI from the shoot into a Domelight and placed the car on the card I earlier created in Nuke.

After rendering out the car in Maya with Arnold I brought it back to Nuke and did the final compositing. The cryptomatte renderpass saved my life. With that it was really easy to grade several objects or whole shaders afterwards.

When matching the colors of your render to the original footage it's very helpful to take a look at the red, green and blue channel. Using a Macbeth Colorchecker card on location helps a lot.

In most cases your render look too clean in comparison to the filmed footage. Adding some grain, blur, edge- and motionblur to your render should help.

Here you can see the final result: 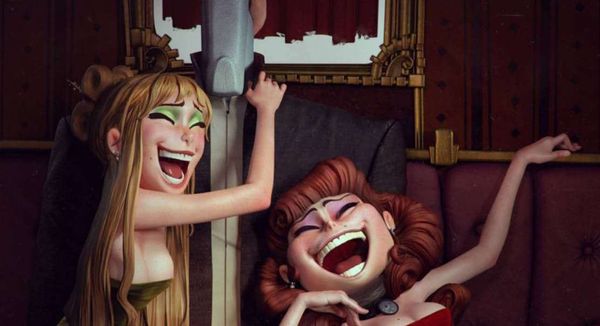 Daniel Kho breaks down one of his students projects that he created while attending Gnomon - School of Visual Effects. For this project, I decided to build a 3d scene based on Remi Salmon’s concept. It's a really amazing concept with quirky characters and very dynamic lighting. CONCEPT ART 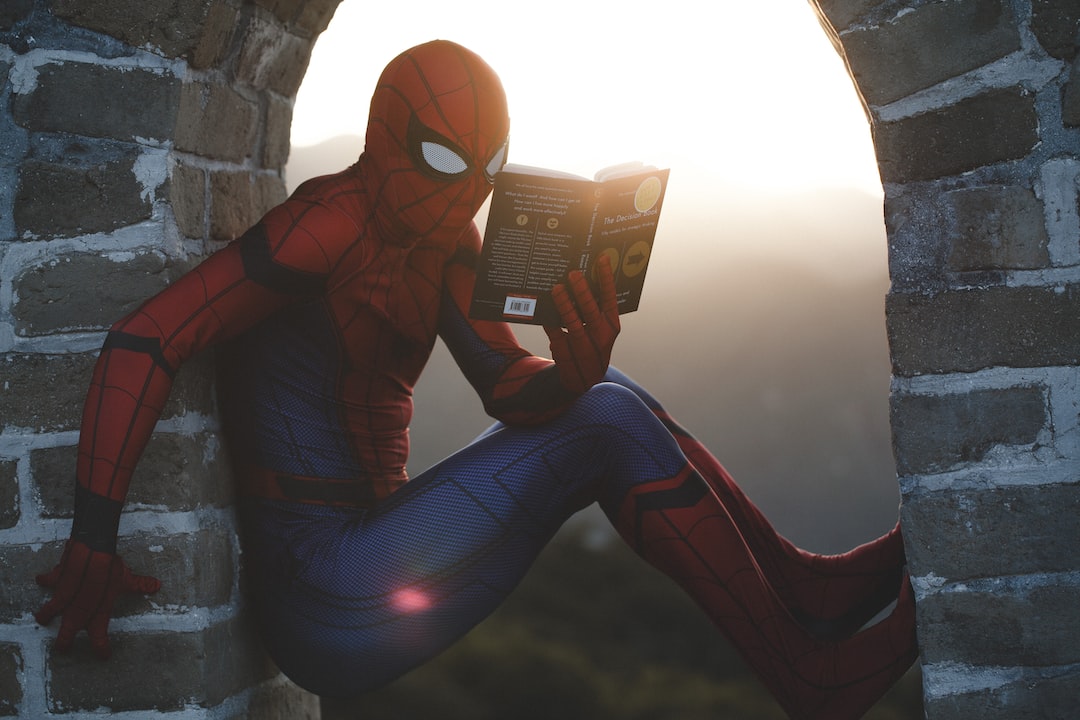 Visual Effects (VFX) is a perfect blend of creativity and technology, but learning the right skills is a never ending tasks. Everyone these days seems to jump online and do all sorts of video based training, workshops and live streams, but there are also plenty of amazing books out there