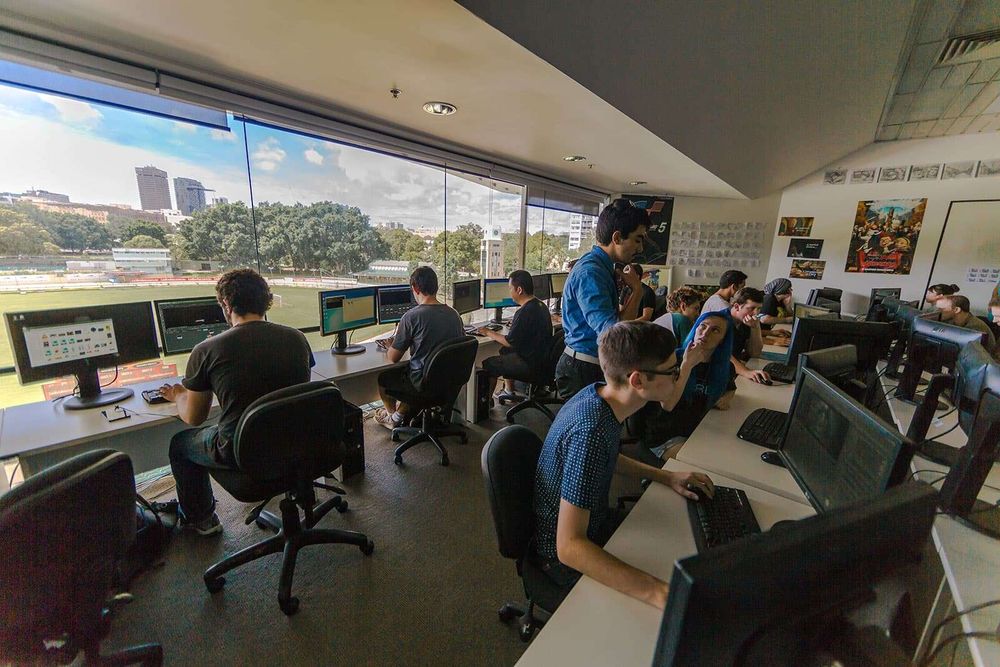 Whether you’re already at school, looking to find a new school or even considering moving overseas to study, nothing beats hearing from the students themselves! We speak to Sophie Ienari about the ins and outs of studying at Academy of Interactive Entertainment [https://aie.edu.au/] which has campuses

Whether you’re already at school, looking to find a new school or even considering moving overseas to study, nothing beats hearing from the students themselves! We speak to Sophie Ienari about the ins and outs of studying at Academy of Interactive Entertainment which has campuses across Australia.

The Academy of Interactive Entertainment or AIE for short.

We’re a small city, Adelaide that is. However, a common slang term for our city would be Radelaide.

AIE in Adelaide is located in the heart of the city. This enables multiple public transport options like the tram, bus or train for students. Personally the easiest option is the bus and, being in the city, my bus stop is only a 5-10min walk away from AIE.

I have been at AIE for a few years actually. I started my education during secondary school in year 11 via the Certificate courses they provided. The Cert courses were a good opportunity to be introduced to the 3D industry as the workload wasn’t overbearing and didn’t clash with my studies. It took place a couple nights a week for 3 hours after school. So it was super easy to head over from my school which was just in the outer city area. I completed my Cert II (film) and Cert III (Game Art) during secondary school and have now gone onto study the advanced Diploma in VFX. So it’s been roughly 3-4 years I’ve been at AIE!

Well it all comes down to personal preference and what people want to get out of their studies but the main pointers for me is as follows:

Traffic lights and a lot of people walking. The opposite street side has a mini water feature and small scattered cafes around the area. A little further down is a few benches in a circular shape around a tree. So nothing too exciting, but if you head to your left we have a food court (City Cross) with lots of options like sushi, KFC, Salads, Indian, Vietnamese, coffee shops and Boost Juice, which is a popular juice bar in Australia.

In terms of food shops I have to say that they are all literally next door in a mall. However, the closest shop would be Harvey Norman, an electronics store, located in the same food court on level 2.

Maya crashing for one of our final year projects. I mean yes we did have a tonne of stuff in the scene, because it was a forest, but it was still sad.

Just casual neat clothes like jeans and hoodie or whatever is comfortable. Nothing overly strict about what you wear, but keep in mind it is a public area so keep it relatively normal.

Well the easiest one and probably the most iconic is the Malls Balls, two chrome ball sculptures, which is a few minutes walk away from the campus through the mall. On the way to the Malls Balls don’t miss the bronze pig sculptures officially known as ‘A Day Out’, to get a cheeky snap. Other than that, we also have our Museum in the city which is free! So don’t forget to drop down and check it out. If you visit Adelaide during February/March then you must check out the Fringe Festival, WOMADelaide and the Clipsal 500 (superloop).

That our school is mainly aimed at game production, not film or programming. So please make sure to check out the website and choose a course that interests you!

A few times a year we would host a Pub Crawl and spend the night at a few pubs in the city. It’s a great way to socialise and get to know your peers better especially in first year.

I’m probably not the best person to ask considering I tend to bring food from home, but I would say to try Bing Boy. It’s an Urban Asian street food restaurant that specializes in making wraps based on Chinese crepes (Jian Bing). Although a little messy to eat, they are delicious!

Oh there has been a few but the most iconic is watching someone eat a banana with a fork and knife. It was just a beautiful thing to witness. Another fabulous incident was the elevator being spooky. It decided to go on a journey and take us to level 9, instead of 2, then back down to the ground floor. Fortunately the elevators are getting a little makeover and being fixed up but that does mean no more spooky adventures.

Personally I really like the layout of our course schedule, being 2-3 days a week from 9-5pm. This enables students to work part time and gives students the option to come in during the week to finish work. Free time is a great way to further your own studies and pursue personal projects that can be included in your showreel.

The kitchen/ lounge area needs a little upgrading. It seems as the years go on there are more and more students which makes it increasingly difficult to find a chair at the table. In retrospect, we do have a gaming console on level 5 with bean bags, boardgame, table football and a VR room which is cool.

More computers with better upgraded hardware for the renderfarm! In the film course the renderfarm is always pumping towards the end of projects. So it would be nice if renders were a little quicker and had more computers to render frames. As previously mentioned, I think the student lounge/kitchen area needs upgrading. Using that million we might be about to buy off another level in the building and dedicate it to a student lounge for a hangout area. 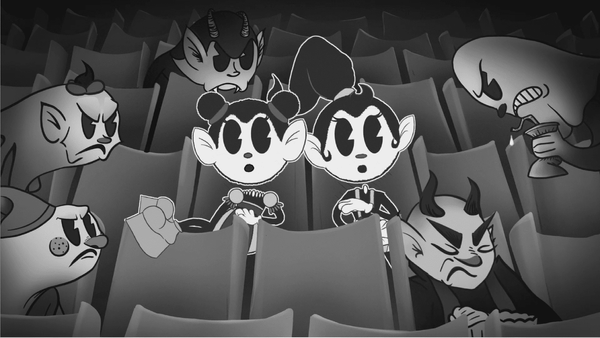 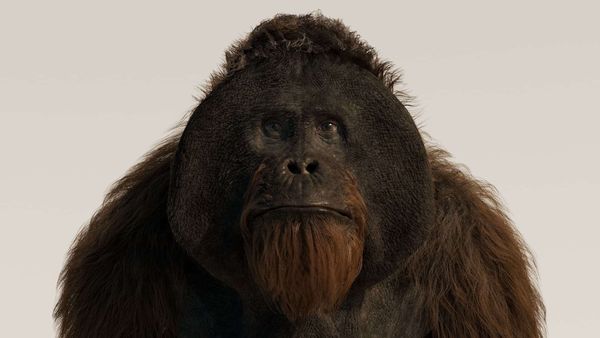