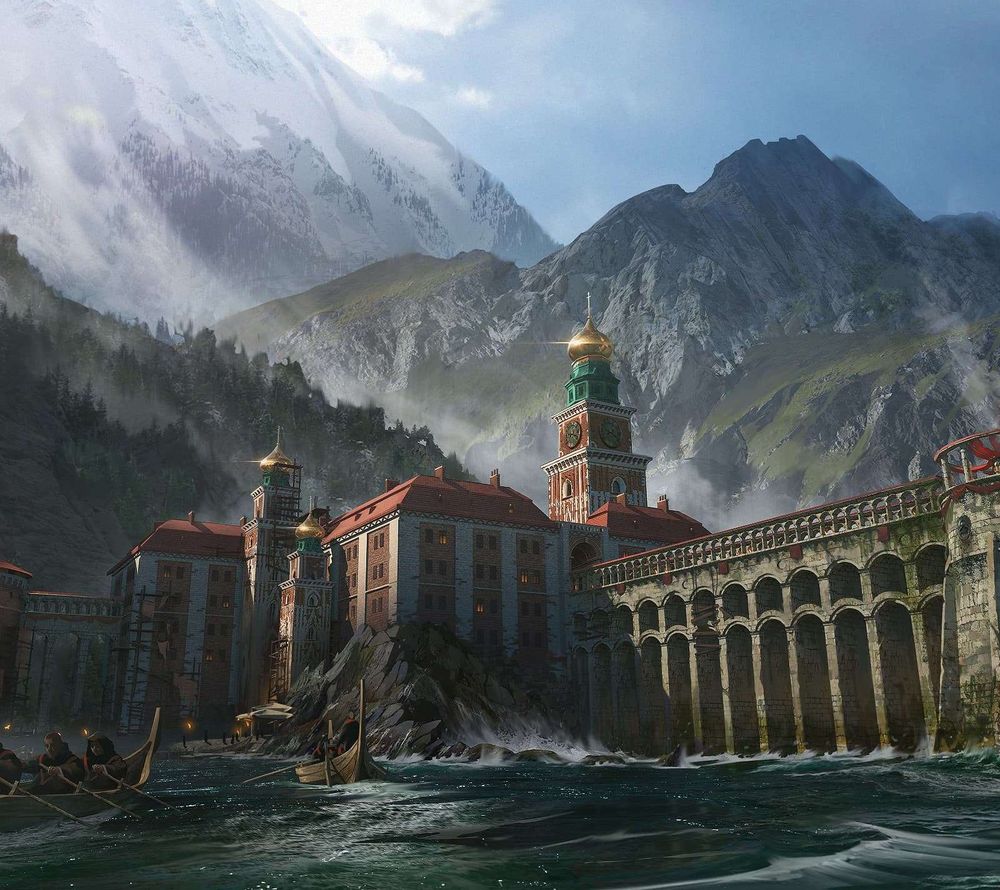 How to Photobash a Medieval Environment

One of the most important aspects of an historical influenced piece is to be able to dive into the culture you are trying to recreate and gather as much references as possible.

Xavier Minguell is an aspiring concept artist trying to get a role within the video game or film industry. In this article he shows us the process to create one of many images he produced of a Polish fortress.

The idea for this project started after a trip to Poland last summer that really got me interested in their architecture and culture.

One of the most important aspects of an historical influenced piece is to be able to dive into the culture you are trying to recreate and gather as much references as possible. This is a key element that will grant your image a deep sense of credibility.

After getting an idea of the structure that I want to create in the image I start modelling it in Maya and carefully add details and props to add architectural solidity.

Personally I try to build the major landmarks in 3D and any prop that is going to influence the scene either by casting a shadow or being next to a focal point.

One thing that I would have changed if I had to re-do this project is that I wouldn’t have sculpted any mountains to put behind the fortress just because I ended up photobashing the whole background.

After the modelling stage is over I move over to a software, in this case I used Octane Renderer, which allows me to play with the lighting and the camera angle simply and quickly.

Here I’m trying to get a sense of the composition that I want for the final piece. I remember focusing on low camera angles to give it a deep feel of scale and power to the fortress.

The next stage is to do a series of composition sketches on top of the renders to give somewhat of a final look. I always tend to do them in B&W and mixing photobashing with fast brushstrokes to be as efficient as possible.

After I’ve decided what's the best composition I take another render this time with a higher resolution, taking advantage of the different passes that you can get from Octane.

From now on it's just a matter of being patient and to start photobashing the piece carefully and painting on top of it without losing the look that you accomplished on the B&W sketch.

Try to be as much organised as possible with all the layers and folders because it saves so much time.

Personally I can’t work on the same piece all day every day, so, if you're like me, it’s good to have various projects started that you can jump between!

You can find more of my work by following me on TheRookies , Artstation , Instagram , Linkedln

Doing a realistic object first is a must-do if you want to practice modeling and texturing, recreating a real world asset is important to get a job in the industry. 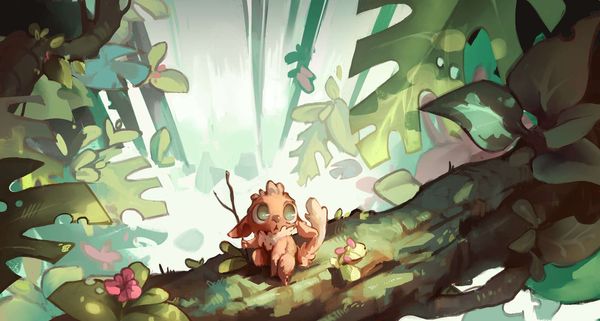