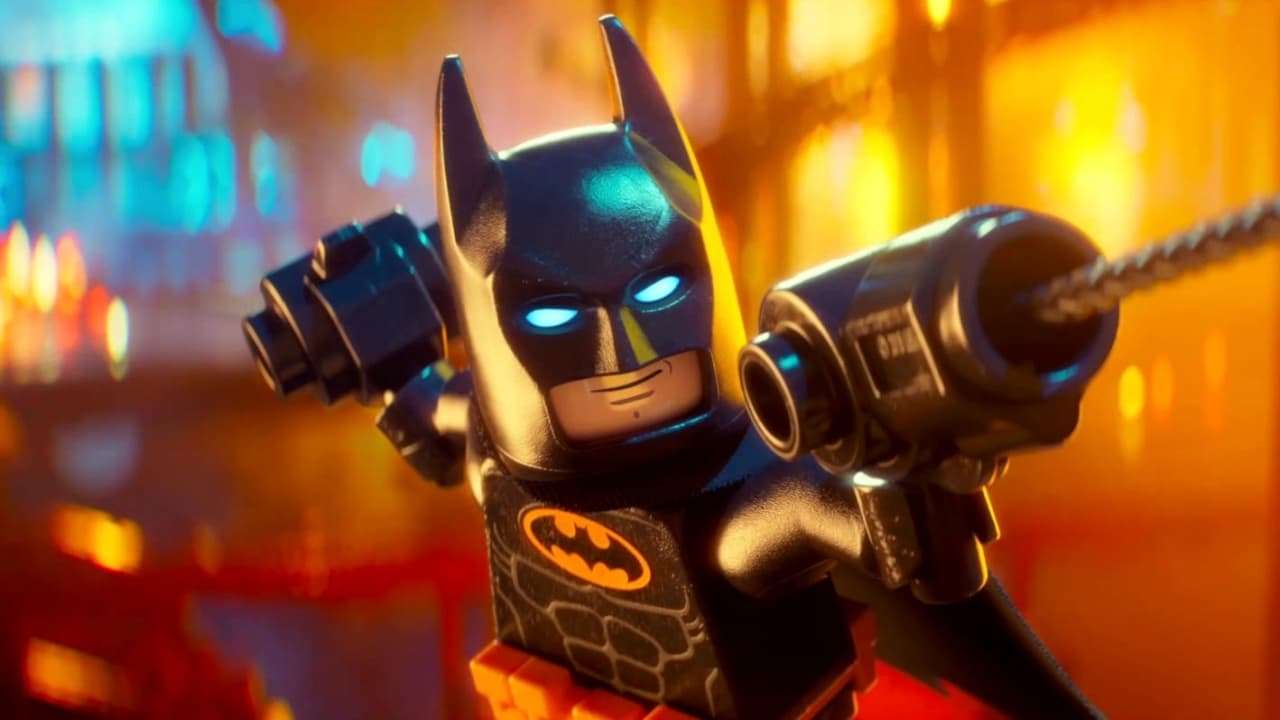 The Subtle Art of Colour Grading

Animal Logic Studios is widely known for delivering breathtaking VFX on films such as Captain Marvel and creating award winning animation for The LEGO Movies and Peter Rabbit. What you might not know is that the studio has an internal DI department weaved into their pipeline, somewhat of a secret weapon when putting the final touches on a film.

Digital Intermediate (DI) or colour grading is one of the final stages the film goes through before it’s signed, sealed and delivered. It involves manipulating colour and adjusting other aspects of each frame on a cinema sized screen and with everything being played in real time, so there’s no need for lengthy overnight renders.

It’s the last chance the director has to leave their mark on the story, so it’s usually an intense creative process that requires expertise, composure and a good sense of humour.

On an animated feature film at Animal Logic, the DI department will grow to a team of 6 or more artists during the last 6-9 months of production, with the bulk of their work taking place during the final 6 weeks before delivery - the crunchiest of crunch time.

Keiran Lee first joined the DI team at Animal Logic in 2012 as a Review Assistant and is now a Senior Colourist with credits including Peter Rabbit, The LEGO Movie 2 and The LEGO Batman Movie. Keiran and the DI team work alongside the director and key creatives to ensure everything looks as good as it possibly can.

“This can be as simple as balancing and enhancing shots to make sure everything is consistent” explains Keiran who uses Baselight software at the studio, “to complete scene relights and compositing elements that were achieved on The LEGO Movie 2.”

Don’t get bogged down on whether a piece of software is better or not.

The unique position of having an integrated DI department within Animal Logic provides the director with a great amount of flexibility at the end of production. “We receive beautiful shots from Lighting and Compositing with a variety of mattes and elements such as flares, dirt, grime and other lens effects that would usually be baked into the image if it was captured through a camera on set.

The mattes give us control over the minutiae and the ability to manipulate the colour and contrast of separate characters, their limbs, clothing, right down the pupils of their eyes. Getting the lens elements as separate tracks allows us to grade under these quite heavy stylistic choices without degrading anything and really dial them to the directors taste” says Keiran. “This allows us to change the mood or look of a scene if a director shifts their thinking or wants to emphasise a point, saving these shots from going back into the pipeline.”

Over the last 8 years at Animal Logic, Keiran has worked on a number of different projects in both Sydney and Vancouver. He transitioned from Assistant Colourist to Colourist on The LEGO Batman Movie and worked closely with Production Designer Grant Freckleton and Supervising Colourist Sam Chynoweth. “The look of the film was very ambitious with hyper saturated colours, huge sets, gags and Easter eggs hidden everywhere,” describes Keiran.

He is most proud of a few key scenes towards the end of the film where the heroes and villains band together to re-join Gotham City. “We had the challenge of making sure the audience focused on the characters during a very chaotic moment, while also heightening intensity by adding and enhancing camera shake,” says Keiran.  “I vividly remember tediously hand key framing flickering lights and reflections from the ominous Phantom Zone when Batman says goodbye to Robin. It was painstakingly hard to get right but it really helped to give a tense and uneasy feeling about Batman’s fate during a very sincere and emotional scene.”

After returning from a stint in the Vancouver studio in 2018/19 to work on The LEGO Movie 2, Keiran switched gears to start on the hybrid live action animated feature, Peter Rabbit 2 in Sydney. “On Peter Rabbit 2 we were working with live action plates with CG characters, so our approach was very refined with a lot of subtle shaping and colour adjustments,” explains Keiran. “We had to make sure we didn’t push the images too far and expose the VFX work.

The LEGO Movies had their own rules, but we had a lot more room to move with the look because it was predominately animation.” However, despite the contrast between the two film styles, the DI team’s approach ultimately remained quite similar. “It all comes down to keeping things consistent and knowing how far to push the film to better serve the story,” says Keiran. “A solid balanced grade is your foundation and everything else is the icing on top.

Making sure you have a consistent grade and your shots are matching in luminance, chroma and contrast helps to keep audience in the film; without it they’ll start to notice inconsistencies. After that you can really get creative, painting different tones and moods to really accentuate the story you are trying to tell.”

So, what steps does Keiran suggest for anyone thinking about a career in DI? “Grade as much as you can! Accept any project to learn the ropes - music videos and short films is a good place to start.

The more you grade and sit behind the panel, the better you will become. Being a colourist, you have to be a creative and technical person at the same time so make sure you don’t skimp on training both sides of your brain. Consume art everywhere, not just films – it all helps!

Working as a colourist is an exercise in working within technical constraints. Learn your colour spaces, your deliverables, how to read scopes, how certain colour tools work and feel. These are the skills that should be muscle memory when you’re in a session and will allow you to quickly react in any situation.

“Always keep learning. There’s a lot of information available online from introductory courses to quite advanced workshops. I’d recommend looking into the Filmlight online resources for a great introduction to Baselight but also general colour theory and technical knowledge. Don’t get bogged down on whether a piece of software is better or not. I’ve used multiple grading platforms over the years and even though they all have their quirks your skills are generally pretty transferable between them.” 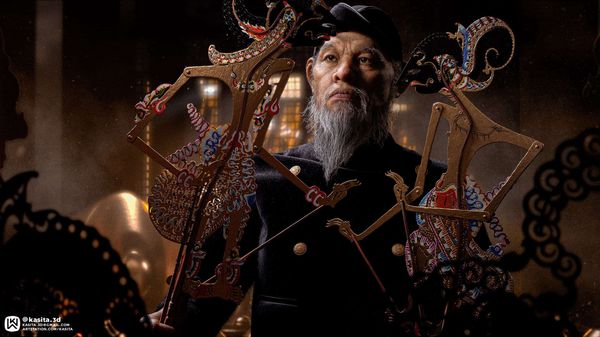 Kasita walks through the creation of "Wayang Dhalang". This project's aim was to use the technical skills taught in Gnomon to produce a piece that pays homage to traditional craftsmanship.