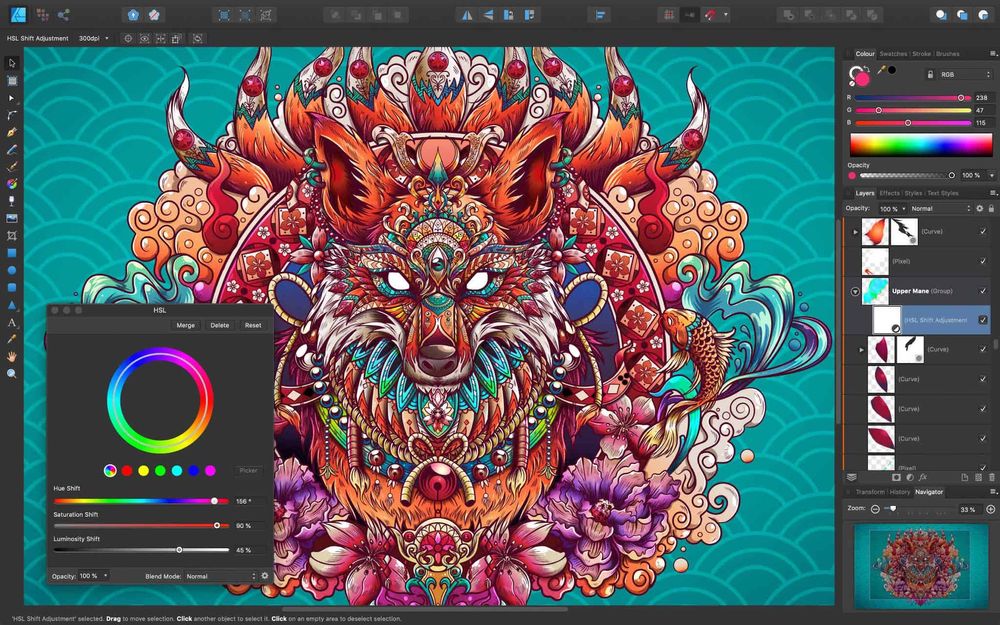 Affinity Designer vs. Adobe Illustrator: Which One Is Better For Motion Design?

Affinity Designer is a vector drawing program that was created specifically for graphic designers. It has a clean, intuitive interface and a wide variety of features that make it perfect for creating detailed illustrations and graphics. Adobe Illustrator, on the other hand, is a more general purpose vector drawing program that is often used by both graphic designers and illustrators.

There are a lot of different design software programs out there, and it can be hard to decide which one is the best for your needs. If you're a motion designer, you might be wondering if Affinity Designer is better than Adobe Illustrator. Here's a look at the two programs to help you decide which one is right for you.

Affinity Designer is a vector graphic design program that was created with the needs of professional designers in mind. It has all of the features that you need to create high-quality designs, including support for multiple artboards, color management, and advanced typography. It also includes built-in tools for creating animations and interactive elements.

Adobe Illustrator is another vector graphic design program that is widely used by professionals. It has many of the same features as Affinity Designer, including artboard support, color management, and advanced typography. However, it doesn't have built-in tools for creating animations and interactive elements. 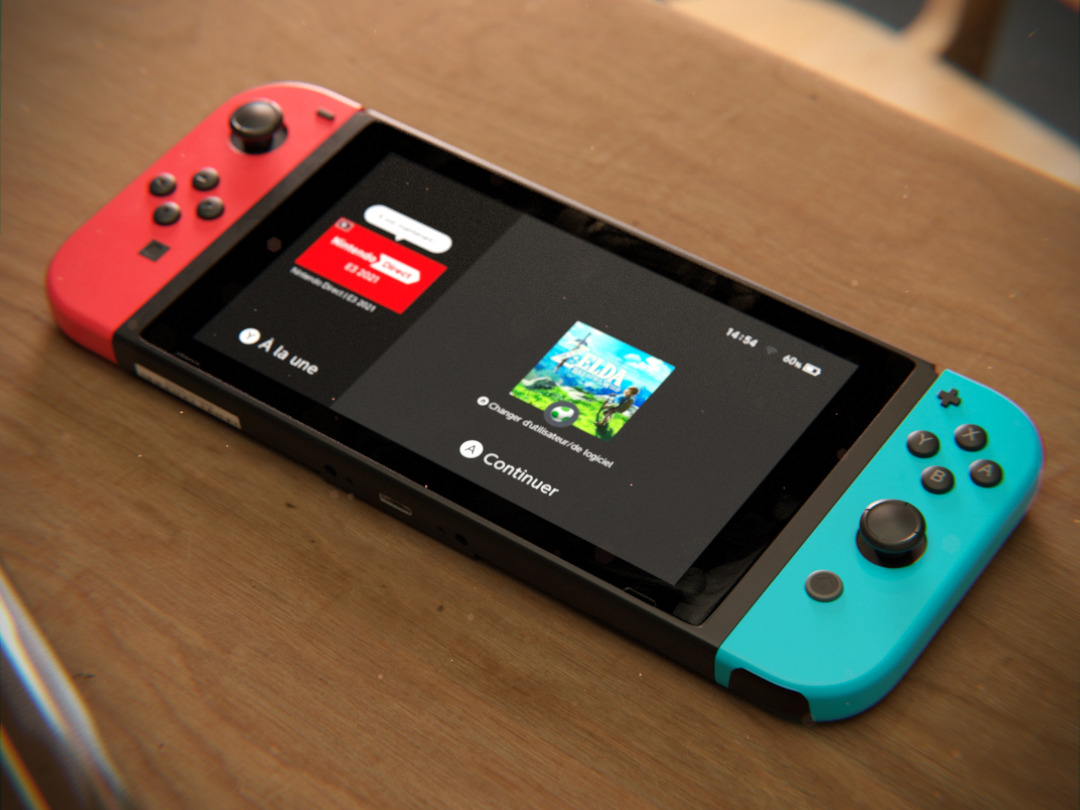 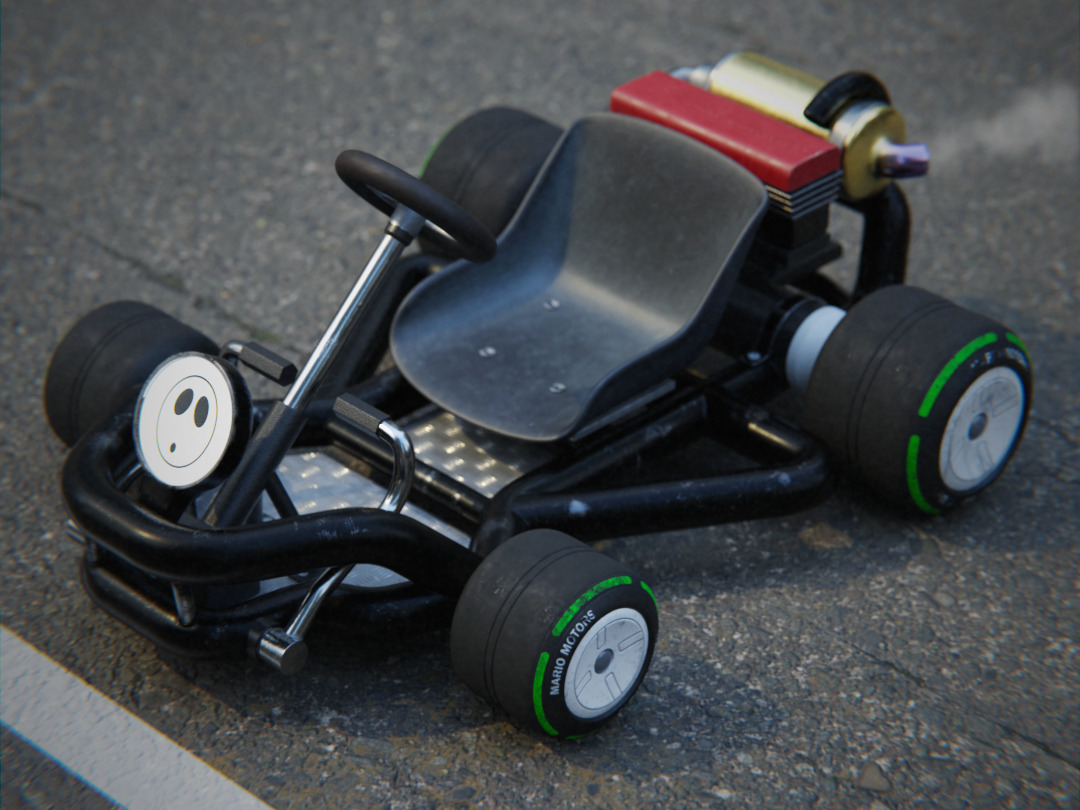 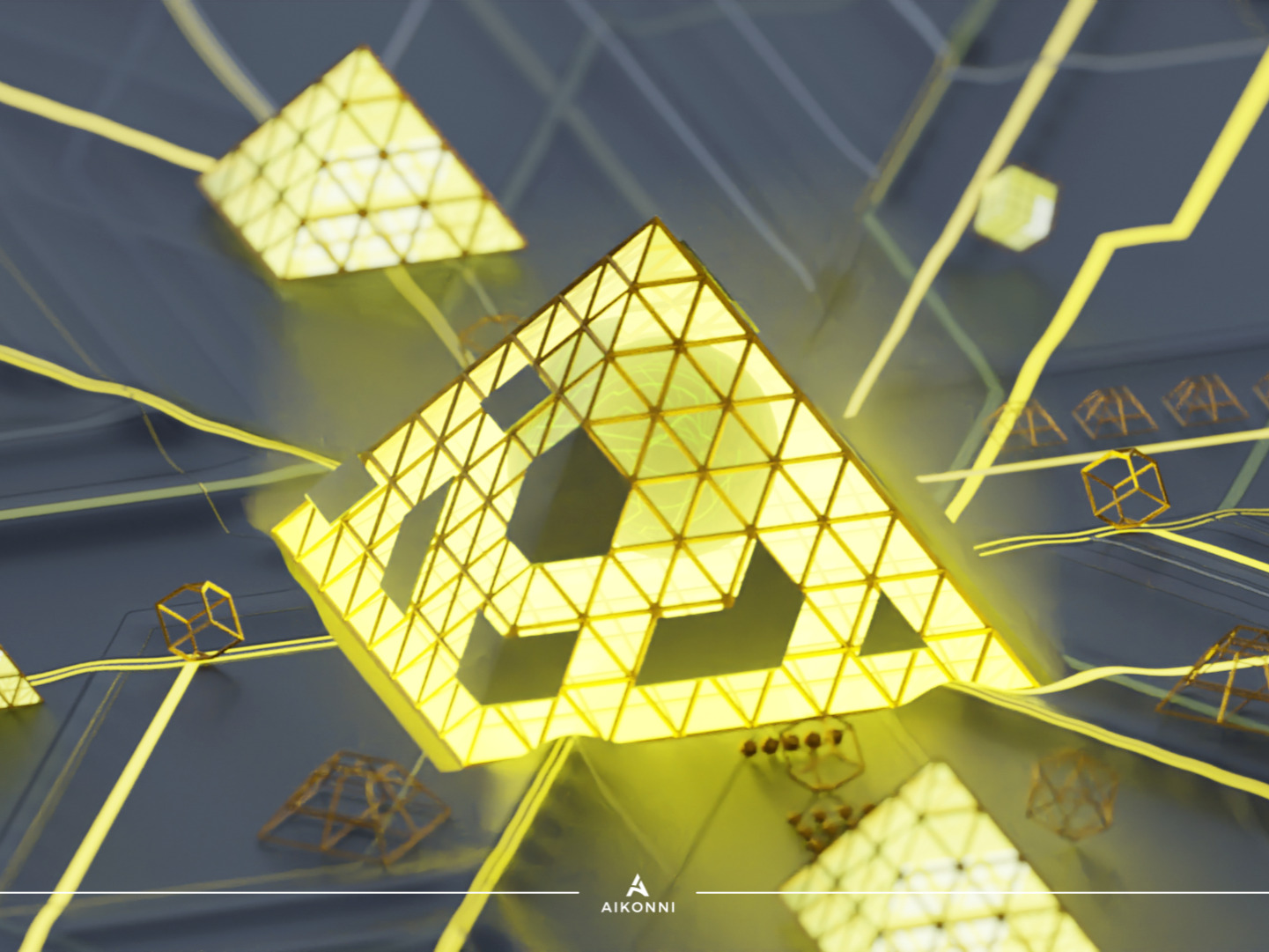 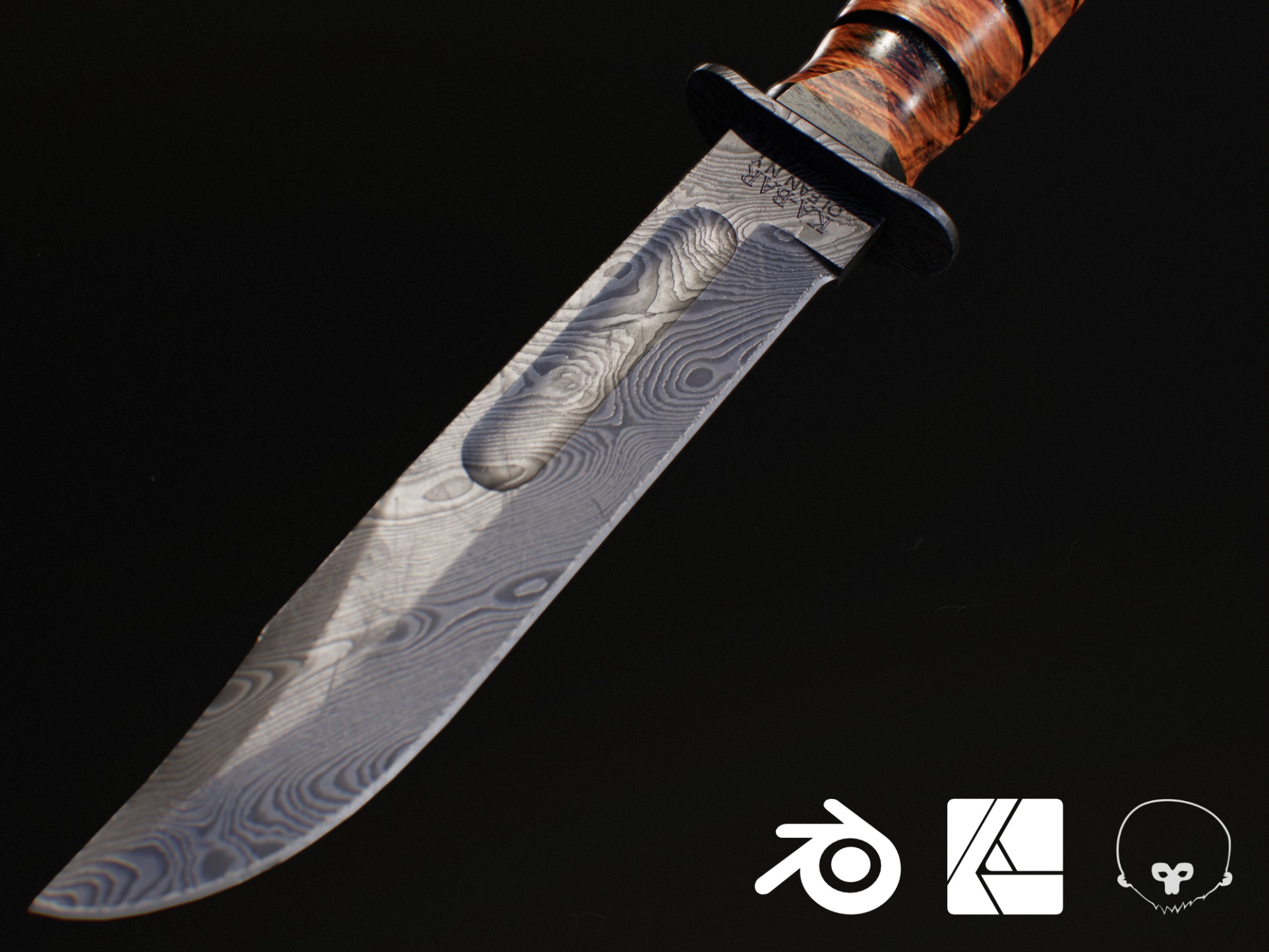 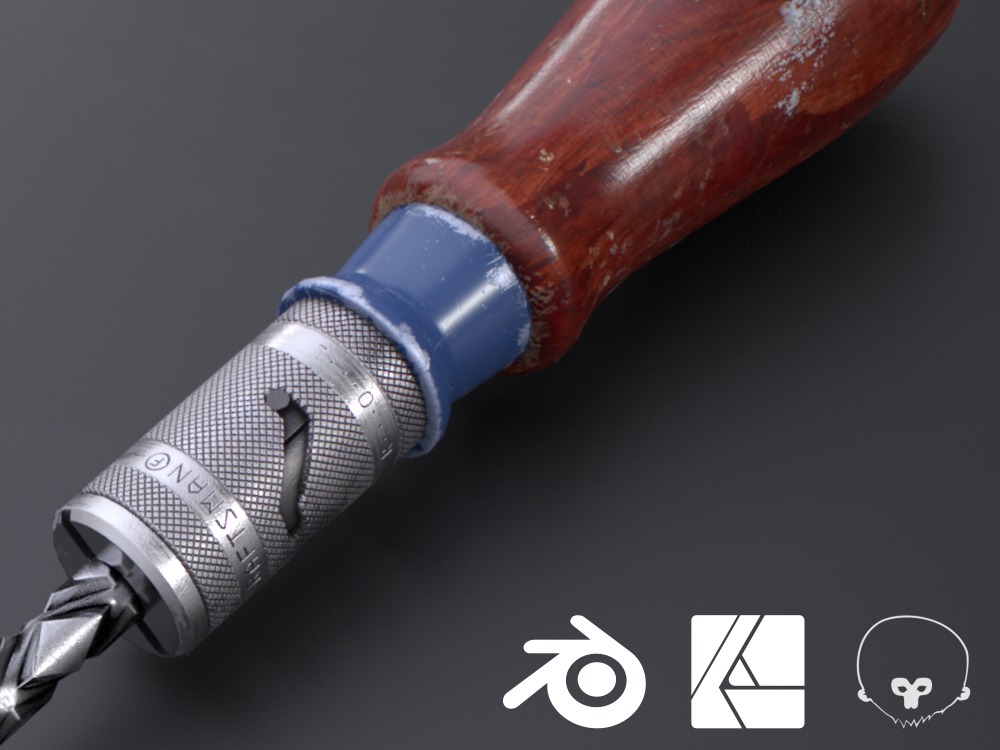 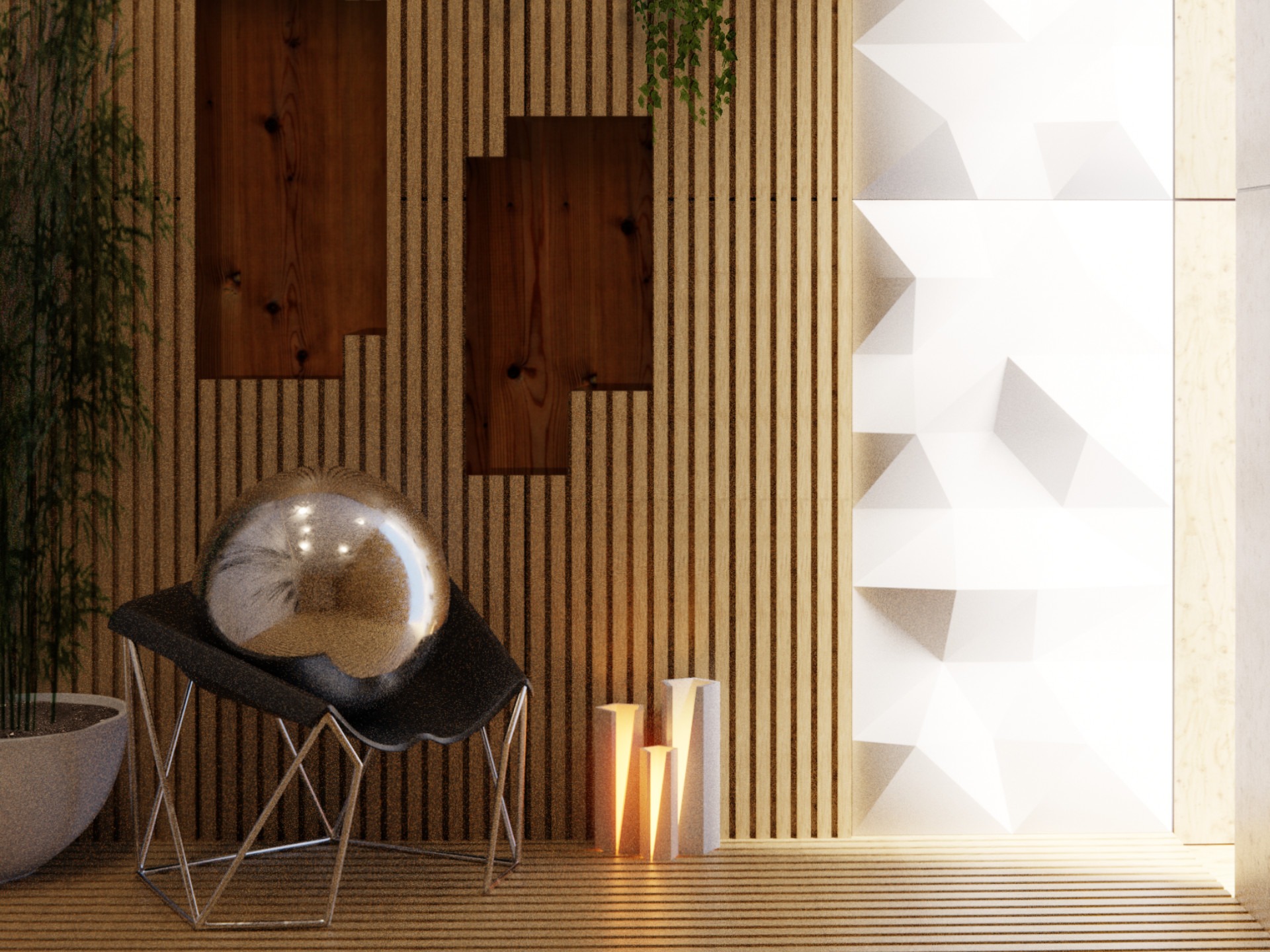 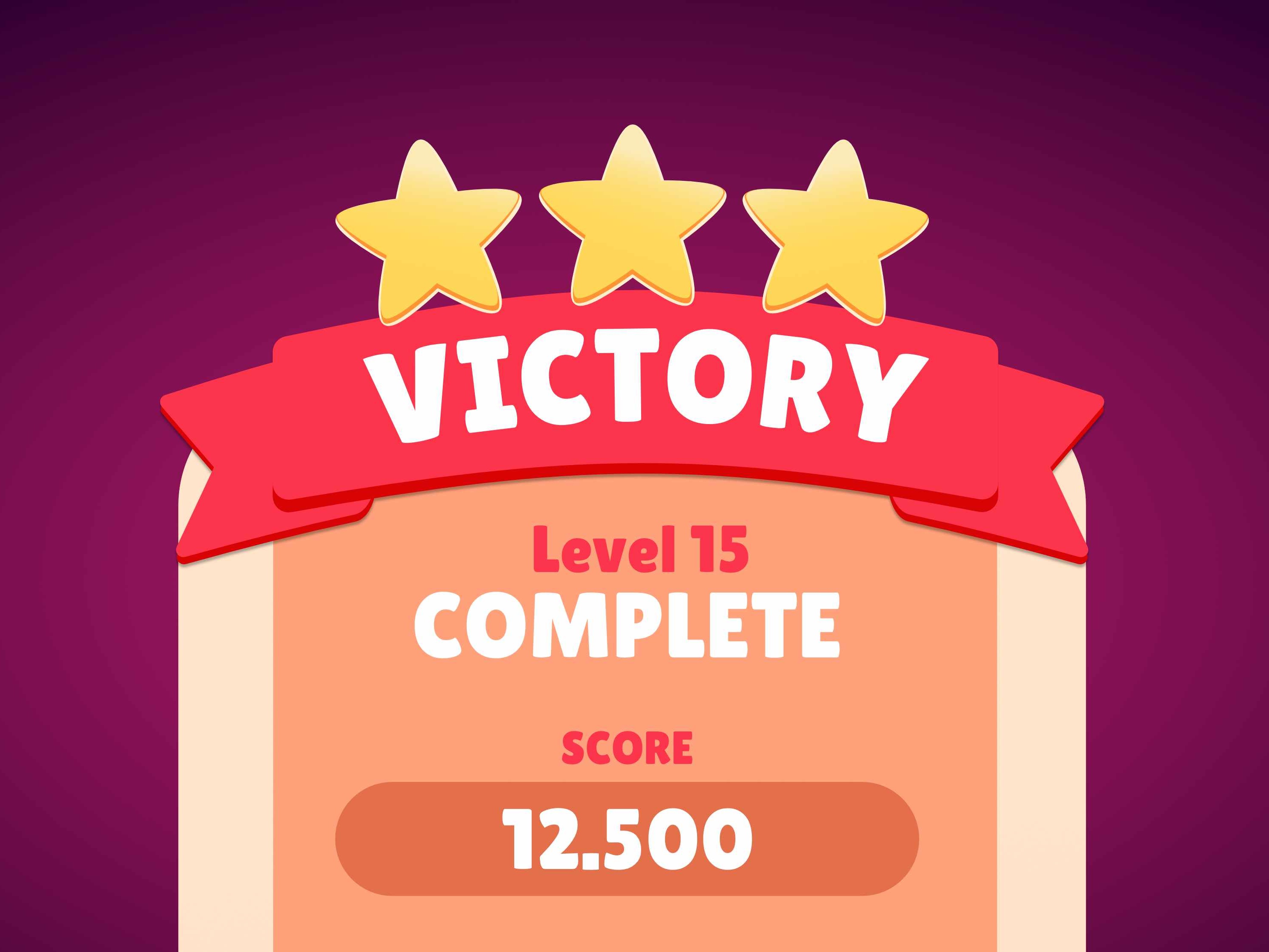 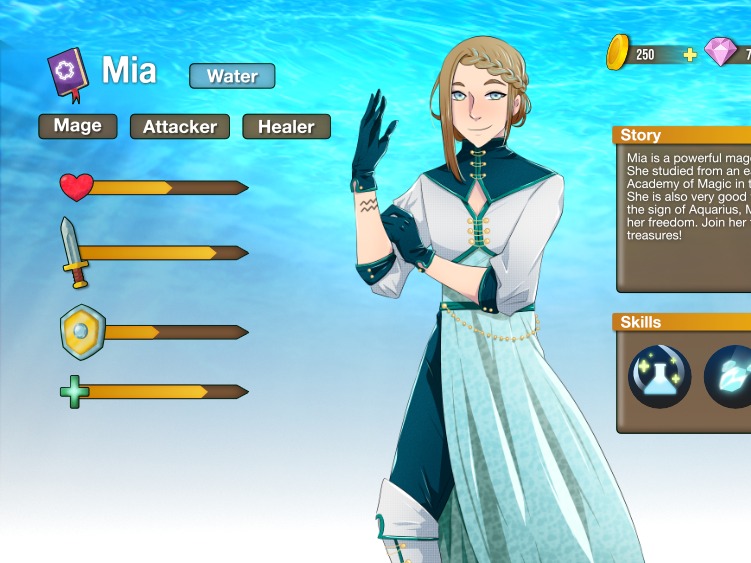 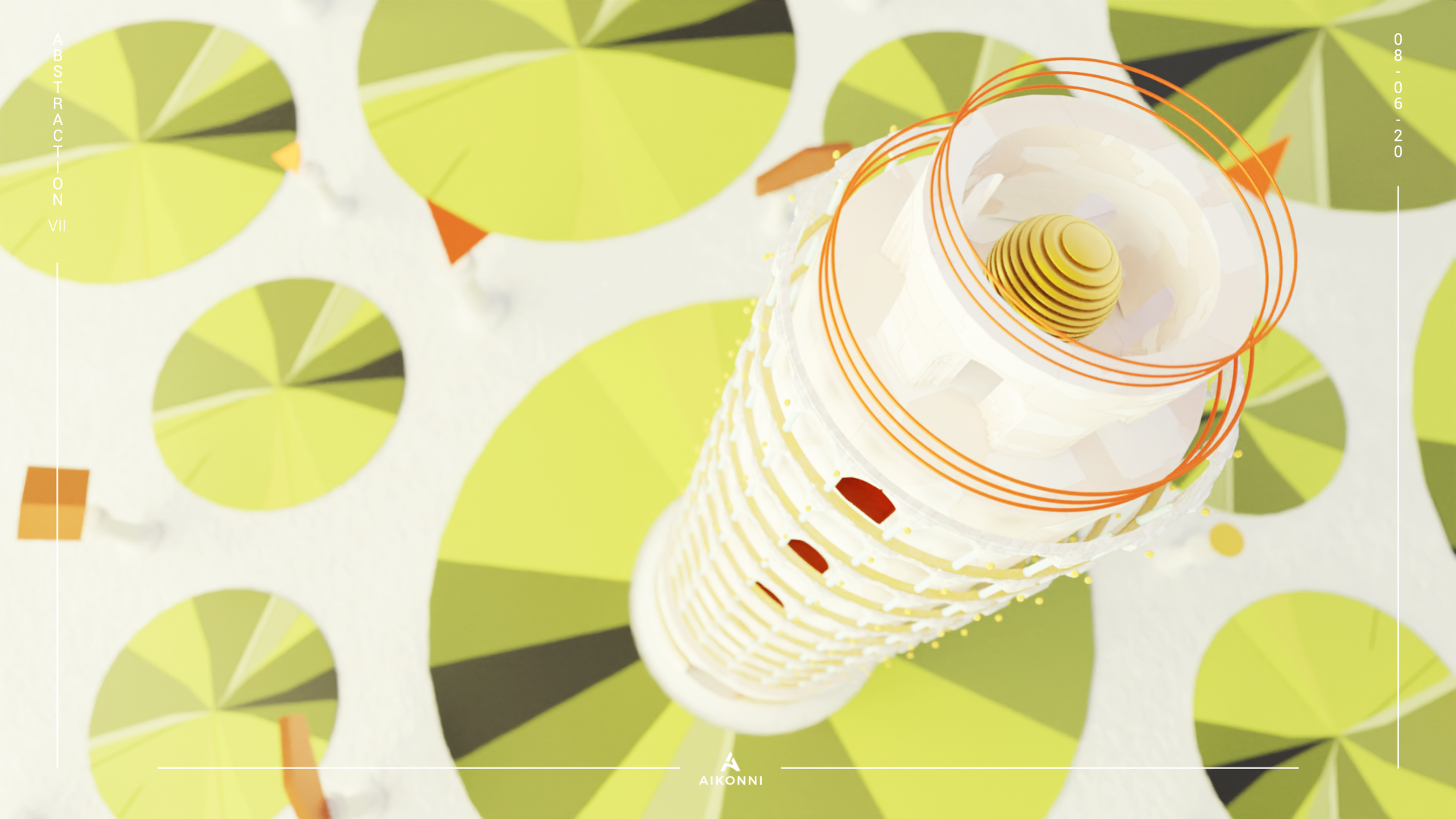 Adobe Illustrator is the industry standard vector drawing program and is used by professional designers all over the world. It has a wide range of features and tools that make it perfect for creating detailed illustrations, complex graphics, and sophisticated typography.

Adobe Illustrator has been around for much longer than Affinity Designer and therefore has more features and tools. The software integrates well with other Adobe Creative Suite programs, such as Photoshop and After Effects which is also worth considering with your decision. 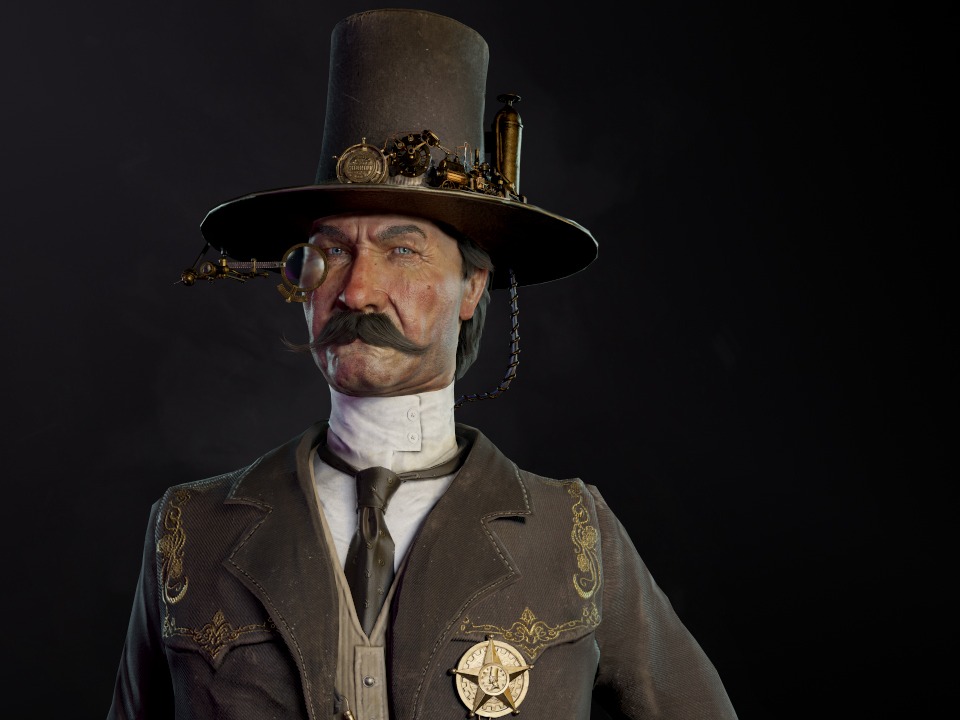 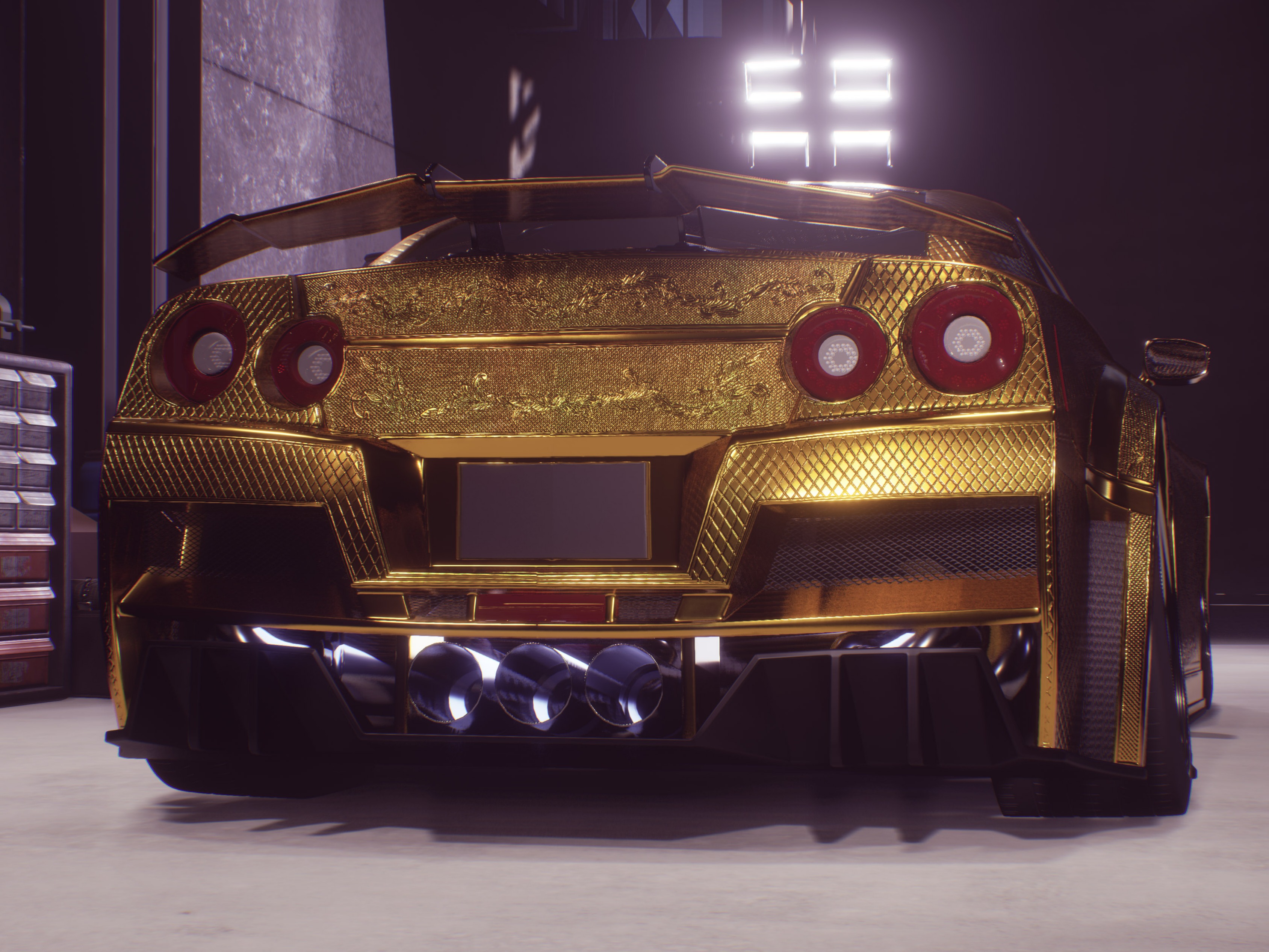 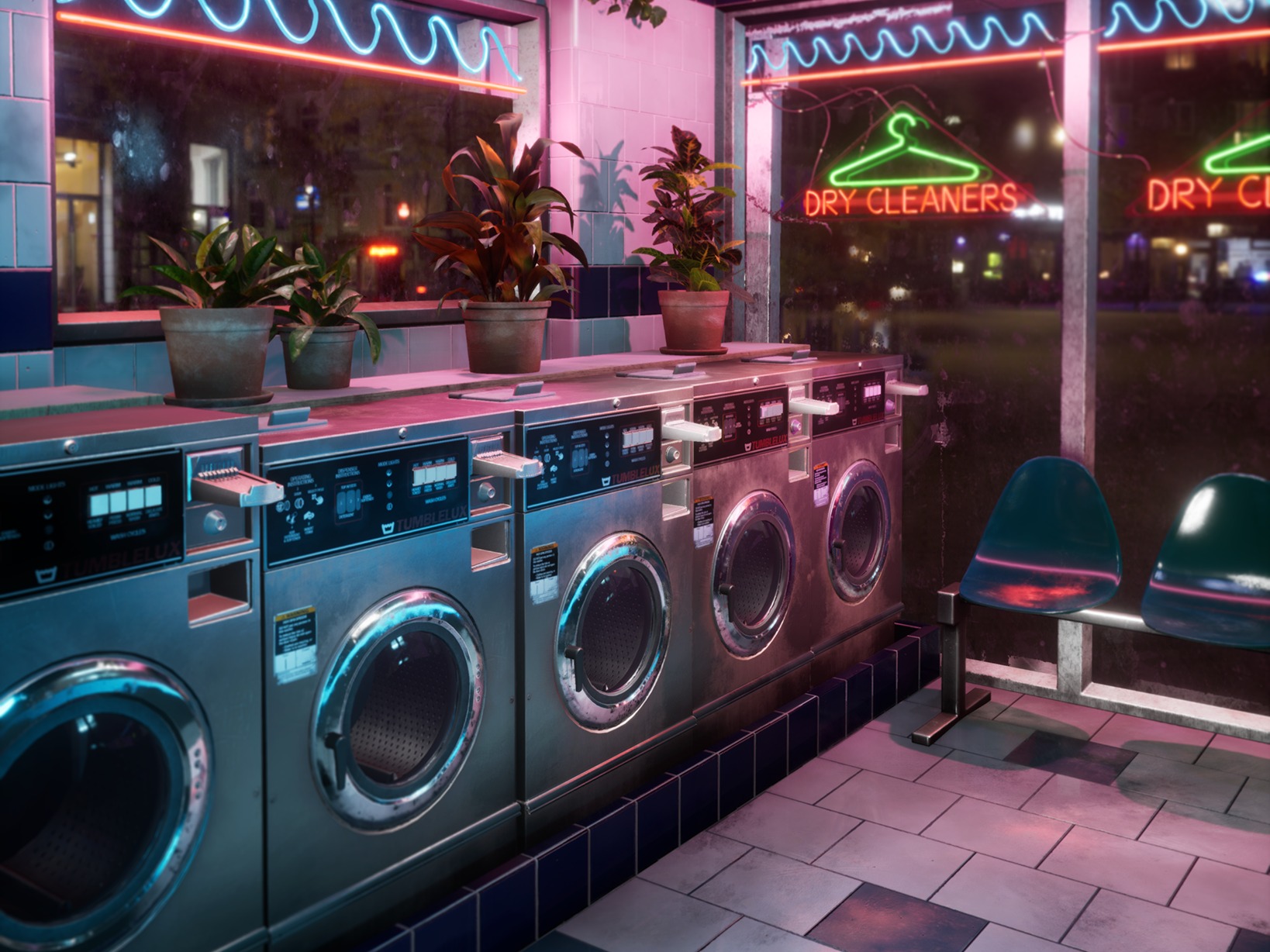 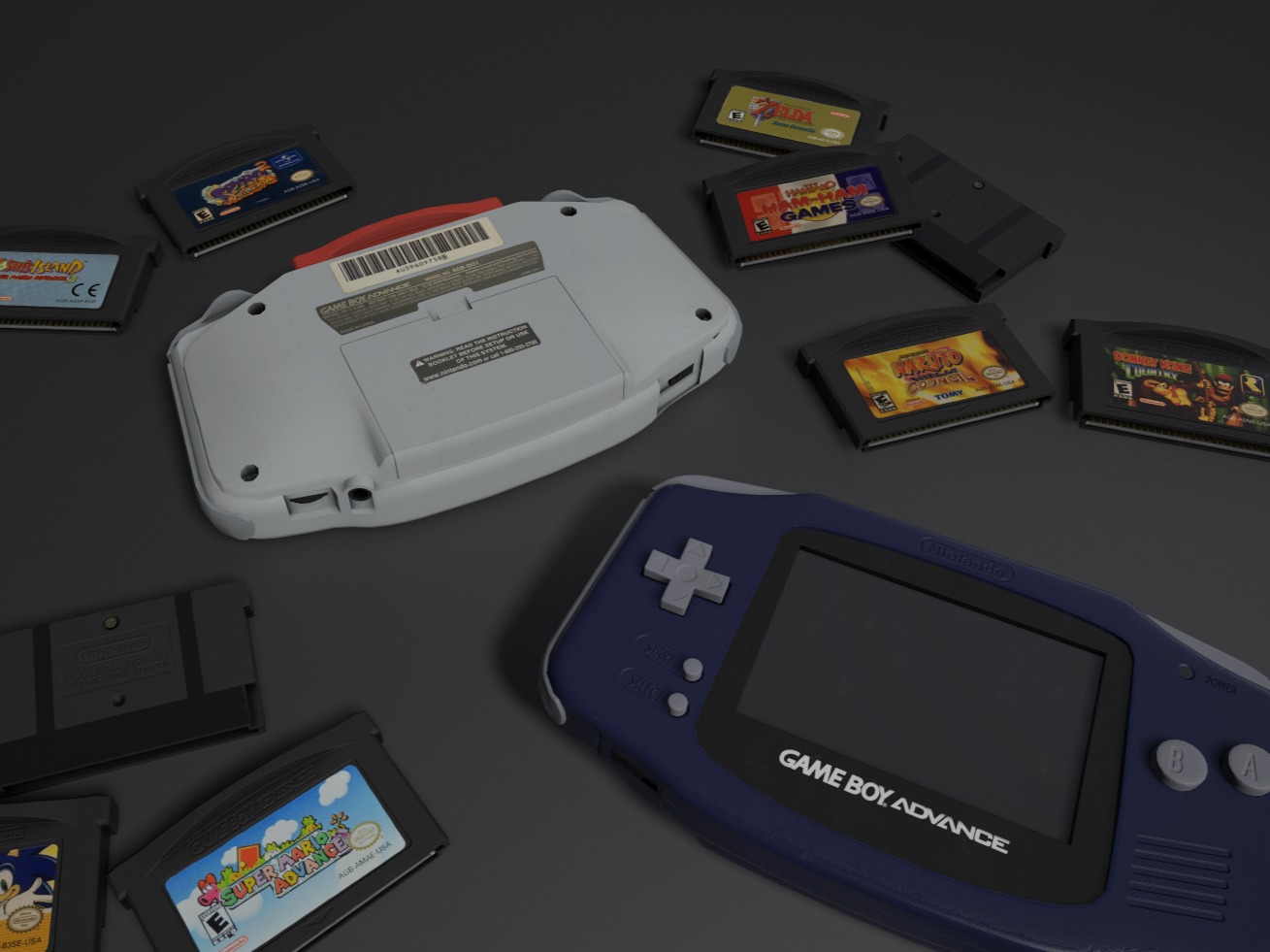 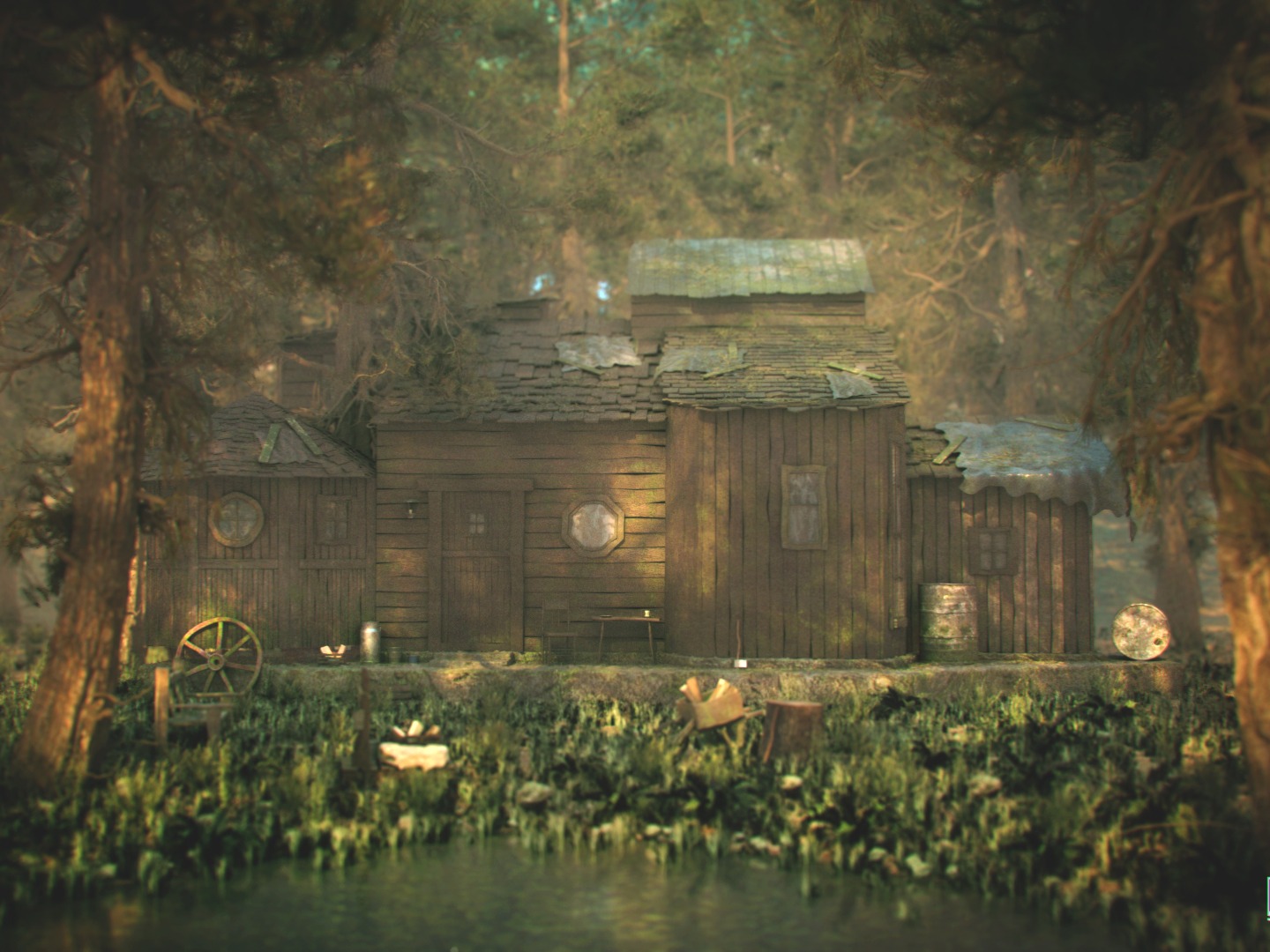 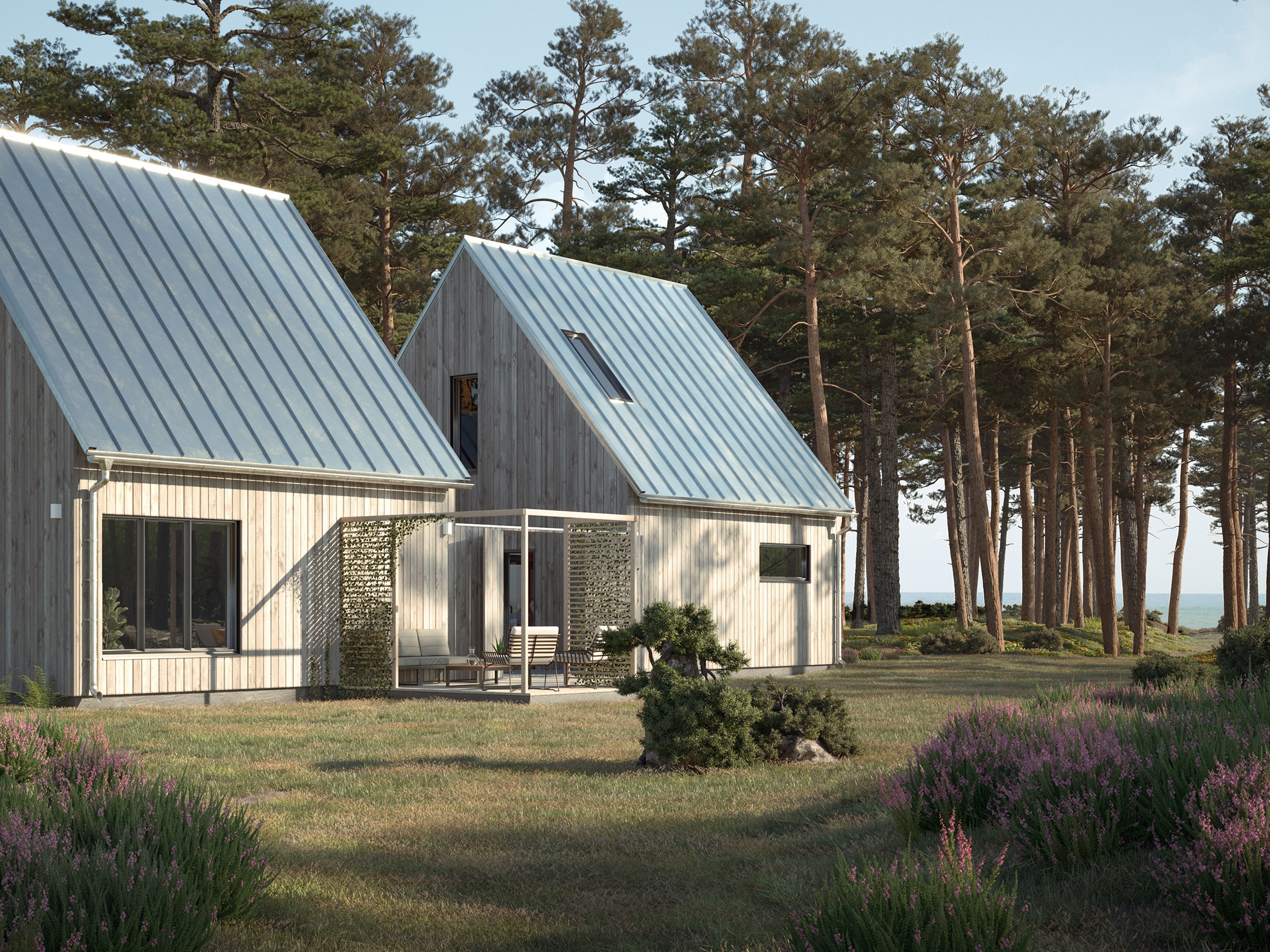 Summer villa by the ocean 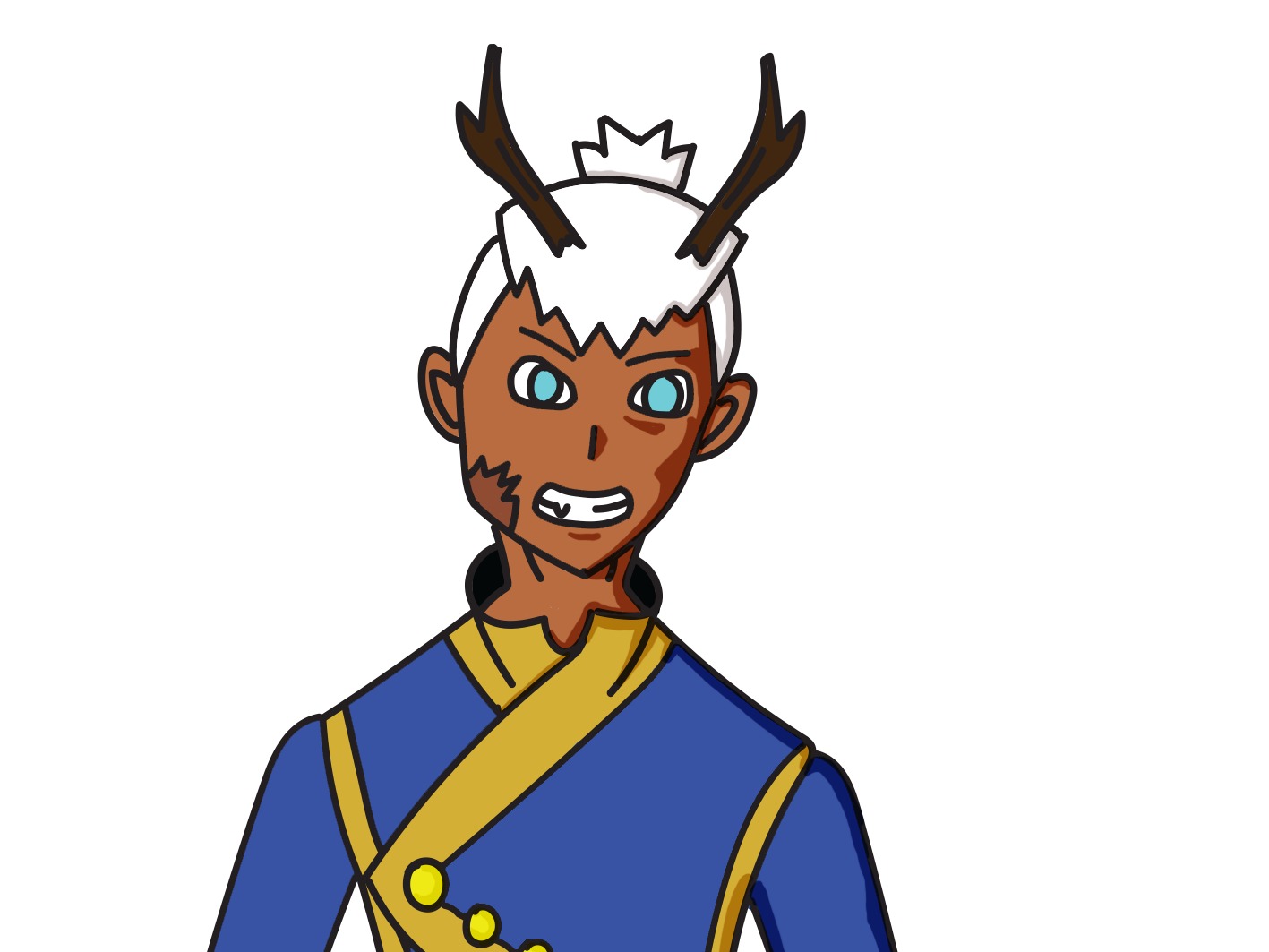 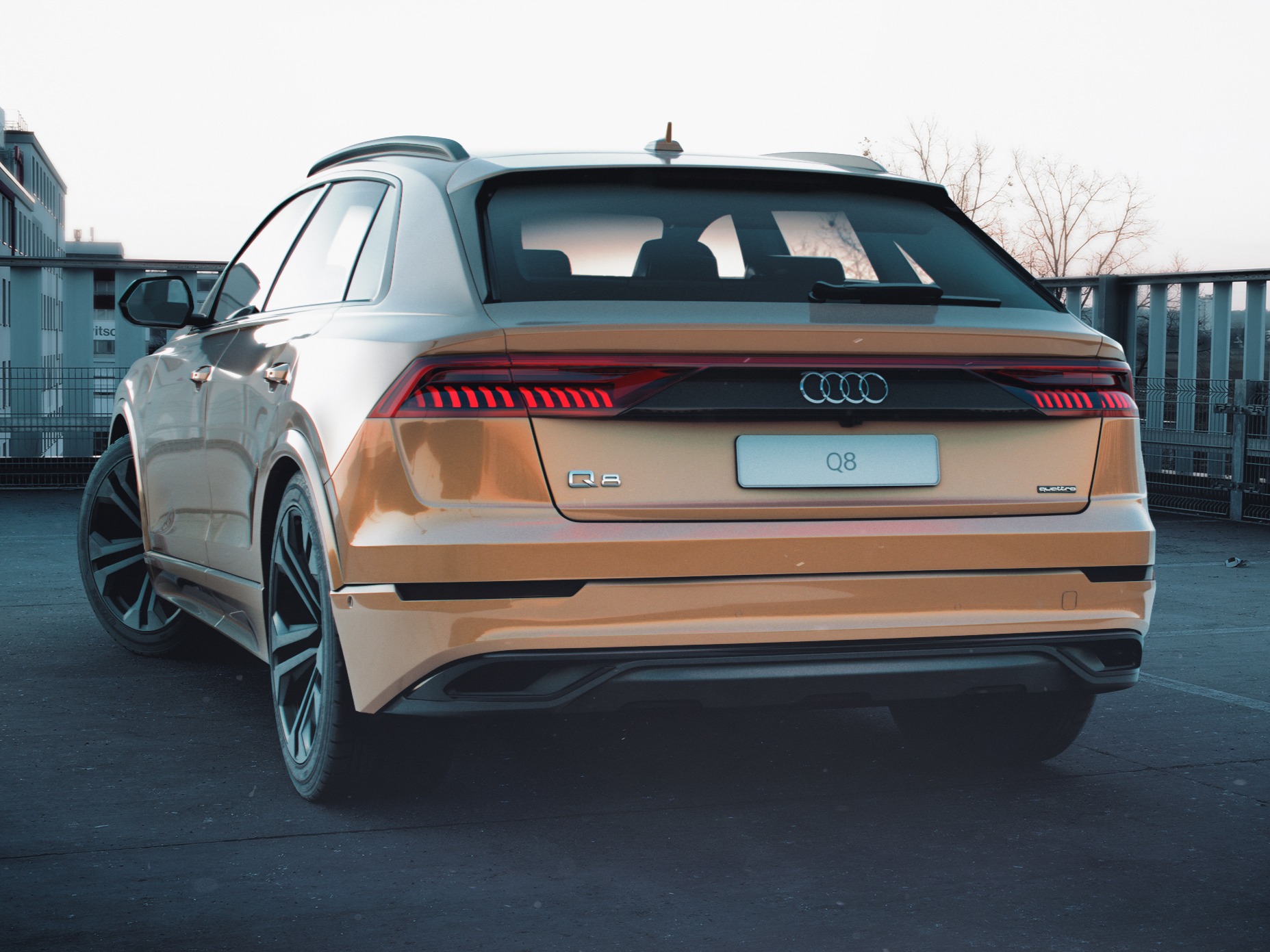 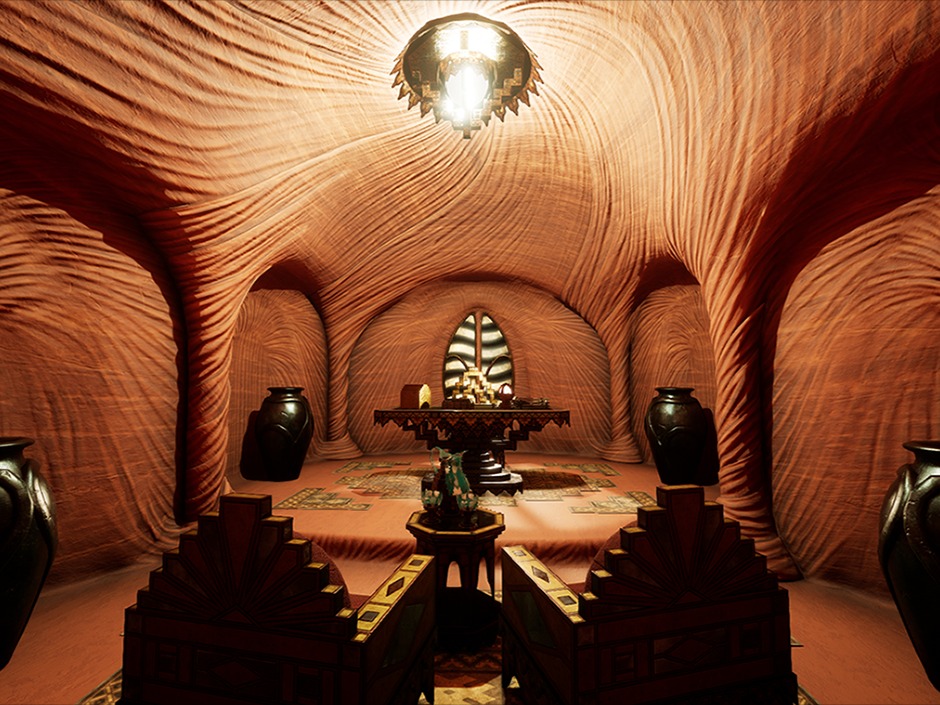 Why Would You Use One Over the Other?

There are a few key reasons why you might prefer one application over the other for motion design. Let's break them down:

If you're new to vector graphic design, you'll find that Affinity Designer is much easier to use. It has a more intuitive interface and simpler tools. Adobe Illustrator, on the other hand, is more complex and can be overwhelming for beginners.

Affinity Designer is a fraction of the cost of Adobe Illustrator (and even Adobe Photoshop), making it a more affordable option for budget-conscious designers.

Both software applications have a variety of features for motion design, but Adobe Illustrator has slightly more to offer. However, unless you're an experienced designer, you're unlikely to need all of the extra features that Illustrator offers.

There is no clear winner when it comes to Affinity Designer vs. Adobe Illustrator for motion design. Both programs have their pros and cons, and it really depends on your specific needs as a designer which one will be better for you. If you need more specialized tools for animation, then Adobe Illustrator is probably the better option.

However, if you are looking for a general vector graphic design program that is also affordable, then Affinity Designer might be the better choice. Ultimately, the decision comes down to your own personal preferences and what you need from a design program. 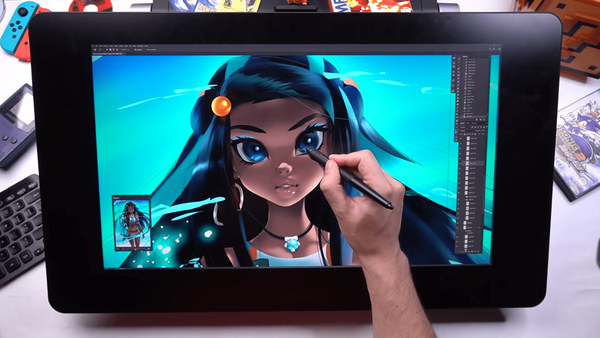 Tom Skender runs us through his top ten tips for every digital artist, using Photoshop CC on a Wacom Cintiq Pro 24 to demonstrate them all during a speedpaint of Pokemon’s Nessa.