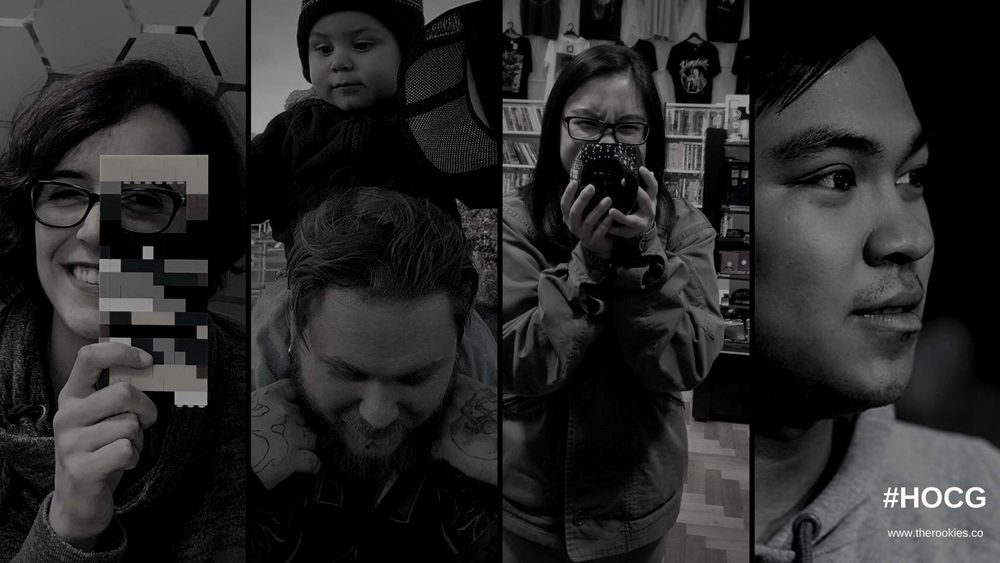 Today we are are sharing the stories of Kent Donguines, Ethan Nelson, Mafalda Fernando and Patricia Ramos.

You’ve no doubt heard about Humans of New York. Well, we are Humans of CG (#HOCG) and we want to hear about the moment you realised you wanted to work in the creative media and entertainment industry.

Growing up, I was watching foreign films mostly American programming some of the films were Peter Pan, Pinocchio and my parents' favorite movie - Titanic. Photography was my very first media-related hobby when I competed for Photojournalism back in 4th grade onward. When I graduated high school, I knew I will take BA in Communication and Media Studies because the dream was to work in a TV Network. While in university, I was exposed to events, fashion shows, music festivals, parties etc. - that's when I was introduced to producing. Just before my graduation, I moved to Canada. After my second program, I'm now more focused in the film industry as a Producer. I've Produced short films and other audio-visual projects that are currently in the film festival circuit. Currently in prep to pitch a feature film and a short form documentary to Whistler Film Festival's Power Pitch Boot Camp and Competition and Vancouver Golden Panda IFF Project Pitch Event, respectively. So, #fingerscrossed.

I was working in the oil sector in Norway, a very good job and great pay, but in 2014 the industry took a hit when the prices when down, luckily I got to keep my job there, but it was hell. People around me were getting laid off, people who had worked there for way longer then me, I would get to work on Monday and suddenly 5 places were empty, then two weeks later it was 10, and it kept going like that for months, I felt like shit at work, so I started thinking about doing a change, it took a while before I did it, but in 2016 I started school in interactive media and also did tutorials to start learning 3D, wanting to work in the movie or video game industry. It was a hard transition, having a 2 year old in the house, but it was worth it, I have gotten to know a great amount of people who are so good at what they do and so inspiring.  It is something I definitely want to teach my son to do, and hopefully get him interested early on.

I've been a Human of CG for little over a year, now, and it's already taken me further than I could have imagined. Ever since I remember, I've been split between arts and technology, since I loved both equally and didn't like the idea of giving one up for the other. For my Bachelor's Degree, I opted for Computer Science, using up the little free time I had to keep my artistic side as present as I could. I always kept in mind that the ultimate goal would be to be able to integrate whatever technological knowledge I could with an artistic field, and eventually applied for a Master's Degree in 3D Computer Animation. I didn't expect to get in with no formal artistic background, but was pleasantly surprised. The course gave me the tools to learn about most aspects of the 3D animation pipeline, and I even got to do some programming along the way :) Now I'm doing an internship with a small game development team, and looking forward to expanding my knowledge across CG further.

It was one day in Year 3, term 4 of primary school. I was 8 years old and very new to New Zealand culture because we had only just arrived before the last term of the year had started, we were making calendar cover art and I made a crayon drawing of NZ's American Cup sail boat in front of the harbour bridge. That day strucked me (and every art class since), that here in school I wasn't discouraged to simply just draw and draw and make for an hour in class. To be free. And here I am, today, a BFA graduate with honours, learning more about web & graphic design through a one year course, because I'll always come back to art and every way of creating something inspiring for everyone I encounter. 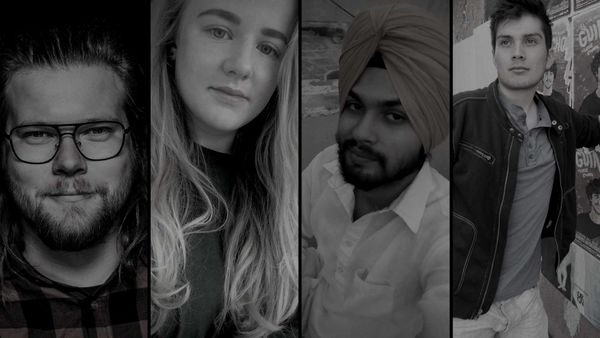