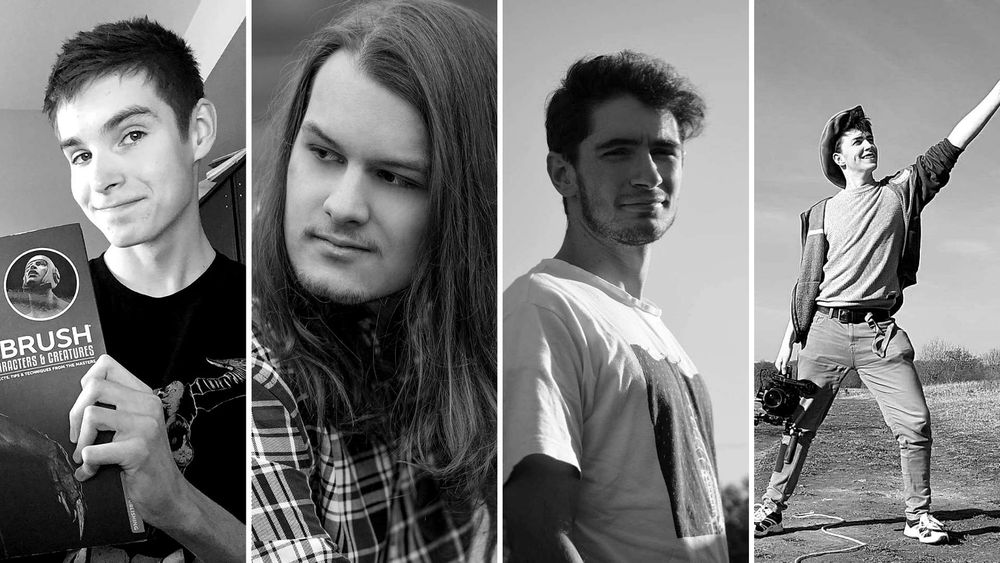 You’ve no doubt heard about Humans of New York. Well, we are Humans of CG - #HOCG - and we want to hear your story about the moment you realised you wanted to work in the creative media and entertainment industry. Daniel Schwarz Being an artist and making my

You’ve no doubt heard about Humans of New York. Well, we are Humans of CG - #HOCG - and we want to hear your story about the moment you realised you wanted to work in the creative media and entertainment industry.

Being an artist and making my hobby later to a job was always something I had in mind. The exact moment that I realized I wanted to b a 3D Artist was probably at the same time I discovered my interest in building worlds, creating their characters and also exploring their stories in games, books, and films other people created. Being a part of those teams that created everything visual around it, the stories that I (probably) spent too much time discovering and of course the films and games where I met so many people that share the same interests with me is something I am truly looking forward to. 3D modeling and texturing, especially for characters was and is for me the most exciting and motivating area in all of that.

When I was 10 years old, I received an Xbox 360, Halo 3, and Gears of War for Christmas. After playing through their campaigns, I hopped over to multiplayer and discovered a larger variety of character customization than I had ever seen before. I played non-stop to get every Locust and COG skin in Gears and every piece of Spartan and Elite armor in Halo. After earning my favorite ones, I spent countless hours admiring my character skins and trying new armor combinations. My obsession with characters grew from there. When I was 17, I got a job at a gas station to save money for ZBrush. After taking my first step into digital sculpting and modeling, I knew that's what I wanted to do. At this point in my journey, I'm studying modeling and texturing at Gnomon and hope to earn a job as a character/creature modeler for film and cinematics.

Well, I heard the "call of Concept Art" in the earlier 2012 during my bachelor years. It was during a masterclass we received from an artist from our hometown who studied in a prestigious art school of LA and then started as a concept artist in the video game industry. At that time I was figuring out what to do with my career in the future. I was interested more in 3D modeling than in illustration. But everything changed when I saw the works of this artist during the masterclass. The realistic environments and characters with 3D or photo base, the possibility of create quick sketches to help other artists in the team to understand the world or the characters of the production ... That changed my mind and I promised myself (and to that artist too) that one day I would go to be like him. And few years later I received a scholarship to study in LA and this artist praises my portfolio so I can only be grateful to that masterclass that open my eyes and my mind to follow my dreams.

I first realised I wanted to become a Visual Effects Artist when I helped out the drama department of my school by doing a green-screen shot of one of the actors flying through the clouds on a chariot. None of the cast were told it was going to be shown and they saw it for the first time in the dress rehearsal. They thought it was hilarious and I realised that creating reactions like that was pretty great. I'm sure if I saw the shot today I'd be really embarrassed to say I made it but at the time I was really proud. At the moment I'm about to finish my 2nd year of my VFX degree at the University of Hertfordshire. I'm having a blast working on my 2nd year film with 3 other great artists--even if it's the most work I've ever had to do in my life. 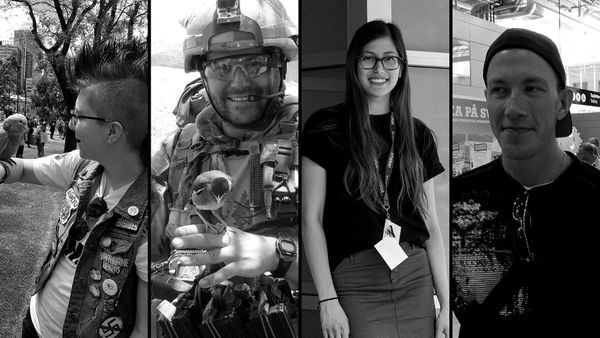 You’ve no doubt heard about Humans of New York. Well, we are Humans of CG - #HOCG - and we want to hear your story about the moment you realised you wanted to work in the creative media and entertainment industry. Samantha Makin I've been working in the design