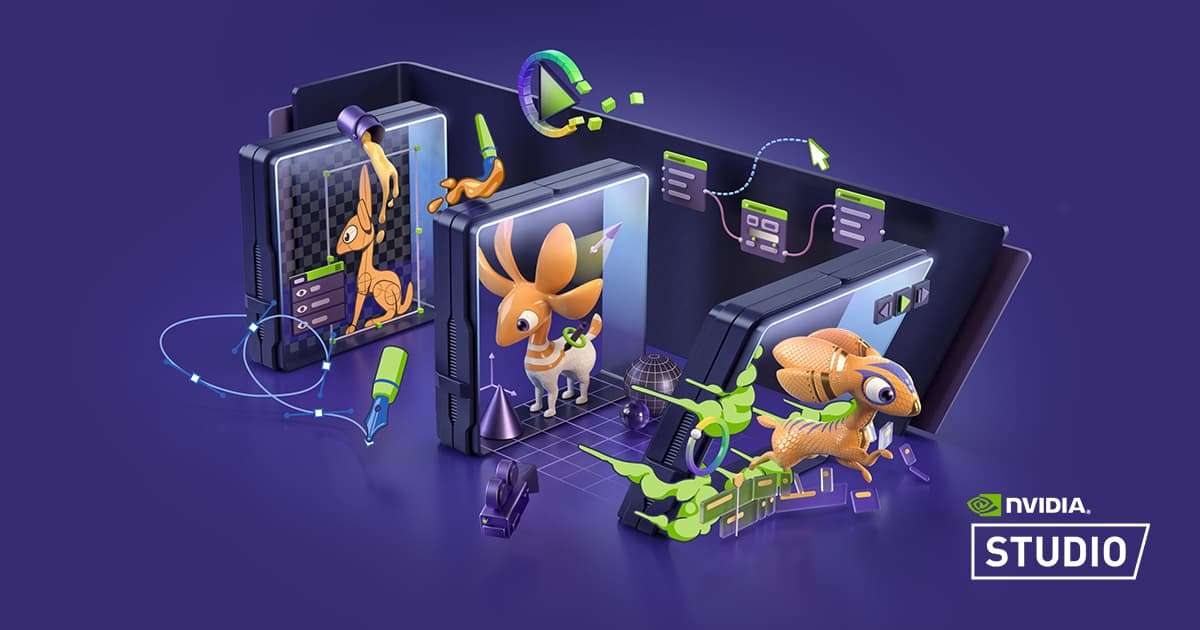 Don’t forget to get your final entries in for the Game Art Challenge - World of Real-time Discoveries. Submit your provocative real-time environment render by May 15th.

1. Learn From Experts on the NVIDIA Studio YouTube Channel

If you work from home or broadcast to an audience, this is the app you need.

Every month NVIDIA Studio promotes a theme on our Twitter and Instagram channels. From ‘oddly satisfying’ to ‘cyberpunk,’ these themes serve as design challenges to stoke your creativity and inspire.

Check it out and share your work of art by using the hashtag #StudioShare for a chance to be featured on NVIDIA Studio social channels!

There are over 120 options to choose from. See the complete lineup of NVIDIA Studio products here.

This advanced technology enhances features, reduces the repetitive, and speeds up your workflow. Studio Drivers are exclusive to NVIDIA GPUs and undergo extensive testing to deliver added performance and reliability. Simply put, owning an NVIDIA GPU dramatically enhances your creative work, so all you really have to worry about is the creating.

Speaking of which, get creating! 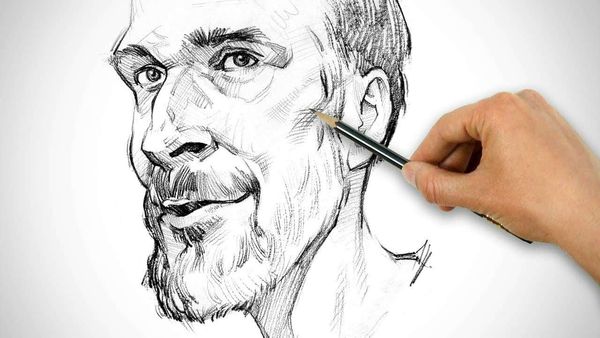 Willie Jimenez is a U.S. Navy Vet who is transitioning into creative career in animation and entertainment. After many years of working in comics he decided to go to college to learn 3D Modeling and Animation.

In this post, Laura Ludwig, a 3D Animation & VFX Graduate from PIXL VISN Media Arts Academy, shows how to create rich and detailed lookdev and lighting for a 3D still life scene.