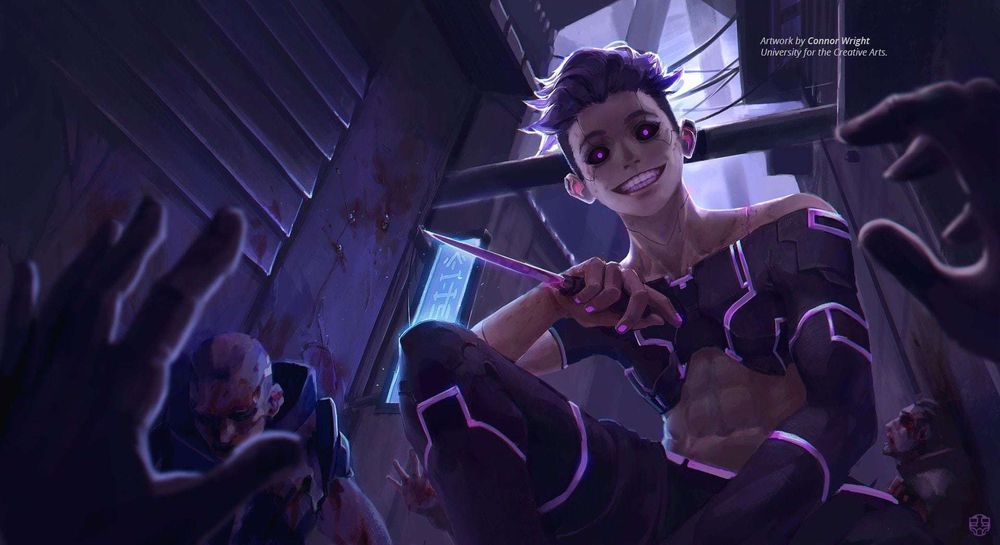 The results are based on the quality and performance of 3,000 students that submitted 10,000 digital projects from over 560 schools for review to our judging panel.

The 2018 Best Creative Media & Entertainment Schools in the World is based on the quality and performance of nearly 3,000 students that submitted 10,000 digital projects for review to our judging panel between March 2018 – May 2018.

“We feel that traditional school rankings that include peer and employer reviews, faculty-to-student ratio, citations and other data are not adequate when ranking the best creative schools,” co-founder of The Rookies, Andrew McDonald, explains.

“This might work in an industry that follows a more-traditional career path, however, when it comes to technical and creative roles like visual effects, feature animation and games, it’s a lot more complicated,” he adds.

At a time when studios report a lack of skilled students applying for entry-level roles, Alwyn Hunt, co-founder of The Rookies, reveals,

“We have students from all over the world ask The Rookies about the best schools. It’s crucial for reports like these that provide an independent and unbiased review of where the best students are consistently graduating from”.

Full details of how we analyse this data and determine the School of the Year winners can be found at the bottom of the page.

Want to read the full results?

Over 580 academic facilities from 87 countries encouraged their students to submit work to the Rookie Awards and compete for the hotly contested School of the Year title. Here are the results for this year:

Get into your dream school.
Speak with our team today.

How do we collect data to analyse?

The Best Creative Media & Entertainment Schools in the World 2018 is based on the quality and performance of student work that is submitted to the Rookie Awards judging panel between March 2018 – May 2018.

We feel that traditional school rankings – that include peer and employer reviews, faculty-to-student ratio, citations and other data – are not adequate when ranking the best creative schools. This might work in industries with more traditional career paths, however, when it comes to technical and creative roles, such as Visual Effects, Feature Animation and Games, it’s a lot more complicated.

Each eligible entrant that participates in the Rookie Awards is reviewed and allocated a score. This data is used to analyse and calculate a much more results-driven ranking of where the best students are receiving their education.

View all the amazing projects submitted in 2018.

How do we rank the best Schools in the World?

Our rankings focus on the quality of students portfolios that are submitted to our judging panel which best reflect the recruitment interview process.

The reason we take this approach is because we believe the goal of each creative school is tasked with helping students learn the right creative and technical skills that mirror the requirements of industry. It is their job to train artists to a level that allows them to transition from to a professional environment with ease.

The end result for students is less about grades, it’s about creating a digital portfolio that best showcases their skills and displays an understanding of production pipelines. This is why our judges review portfolios and review student work in the same manner as a professional job application.

The rankings are based on the scores as awarded by the official judging panel. Opinions by the general public are by no means considered. Students are judged on their creative skills, technical skills, presentation, variety of skills, complexity, raw talent, and employment potential.

How do we analyse the data?

Each school is awarded a final score based on the performance of each student representing their academic facility.

When analysing the average scores of each student per school there are three possible data formulas available to use: mean, median and mode.

The Rookies uses median. The median is the middle point of a number set, in which half the numbers are above the median and half are below. A median is intrinsically understandable. It is the middle number when the values are put in order.

The most important factor here is that a median is not affected by outliers. This means that schools are not penalised for incomplete entries and schools are not favoured for a single high score that is not the norm. Student scores often have outlier values and using the median is the more robust solution to determine an average.

Important details about how a school score is calculated:

To make sure your school is included in the 2019 Creative Media and Entertainment Schools Global Report, simply ask your students and recent alumni to get involved and upload their work. Our team will take care of the rest. Submissions are open each year between March 7th and May 30th.

Benefits for Students and Schools

For more information please visit us at www.therookies.co or simply contact a representative at [email protected] 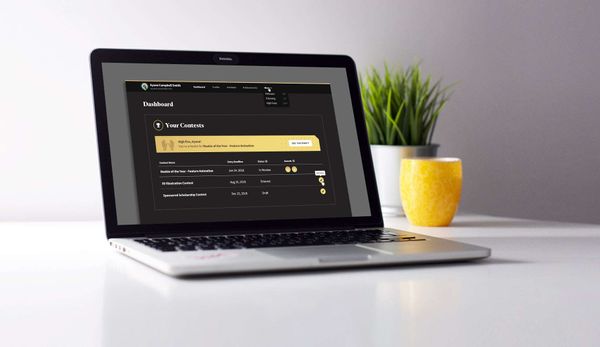 Design and development of our new website is powering ahead. As mentioned last month, The Rookies is changing in 2019 [https://blog.therookies.co/2018/08/24/the-rookies-is-changing-find-out-how-it-will-impact-you/] and we are excited about what the team from Envy Labs [https://envylabs.com/] is helping us to create. I previously shared 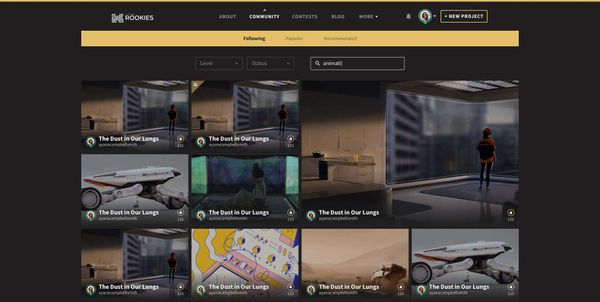 As mentioned last month, The Rookies is changing in 2019 [https://blog.therookies.co/2018/08/24/the-rookies-is-changing-find-out-how-it-will-impact-you/] and will be launching a completely new website to kick things off. Envy Labs [https://envylabs.com/] started the process in June and we could not be more excited and confident in